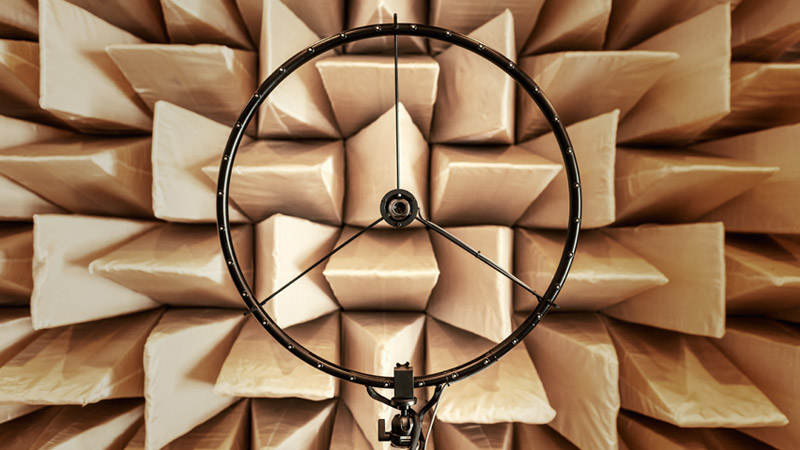 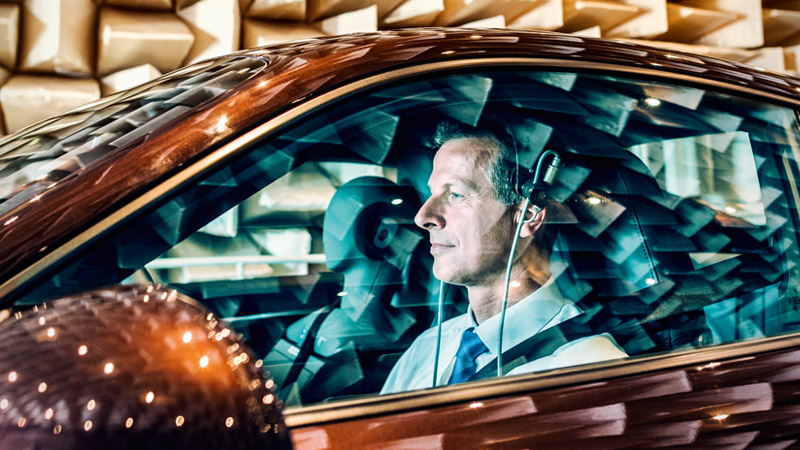 These soundtracks—including the thrilling melody of the naturally aspirated boxer engines, the crescendo of the valve trains, and the tempered trumpeting of the exhaust system—can be mixed on the computer and fine-tuned in a manner similar to a musical recording. When a new model is being developed, the sound experts know what it will sound like even before the prototypes hit the track. And, of course, there are always improvements to be made to comply with ever-stricter noise restrictions being imple-mented in countries around the world. The challenge is to make cars noticeably quieter to the outside world while simultaneously transmitting the wondrous sound of the drivetrain to the interior with clarity and verve. ing this sound is the passi-on of the Weissach acoustics engineers. 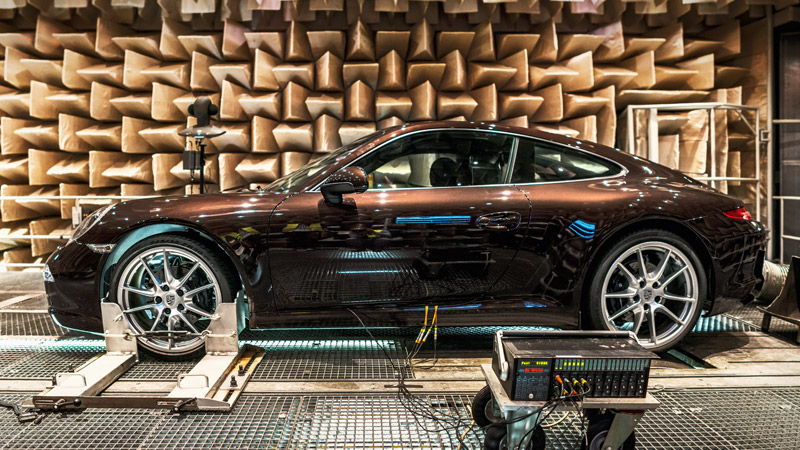 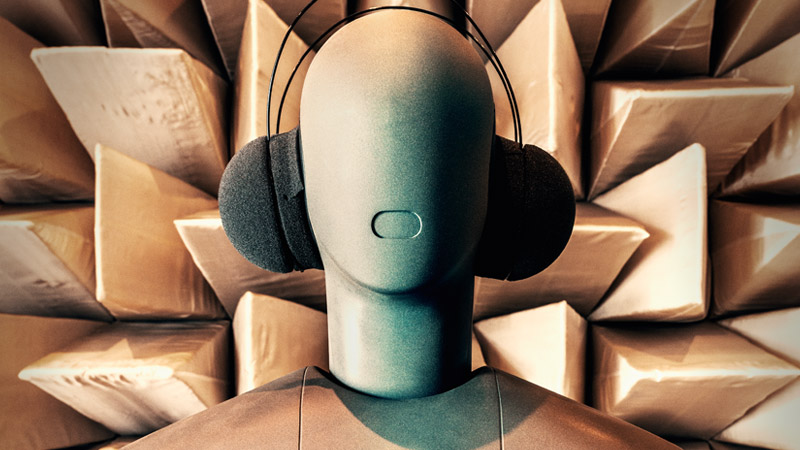 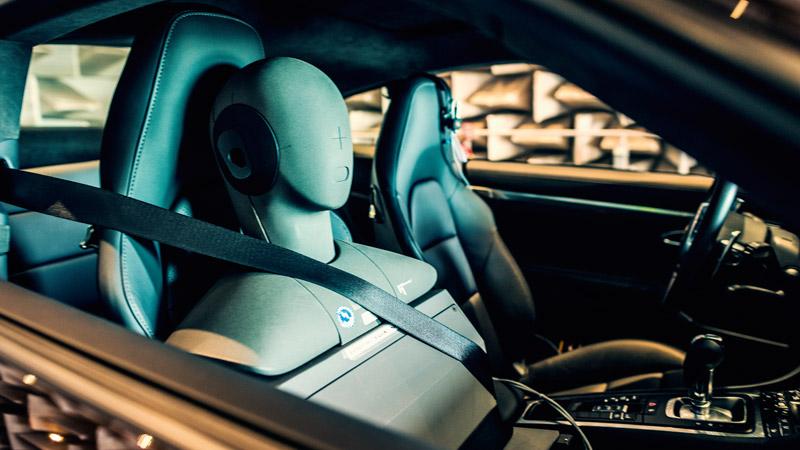