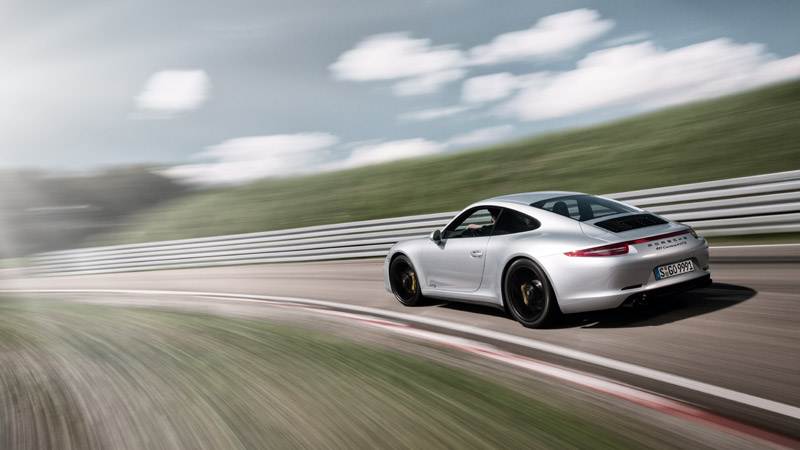 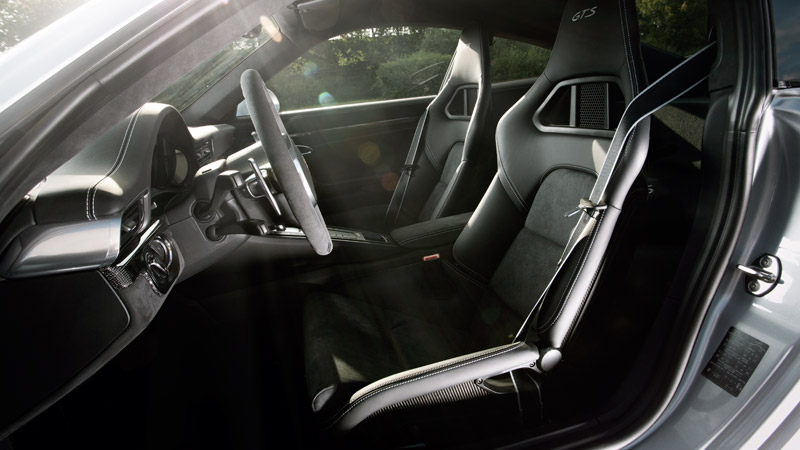 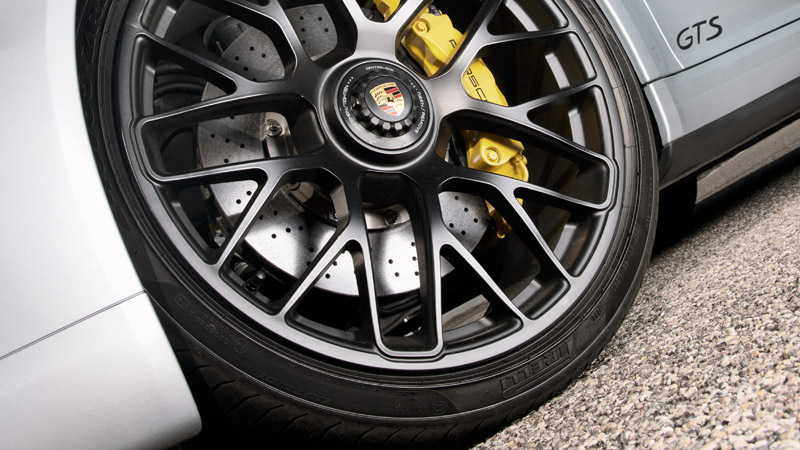 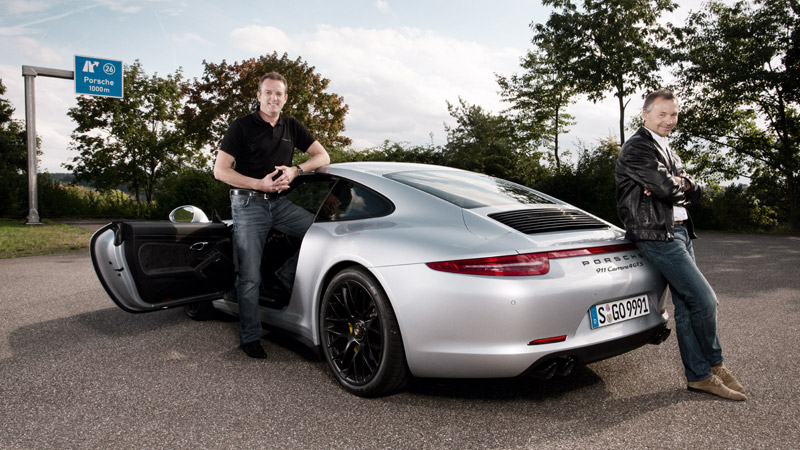 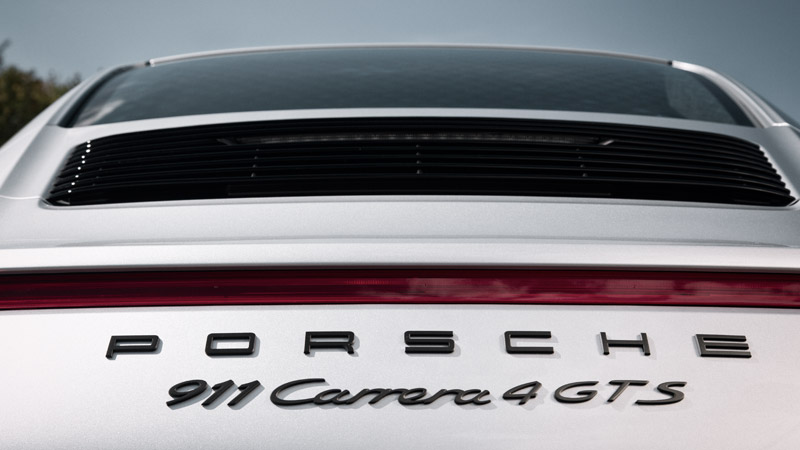 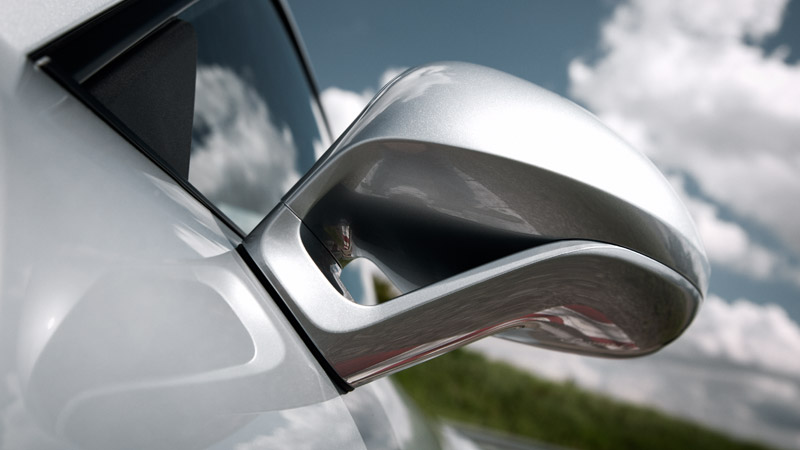 The Sport exterior mirrors round out the GTS look. 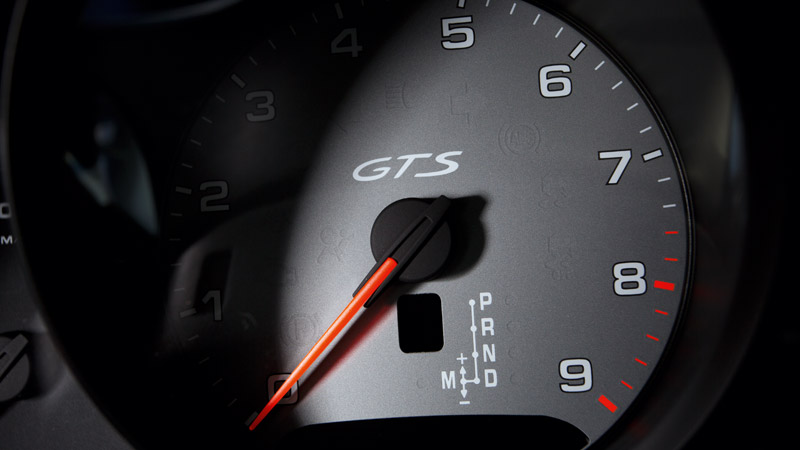