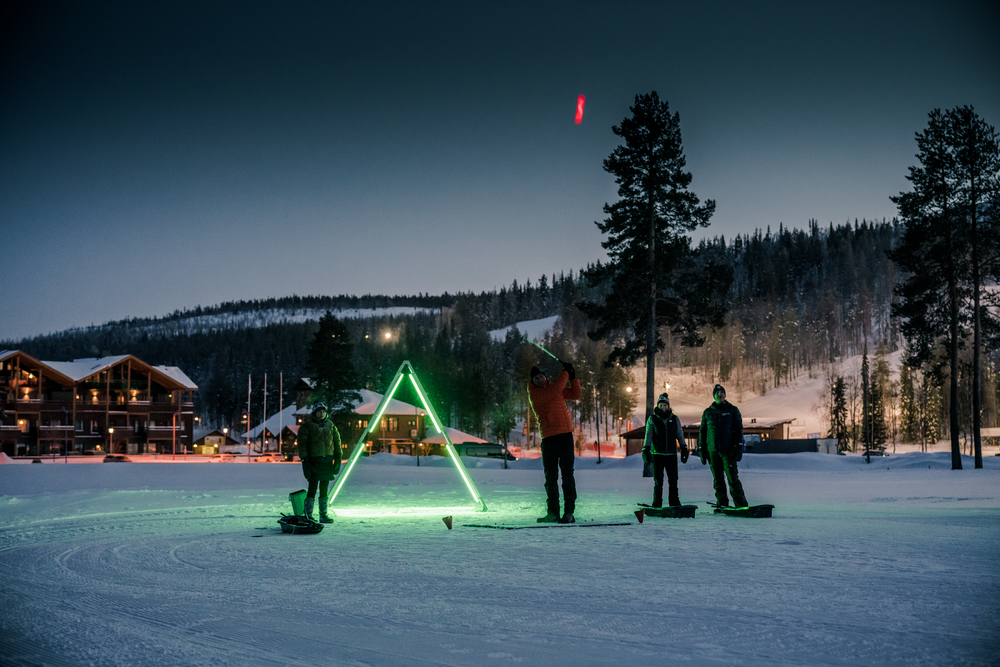 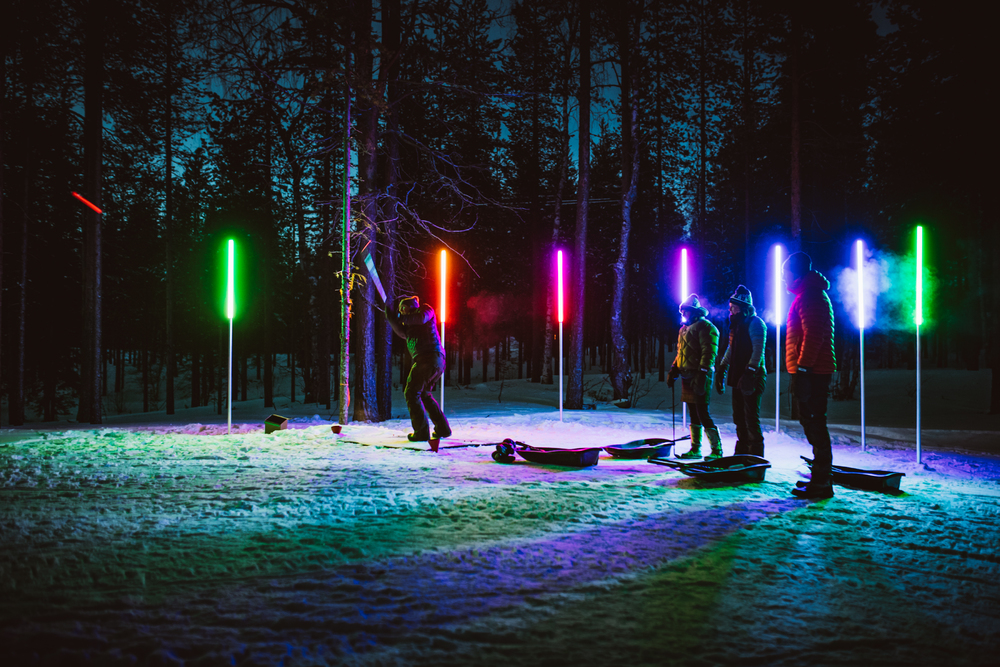 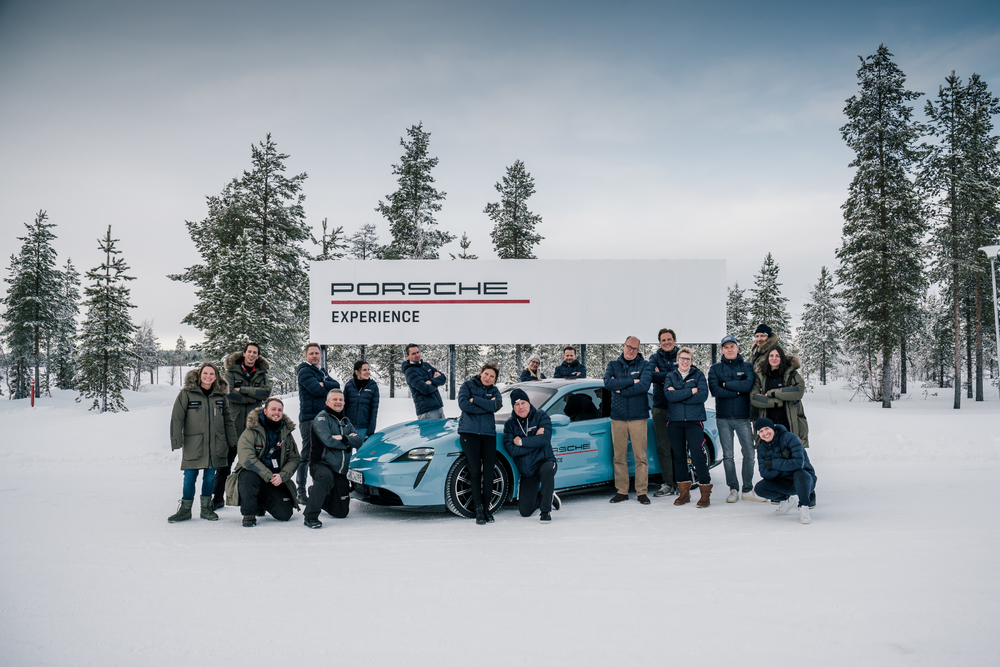 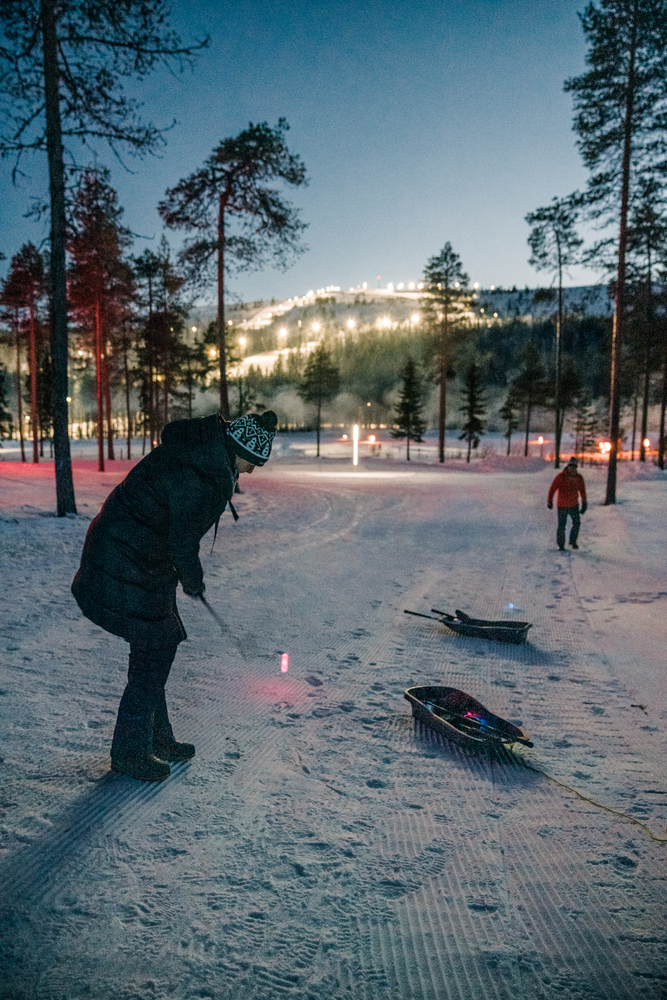 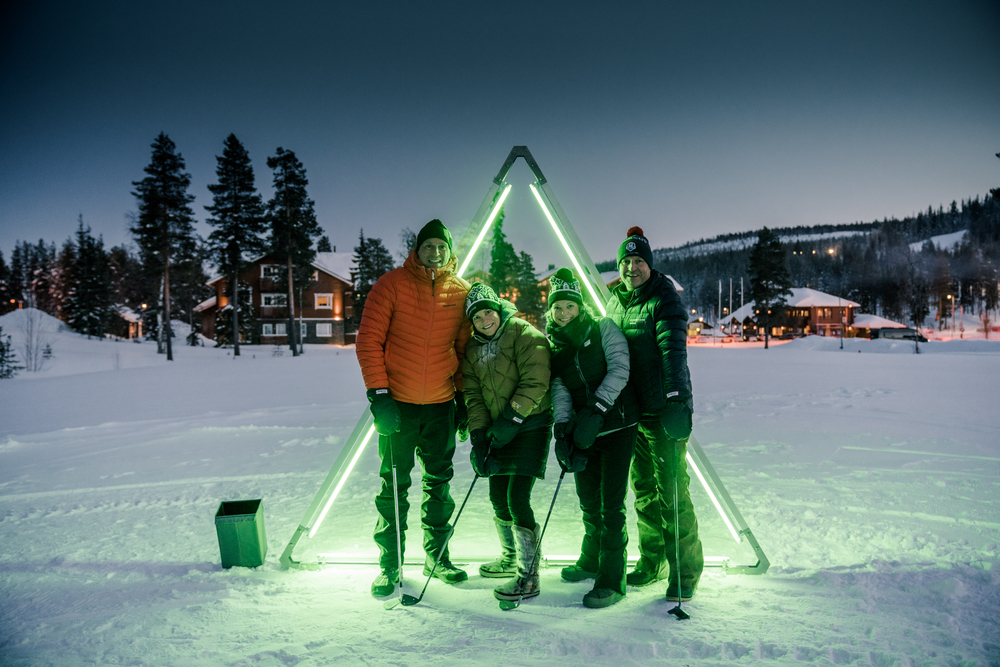 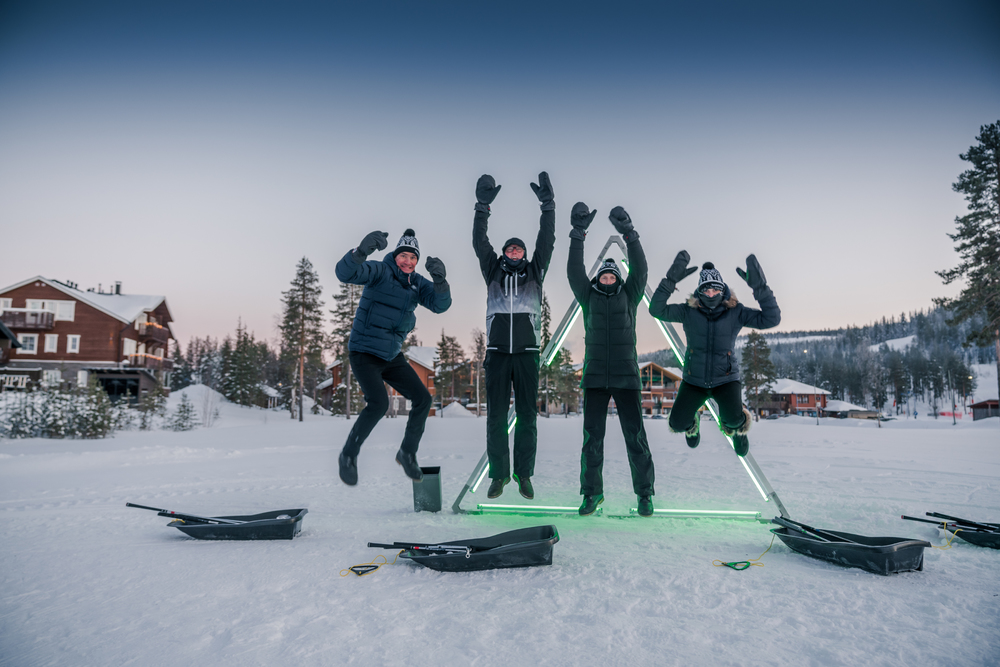 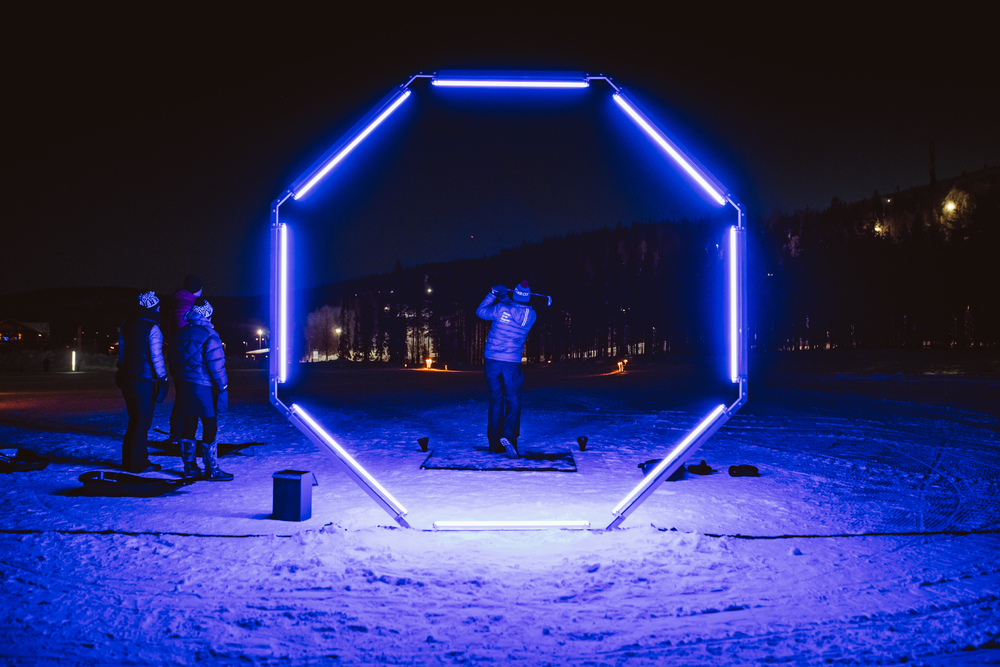 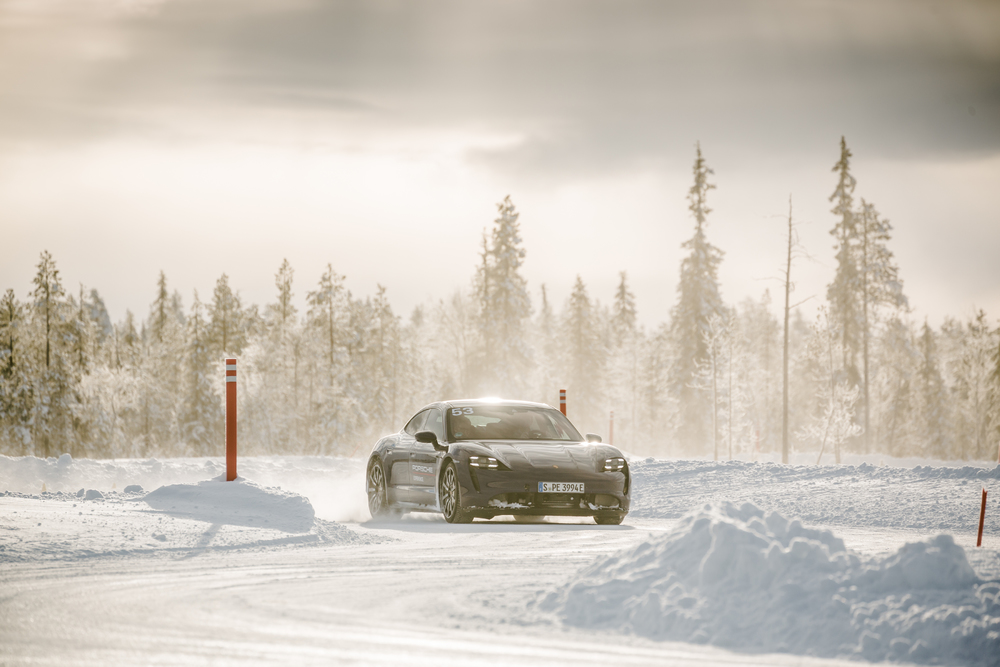 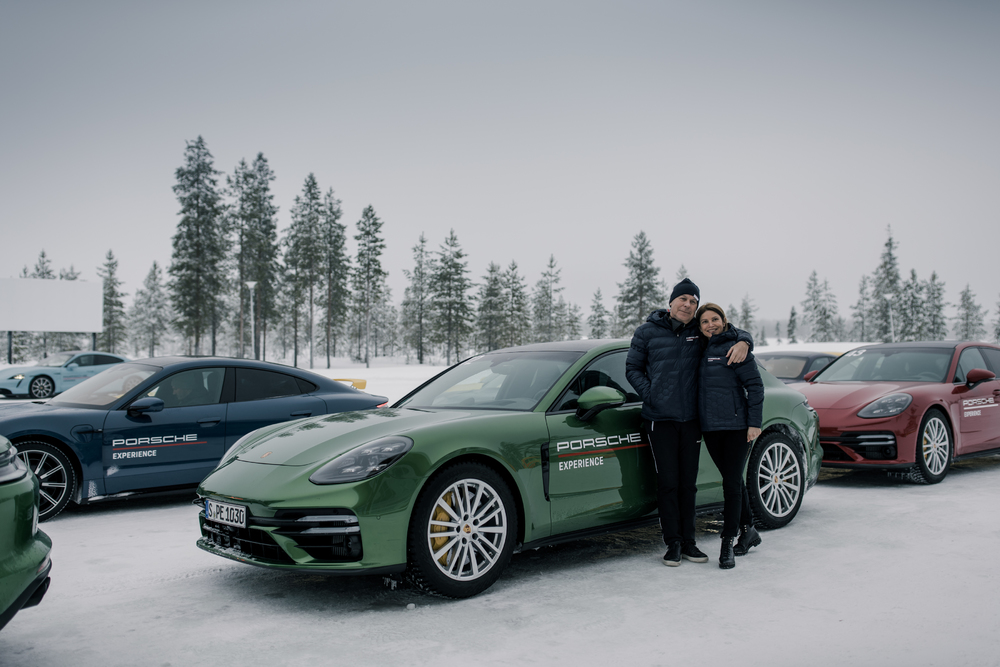 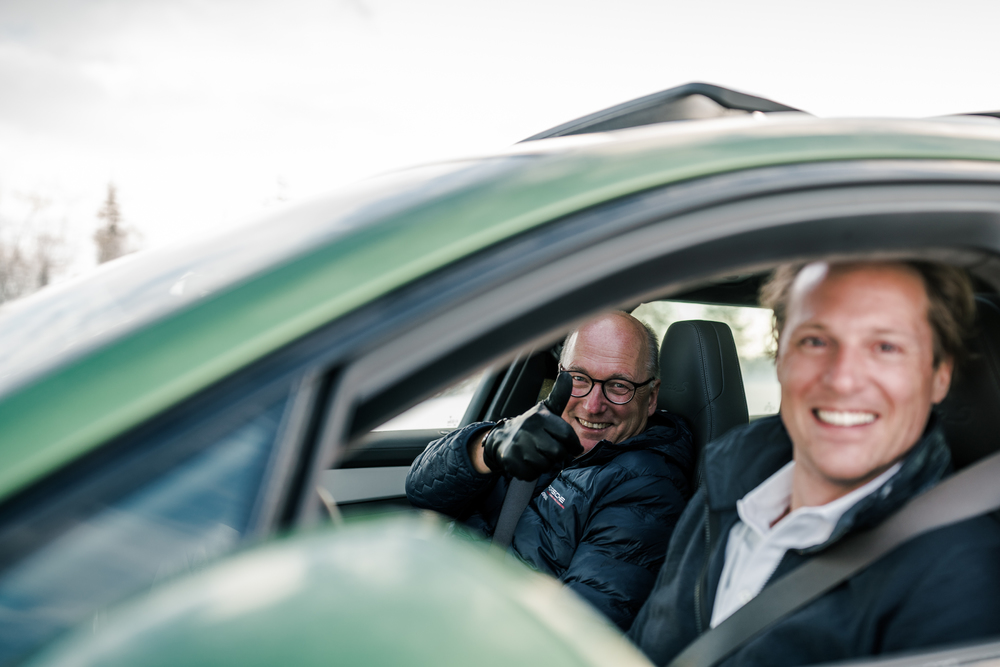 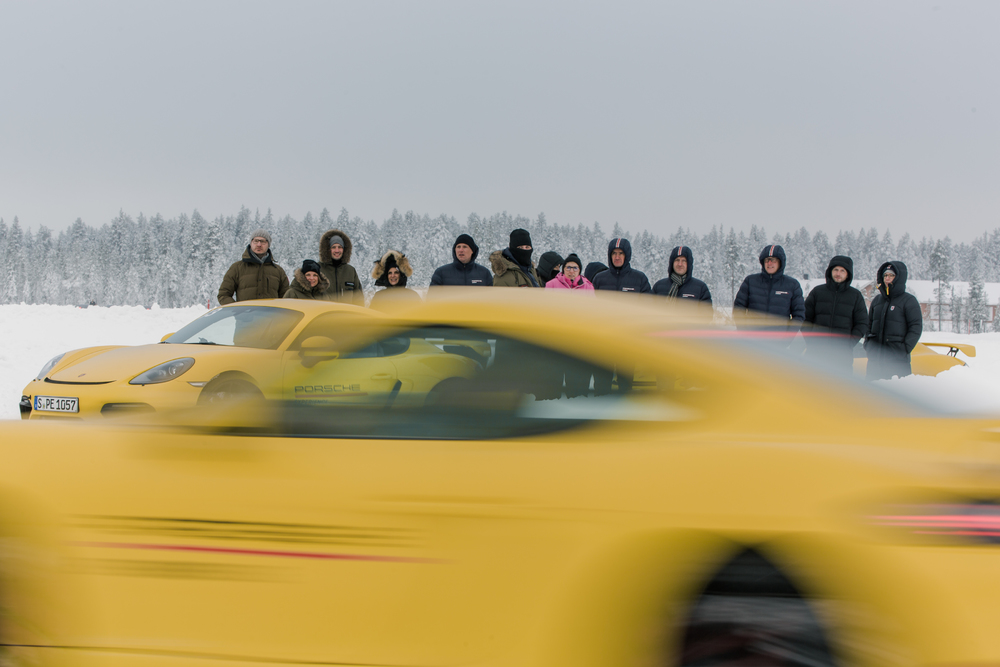 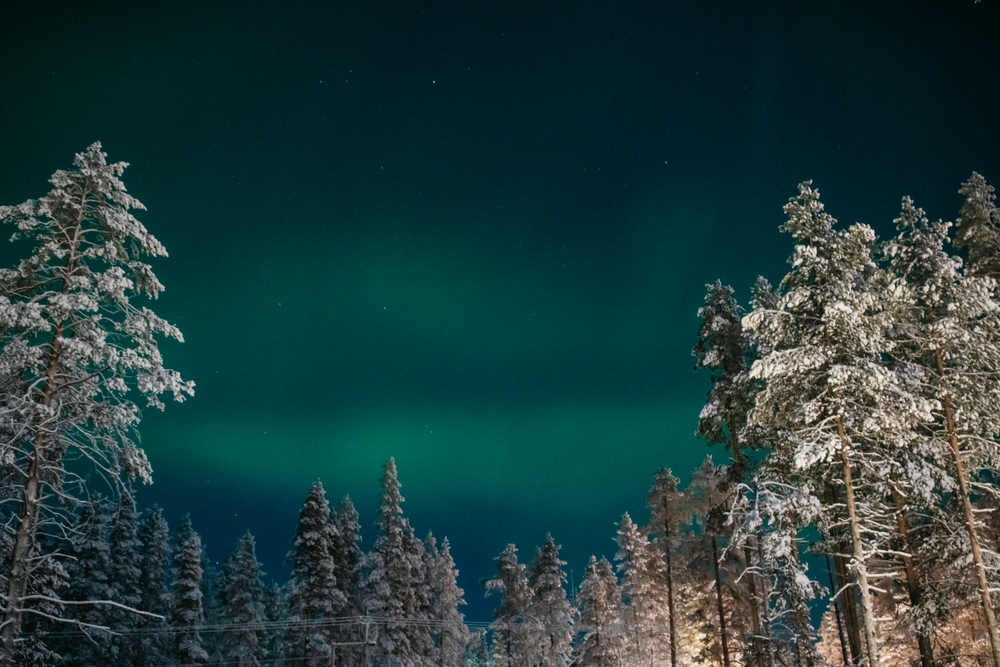 Stuttgart/Levi . It was an event like none before – the Golf Circle’s first trip after a two-year break due to the pandemic offered its members a very special reunion last week. Amidst the Arctic expanses in Levi, Finland, 18 thrilled participants experienced and golf from a new perspective. During the Ice Experience, the Community discovered the Nordic definition of driving fun and performance in a range of models – and gained unique golf experiences in a breathtaking night setting when playing around a specially created and illuminated course during the Arctic Golf Experience.

In the Golf Circle, golf enthusiasts and fans from all over the world come together at exclusive events to savour their passions for and Golf amongst like-minded persons. The trip to Levi was, after the destinations like Singapore or Tenerife, the first in the north. The Ice Experience’s qualified instructors taught the art of sporty driving in Arctic conditions around prepared handling tracks on ice and snow. On the first day, the focus was on handling rear-wheel drive cars, on the second day the participants learnt about how to drift in all-wheel drive cars. Organised in three successive training levels, the Ice Experience is available in the winter months from January to March about 1,000 kilometres away from Helsinki. fans have access to the complete model portfolio of the sports car manufacturer.

Alongside a snow mobile tour around the Arctic expanses and snow-covered forests in a bright blue sky, the event’s highlights also included a Lapland golf experience at nightfall in temperatures of minus 20 degrees centigrade. On a specially designed 4-hole course laid out at the Levi Golf Club with impressively illuminated tees and targets as well as coloured luminescent balls, the Golf Circle members absolved the unusually white holes with three clubs (7-iron, sand wedge and putter), and high spirits. After hitting four excellent second round birdies, Norman Alexander Heim secured the gross win on three under par. The German 3 handicapper can now look forward to enjoying his special prize – a starting place for the ProAm tournament at the European Open this coming June.

“It caps an awesome trip,” said Heim. “It was fantastic fun. A private course designed especially for us. Absolutely brilliant. Three years ago, I also had the chance to play the ProAm but got injured just before. The invitation now comes at the perfect time and I’m really looking forward to it.”

“The Golf Circle is a quite special Community for us because it unites two passions – and golf,” says Carolin Kunz, the lead of the Golf Circle Community project. “A central component alongside the range of services offered by a digital platform via virtual events and an own app are the events whereby members from all over the world can exchange thoughts with each other personally and spend a unforgettable time together. All the nicer then that the Community was able to enjoy a reunion at such a spectacular place with a totally unique golf experience as the highlight.”

The days in Levi were crowned every evening by choice Scandinavian culinary delights in a special atmosphere. The members duly looked back on the exhilarating days and enjoyed the time talking together, naturally above all about and golf. The spectacular grand finale to a successful reunion was then not provided by the event itself but by the Nordic nature. In the night before departure, the polar lights lit up the sky over Finland and bid farewell to the Golf Circle members.

in golf
has been the title sponsor of the European Open, a European Tour event, since 2015 and has been involved successfully in professional golf with automotive partnerships at tournaments on the Asian and European Tour since 2019. has also been organising the Golf Cup for more than three decades. The tournament series is one of the company’s most successful customer events. Held for the first time in Germany in 1988, the Golf Cup has developed into an international event in which over 17,000 customers recently took part in 261 worldwide qualifying tournaments. Also highly successful is the Golf Circle, an international community for keen golf-playing customers that was launched in 2017. The Golf Circle now has over 4,000 members. Paul Casey has been complementing the family as the first Brand Ambassador from the game of golf since 2020.