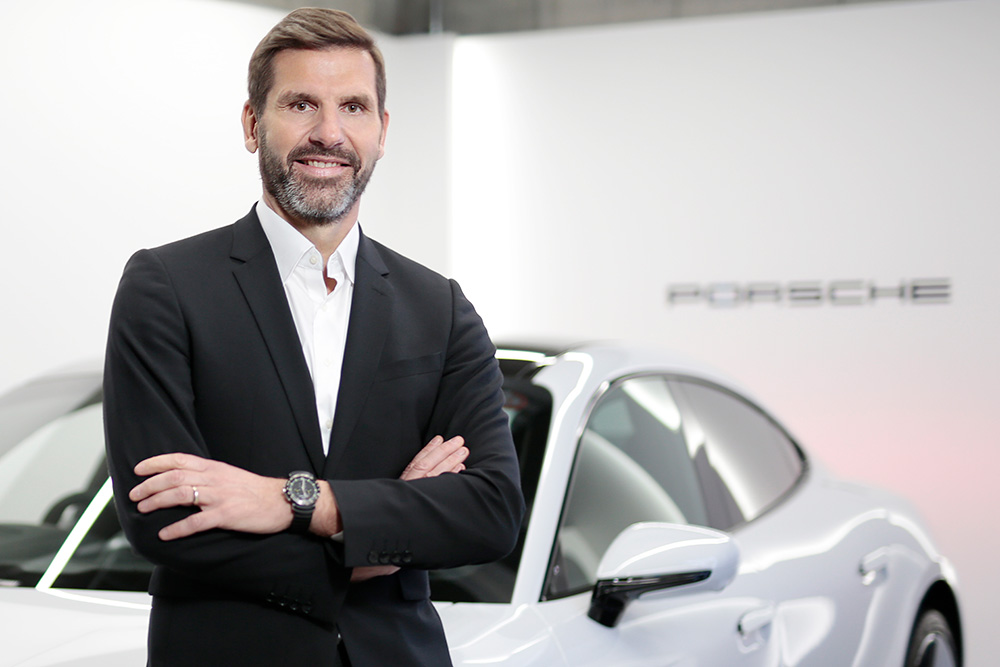 Stuttgart/Shanghai . Michael Kirsch (56), currently CEO of Japan, will become President and CEO China, Hongkong and Macao on 1 June 2022. “In his various roles, Michael Kirsch has contributed to successfully develop in Asia and he is the ideal choice as CEO of China – one of our most important markets worldwide,” says Detlev von Platen, Member of the Board responsible for Sales and Marketing at AG. “Michael has been very successful, especially when dealing with customer satisfaction and service quality. I am confident that he will set further strong impulses with plenty of valuable initiatives for the Chinese market and will continue to increase the impact of our brand there.”

Kirsch has been CEO of Japan since 2019. He previously held the same position at Korea for three years. Between 2012 and 2016, he gained a detailed insight into China in his role as Chief Operating Officer. Prior to joining , he held senior management positions at BMW and an international hotel chain.

His predecessor, Jens Puttfarcken, is appointed by Audi AG to take on the role of Head of Sales Europe. Puttfarcken has been President and CEO for China, Hongkong and Macao since 2018 and has made a significant contribution to the successful development of in China. “Jens Puttfarcken has excellently positioned our brand in China and successfully expanded both the customer base and the dealer network. He has been leading a dedicated and strong team in China which keeps always connected and engaged in this dynamic market. We thank him for his great commitment and wish him all the best for his new responsibilities,” says Detlev von Platen.

During the tenure of Jens Puttfarcken, China continued to be ’s largest single market since 2015. The market is strategically important to the brand with its size and great dynamics and innovation strength. Under the leadership of Jens Puttfarcken, has been continuously expanding its business footprint and investing in terms of electrification, innovation and digitalization. Digital China was founded in 2019 and spun off in the beginning of 2021. Moreover, the foundation stone was laid for the establishment of a research and development satellite location in Shanghai, which is due to open in 2022.


More information as well as videos and photos can be found in the Newsroom: newsroom.porsche.com