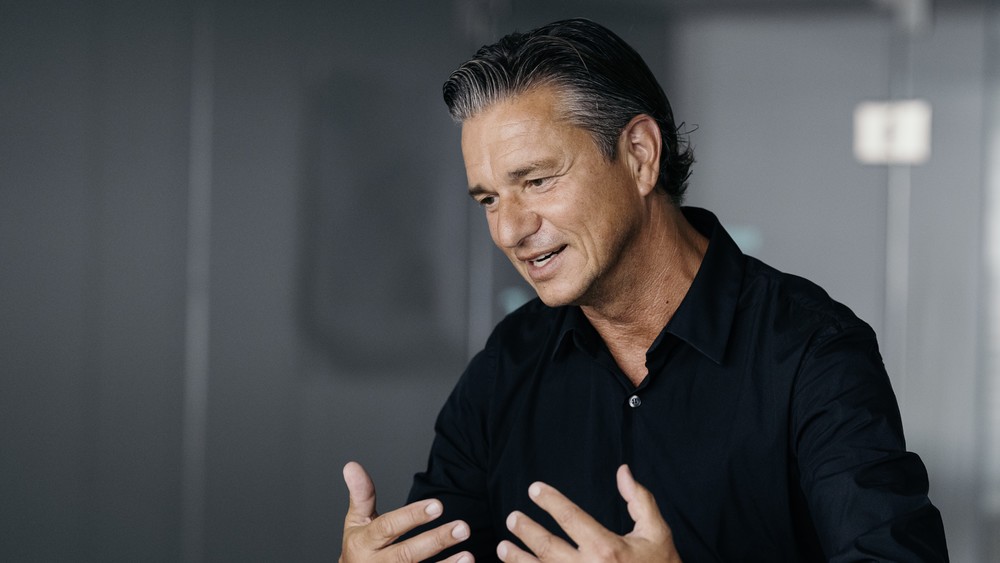 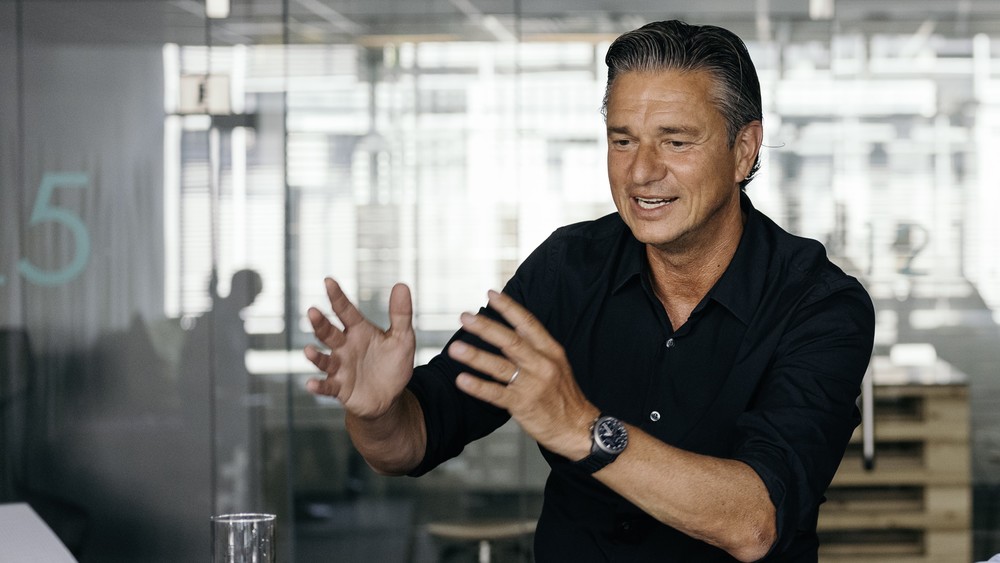 Stuttgart . The Supervisory Board of Dr. Ing. h.c. F. AG expects continuity in Finance: the committee has appointed Lutz Meschke, Deputy Chairman of the Board and Member of the Board Finance and IT for a further five years. Meschke has been a member of the Board since 2009 and has been its Deputy Chairman since 2015. Dr Wolfgang , Chairman of the Supervisory Board, acknowledged Meschke’s services in regard to the future viability of the company: “Lutz Meschke is driving forward the digitalisation and M&A activities with conviction. At the same time, he is also establishing in a future-oriented manner in the area of Finance,” says Dr . “In doing so, he makes an integral contribution to being among the most profitable automobile manufacturers in the world.”

The sports car manufacturer from Stuttgart has the strategic aim of achieving a 15 per cent return on sales. Despite the coronavirus pandemic and shortage of semiconductors, was able to go above and beyond this benchmark in the first three quarters of 2021. This is also a result of its Profitability Programme 2025, which is also spearheaded by Meschke. This ambitious project is intended to reduce the cumulative cost burden on the result by 10 billion euros by 2025 – and thereafter by 3 billion euros per year. will publish its financial figures for the 2021 financial year at the annual press conference on 18 March 2022.