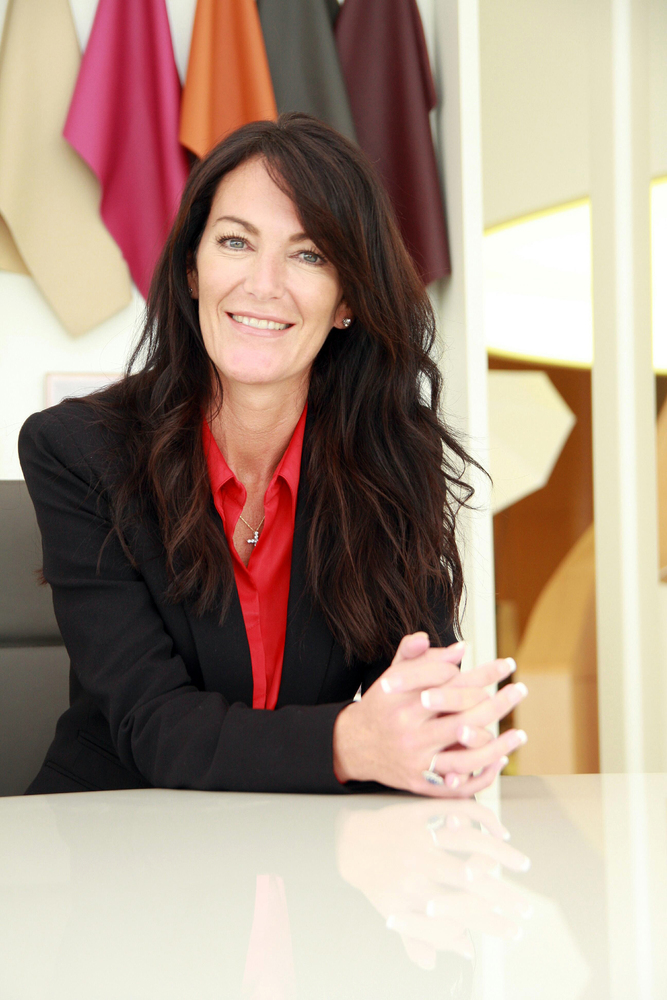 Stuttgart/Reading . Sarah Simpson will join Cars Great Britain as Chief Officer on 1 September, taking over from Marcus Eckermann, who is set to take up a new role within AG. "Sarah Simpson has worldwide experience in marketing and sales of premium vehicles," says Barbara Frenkel, Vice President Region Europe at AG. "With this extensive knowledge, she will further strengthen our position in Great Britain."

Sarah Simpson has worked for the Volkswagen Group for more than 20 years, the past decade with Bentley Motors. Joining the company as Operations Director, Simpson became Regional Director for Bentley’s home market, the UK in 2014. Throughout the past seven years, she has assumed responsibility for other international regions, firstly adding Asia Pacific to her leadership role, before becoming Regional Director for UK, Middle East, Africa and India in January 2020.

Great Britain is the Stuttgart sports car manufacturer’s fourth-largest market globally. Annual UK sales in 2020 were 14,270, with the newly launched taking second place, behind the SUV. So far in 2021, the is the best-selling model.