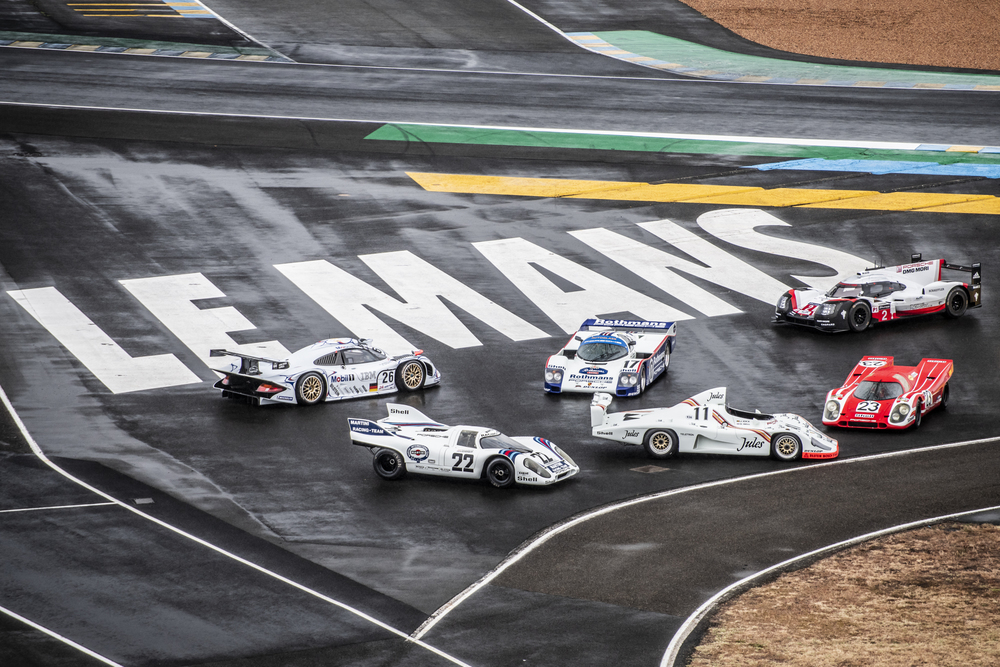 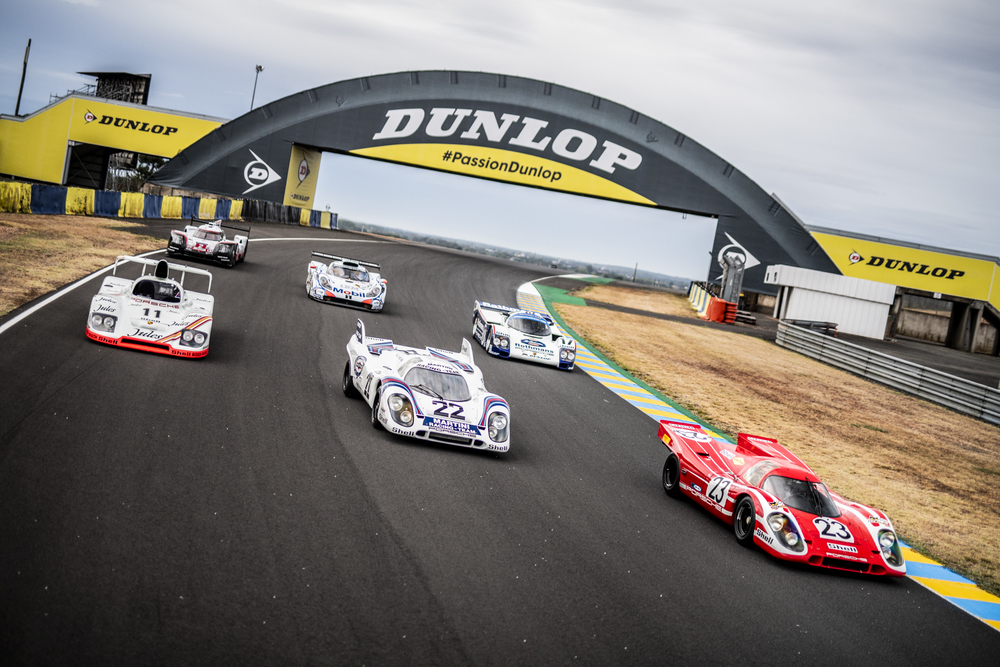 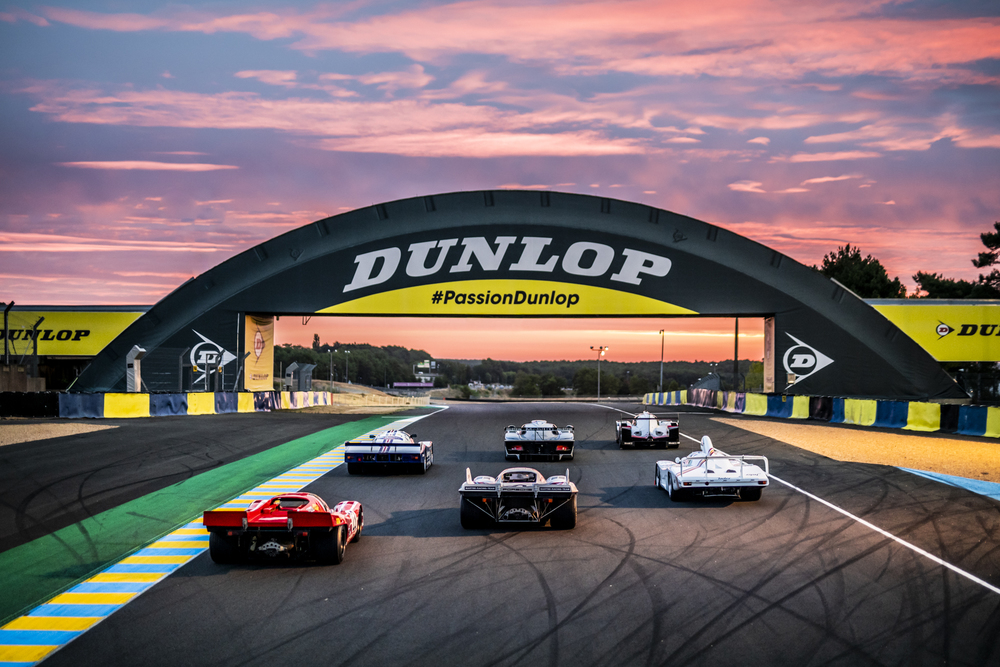 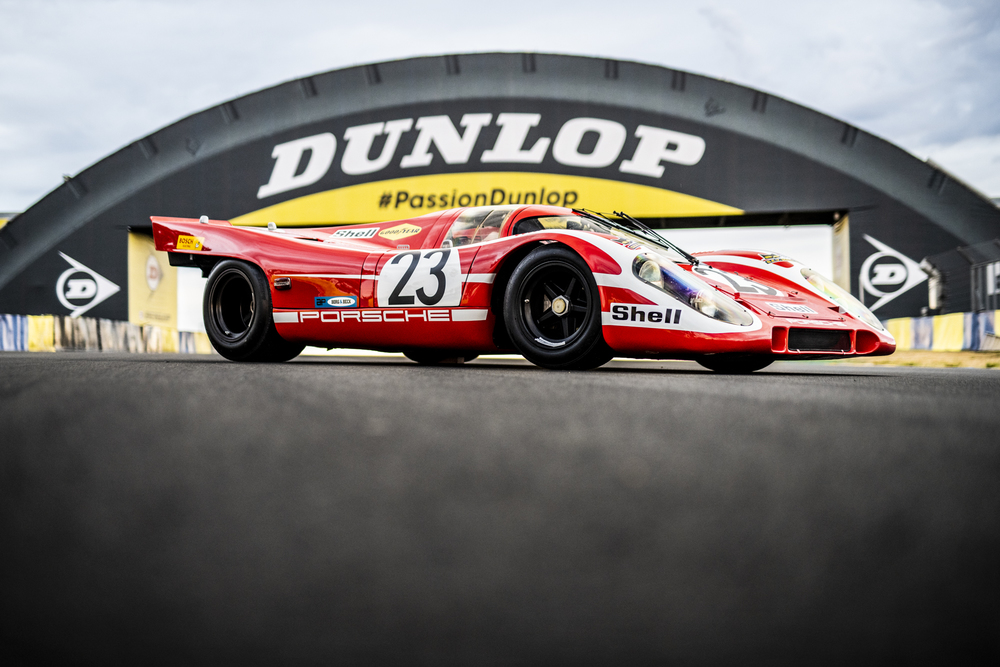 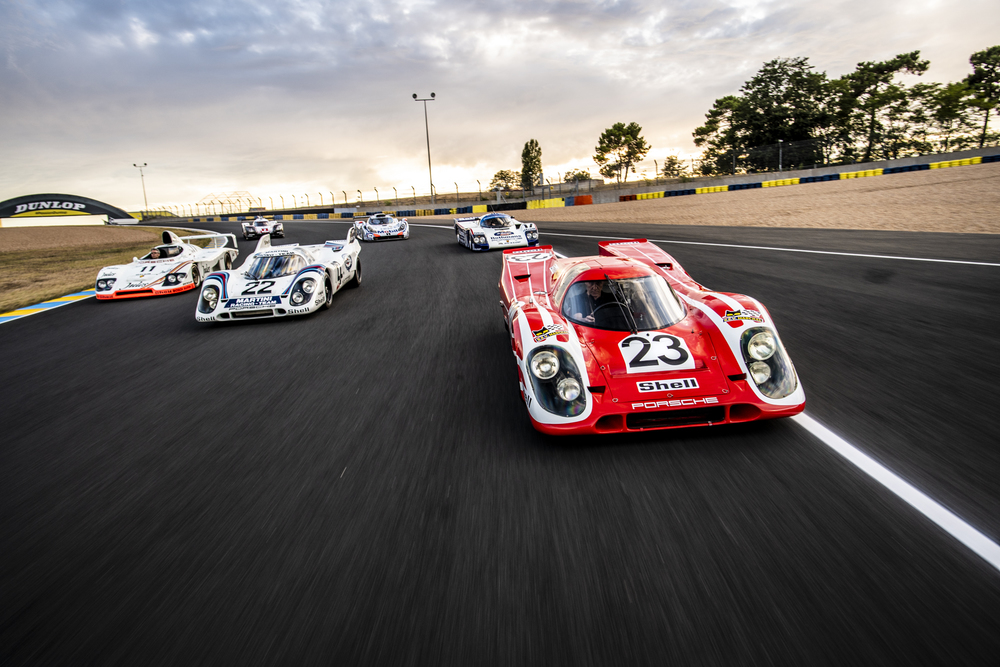 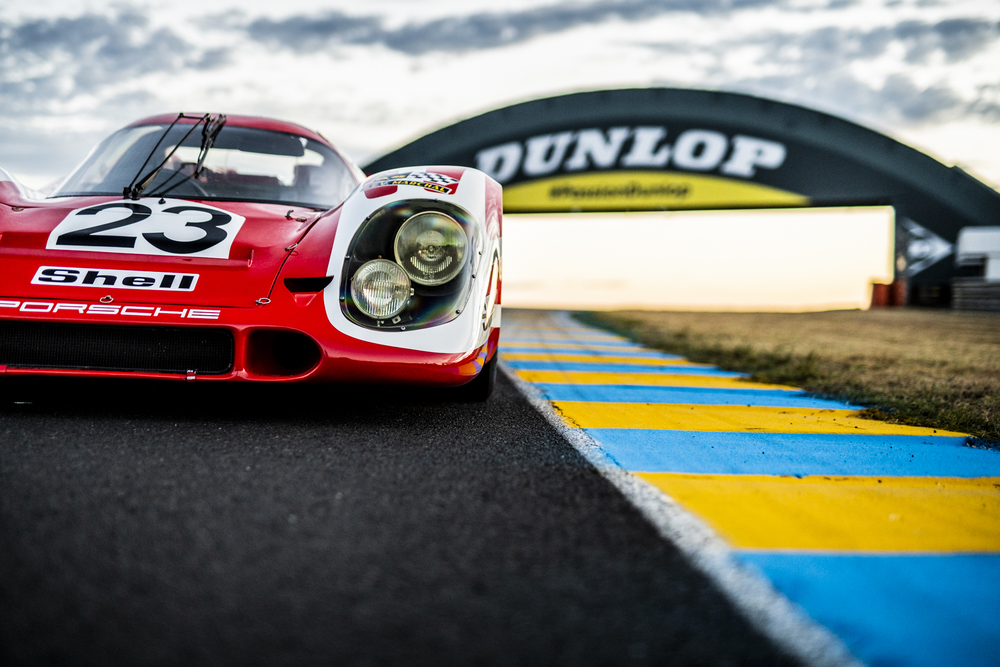 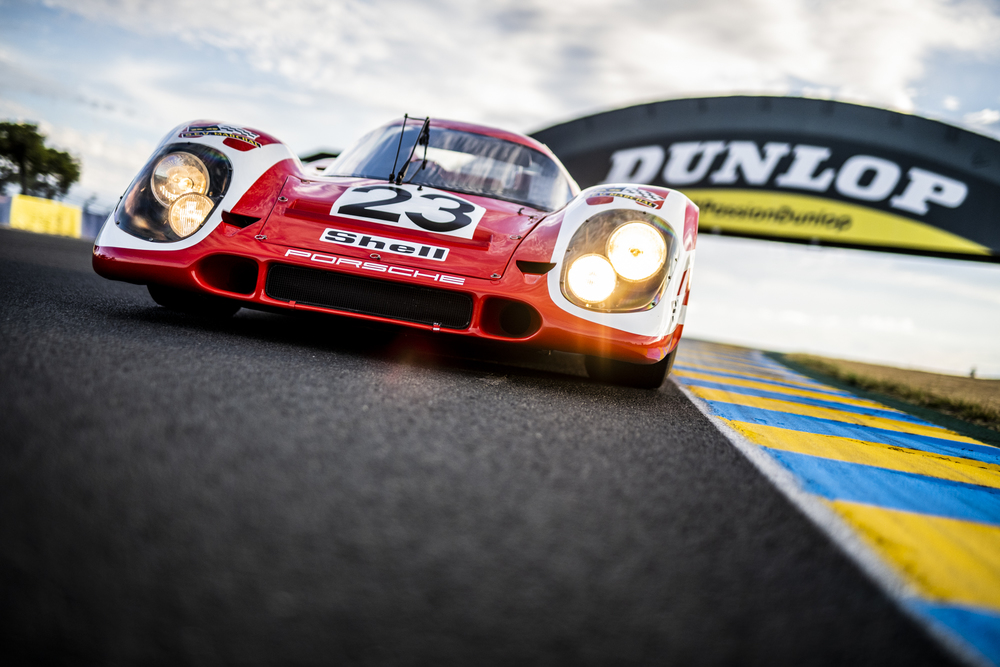 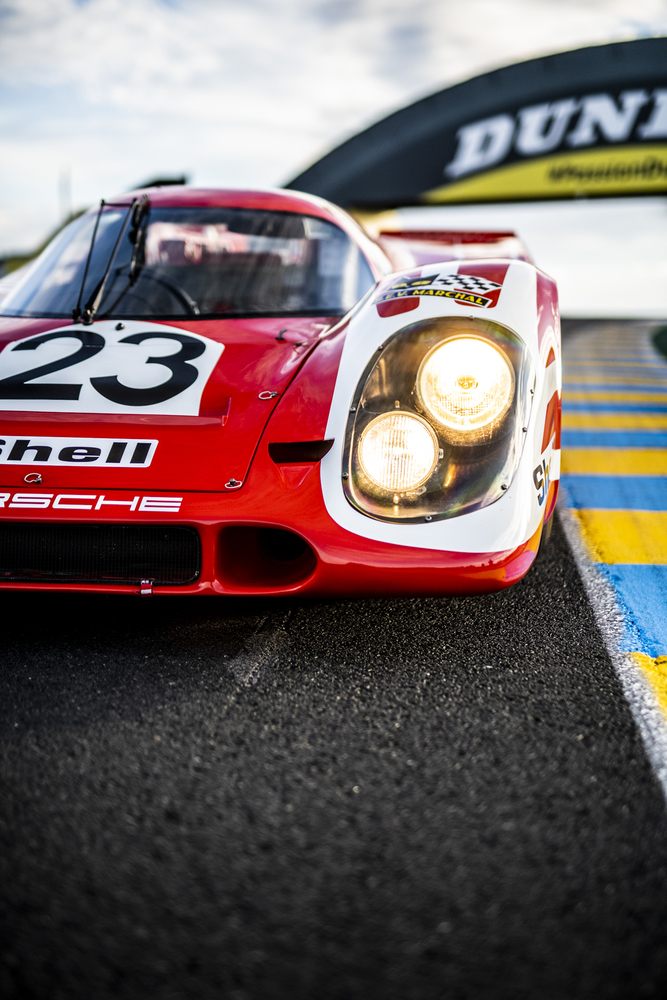 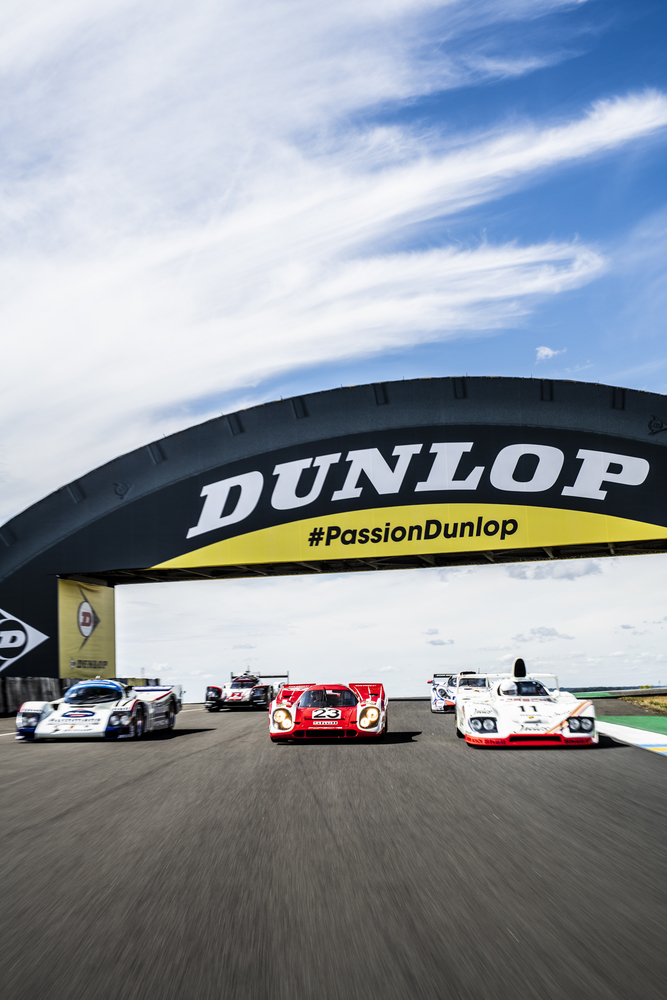 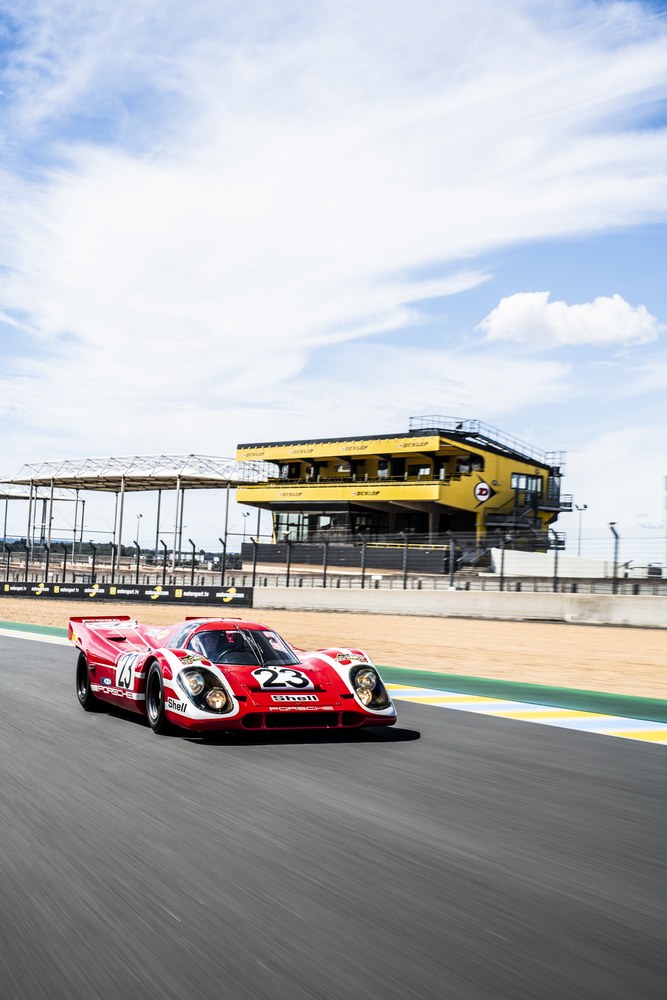 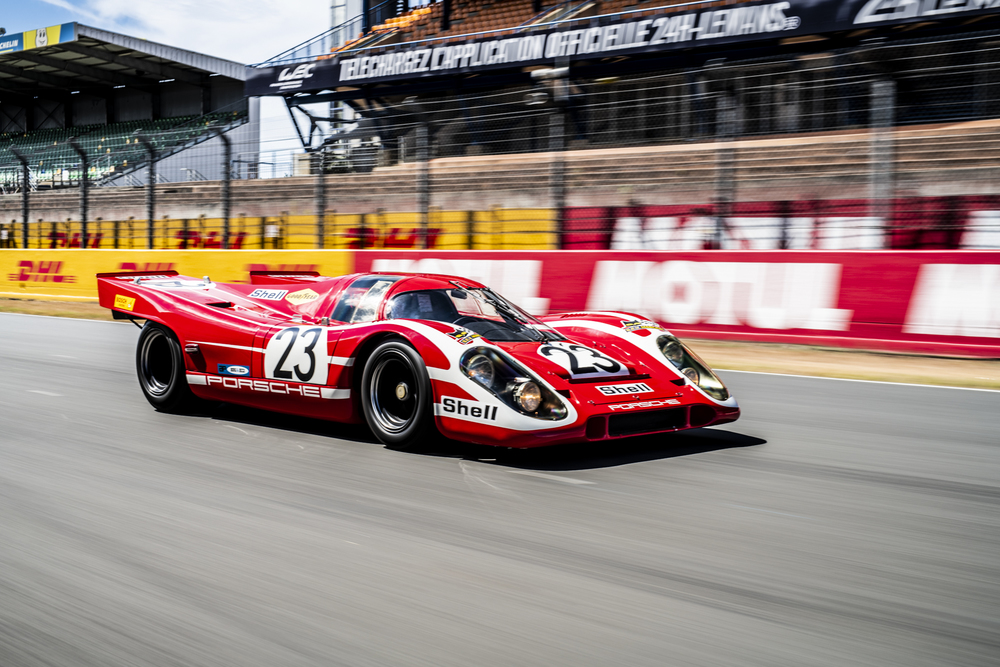 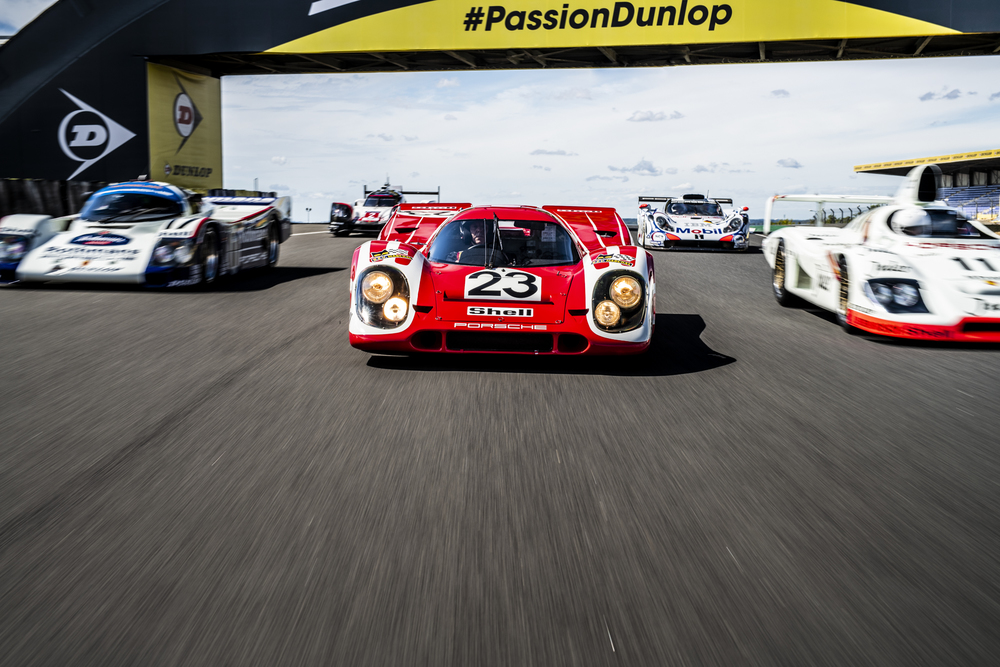 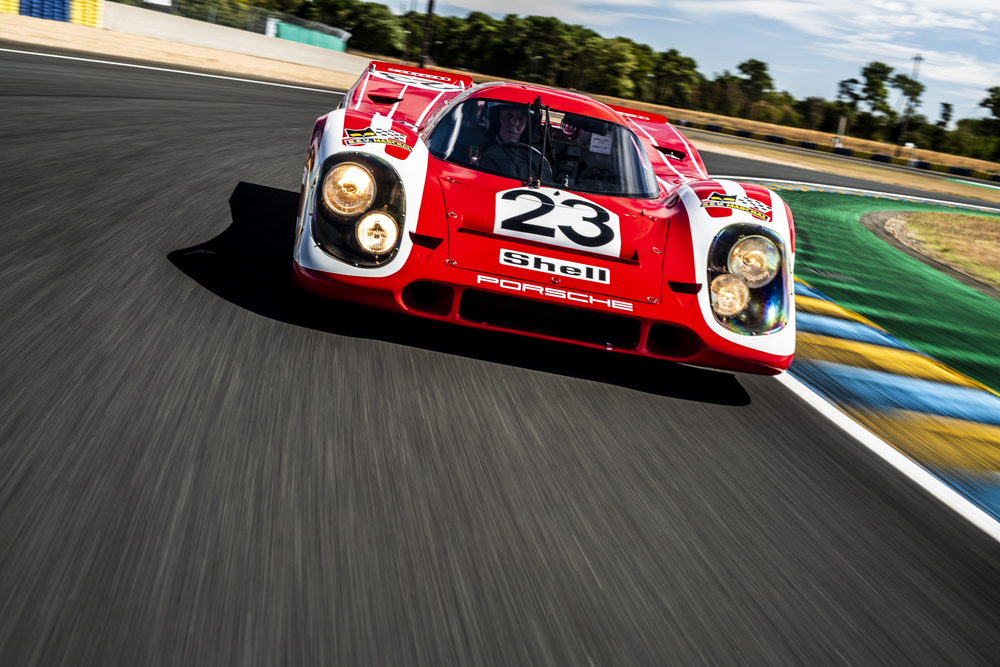 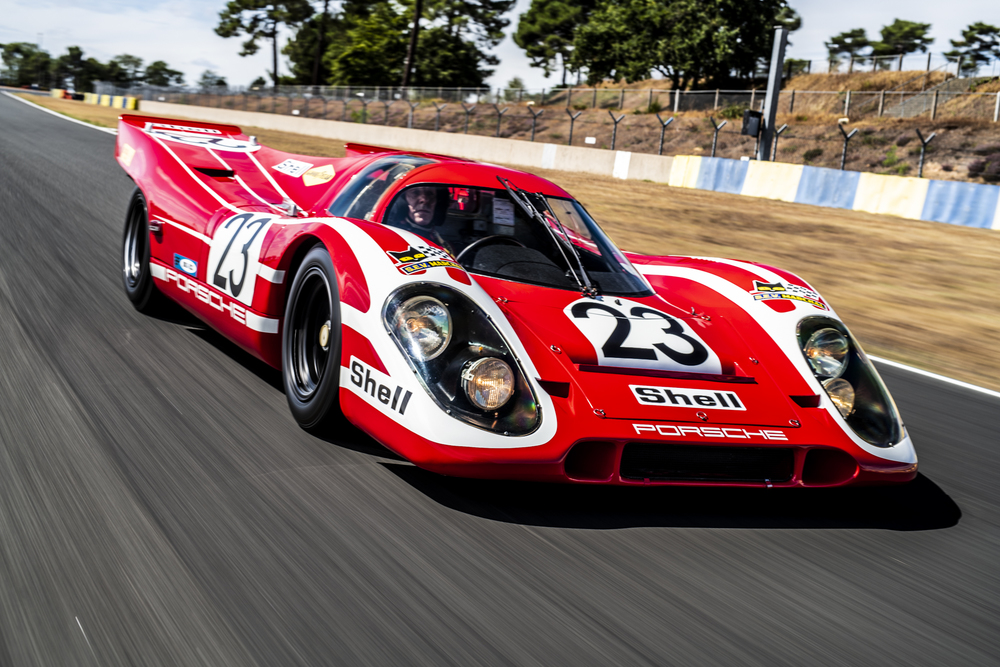 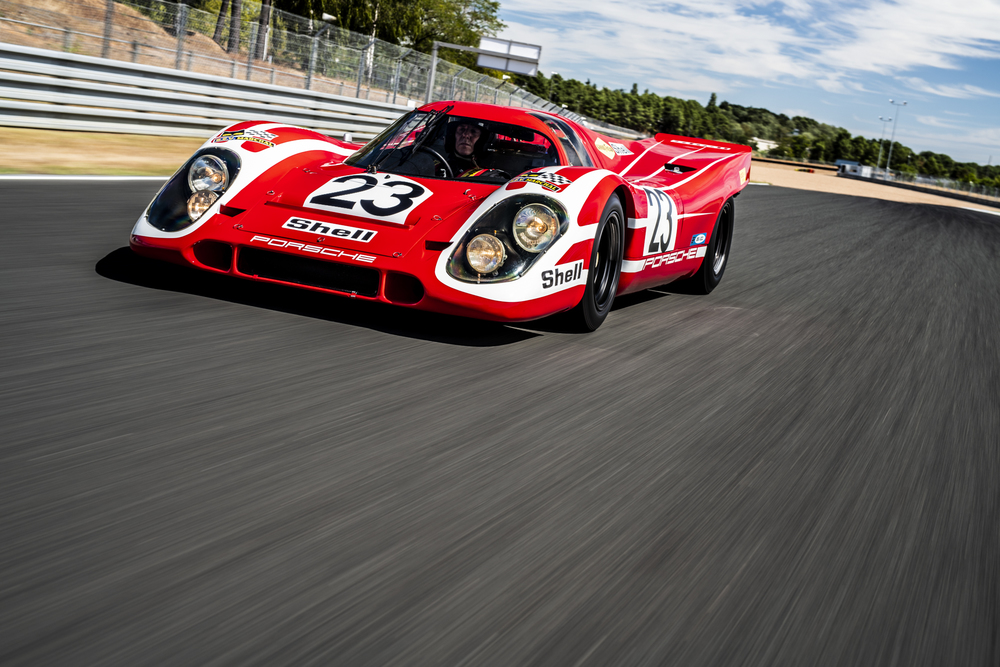 Stuttgart . For fans of endurance racing, next weekend cannot come quickly enough: at 2.30 pm on Saturday, 19 September 2020, the starting flag for the 24 Hours of Le Mans, the largest and most tradition-rich motorsports event in the world, will be raised. is the most successful brand in the almost 100-year history of Le Mans. The sports car manufacturer from Zuffenhausen has had close ties to the 24 Hours of Le Mans for more than six decades, a period which has seen a total of 19 overall victories, countless class successes and indescribable emotions.

In addition, two racing giants and two protagonists from earlier times came together for the very first time: Hans Herrmann, who brought the first overall victory to Zuffenhausen in 1970 together with Richard Attwood, and his original car from back then met Timo Bernhard, the last Le Mans overall winner, and the 919 Hybrid from 2017. At the 85th 24 Hours of Le Mans three years ago, Timo Bernhard took the flag in the 919 Hybrid together with his team mates Earl Bamber and Brendon Hartley after a dramatic race.

Both race cars clearly show the progress that has taken place over the course of the decades: the 917 KH with starting number 23, which was entered by the Salzburg team, weighs only 800 kilograms and was powered by a 4.5-litre 12-cylinder engine that drove the rear wheels with 580 PS. The engine had to be warmed up for only around 10 minutes before the car was ready to race. The synthetic resin skin is just 1.2 mm thick. Inside it is so tight that the driver's helmet could touch the roof.

This contrasts with the much larger and massively built appearance of the 919 Hybrid, which takes two technicians and one race engineer around two hours in order to prepare it for a race. The record winner was a rolling test laboratory for future technologies: a two-litre V4 turbo petrol engine with 368 kW (almost 500 PS) for the rear wheels paired with an electric motor with 294 kW (over 400 PS) for the front axle – making the hybrid an all-wheel drive car. The electric motor is supplied by a lithium-ion battery, which in turn is fed by the braking energy at the front axle and by exhaust gas energy. The driver does not really have a lot of space here either, but is much better protected.

is starting with special car designs in the upcoming edition of the endurance classic on 19 and 20 September. The two 911 RSR cars of the GT Team will compete in the hard-fought GTE Pro category and will take up their places on the starting grid in Red-White and Black-White liveries – a tribute to the first of so far 19 overall victories at the 24 Hours of Le Mans 50 years ago. The race on the 13.626-kilometre circuit of the 24 Heures is the annual highlight of the FIA World Endurance Championship. Contrary to the original planning, the classic race will take place in September this year and will also be without spectators due to the coronavirus pandemic.