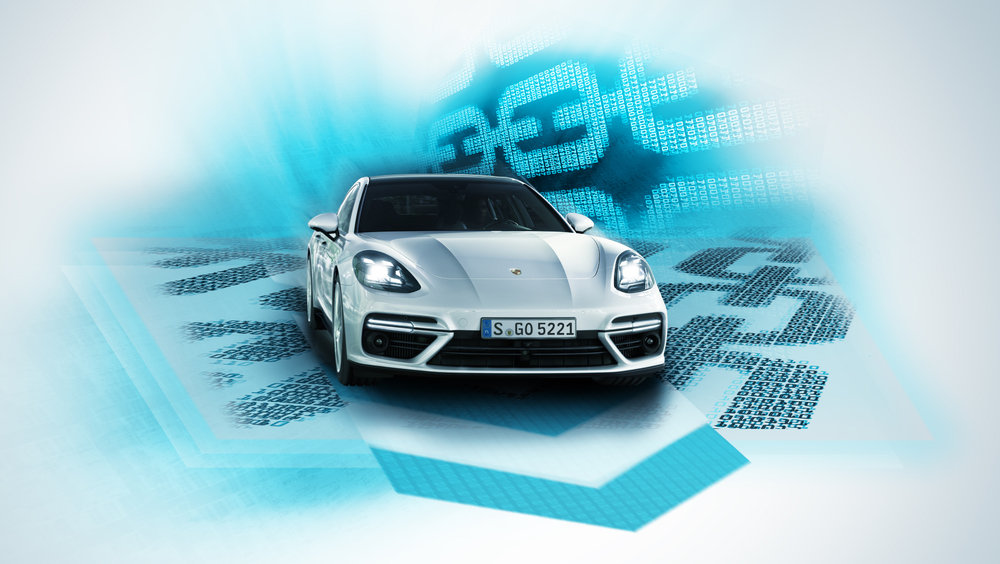 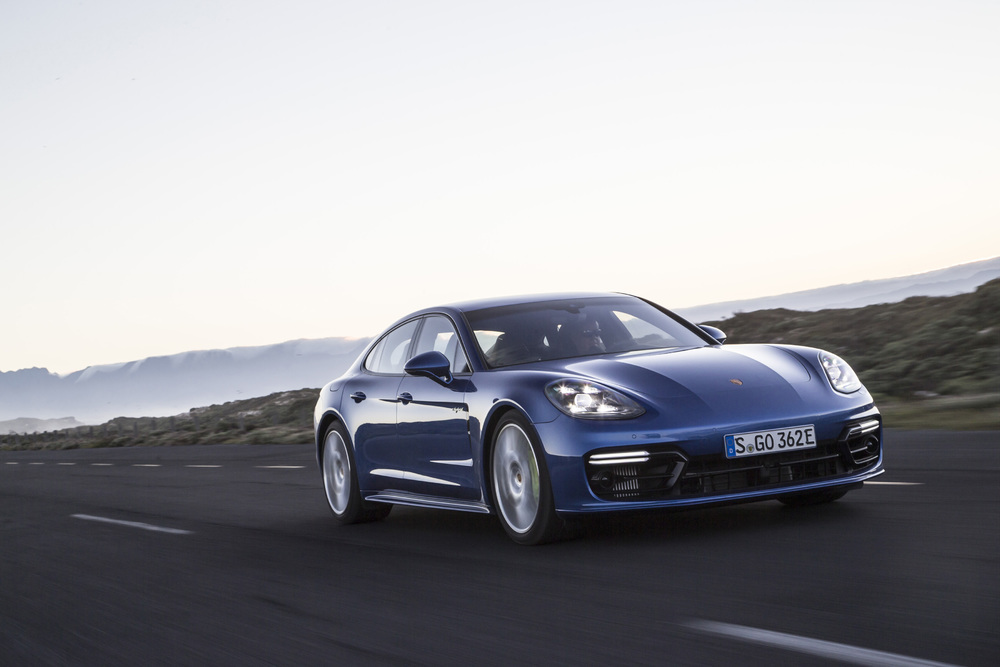 Stuttgart . In collaboration with the Berlin-based start-up XAIN, is currently testing blockchain applications directly in vehicles. This makes the Zuffenhausen-based company the first automobile manufacturer to implement and successfully test blockchain in a car. Transactions based on this technology are both secure and can be processed far more quickly than anything that has come before. The applications tested include locking and unlocking the vehicle via an app, temporary access authorisations and new business models based on encrypted data logging. This could be developed further, for example, to improve autonomous driving functions.

Blockchain is a decentralised protocol for data transactions between business partners. It also forms the basis of the well-known cryptocurrencies Bitcoin and Ethereum. Every change is recorded in chronologically arranged data blocks, making it transparent and tamper-proof. This could hold enormous potential, according to Oliver Döring, Financial Strategist at : “We can use blockchain to transfer data more quickly and securely, giving our customers more peace of mind in the future, whether they are charging, parking or need to give a third party, such as a parcel delivery agent, temporary access to the vehicle. We translate the innovative technology into direct benefits for the customer.”

The services developed on the foundation of blockchain are fast and very secure. The car becomes part of the blockchain, making a direct offline connection possible – that is, without diversion through a server. Taking 1.6 seconds, the process of opening and closing the car via an app is up to six times faster than before. In addition, efficient cryptographic encryption takes place. This process ensures that all activities are documented in the blockchain in a way that prevents them from being modified, and can be viewed using an app. For example, access authorisations can be distributed digitally and securely and can be monitored by the vehicle owner at any time. Access also works remotely.

New business models based on blockchain
Moreover, the technology makes it possible to assign temporary access authorisations for the vehicle – in a secure and efficient manner. A protected connection to vehicle data and functionalities can be established using blockchain. At the same time, it protects all communication between participants. Third-party providers can be integrated without the need for additional hardware, simply by using “smart contracts”. Smart contracts are automated contracts that trigger transactions upon the occurrence of previously defined conditions. This means that compliance with the contract is ensured through technology. "With this modern technology, we are also fostering our electromobility offensive: ranging from a faster, easier and safer authentication at the charging station to the payment process," says Uwe Michael, Vice President Electric/Electronic Systems at .

is also working on new business models based on blockchain: Through auditable data logging, the data to be processed is encrypted locally in a distributed blockchain. The user is in control of the data, deciding how to use it depending on the situation. All activities are documented in the blockchain, making deletions transparent. With this basis, the future of autonomous driving will see improved functions on offer: Local data can be used to obtain regional learning effects, which can be shared securely with other vehicles. The customer can make use of swarm data, which is protected at the same time.

The start-up XAIN won the first “ Innovation Contest” on the subject of blockchain in the summer of last year, beating over 100 other applicants in the process. Following the contest, interdisciplinary teams from across worked in collaboration with XAIN over the course of three months to develop and test applications. Blockchain was introduced into the using an energy-efficient mining process from XAIN. In addition, is currently working on further applications for the technology, including in the areas of charging and parking.

XAIN offers various blockchain and artificial intelligence solutions, with a particular focus on intelligent industrial applications. The founders Leif-Nissen Lundbæk and Felix Hahmann are particularly active in the automotive industry, where the two started out their careers. Together with researchers from the University of Oxford and Imperial College London, XAIN has developed a blockchain system in recent years, which significantly reduces the energy consumption of mining. This means that the solution XAIN can offer is also suitable for mobile devices and vehicles.

Image material in the Newsroom (http://newsroom.porsche.com) and for journalists in the press database (https://presse.porsche.de).