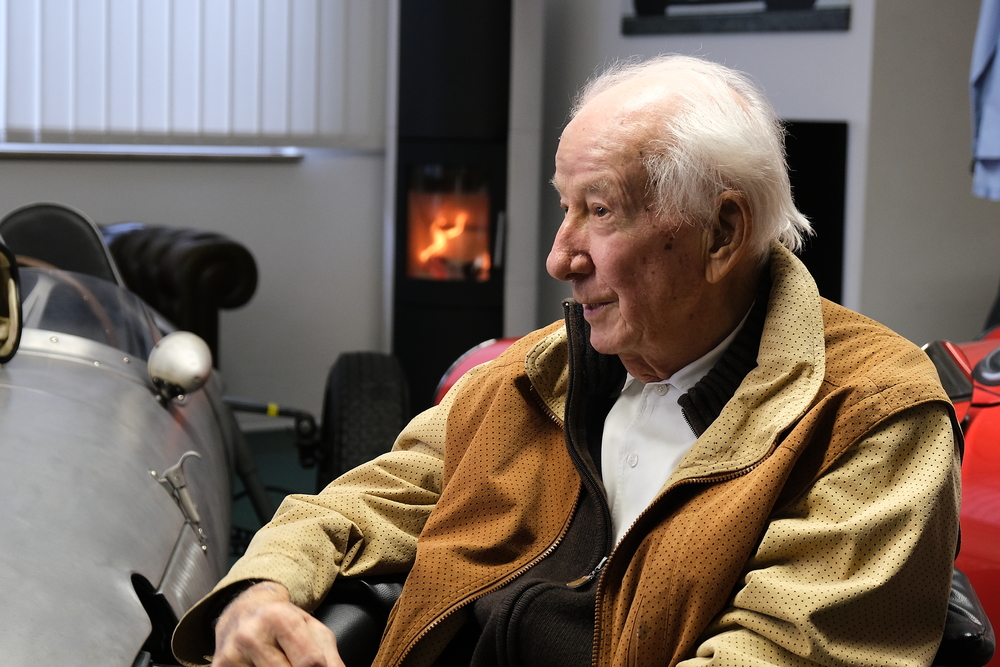 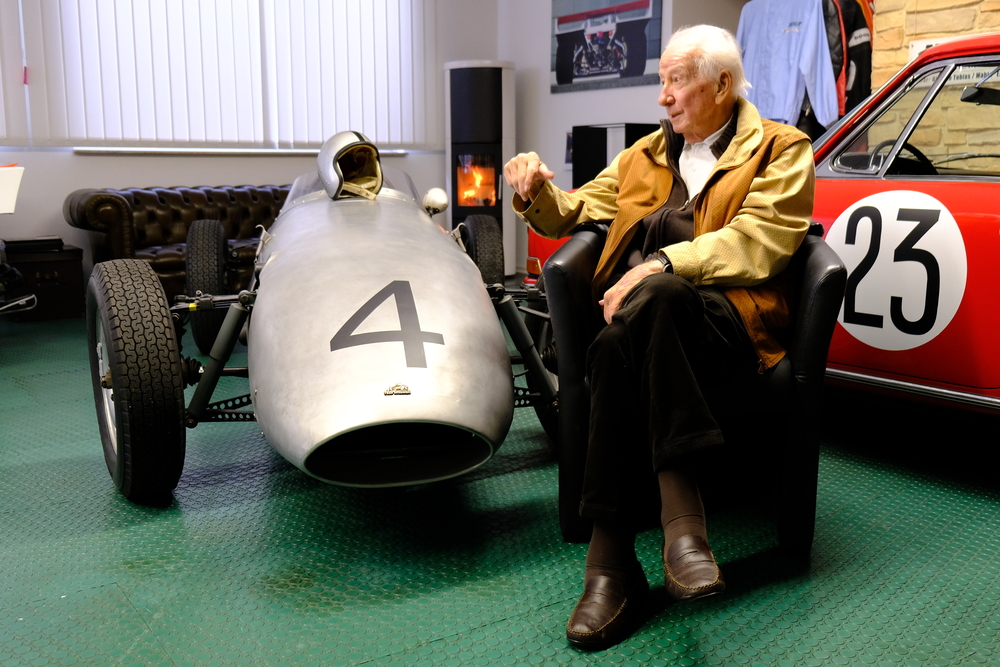 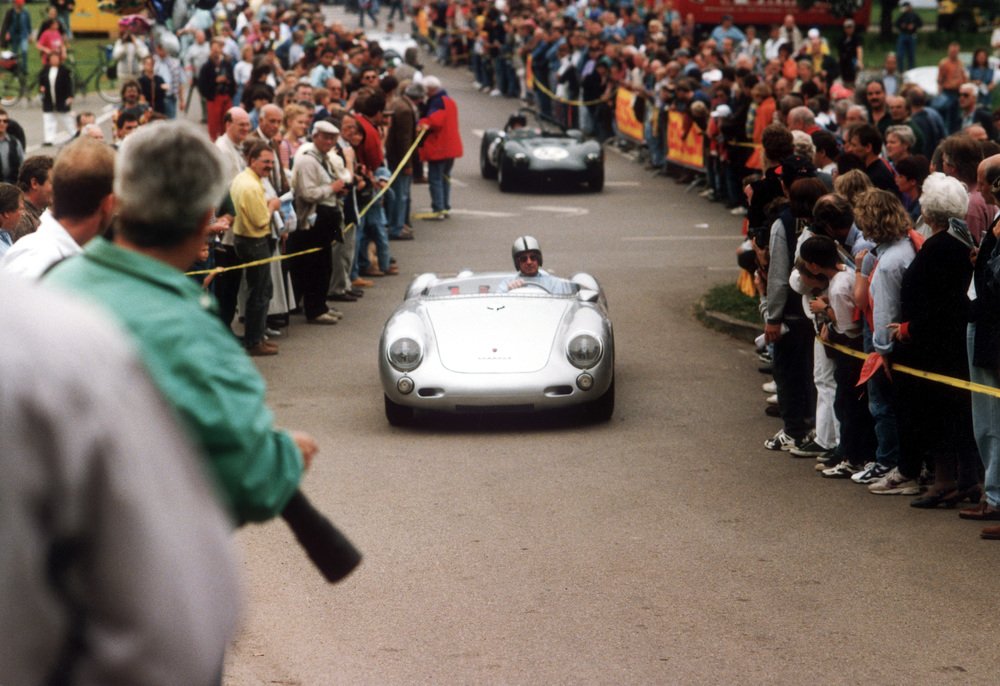 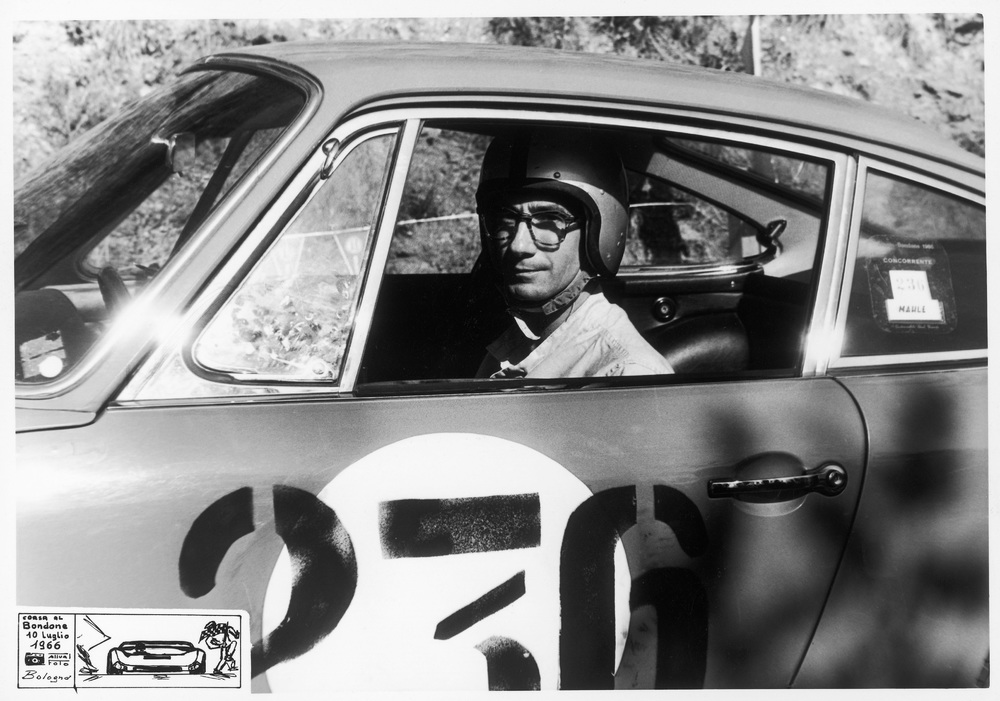 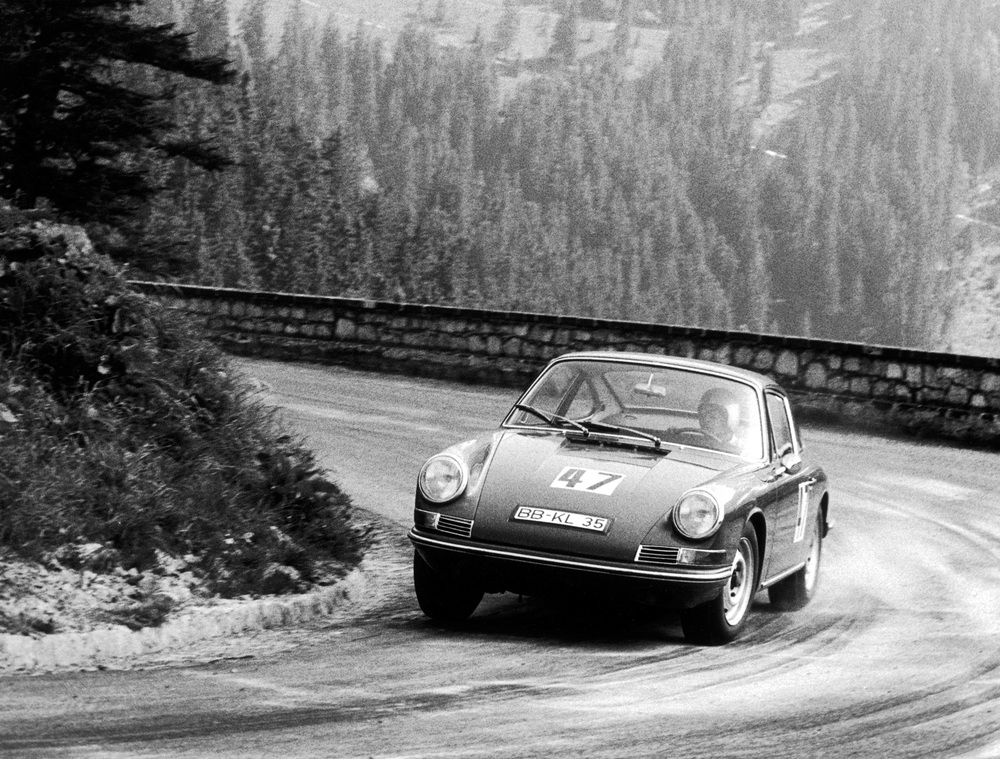 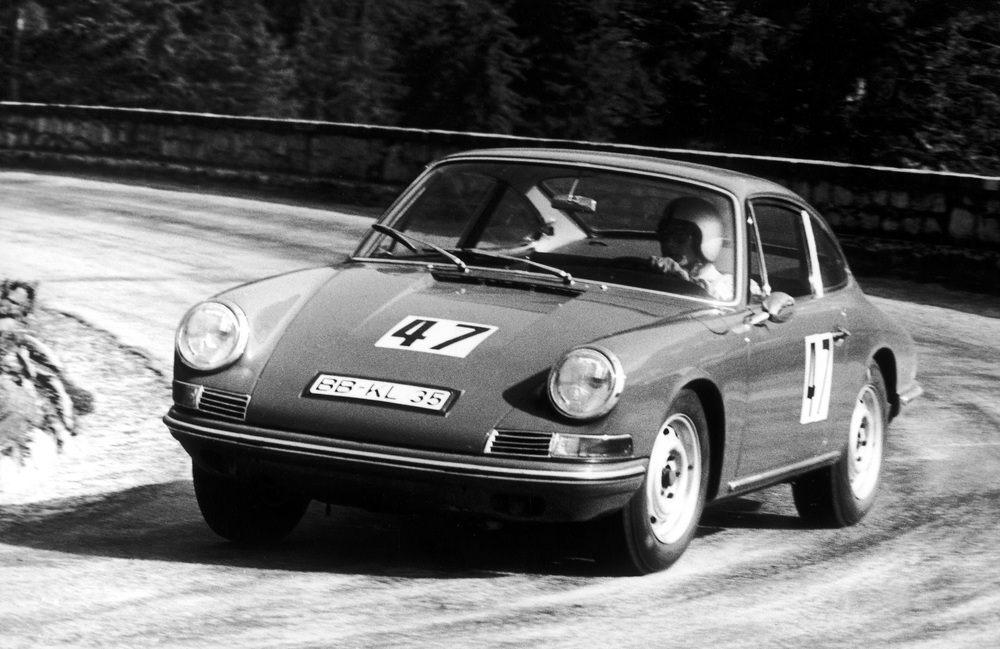 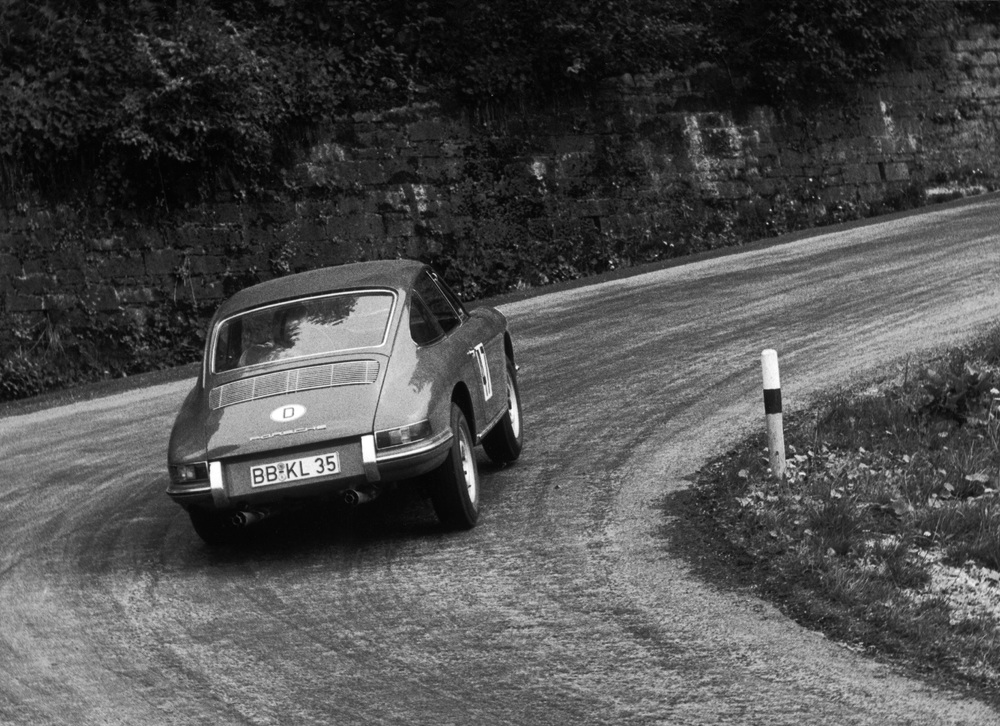 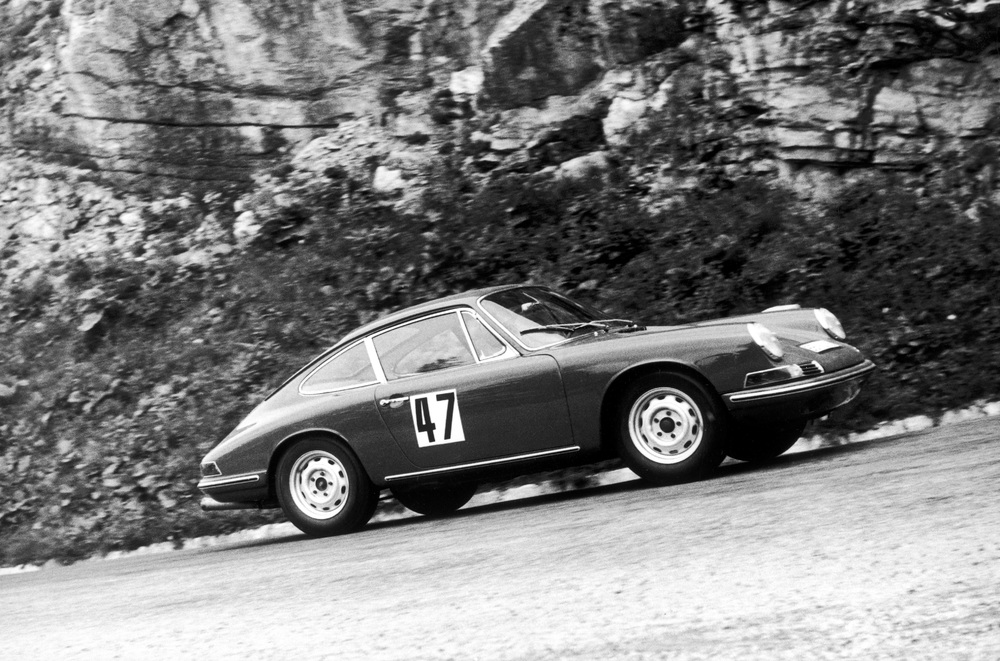 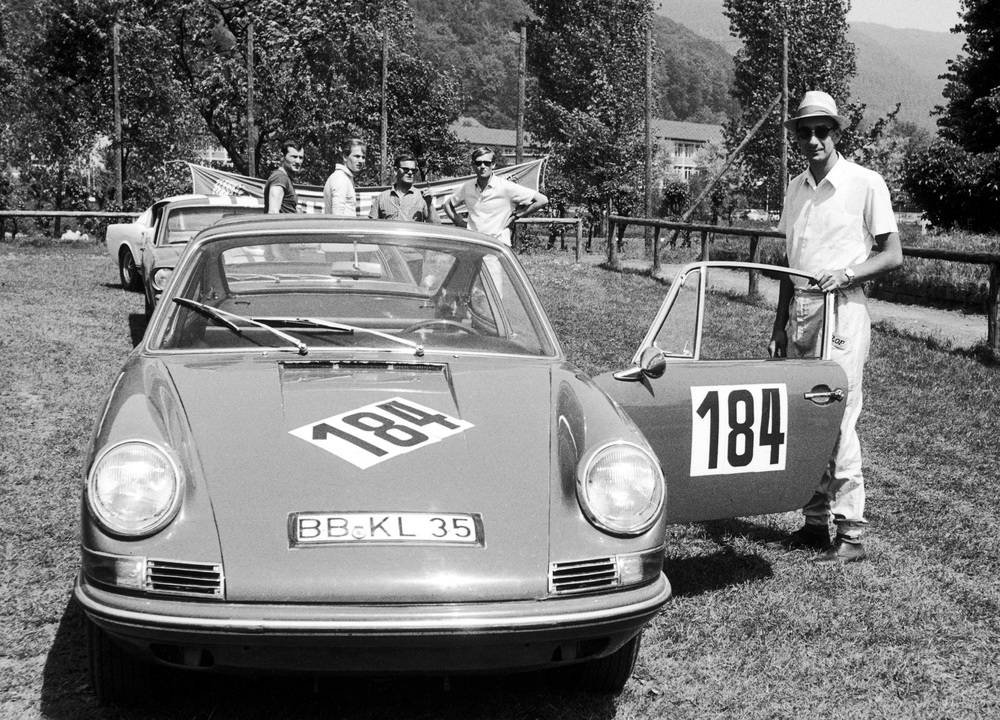 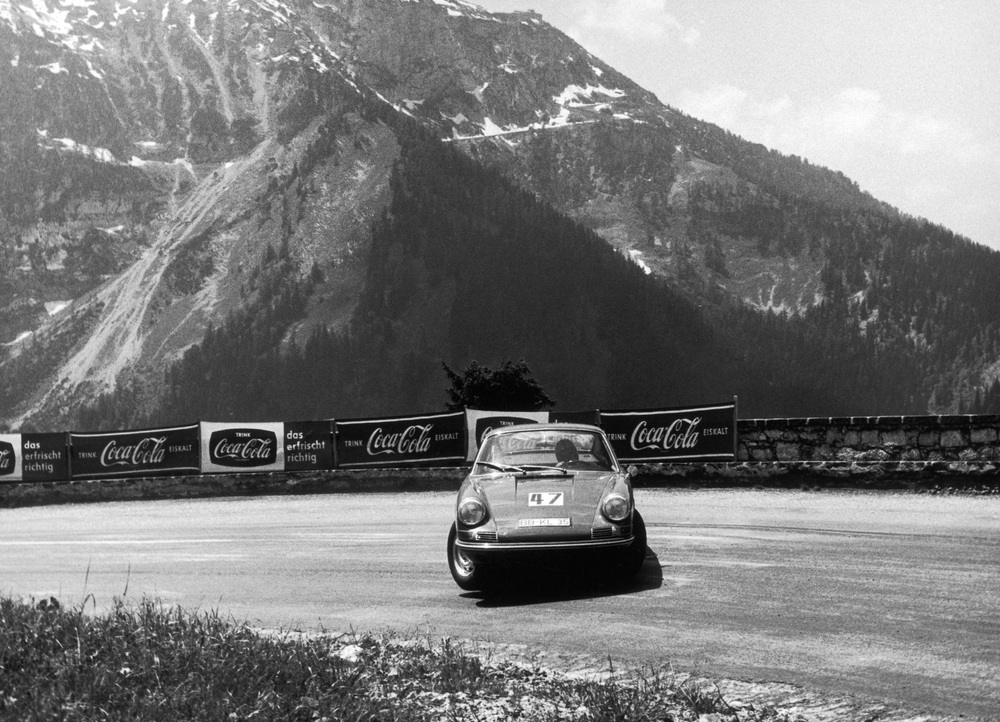 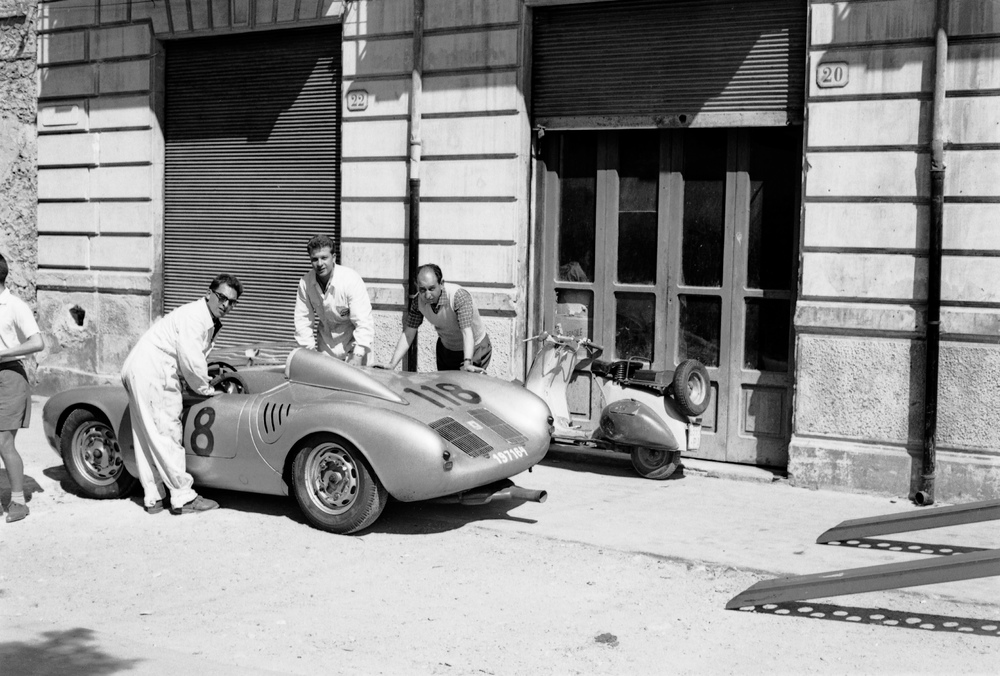 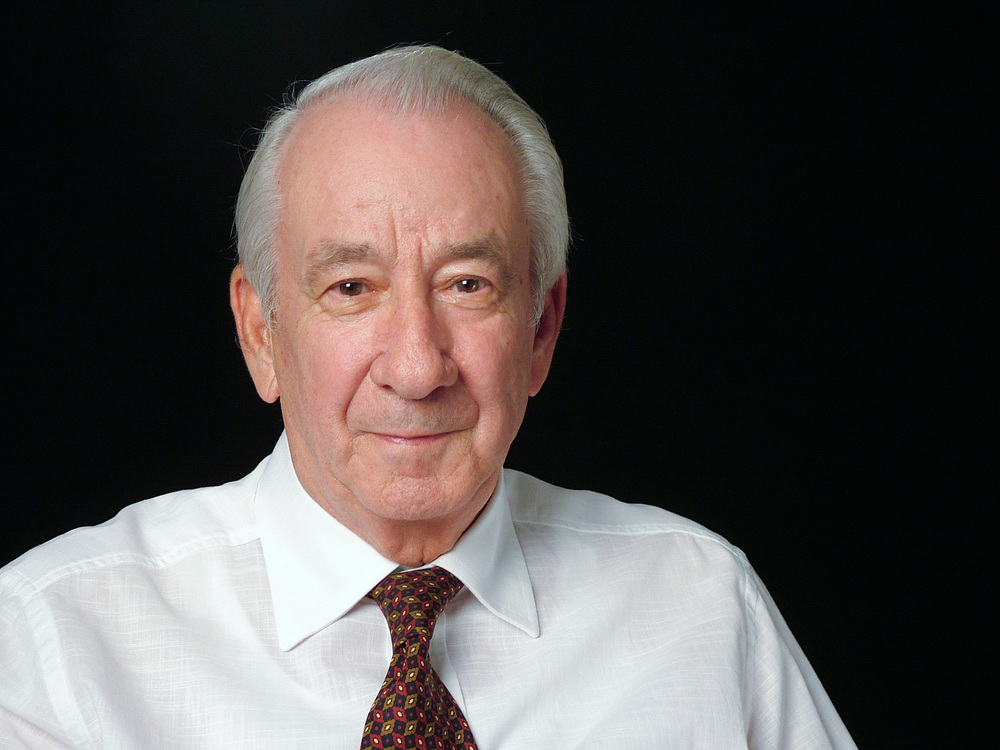 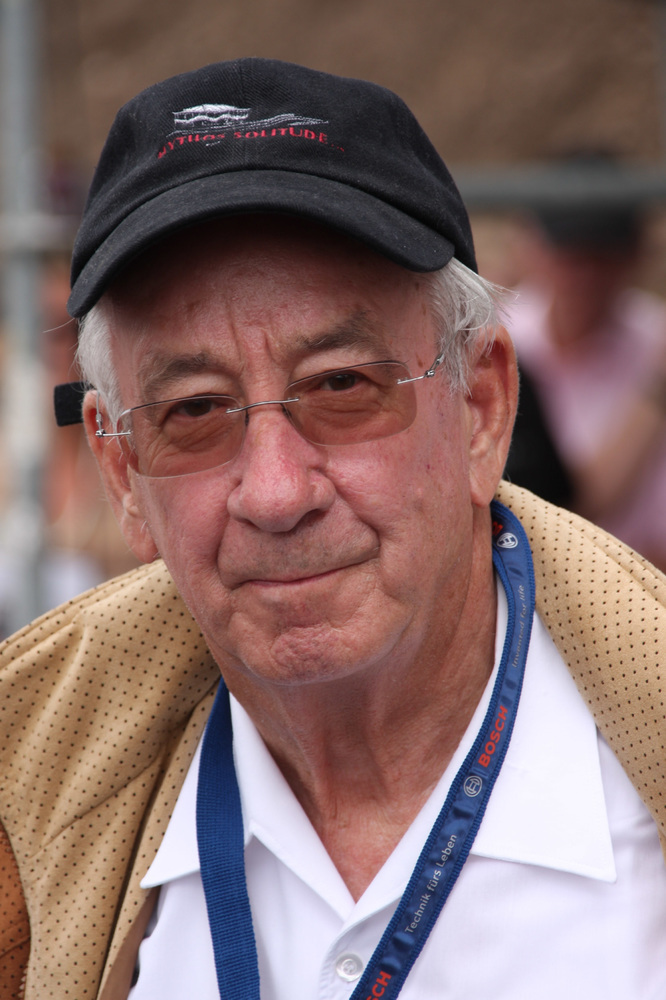 Eberhard Mahle was European Champion in 1966. He was the first driver to take an international title in a 911. He had previously achieved success with other brands, such as in the 1957 German GT Championship in an Alfa Romeo and at the 1959 German Hill Climb Championship in a Volvo. He was a works driver for Abarth, Borgward and Mercedes-Benz.

He also enjoyed early successes with cars from Zuffenhausen. In 1959, he finished second in the Florio at the wheel of a 550 Spyder. In 1960 he won the Solitude Rally in a 356 Super 90. “We are greatly saddened by the news of his death. Our thoughts go out to his wife Karin, his family and the clubs in which Ebs Mahle was active into his old age,” said Achim Stejskal, Head of and Museum. “We would like to thank him for his successful racing endeavours and the numerous assignments for the museum as a contemporary witness, for example at the Solitude Revival or at the Gaisberg."

Eberhard Mahle (* 7 January 1933 – † 21 December 2021) had petrol in his blood. His father Ernst Mahle founded what is today Mahle GmbH with his brother Hermann. The first Mahle high-performance pistons were tested in the 356 in the early 1950s. From then on, the Mahle company became an original equipment manufacturer for . He began riding motorcycles and driving cars as a teenager and in 1954 he began his racing career with a DKW 3=6 at the Solitude Rally and took a class victory immediately. Eberhard Mahle bought his first that same year. Despite the rather modest 40 PS of the 1100 cc boxer engine, the following year he finished sixth in the Achalm hill climb near Reutlingen.

By 1963, the young Swabian had competed in around 210 races and rallies, driving to six overall wins and over 150 class victories. After a serious accident with a go-kart through no fault of his own in 1964, Eberhard Mahle spent one and a half years in hospital. In 1966, he had recovered to such an extent “that I wanted to have another go,” as he put it. In 1966 he won not just a trophy but also a title in the GT class without engine capacity limitation at the European Hillclimb Championships. “That was just right for me,” recalled Eberhard Mahle.

Eberhard Mahle wanted to try out a 911, but racing manager Huschke von Hanstein was sceptical. He only had rally cars available, and “Besides, you can never win if Ferrari and Ford are competing with over 300 PS.” However, Mahle was not to be deterred and, through his friend Gerhard Mitter, he bought a second-hand 911 built in 1965 with an output that had been boosted to 165 PS. The high-horsepower competitors dominated at the first event on the Rossfeld, a relatively well-built track with few bends. Nevertheless, Mahle still came in third.

The other tracks suited the driver and vehicle much better: lots of curves, lots of heavy braking, lots of acceleration. It was just right for the agile 911. “And a good driver can compensate for any performance deficit on such tracks,” said Eberhard Mahle modestly. In 1966 he proved himself to be the best. The Swabian driver won all the other races in the GT class with the exception of the finale on the Gaisberg where he collided with a guardrail before getting out and surveying the damage. He had only dented a wing, but abandoned the race due to the time already lost. No drama: “I already had an unassailable lead in the European champion before the Gaisberg.” He knew the road up the mountains around Salzburg very well from races before his European Championship year. “A very, very twisty and extremely difficult route to drive,” he said before adding “Actually, it's a pity that I didn't finish that race.”

This one DNF did not diminish his pride in winning the European title. “That was my greatest success,” said Eberhard Mahle. “Especially because all the experts said you will never win it like that.”


More information as well as videos and photos can be found in the Newsroom: newsroom.porsche.com