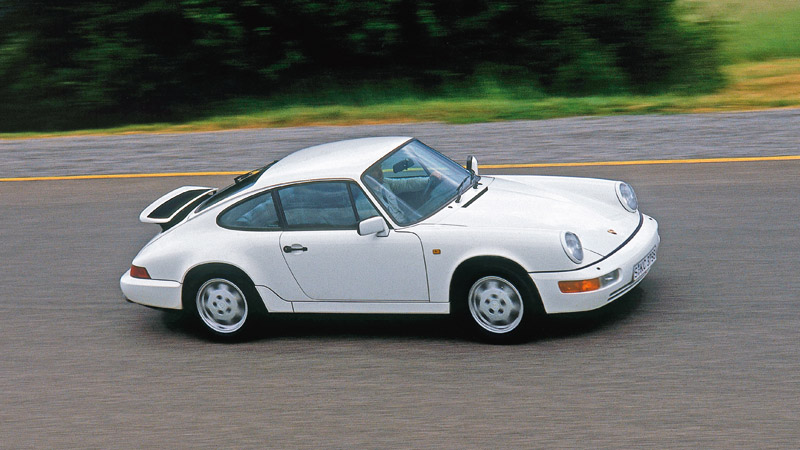 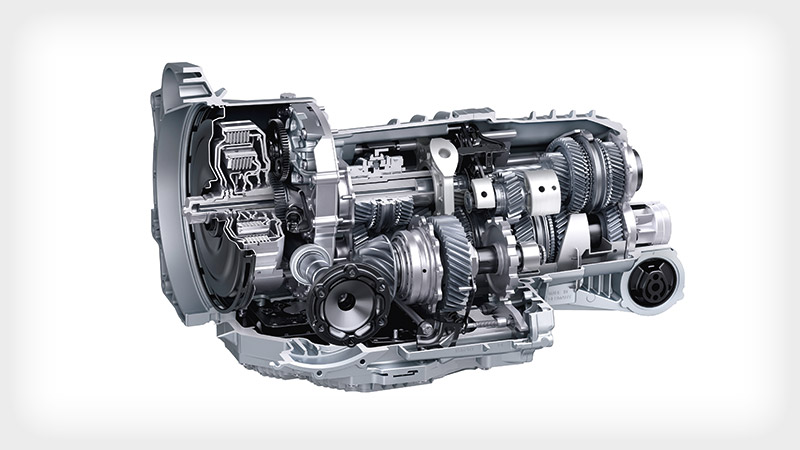 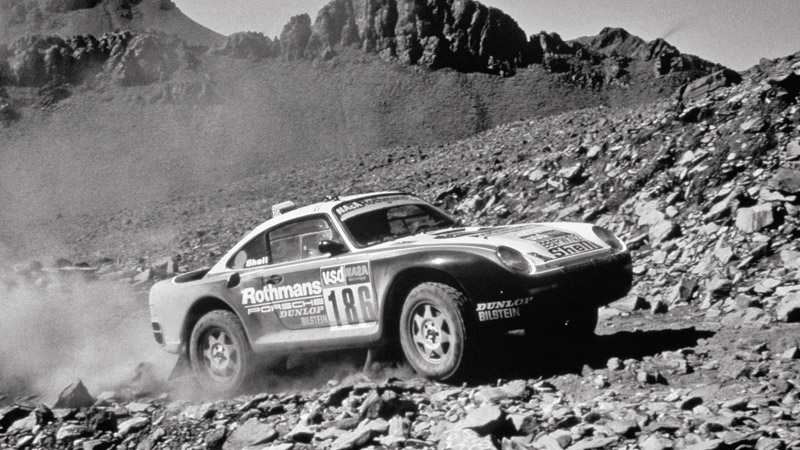 In the early 1980s was working on a racing car for Group B. To optimize driving dynamics, engineers gave the 959 (photo) an all-wheel drive with an electronic continuously variable longitudinal lock. Depending on wheel load and friction values, drive torque was distributed over both axles. This design proved to be so successful (the 959 won the Paris– Rally in 1986) that then adapted it two years later for the 911 4 (964). 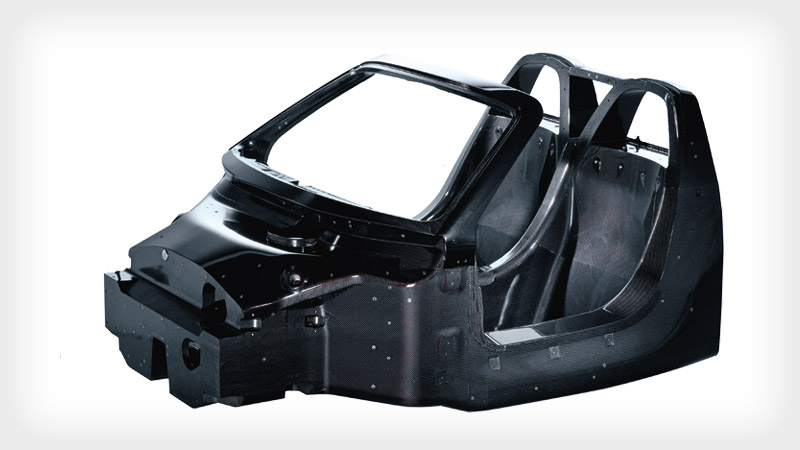 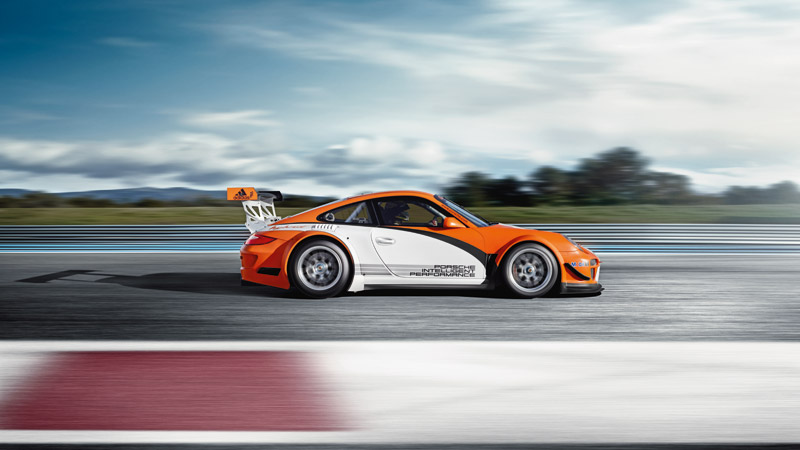