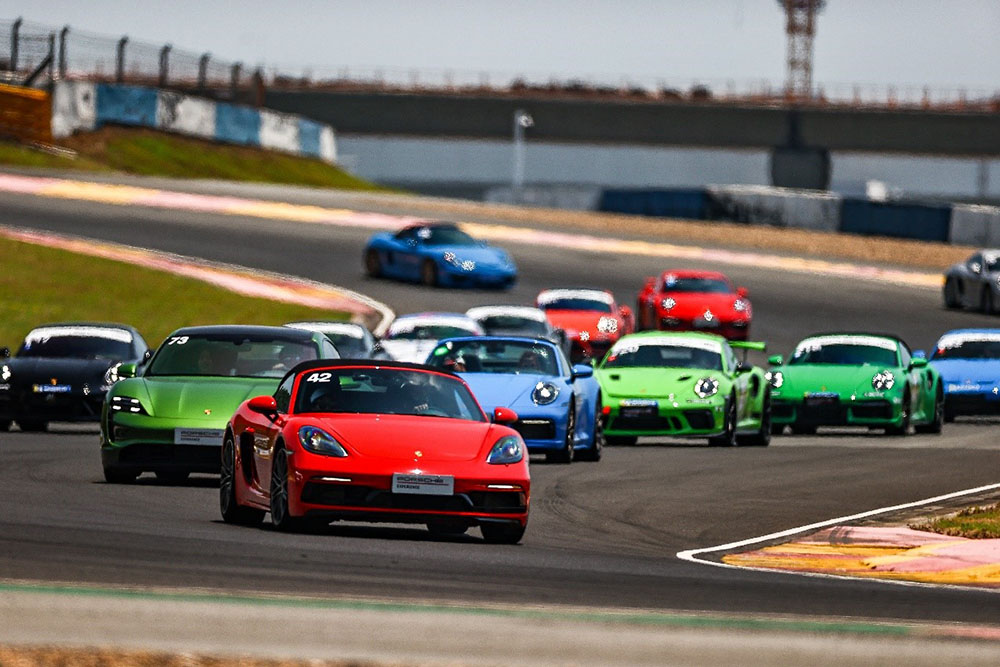 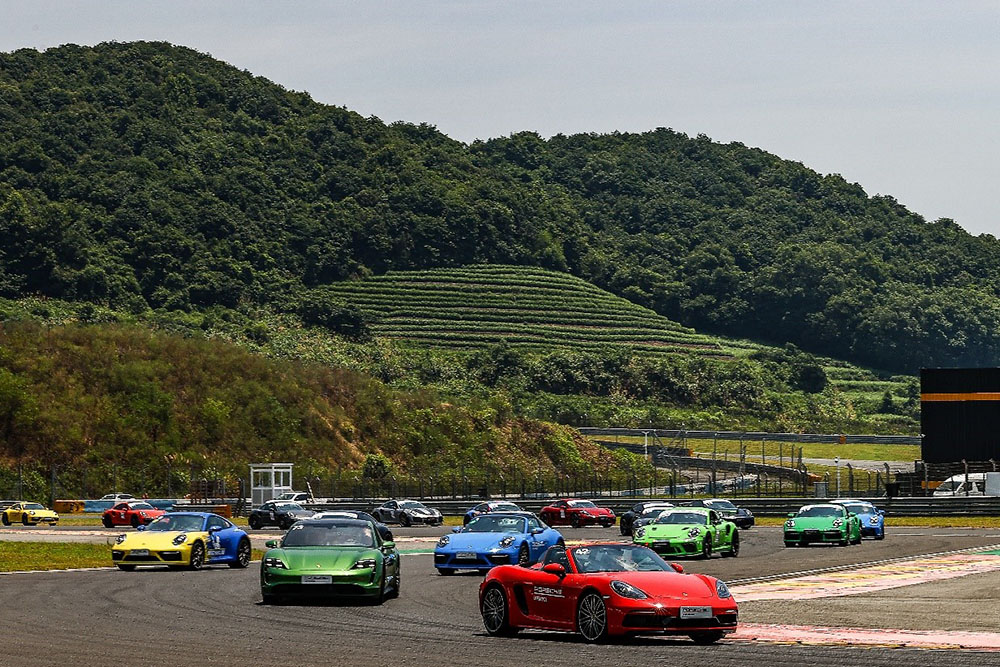 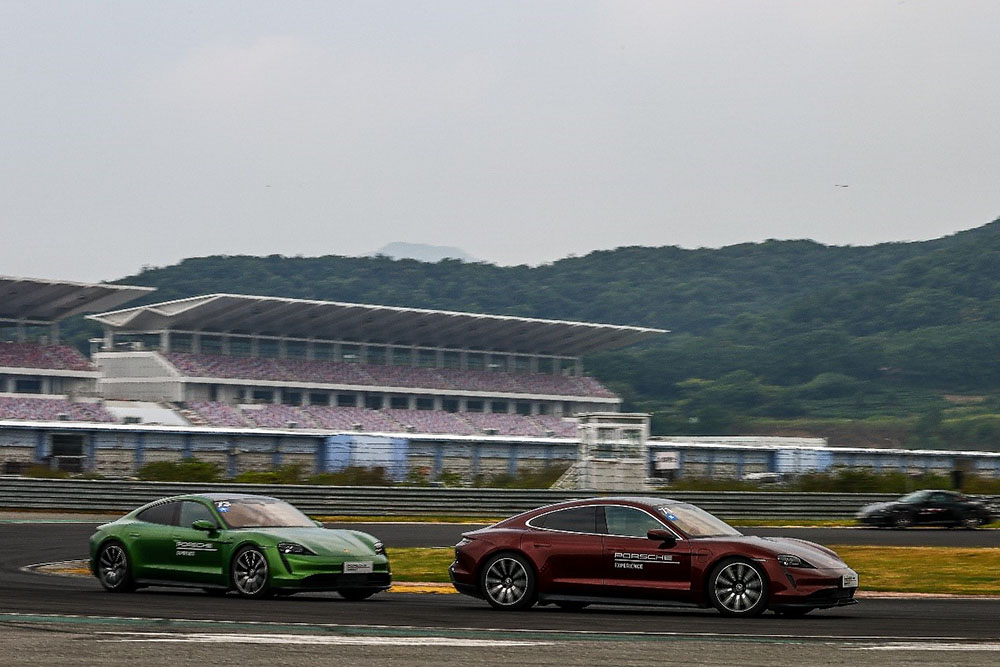 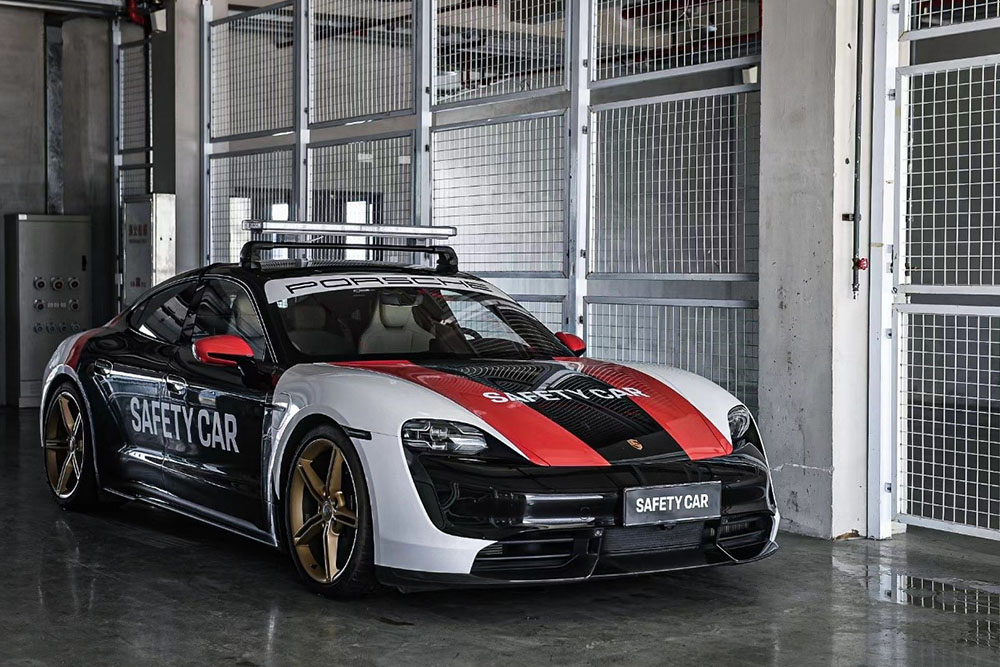 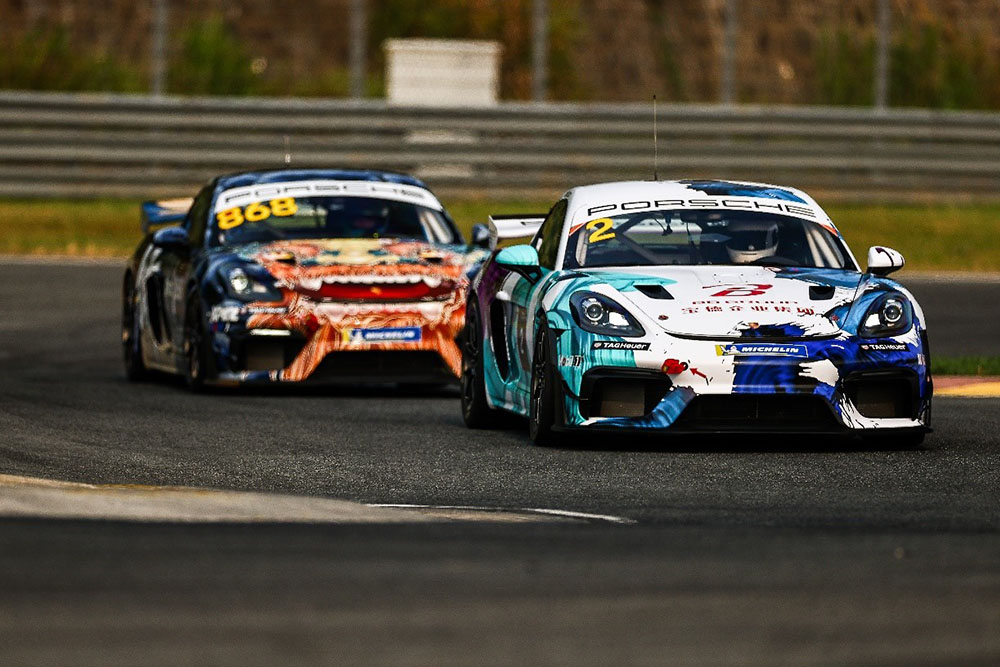 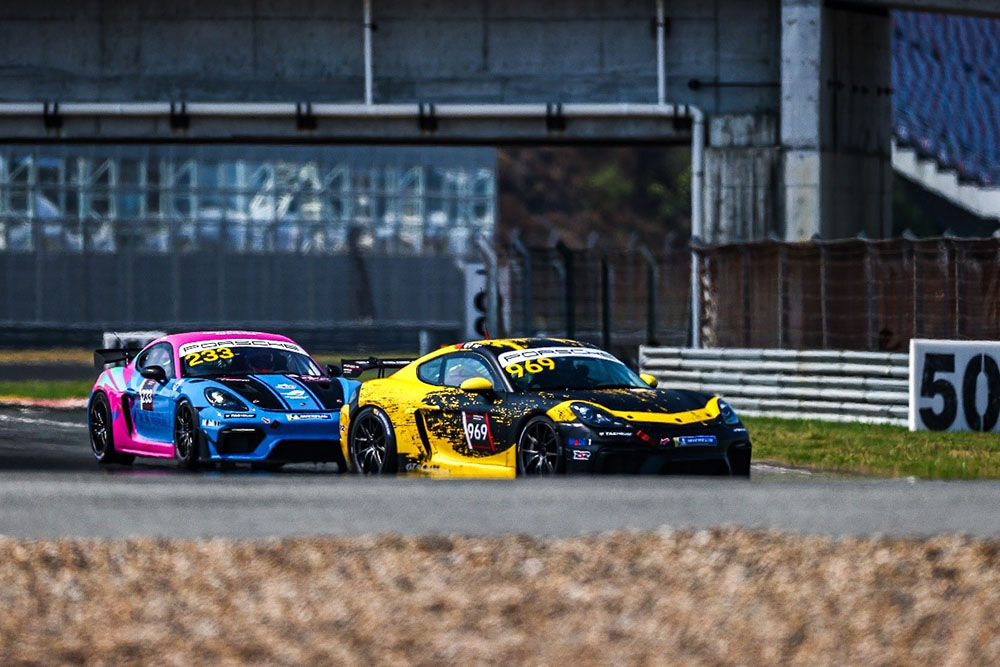 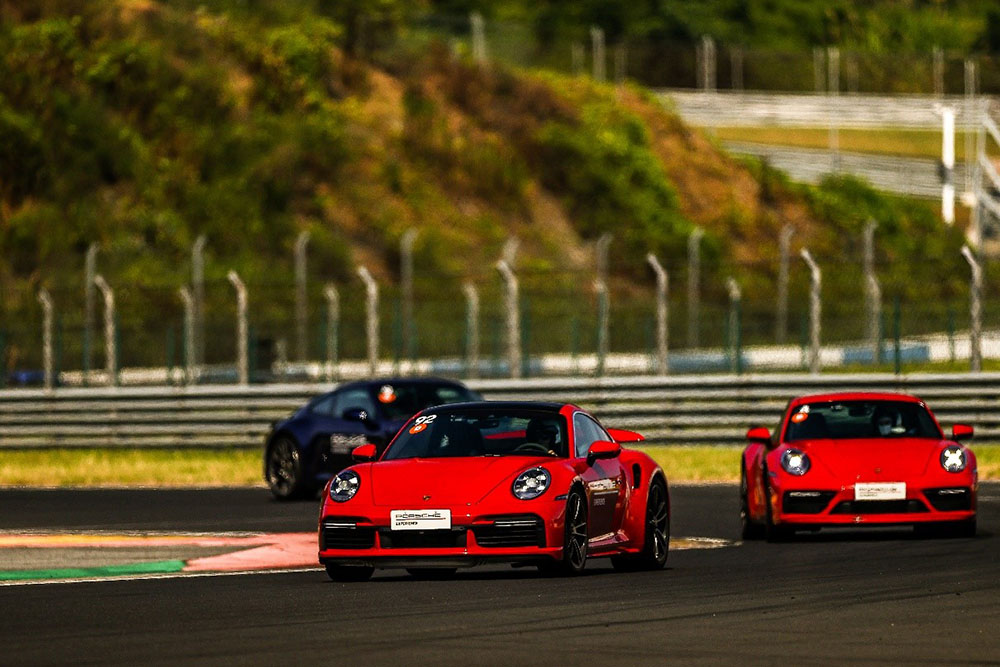 • The , ’s all-electric sports car, makes its debut in the Introduction to Race Track programme.

• Sprint Challenge China welcomes the 911 GT3 Cup (Type 992) and 718 GT4 RS Clubsport to the series, and establishes the Dealer Trophy.

Shanghai. From 22 to 24 July, the Sports Cup China for Chinese motorsport enthu-siasts returned to Ningbo International Circuit for the first stop of its fourth season. During the first motorsport weekend of Motorsport Asia Pacific’s 2022 season, the Sports Cup event in Ningbo witnessed over a hundred sport cars and race cars gathering togeth-er on the track, to take part in a series of upgraded and renewed driving programmes and race events.

A richer motorsport experience with a refined programme

With three successful seasons now in the rearview mirror, the Sports Cup China re-turns for its fourth year of racing, refining its driving programmes and introducing a wider selec-tion of models to the series, enabling drivers of all levels to reap the benefits of their own ex-clusive motorsport experience. The eventful weekend saw the debut of 's all-electric in the Introduction to Race Track programme, giving participants a first taste of what an all-electric can do on the track.

In addition, the Drivers Competition, exclusively for drivers with previous track expe-rience and with the will to polish their racing skills, has introduced a season championshp points system that will run all season long, with the champion crowned at the end of the sea-son. The Sprint Challenge China, which is tailored to the needs of gentlemen drivers with a passion for victory, also welcomes the 911 GT3 Cup (Type 992) and the 718 GT4 RS Clubsport for the new season. What's more, for the first time, the Sprint Challenge platform will feature the Dealer Trophy, further enriching the format and bringing even more excitement to the event.

Another series highlight, the Parade, will continue to excite throughout the season. A huge procession of owners in their own road cars and race cars will light up the track at every circuit in the new season, highlighting the fascination of ’s “Born on the racetrack” ethos while providing a platform for owners to meet their friends.

Alexandre Gibot, Managing Director Motorsport Asia Pacific Ltd, said in high spirits, “After a long wait, we are finally welcoming the new season of the Sports Cup China. This year we have exciting new upgrades in terms of both programmes and models, offering an even more diverse motorsport experience. We sincerely look forward to every owner and enthusiast enjoying the culture of sports cars and motorsport on the Sports Cup race tracks, and enjoying their own share of fun at our motorsport weekends presented by ."

A cradle for racing talents

First held in Germany in 2005, the Sports Cup has grown over the years to become one of the world’s most popular and successful one-make motorsport platforms. With a diverse range of track driving and programmes, this customer and club event attracts drivers of all levels, from newcomers to gentleman and professional drivers, and has become the preferred venue for up-and-coming talents to launch their motorsport careers or to progress to the next level.

In 2019, the Sports Cup was launched in China in conjunction with the Sportscar Together Day at Shanghai International Circuit, becoming an instant hit. The following year, the Sports Cup was expanded to two stops in Zhuhai and Shanghai, and the calendar contin-ued to expand to four stops in 2021. 2022 will witness the return of the Sports Cup to Ningbo with the launch of the new season, followed by a trip to Tianjin, before bringing the passion of owners and motorsport fans to Zhuhai for the penultimate stop. The season will hold its grand finale, as is tradition, in Shanghai at the end of October in conjunction with the Por-sche Cup Asia.