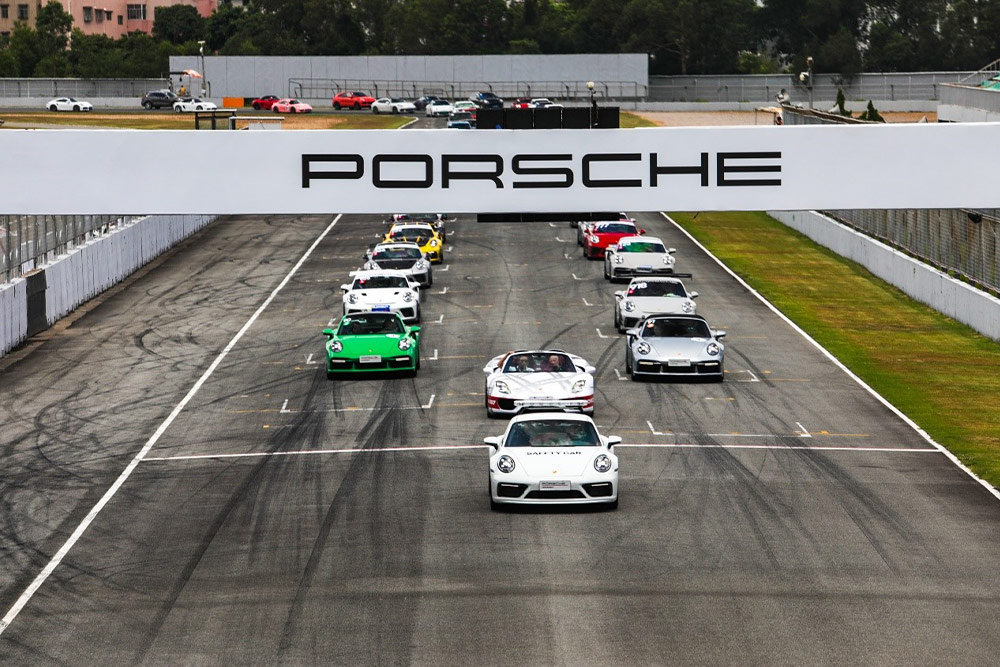 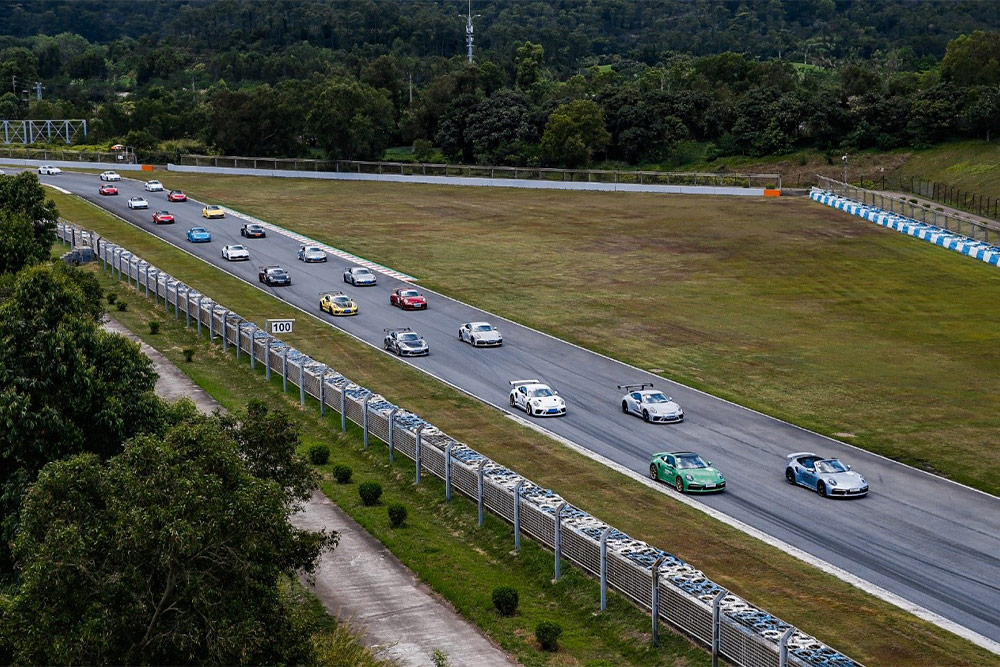 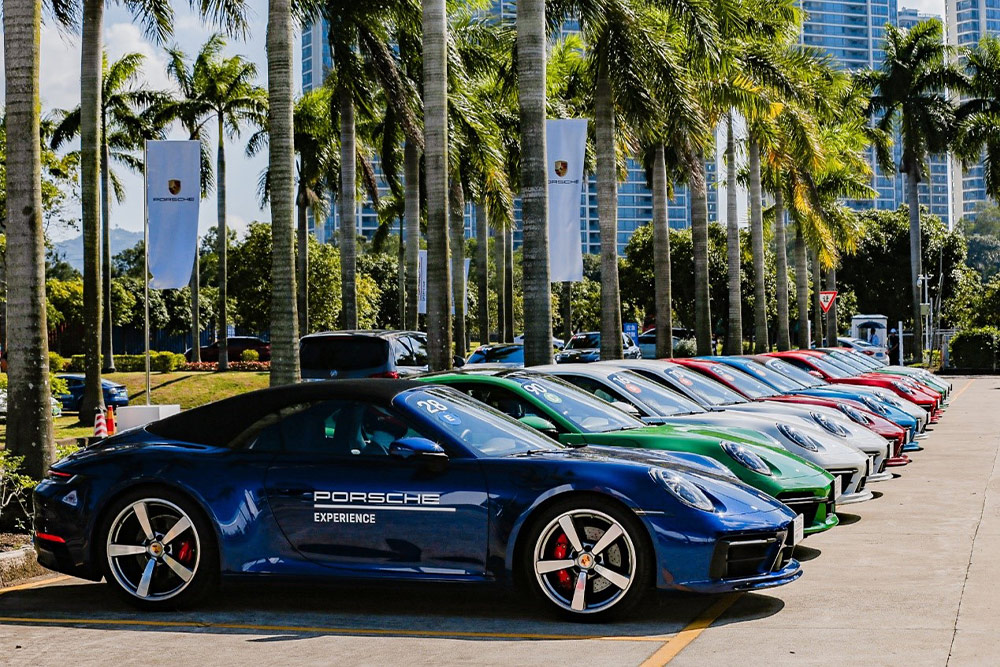 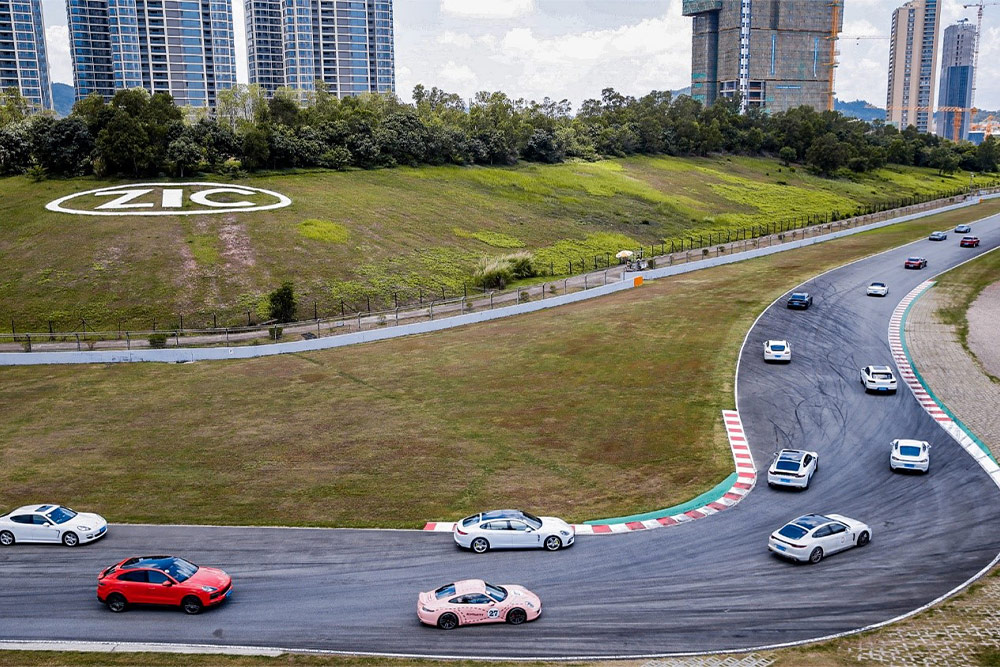 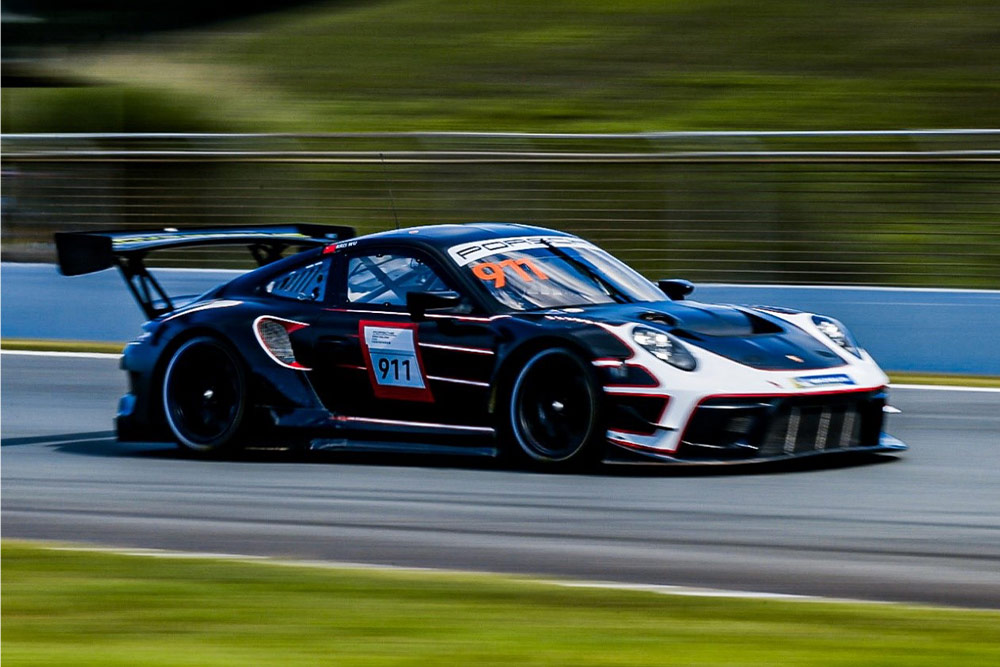 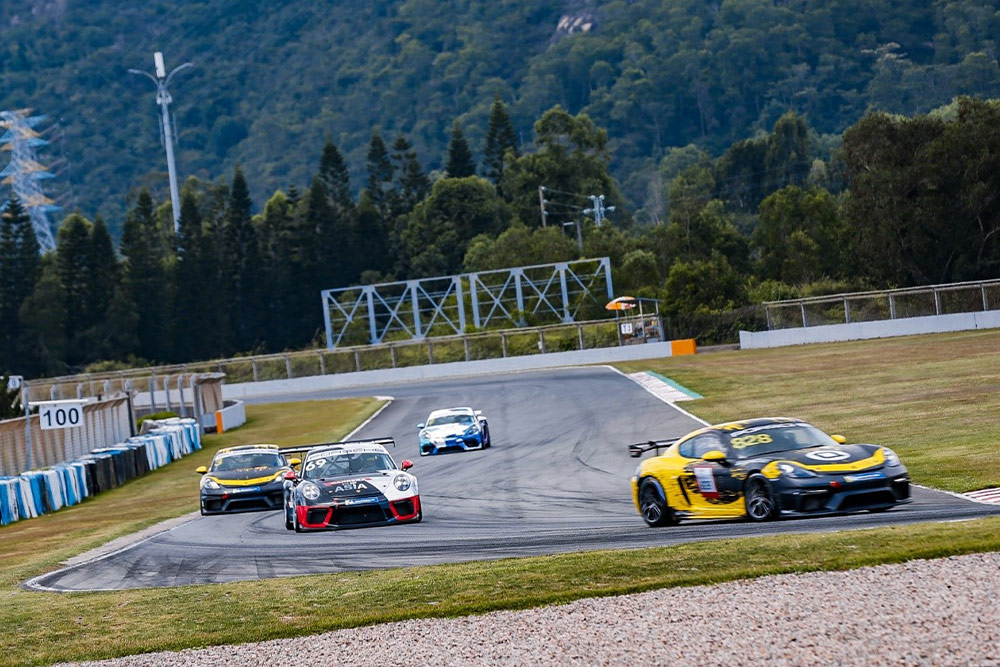 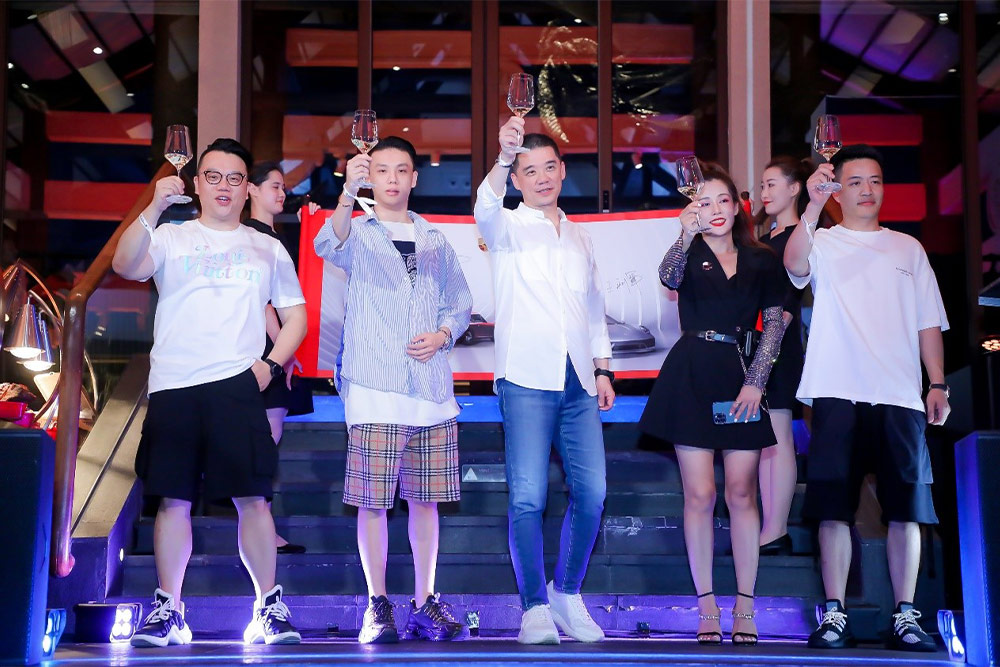 Sports Cup China Zhuhai stop joined up with the third and fourth rounds of the Cup Asia.

The Zhuhai motorsport weekend is a key part of the year-long “20 Years of in the Chinese Mainland” celebration.

Zhuhai. From 22 to 23 May, the motorsport carnival for Enthusiasts – Sports Cup China – returned to Zhuihai International Circuit to kick off its third year, offering a fantastic racing weekend alongside the third and fourth rounds of the Cup Asia. China Motorsport Representitive Kris Wu conquered the Sprint Challenge China in a 911 GT3 R while also deepening his race experience and driving skills.

In addition, the Zhuhai stop coincided with the fourth anniversary of the Club China, with members gathering to share their endless love for the brand. The excitement and passion of will continue to build over the coming weeks, as “An Date with 2021” for the China South Region returns from 24 to 31 May, continuing to deliver the brand's unique sports car culture and driving pleasure on and off the track.

As the birthplace of motorsport in China, Zhuhai International Circuit has played host to the excitement of the the Cup Asia multiple times. Last weekend, the legendary circuit in southern China not only welcomed back the series, but also once again kicked off the Sport Cup China's six-month motorsport carnival as the first stop.

During the race weekend in Zhuhai, over 100 road cars and race cars gathered for the four track experience programmes. From Experience for Beginners, Introduction to Race Track and Drivers Competition for advanced drivers, to the Sprint Challenge China for racecar drivers, all driver skill levels were catered to, with a notable high point being the awe-inspiring Parade.

On 21 May, Club China members gathered in Zhuhai to celebrate the club's fourth birthday while experiencing the excitement of the Sports Cup China. Founded in 2017, Club China has since grown to become the fourth largest Club worldwide. Its regional branches now cover Shanghai, Shenzhen, Changzhou, Nanjing, Hangzhou and Guangzhou. During the ceremony, Gary Shone, Vice President Customer Relations of China, shared his thoughts on the develepments of the club, saying: “ Club China brings together fellow owners with a shared love of . Over the past four years, our club network has steadily expanded to over 8,000 members, and we are still welcoming new friends. The Owners Club of China will continue to deliver exciting experiences that will live up to your passion for and expectations of the brand.”

Echoing the “Belief, Resonates” theme of the 20 years of in the Chinese Mainland celebrations, Club China kicked off a year-round “Rally for Belief ” interactive campaign, with a specially designed faith scroll as a token, accompanied by a variety of brand activities and driving experiences to convey the faith in the ultimate sports car. During the anniversary ceremony, representatives of regional clubs also signed the scrolls.

In 2021, with the 20th anniversary of the brand’s entry into the Chinese Mainland, Sports Cup China has expanded once again to offer enthusiasts a richer and more in-depth motorsport experience than ever before at five tracks in five cities. After Zhuhai, the Sports Cup and Cup Asia will travel to Zhuzhou and Ningbo International Circuits for the next two stops. In mid-September, the fourth stop will be held at V1 Tianjin International Circuit. Finally, the Sports Cup will return to China's home base in Shanghai at the end of October for its grand finale in conjunction with the Cup Asia and the annual Sportscar Together Day.

Dainel Schmollinger, Vice President Marketing of China said: “In 2019, the first Sports Cup China was launched in conjunction with the Sports Car Together Day, and in 2020, it was expanded to two stops with great success. Over the years, has been committed to promoting motorsport culture in China, and we are encouraged by seeing more and more people getting into motorsport. So this year we have expanded the Sports Cup even further, hoping to bring 's passion for motorsport to even more enthusiasts.”

From 25 to 27 June, The Sport Cup China will join forces with the Cup Asia for Rounds 5 and 6 in Hunan Province at the Zhuzhou International Circuit, the first oval circuit in China with the largest cross slope and the largest drop, to continue the racing thrills.