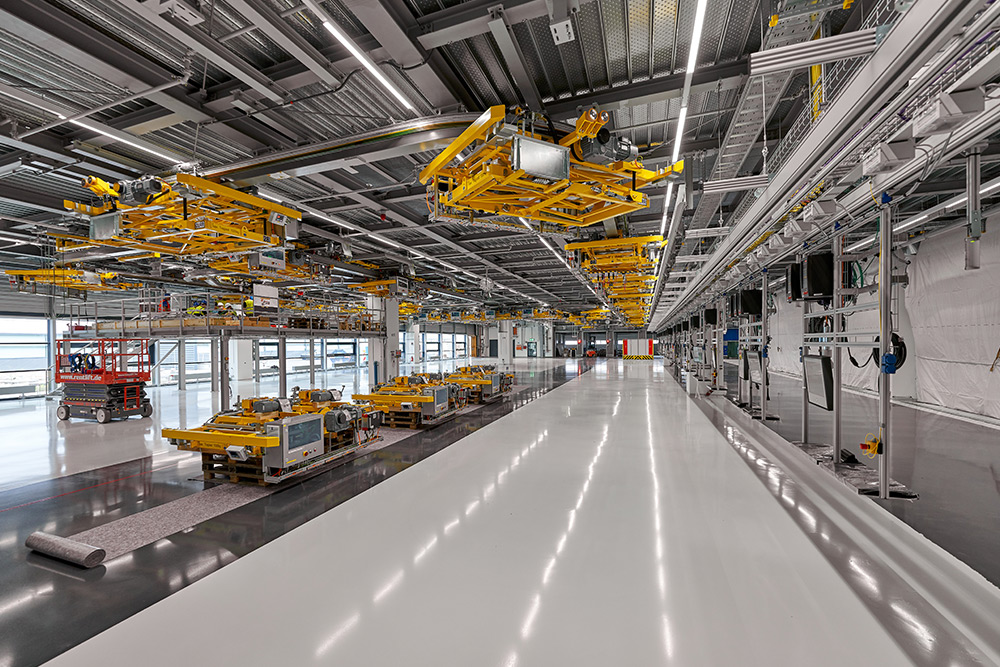 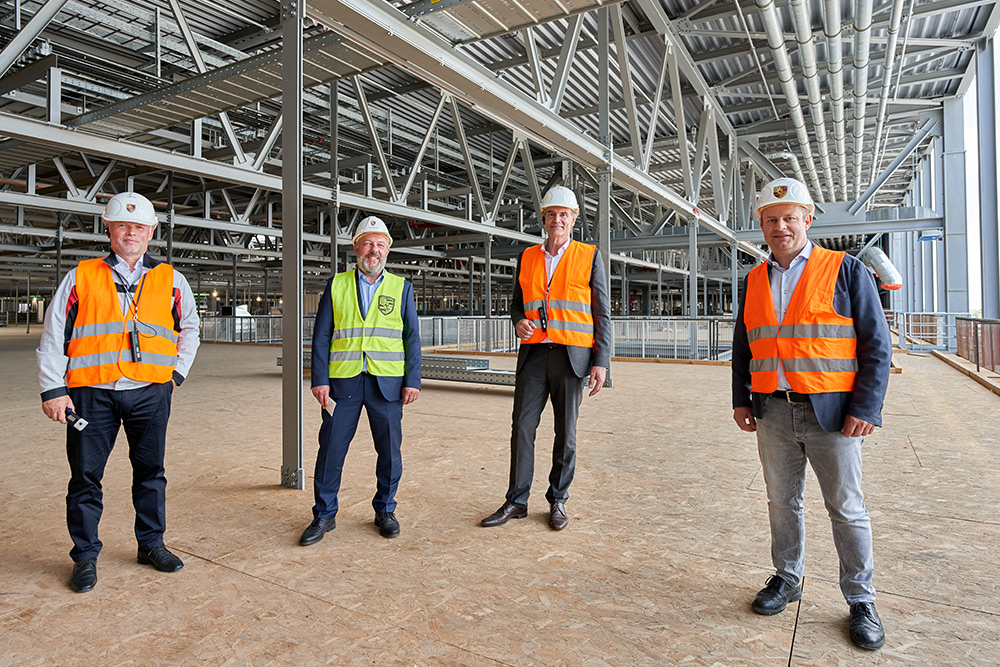 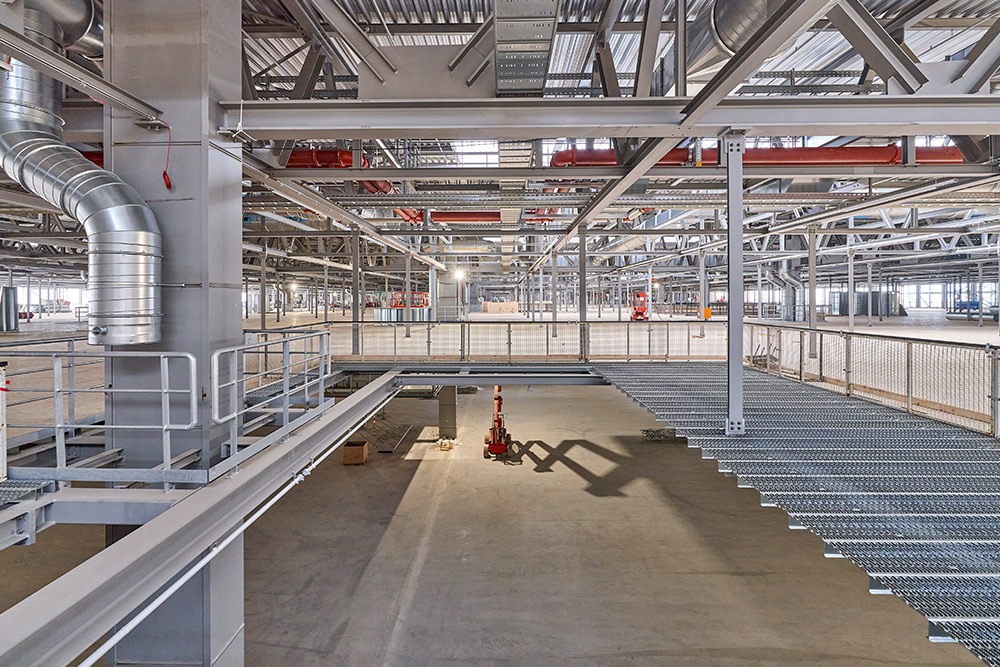 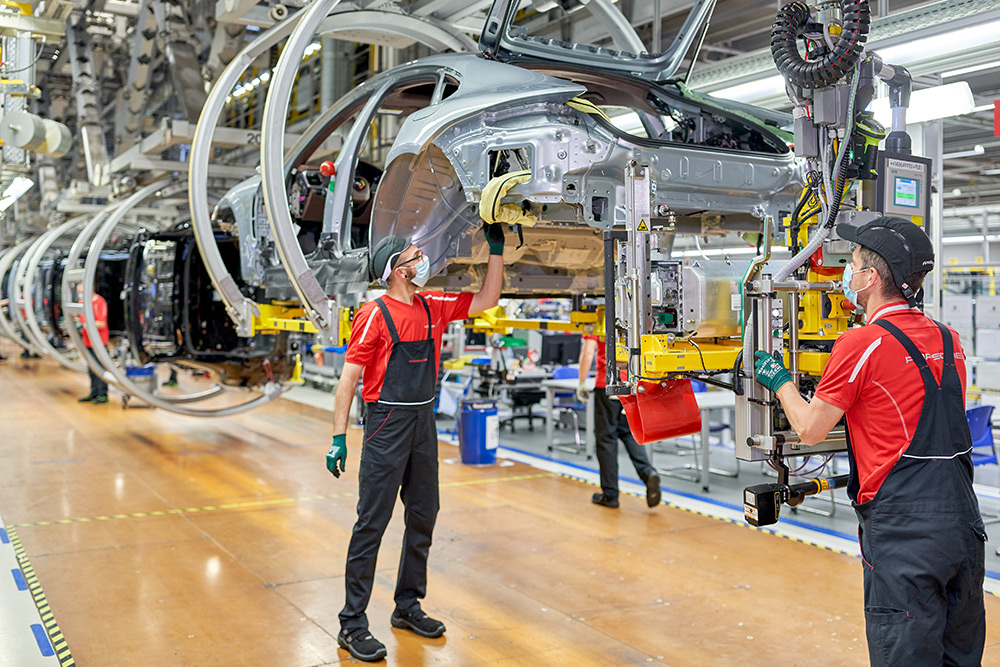 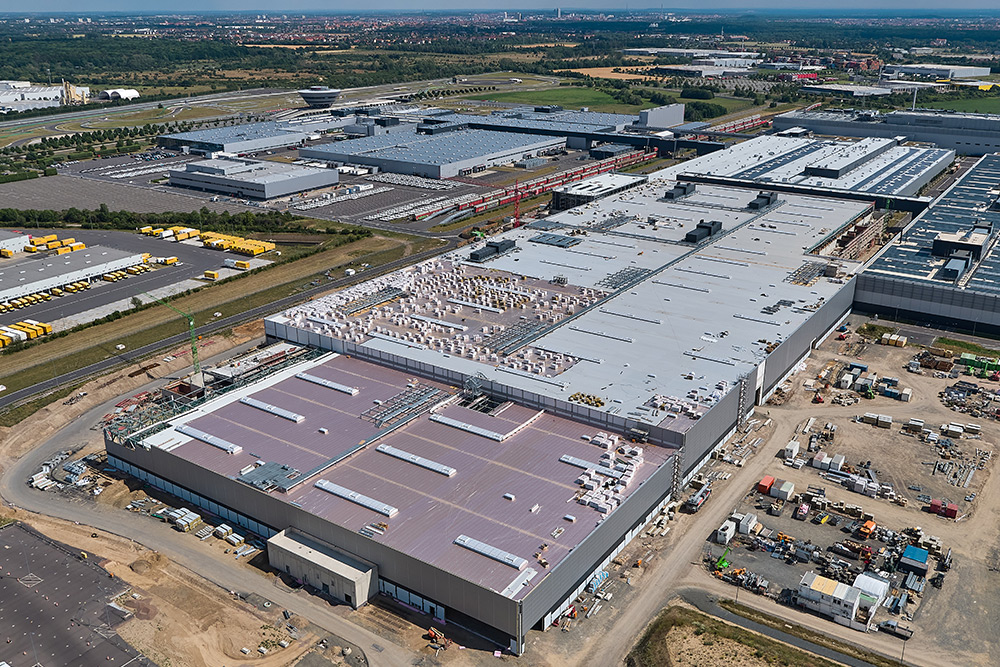 Shanghai/Leipzig. All signs point forwards at in Leipzig: Preparations for the start of electromobility are underway across the plant. All construction work is on schedule. The external work on the new body shop for the next-generation , the first fully electric version, is now complete. The next step is to set up the plant inside the building. “Over the past few weeks, we have reached some important milestones on our way to becoming an electromobility site”, said Gerd Rupp, Chairman of the Board at Leipzig GmbH. “The period of time between now and the start of production of the next generation is certainly going to be a challenge. However, it is also an opportunity to future-proof the plant and to prove ourselves as a team.”

“Since the initial ground-breaking ceremony in February 2000, we have invested more than 1.3 billion euro to develop the plant”, said Albrecht Reimold, Member of the Board for Production and Logistics at AG. “This expansion project to enable production of purely electric vehicles will ensure that the plant is ready for the future.” To facilitate this project, is investing more than 600 million euro at its Leipzig site. The foundation stone was laid for the new body shop with a total area of 75,500 square metres in March 2019.

Due to the Corona crisis, the official topping-out ceremony was cancelled but Mayor of Leipzig, Burkhard Jung, still visited the site and was shown the latest developments last Friday (July 3).

“ in Leipzig has evolved from an assembly plant to a technology driver for the entire European automotive industry. The milestones for developing the drive technologies of the future are being set right here in Leipzig”, said Mayor Burkhard Jung.

In addition to the work on the new body shop, the assembly line is being modified significantly. is expanding the existing production line and has scheduled this work to fit in with the upcoming summer plant shutdown. When the work is complete, three different drive types will be produced on a single line: petrol, hybrid and pure electric vehicles. This new setup will give the Leipzig plant maximum flexibility.

The customer centre is already equipped for electric vehicles: This February, set up a fast charging park called “ Charging”, which offers a total capacity of seven megawatts. The Leipzig site is therefore home to Europe’s most powerful fast charging park, which operates exclusively on electricity from renewable energy sources.

Electromobility is not a completely new concept for the Leipzig site. The plant has now been producing hybrid vehicles for ten years. “Our employees have years of experience in dealing with alternative drive types. They can’t wait to start working on electric vehicles in addition to our hybrid models”, said Gerd Rupp. “We think it’s important to involve the entire workforce in the upcoming change so we have already initiated the qualification measures for the purely electric .”