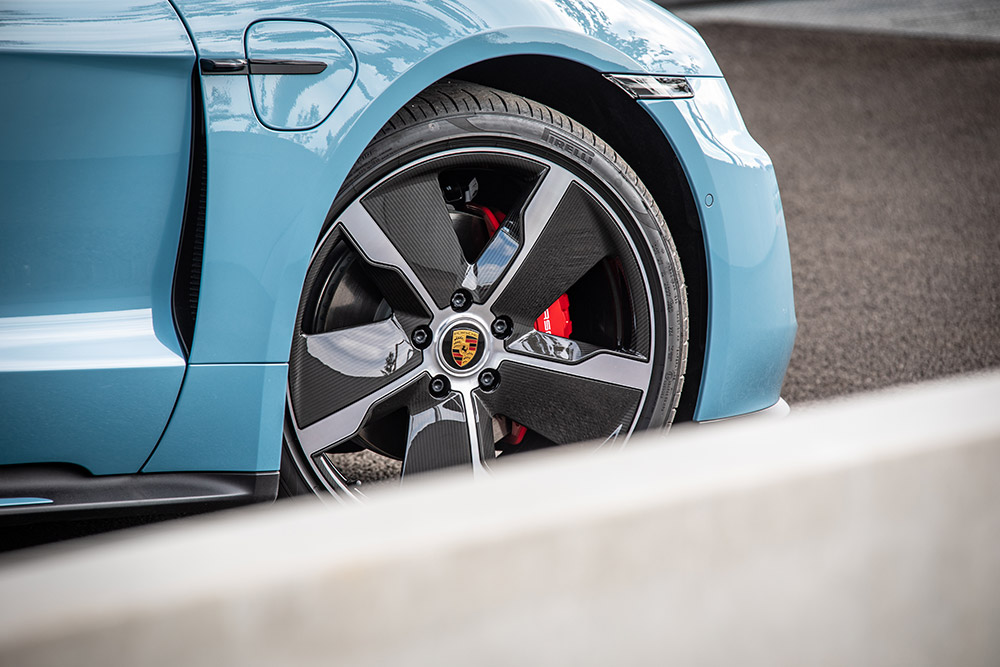 Shanghai/Stuttgart. In the first three quarters of 2020, delivered 191,547 vehicles to customers worldwide. Compared to the same period in the previous year, this was a reduction of five percent. “ is demonstrating resilience in the face of the coro-navirus crises. Thanks to a fresh, updated product portfolio, we have been able to keep the decline in deliveries to a moderate level,” says Detlev von Platen, Member of the Board for Sales and Marketing at AG. “The Chinese market has recovered quickly after the lockdown, and demand in other markets is also showing significant growth once again – all of which has contributed to achieving this result.”

China was one of the first countries in the world to step out of the shadow of the coronavirus, with 62,823 vehicles delivered from January to September this year, continuing to be ’s largest single market. The two-door sports car market in China has been growing rapidly. Since the national launch of the latest generation of the 911 at the end of last year, deliveries in the first three quarters of 2020 rose by 62% compared to the previous year, while sales of the 718 mid-engine sports car grew by 17 %.

Due to the suspension of commercial production in Germany from late March to early May, 's supply lines to China were temporarily bottlenecked in June and July. However, since August supply has largely recovered, and domestic order intake has remained at a historically high level since the epidemic was stabilised. In the third quarter, delivered 23,220 units, up 7% compared to the previous year, with September's deliveries showing a strong 19% year-on-year increase.

Positive trends are also evident in Asia-Pacific, Africa and the Middle East as a whole: with 87,030 vehicle deliveries, the sports car manufacturer achieved a slight increase of one percent year-on-year. Customers in the US received 39,734 vehicles. In Europe, delivered 55,483 sports cars between January and September.

In terms of the overall global market, the continued to lead demand: 64,299 units went to customers in the first nine months. The continued popularity of the model contributed to an increase of deliveries by four percent compared to the previous year. In addition, the iconic 911 was especially popular with deliveries of 25,400 units, one percent more than in the previous year. The saw 55,124 vehicle deliveries. In the first three quarters, 10,944 customers worldwide received the all-electric .

“ was not spared the effects of the coronavirus crisis. However, we look to the future with optimism – in particular thanks to our convincing product range and a continued increase in new orders,” says Detlev von Platen.