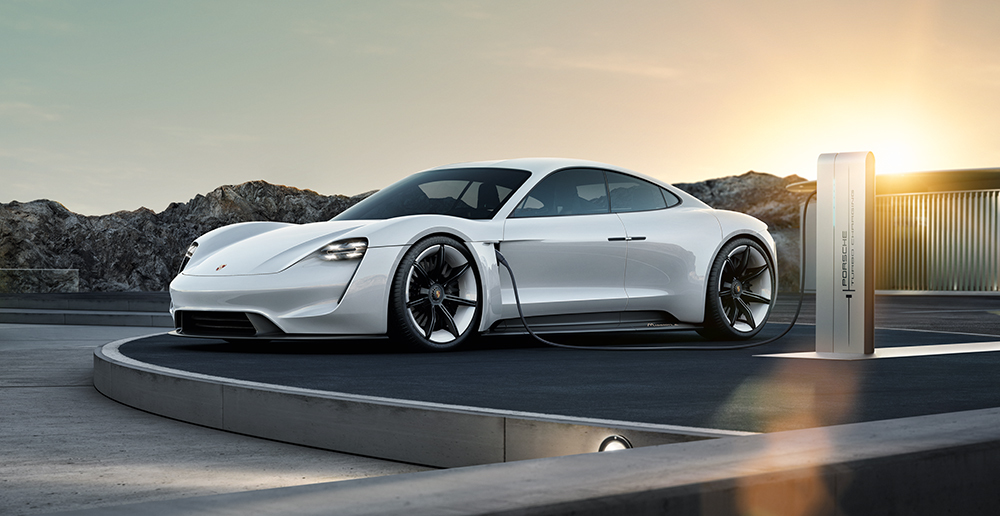 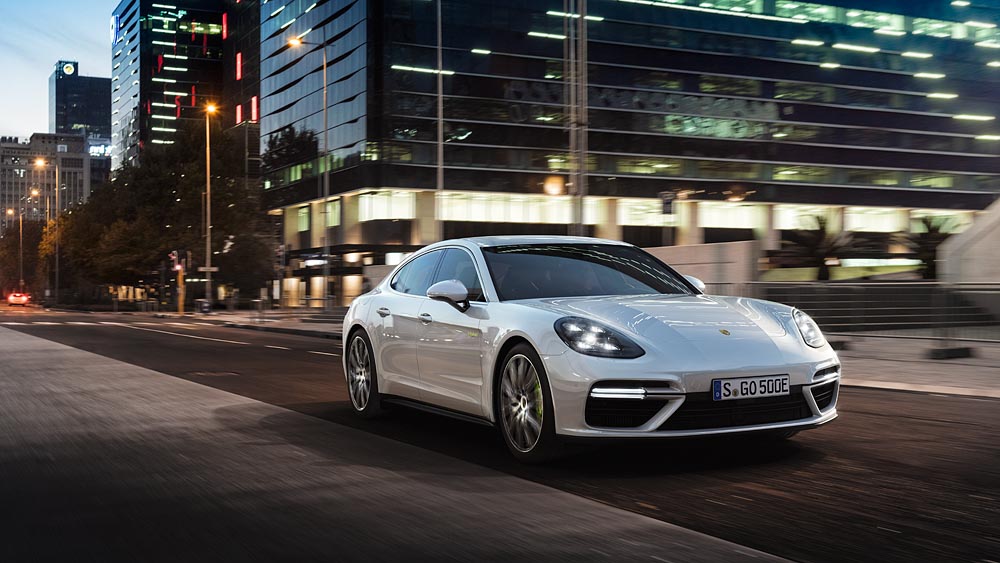 Stuttgart . has been putting together an unprecedented future development plan: By 2022, the sports car manufacturer will invest more than six billion euro in electromobility, focusing on both plug-in hybrids and purely electric vehicles. The decision was made by the AG Supervisory Board at its most recent meeting. “We are doubling our expenditure on electromobility from around three billion euro to more than six billion euro”, explains Oliver Blume, Chairman of the Board of AG. “Alongside development of our models with combustion engines, we are setting an important course for the future with this decision.” The plans have been bolstered significantly to include around three billion euro of investment in material assets, and slightly more than three billion euro in development costs.

From the additional sum of three billion euro, some 500 million euro will be used for the development of variants and derivatives, around one billion euro for electrification and hybridisation of the existing product range, several hundred million for the expansion of sites, plus around 700 million euro in new technologies, charging infrastructure and smart mobility.

In Zuffenhausen, a new paint shop, dedicated assembly area and a conveyor bridge for transporting the painted bodies and drive units to the final assembly area are currently being constructed. The existing engine plant is being expanded to manufacture electric drives and the body shop will also be developed. Investment is also planned for the Weissach Development Centre. The project has created approximately 1200 new jobs.

The purely electric sports car has a system power of 600 hp, meaning that it will require significantly less than 3.5 seconds to sprint from 0 to 100 km/h; it will also be able to accelerate and brake repeatedly without any loss of performance, and it will offer a range of 500 kilometres in the NEDC. The charging time will be very short: Thanks to the 800-V system voltage, it will take just 15 minutes for 400 kilometres.

Plug-in hybrid fast becoming a success story at
The release of the new sees the third generation of the plug-in hybrid drive on the road in two different variants. Both variants offer a purely electric range of up to 50 kilometres. The S is the flagship model in the model line – it offers the perfect combination of exceptional performance and maximum efficiency, with a four-litre V8 engine and an electric motor generating a system power of 680 hp. The model is the sportiest car in the luxury segment – and not in spite of, but because of its hybrid drive system.

And customers seem to be very pleased with the hybrid models available: Since the market launch, around 60 per cent of all vehicles in this model line delivered in Europe were equipped with these state-of-the-art drives. This figure was significantly higher on incoming orders in some countries and even reached around 90 per cent in Scandinavia.

Images in the Newsroom (www.newsroom.porsche.com) and in the press database (www.presse.porsche.de).