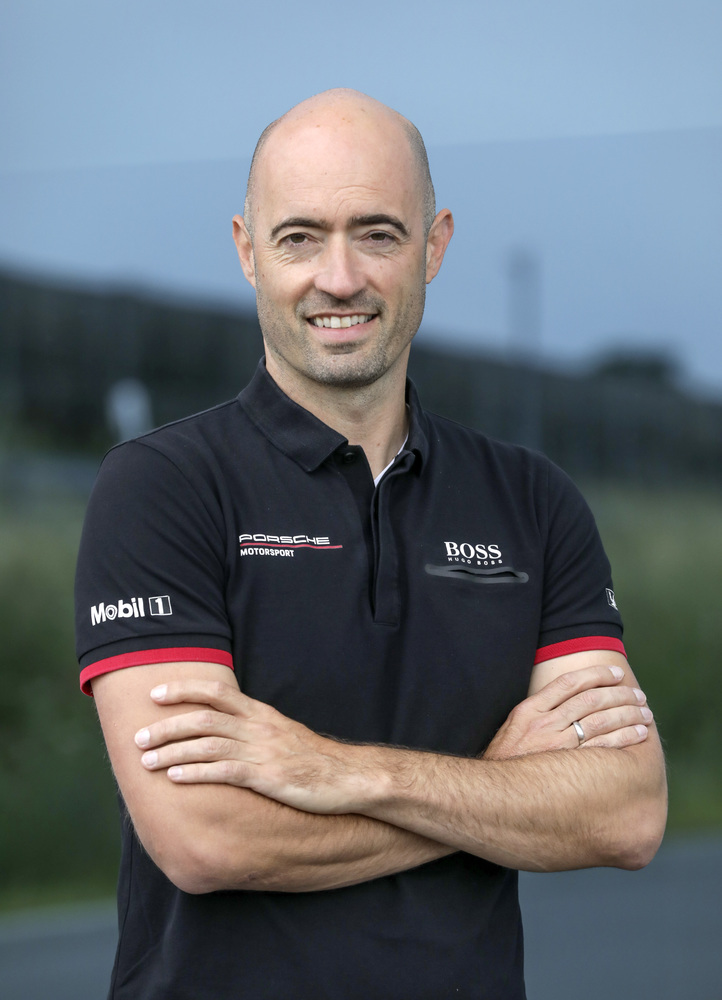 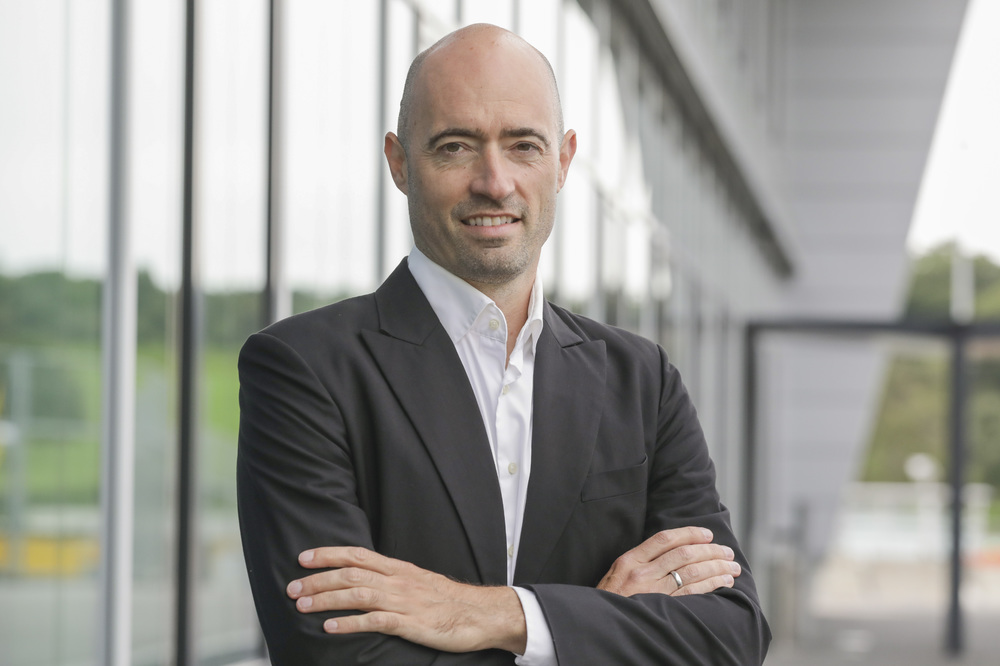 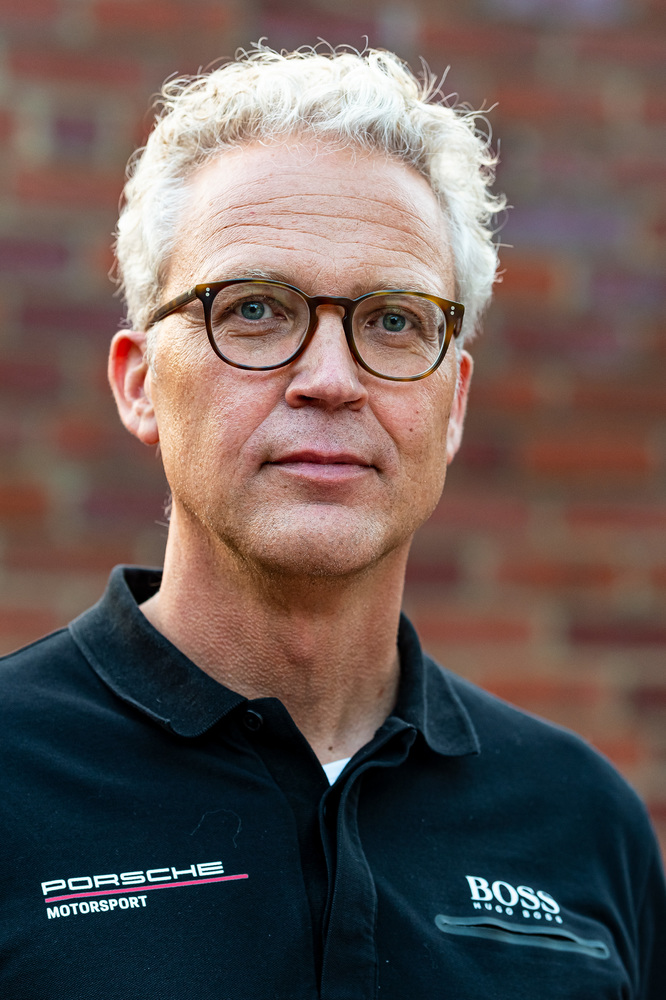 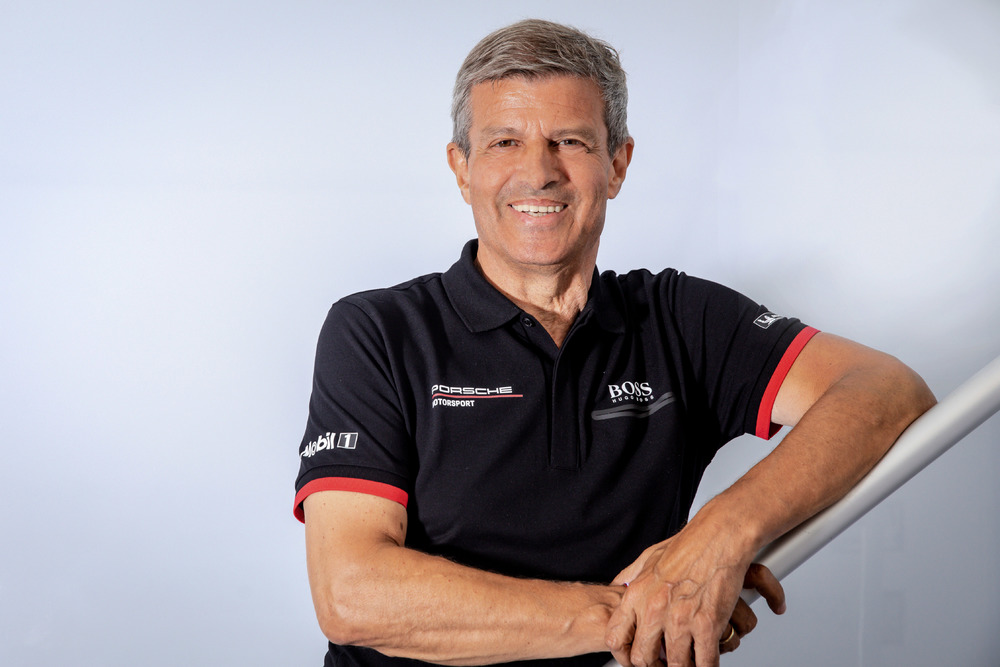 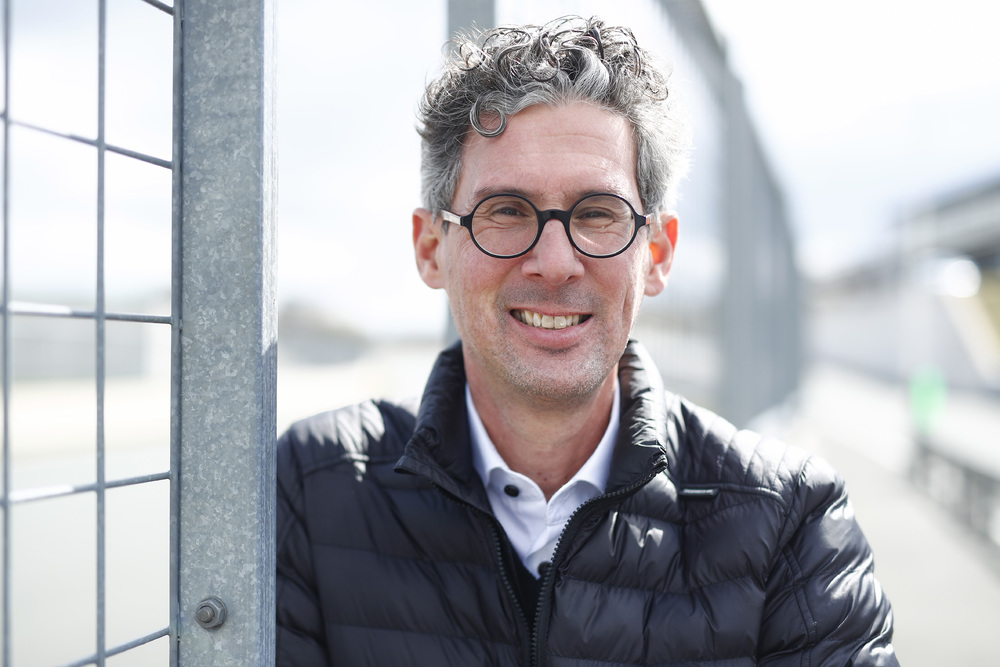 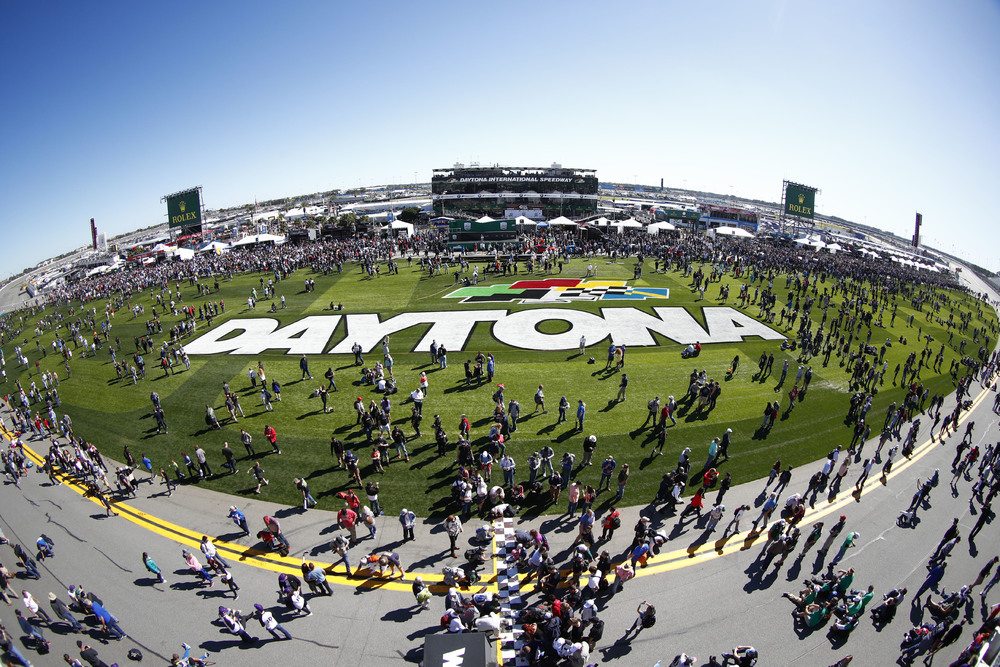 . Volker Holzmeyer (41) is to join Motorsport North America (PMNA) as the new President and CEO as of January 2022. He succeeds the previous incumbent Daniel Armbruster (53). The two managers will work closely together in the coming months to take a joint look at the specific features of the market, the customers and processes involved in the central sales and marketing of race cars and spare parts in the USA and Canada.

"North America has always been of tremendous significance to . Having the right person in charge there to manage and steer our largest motorsport market, therefore, is very important," emphasizes Fritz Enzinger, Vice President Motorsport. "Daniel Armbruster has steered PMNA through a difficult time with perfect precision, and we are extremely grateful to him for having done that. Motor racing is changing fundamentally these days in terms of the approach, the technology and accessibility. And that requires visionary thinking as well as a steady hand. Volker Holzmeyer is equipped with everything needed to cope with the upcoming challenges facing the entire sport and indeed as well."

Volker Holzmeyer has extensive experience in motorsports, in addition to sales, marketing and after sales. Born in Germany, he joined in 2004. In 2019, he rose to the position of manager of motorsport sales in the Americas and Asia regions. He is now giving up this position to take over this new role. Holzmeyer knows the North American market very well, having been responsible for the international marketing of race cars, in addition to business development in the motorsport sector. His position as product manager for all vehicles used in Club sport events will also pay dividends.

"Daniel Armbruster has taken the company to a new level during his tenure with PMNA and has been a driving force in bringing the Cup North America to life," says Frank-Steffen Walliser, Vice President Product Lines 911 / 718 at AG and also Chairman of PMNA's Shareholder Committee, praising the skills of the departing CEO. "And now with Volker Holzmeyer, we have an experienced and long-time enthusiast following in Daniel's footsteps, which means that PMNA will continue to be in very good hands. Reliability and continuity have always been among the key factors for the success of Motorsport in North America."

During his tenure since 2017, Daniel Armbruster, among other things, was responsible for establishing the first Cup on the North American continent. In doing so, he also led negotiations with the title sponsor of the one-make racing series: the Cup North America Presented by the Islands. In addition to that, he was the man behind the growth that took place in the company’s established business areas, he led PMNA through times of great challenge and has defined Motorsport's strategy in North America to 2030.

Motorsport North America (PMNA)
Motorsport North America was founded in 1985. The organization is the sole authorized dealer, parts and service partner for all race cars in the United States and Canada. This includes the 911 GT3 R, 911 GT3 Cup, 718 GT4 Clubsport, 911 GT2 RS Clubsport and 935-19 models. PMNA provides engine and transmission maintenance services as well as on-hand support at motorsport events, in addition to restoration services for vintage race cars. As a wholly-owned subsidiary of AG, PMNA operates from an almost 1,400 sq. ft. section of the Experience Center Los Angeles.


Further information, film and photo material in the Newsroom: newsroom.porsche.com
The Twitter channel @Races provides live updates from Motorsport with the latest information and photos from racetracks around the world.