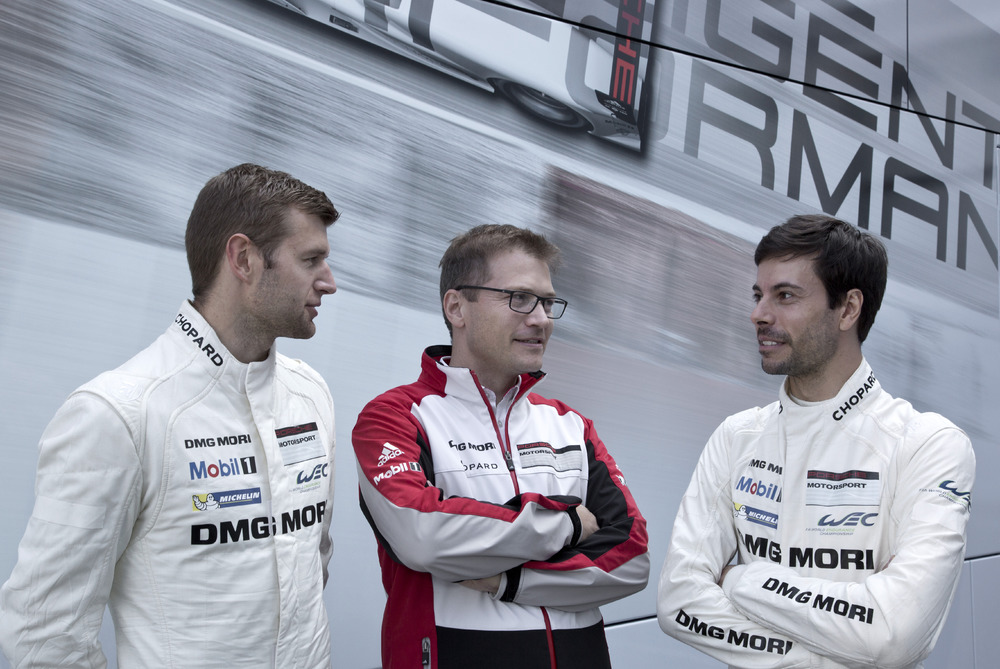 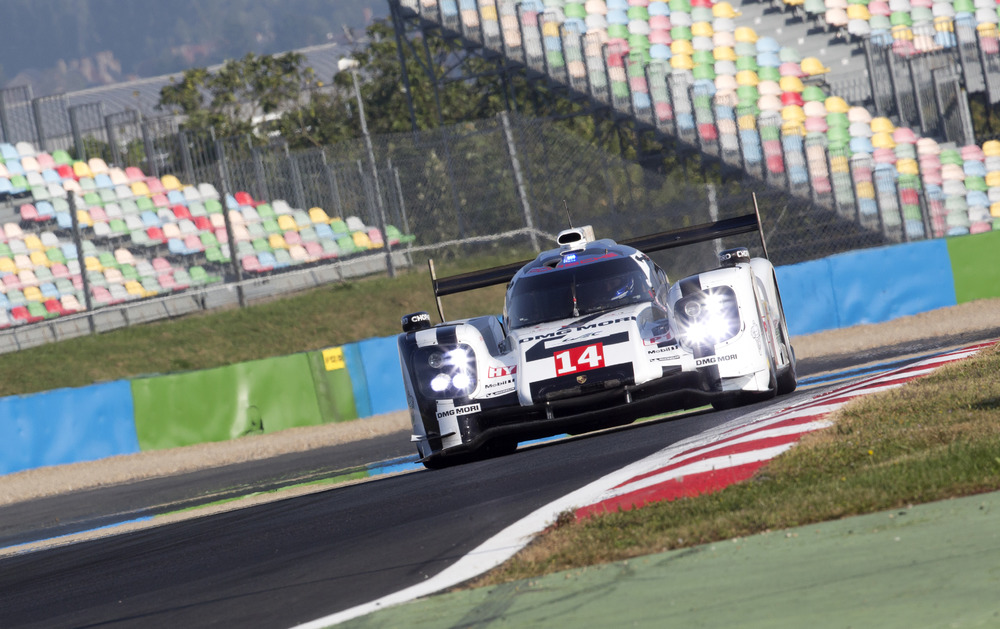 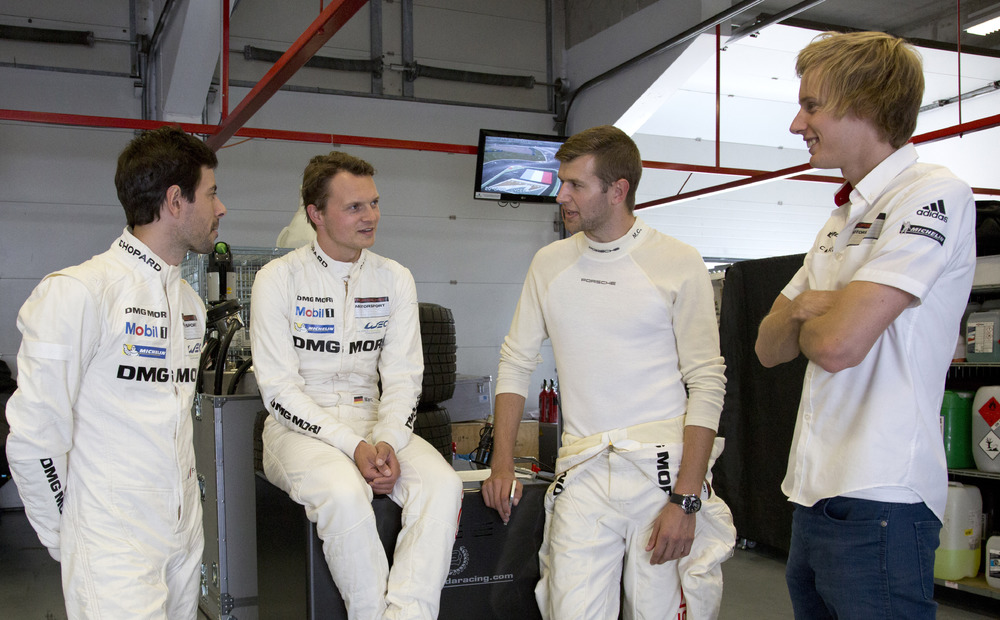 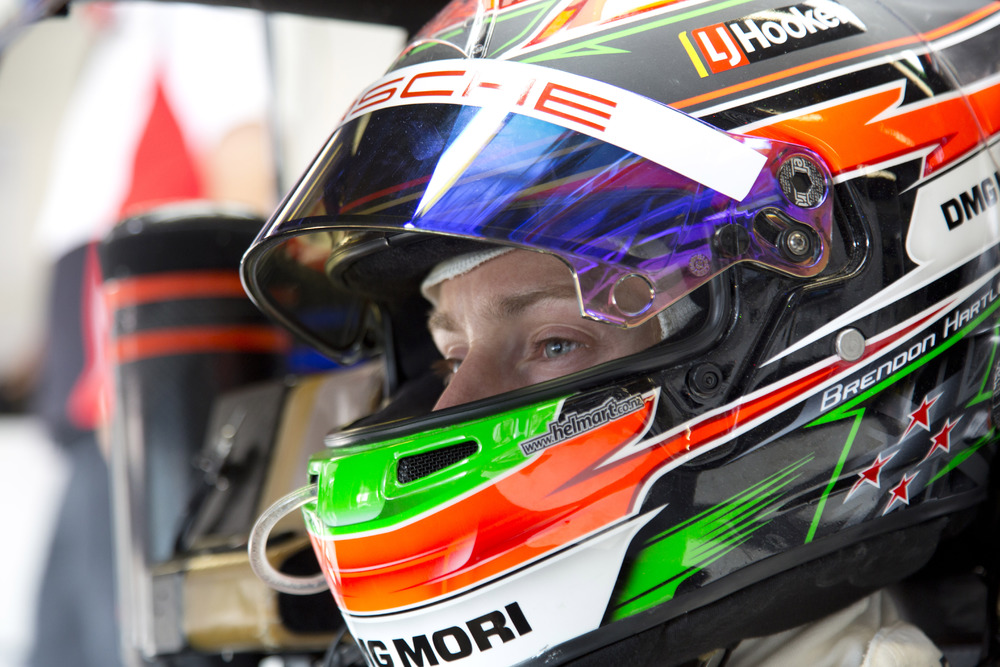 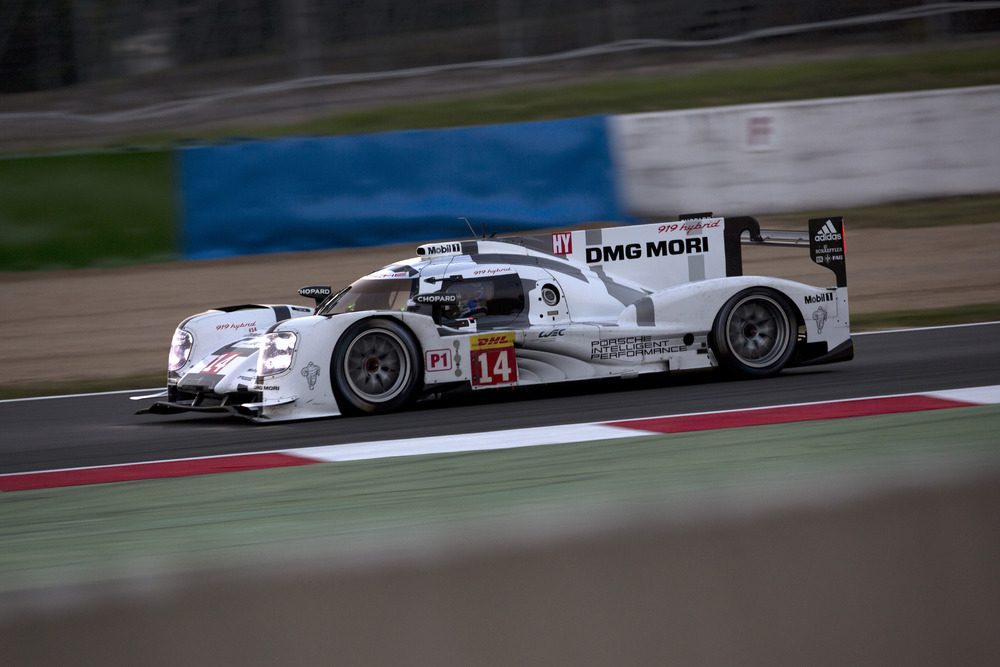 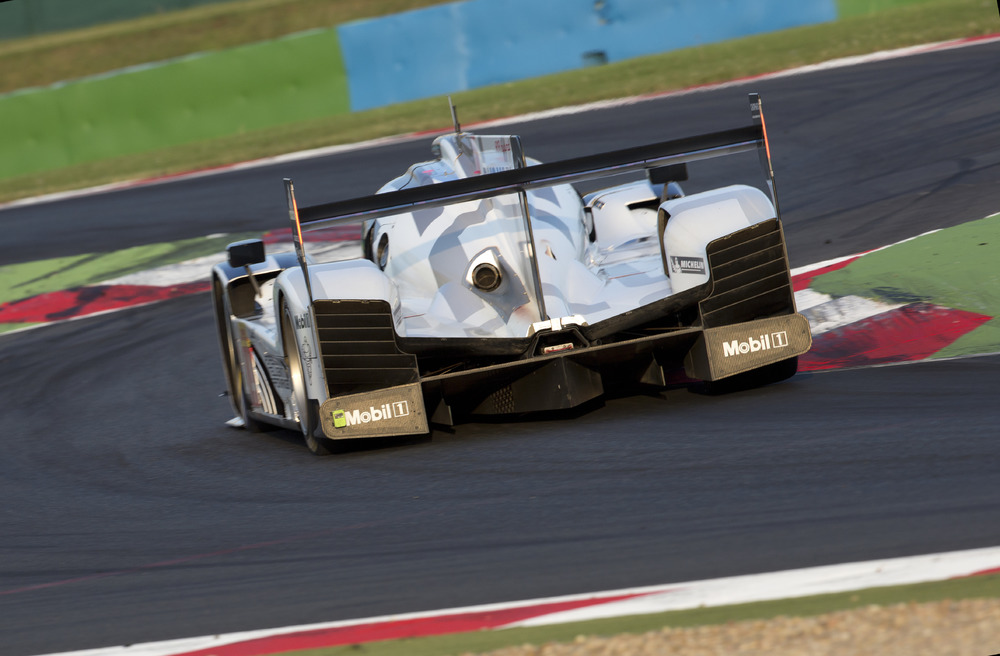 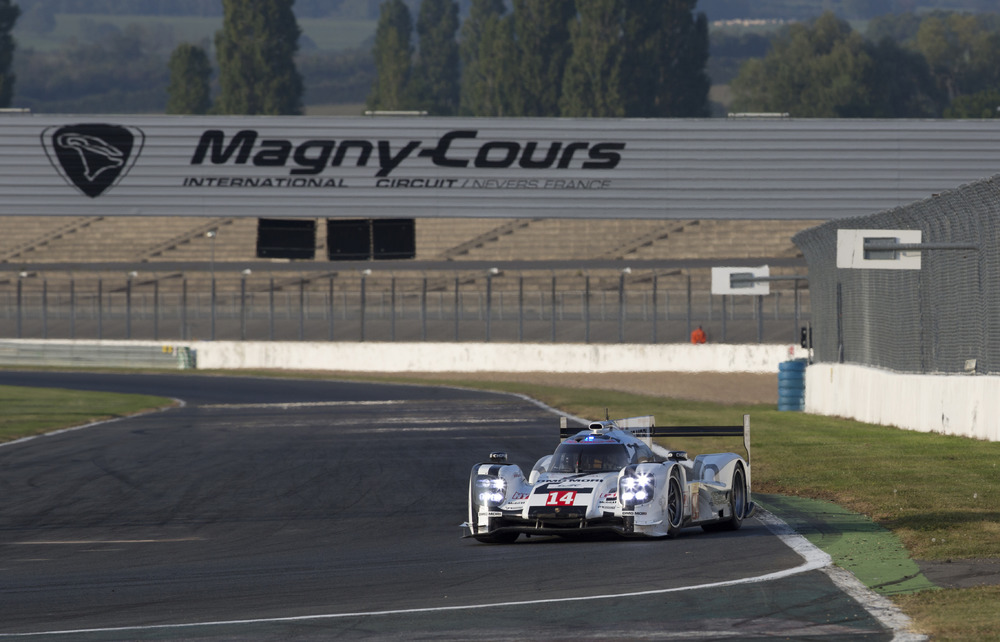 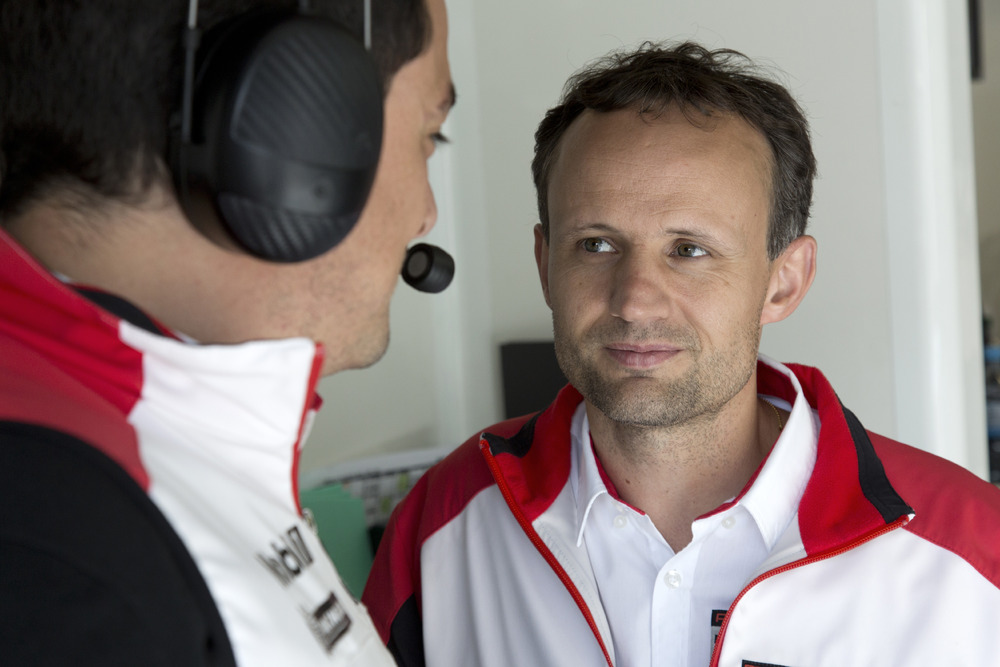 Stuttgart. The Team is pleased with the results of its third and final track test with the 919 Hybrid during the FIA World Endurance Championship's (WEC) summer break. The innovative Le Mans Prototype (LMP1) ran for two-and-half days at the former Formula One circuit of Magny-Cours in France. LMP1 drivers Brendon Hartley (New Zealand) and Marc Lieb (Germany) were on duty, as well as the GT works drivers Michael Christensen (Denmark) and Frédéric Makowiecki (France). Enjoying the continuous fine weather conditions, in total they covered 1903 kilometres with the team’s test car.

Team Principal Andreas Seidl recapped: "We kept focussing on improving our race performance. After the introduction of our new aerodynamic package at the recent test at the EuroSpeedway, it was important for us to gain more experience with it on another racetrack with Marc and Brendon. Furthermore, we did set-up work on the car and the car’s systems, and, facing high temperatures in Texas, we have been evaluating a harder tyre compound from Michelin. Michael Christensen and Frédéric Makowiecki got used to the 919 Hybrid very quickly, were able to contribute to the programme and so we are very pleased with them. In terms of logistics, this test was a big challenge for us because, at the same time we were preparing and running the Magny-Cours test, we had to build up the two race cars for Austin and get underway with the airfreight to the US. We have made progress in almost every area since the Le Mans race, and we are ready for the second part of the season.”

The remaining five six-hour races will be in Austin (Texas, US) on 20th September, in Fuji (Japan) on 12th October, in Shanghai (China) on 2nd November, in Sakhir (Bahrain) on 15th November and São Paulo (Brazil) on 30th November.