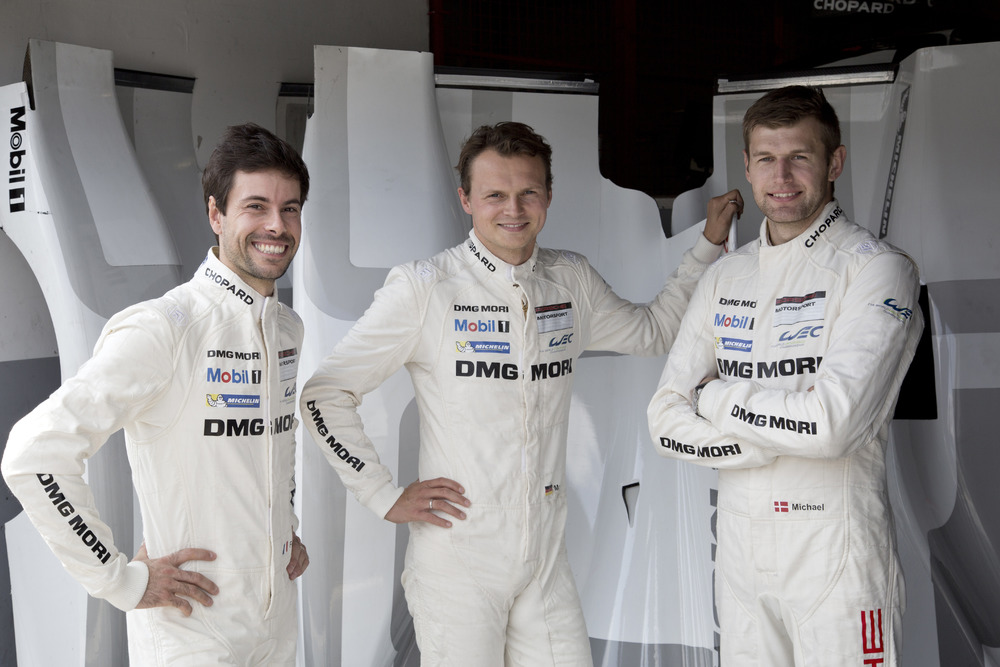 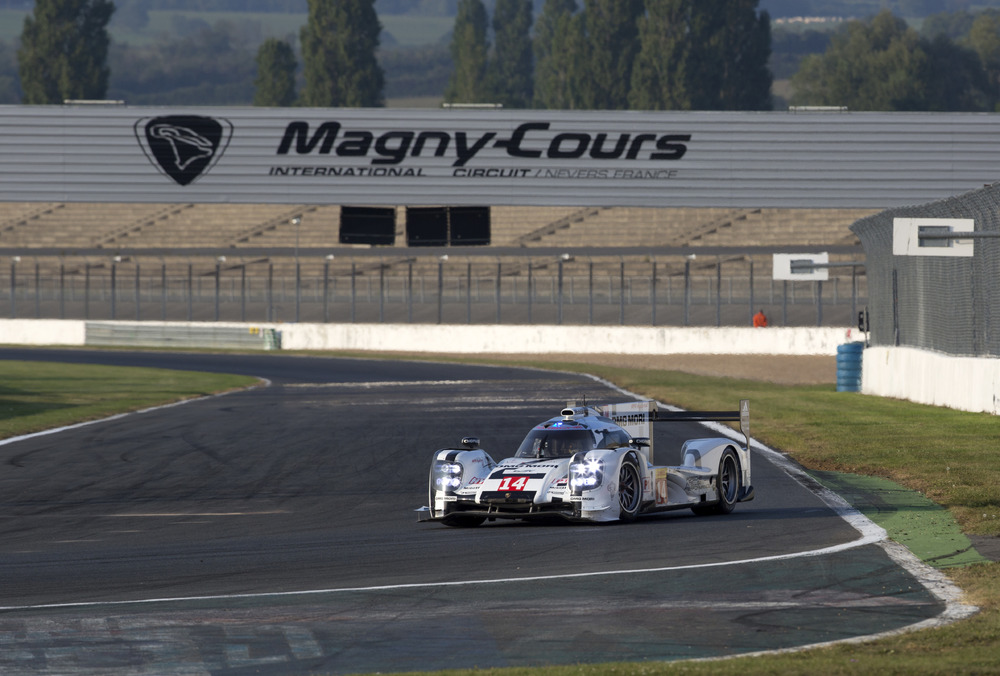 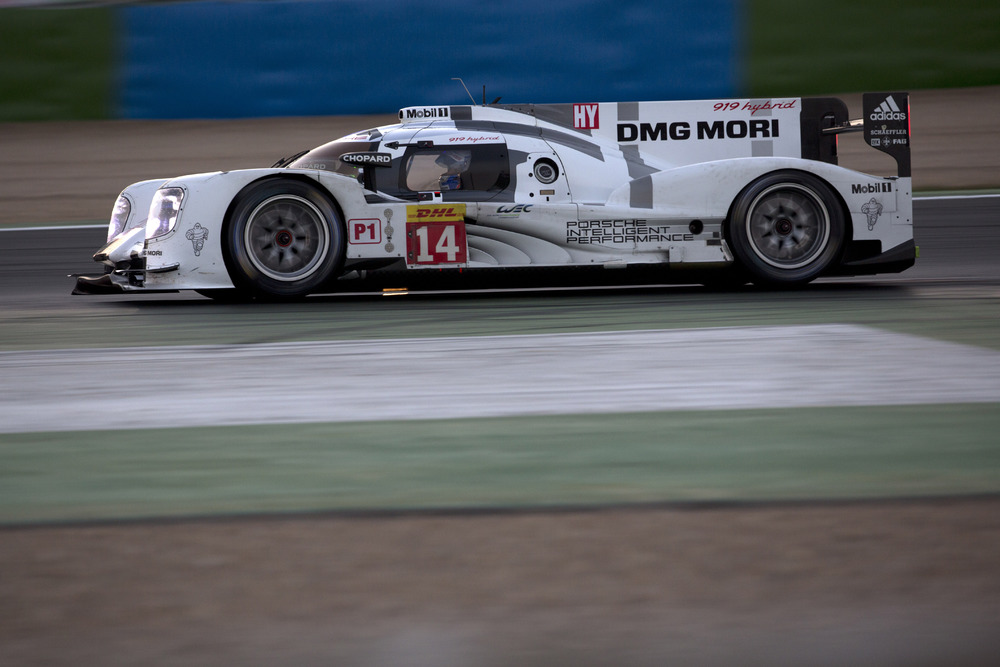 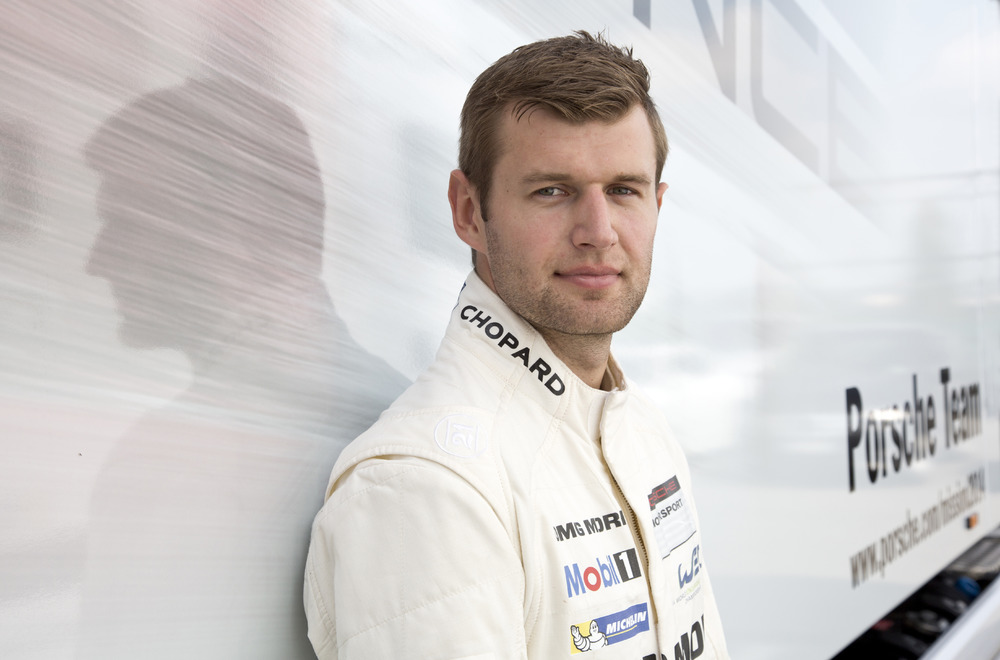 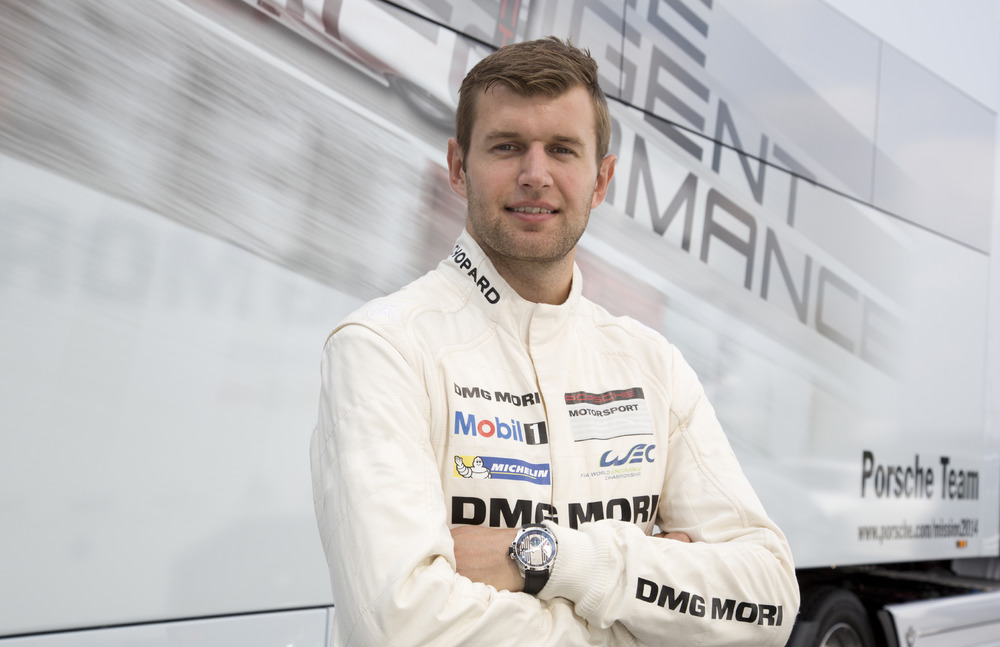 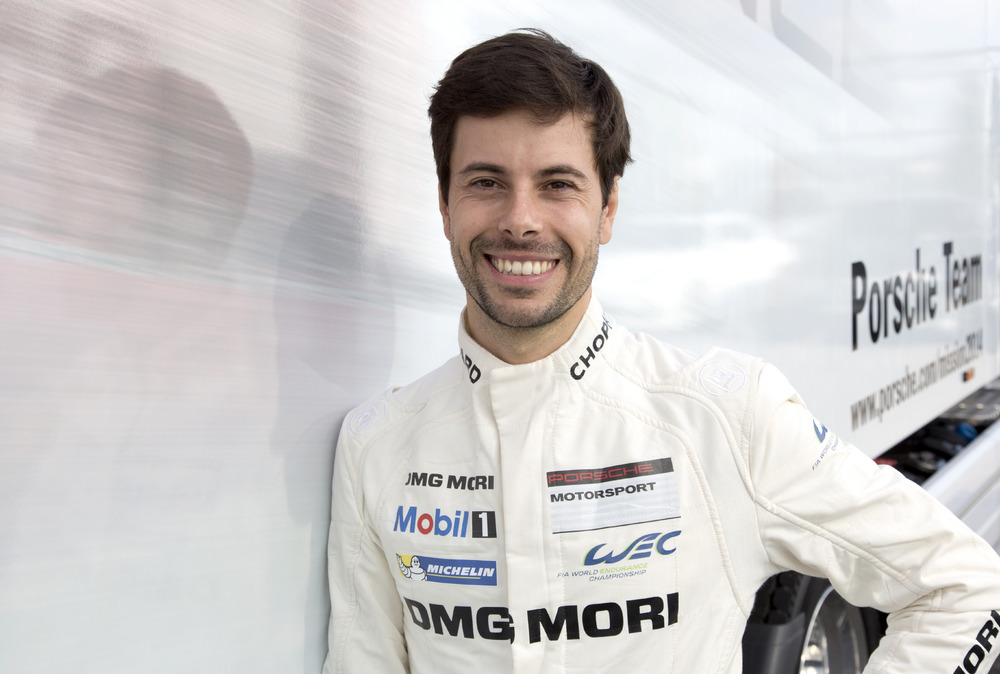 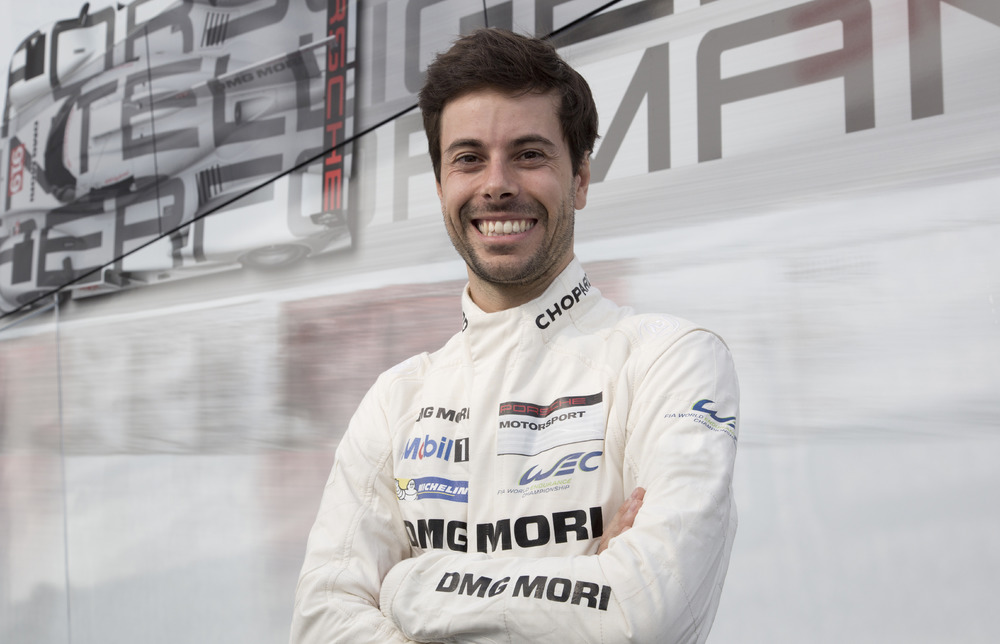 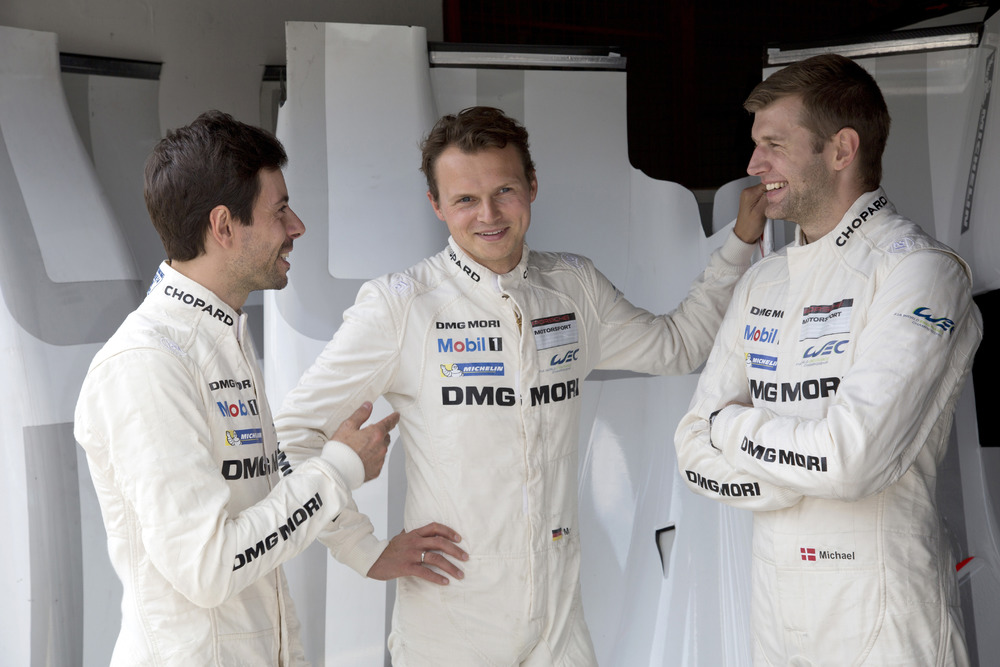 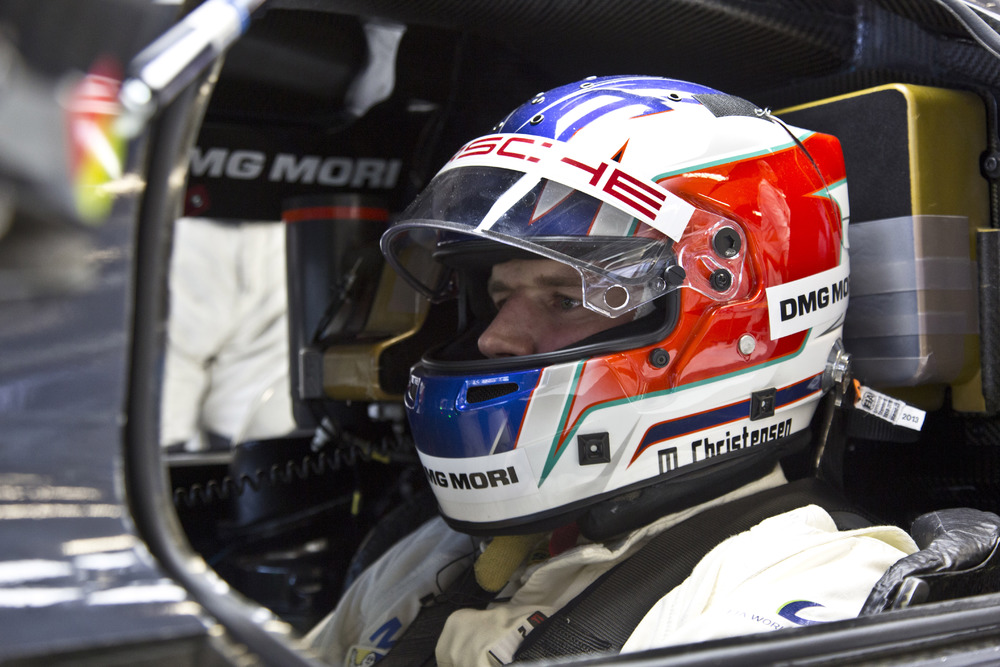 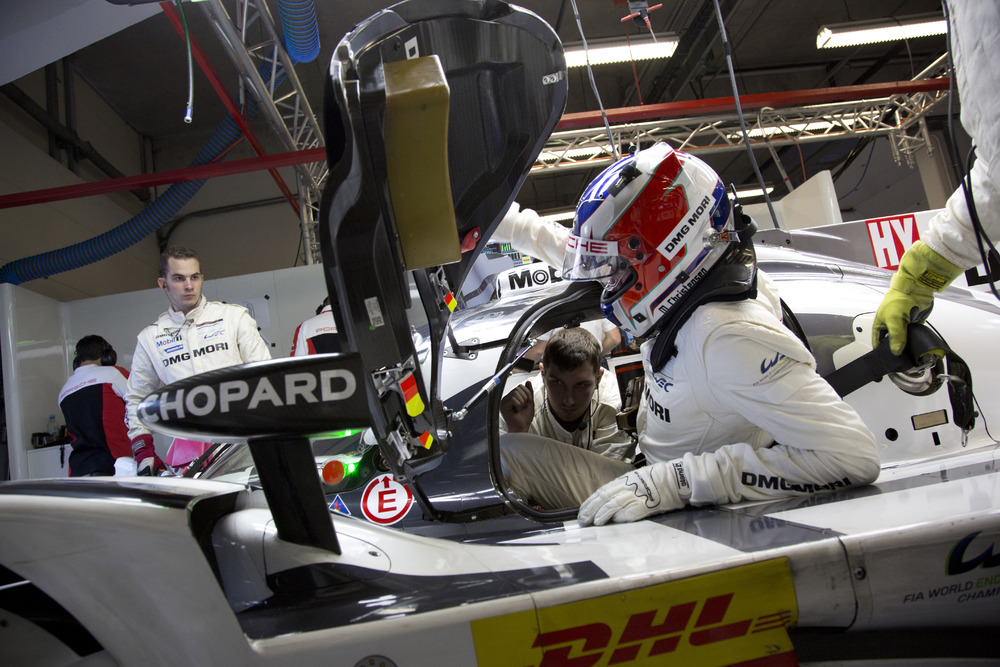 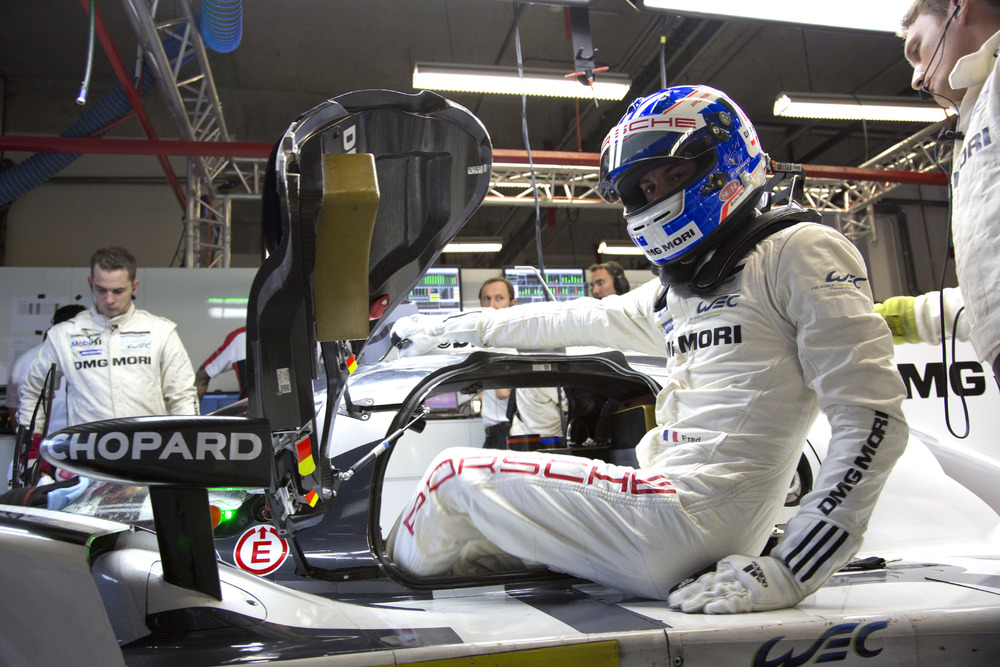 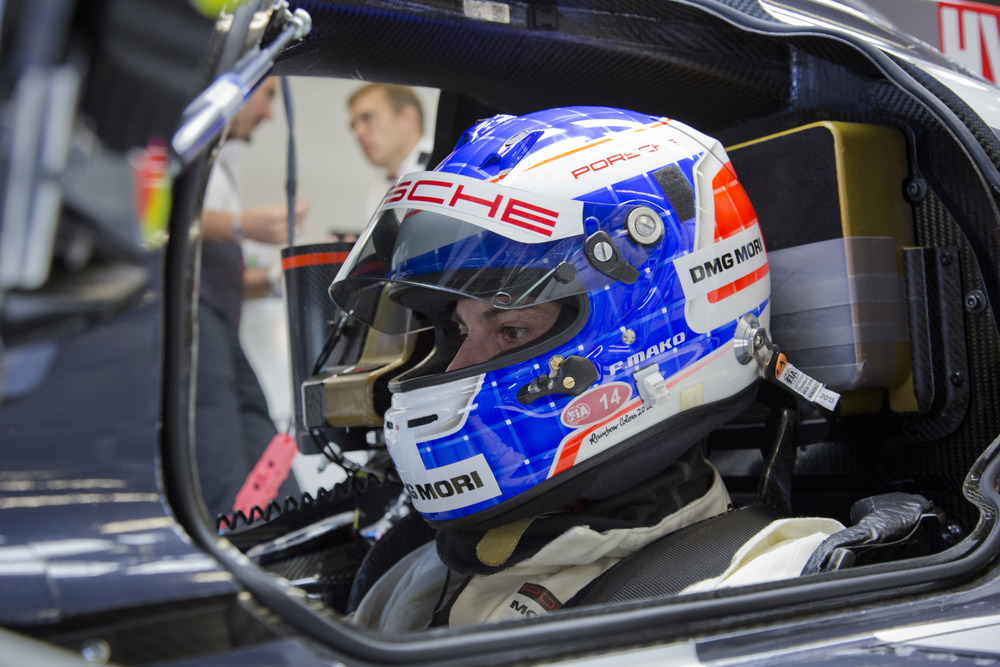 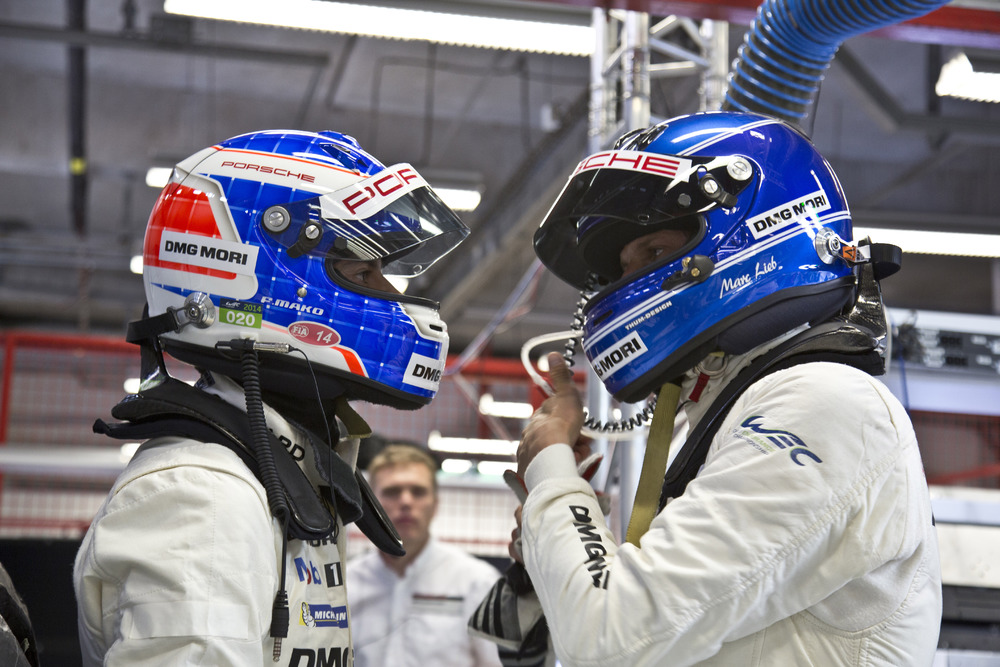 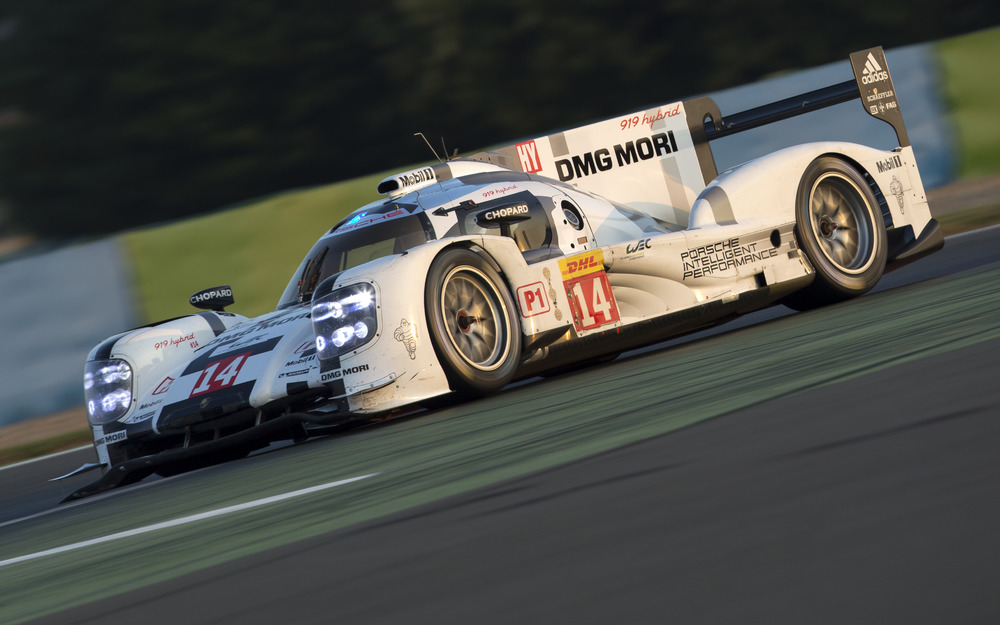 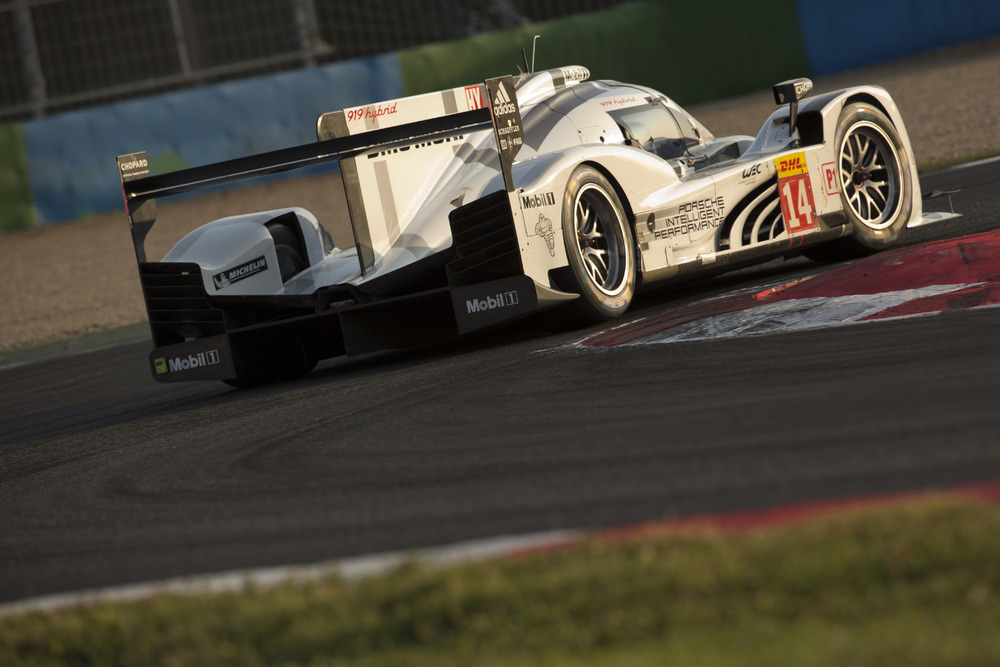 Stuttgart. ’s GT works drivers Michael Christensen (Denmark) and Frédéric Makowiecki (France) carry out a three-day test with the 919 Hybrid sports prototype since Tuesday in Magny-Cours (France). These tests help the team prepare for the next round of the Sports Car World Endurance Championship WEC in Austin, Texas. This season, Christensen pilots a 911 RSR in the Tudor United SportsCar Championship in the United States, with Makowiecki as a regular driver in the 911 RSR fielded by Team Manthey in the WEC.

“Michael and Frédéric have earned themselves this chance with their performances in our works GT campaign,” says ’s head of motorsport Hartmut Kristen. “I’m particularly pleased that Michael, as a graduate of our junior programme and now a works driver, has proven himself worthy for such a test. Once again, this underlines that our systematic and long-term youth development concept is working.”

AG selected Michael Christensen as a junior in 2012 from its young driver initiative after the Dane excelled at a tough selection process against fierce competition from many other hopeful young aspirants from around the world. After just one season in the Cup Deutschland with a victory in Hockenheim, he advanced into the international Mobil 1 Supercup where he clinched victory on the Nürburgring and won the rookie classification as the best Supercup new-comer. Prior to the 2014 season, the 24-year-old received a contract as a works driver and justified this trust by winning the Sebring 12 hour classic – only his second race in the Tudor United SportsCar Championship with the 911 RSR.

“When I got the call to say I’d be testing the 919 Hybrid I couldn’t believe it at first,” says Christensen. “The car is totally fascinating. The extra boost from the electric motors almost takes your breath away. However, I quickly adjusted to the handling of the car. Marc Lieb helped me a lot with this. Less than a year ago he was a GT driver too and he can still remember his first LMP1 test kilometres.”

Frédéric Makowiecki was signed up as a works driver in 2014. This season the 33-year-old Frenchman, who has spent most of his professional racing career at the wheel of vehicles and won the Cup France in 2010, contests the Sports Car World Endurance Championship in the 911 RSR and will tackle his first race in the Tudor United SportsCar Championship on 20th September in Austin (USA).

“The 919 Hybrid is a fantastic car,” says Makowiecki. “I very quickly built confidence in the driving behaviour and picked up the pace from lap to lap. What amazed me the most were the high corning speeds that are possible with this car.”

Michael Christensen and Frédéric Makowiecki first became acquainted with the 919 Hybrid last week in Weissach. There, a seat pan was custom-made for the GT drivers, and the LMP1 engineers explained the function of each switch in the cockpit. In addition, they had the chance to turn their first virtual laps with the innovative sports prototype in a simulator. In Magny-Cours they receive support from factory pilot Marc Lieb (Germany), who is also conducting tests over three days in France and can share valuable advice from his years of experience. Like his works driver colleague and compatriot Timo Bernhard, he too began his training to become a professional race driver as a junior. Today the pair are among the best sports car pilots in the world and are regulars in the 919 Hybrid at the Sports Car World Endurance Championship WEC and the Le Mans 24 Hours.

“I would never have become a professional racer without the youth development initiative from – the avenue through the various classes would simply have been too expensive,” says Marc Lieb. “Parallel to this, supported me so that I could finish my engineering studies. So plays a crucial role in my education. Since winning the selection process in 2000 to become a junior, I’ve dreamt of being part of ’s return to the top class at Le Mans. It actually worked.”

Marc Lieb and Timo Bernhard have taken the path that Michael Christensen and the current juniors Klaus Bachler (Austria), Sven Müller (Germany), Connor de Phillippi (USA) and Alex Riberas (Spain) dream of. For 2014, these young men contest the Cup Deutschland and the Mobil 1 Supercup. supplies its juniors with the bulk of their budgets and provides coaching for the talented youngsters on and off the track. The training programme also involves close collaboration with the engineers and the analysis of telemetry data and lap times as well as media coaching and preparation for sponsor commitments. The junior pilots receive assistance similar to the internationally successful factory drivers. Another integral part of training as a professional race driver is extensive support from a sports physician as well as fitness tests with constantly adapted training plans.” There is no better signal for a works driver squad than well-functioning in-house promotion,” say Fritz Enzinger, Vice President LMP1.

“As the LMP1-team, we’ve profited significantly from the excellent development and quality of the pilots in the GT field. Marc Lieb is the perfect example that the climb up the ladder from junior to the highest category at can work very well. By offering Michael and Frédéric this test, we can give something back within the motorsport family. Both have performed superbly and they’ve earned it.”

Please note: Photo material of the works drivers and the pilots in ’s junior development programme is available for accredited journalists from the Press Database under the internet address https://presse.porsche.de. On this website you can also activate the Motorsport SMS Info Service to receive the latest news and information. The Twitter channel @Races provides live updates with the latest information, photos and videos from race tracks around the world. Journalists also have access to the 2014 Motorsport Media Guide on https://presse.porsche.de/motorsport. Communication provides a new service for journalists, bloggers and online multipliers under www.newsroom.porsche.com.