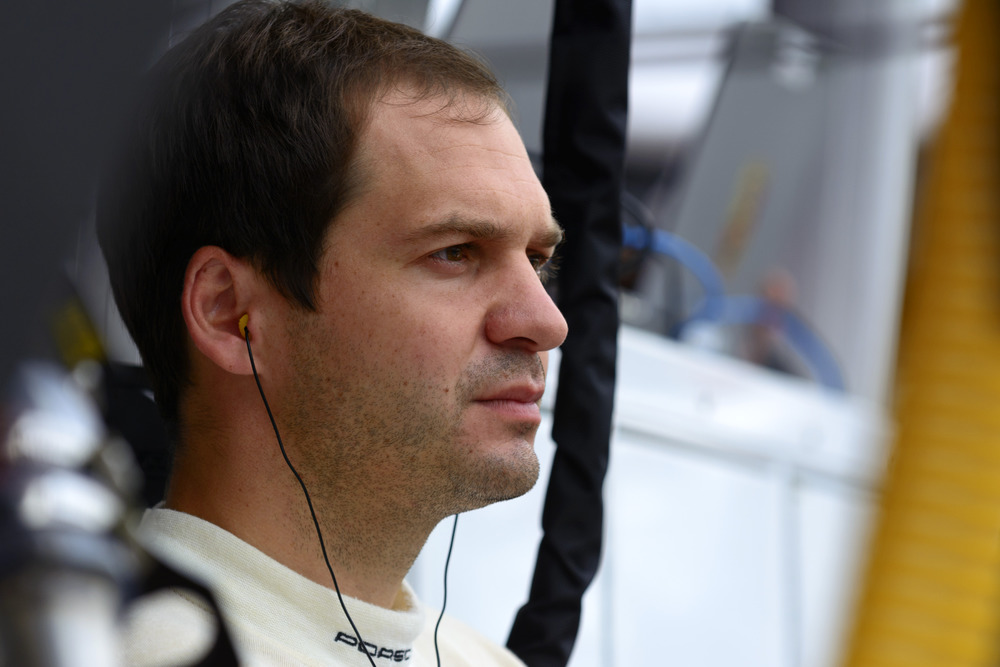 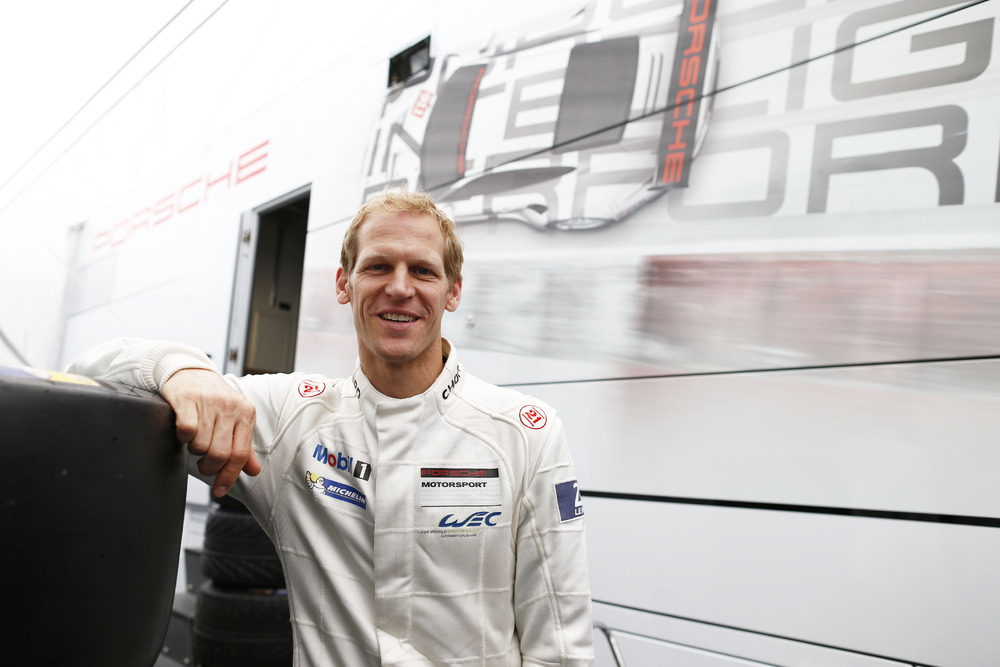 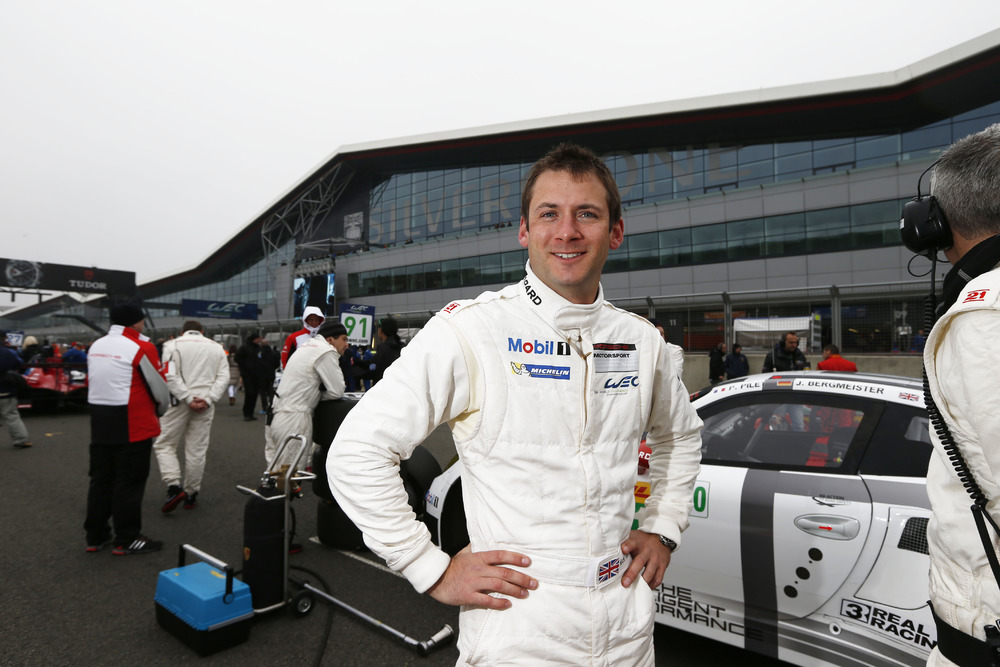 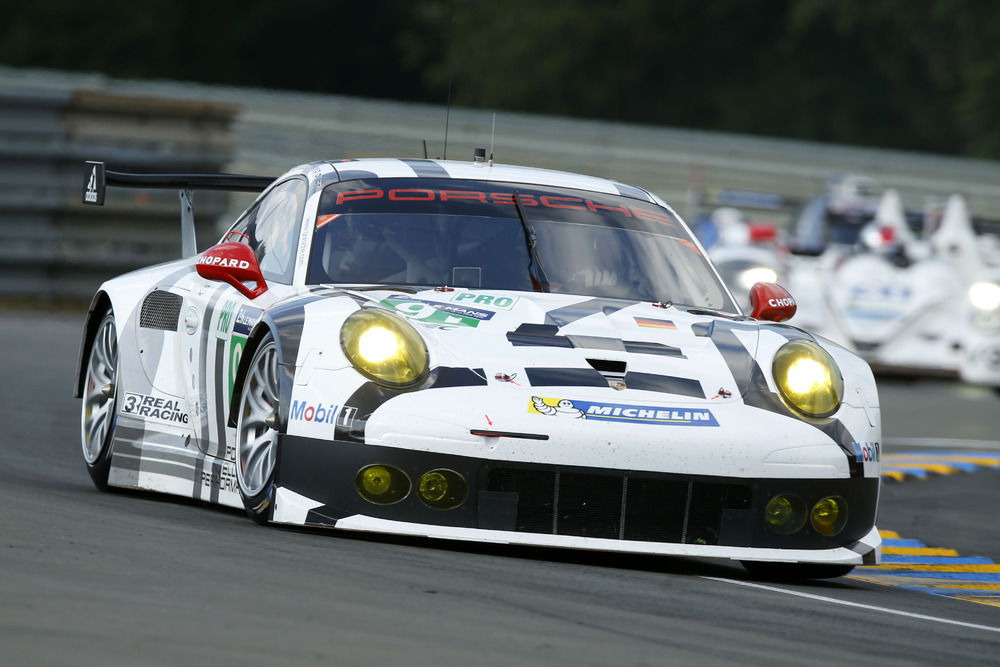 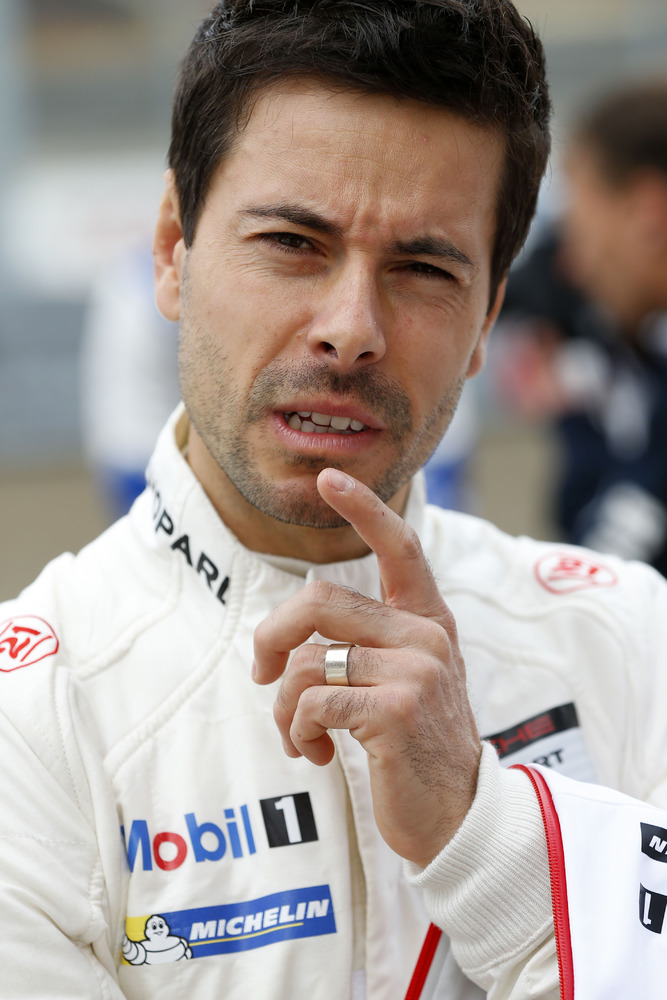 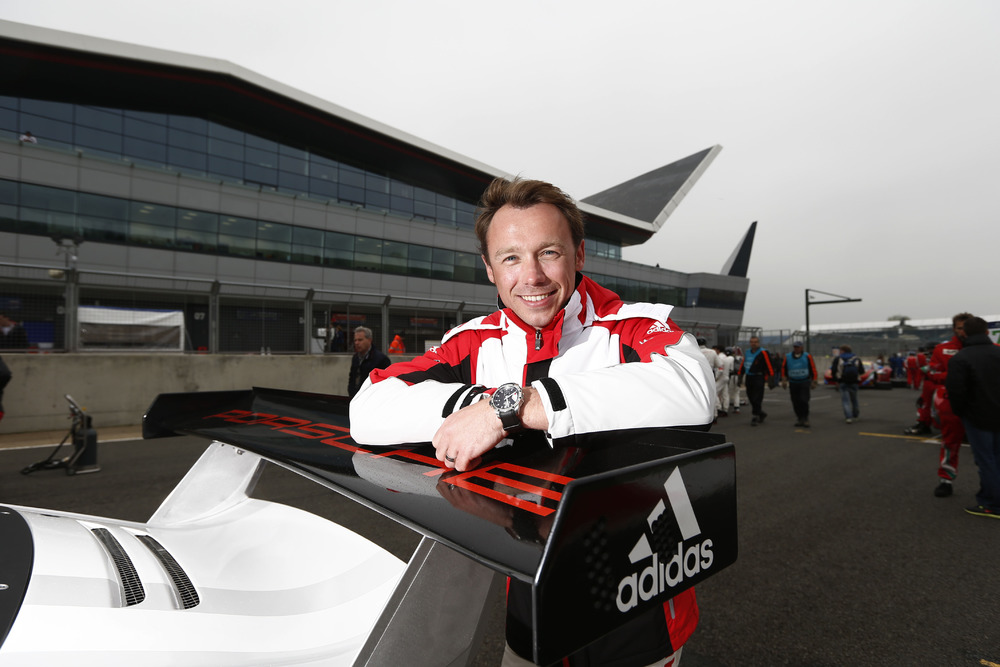 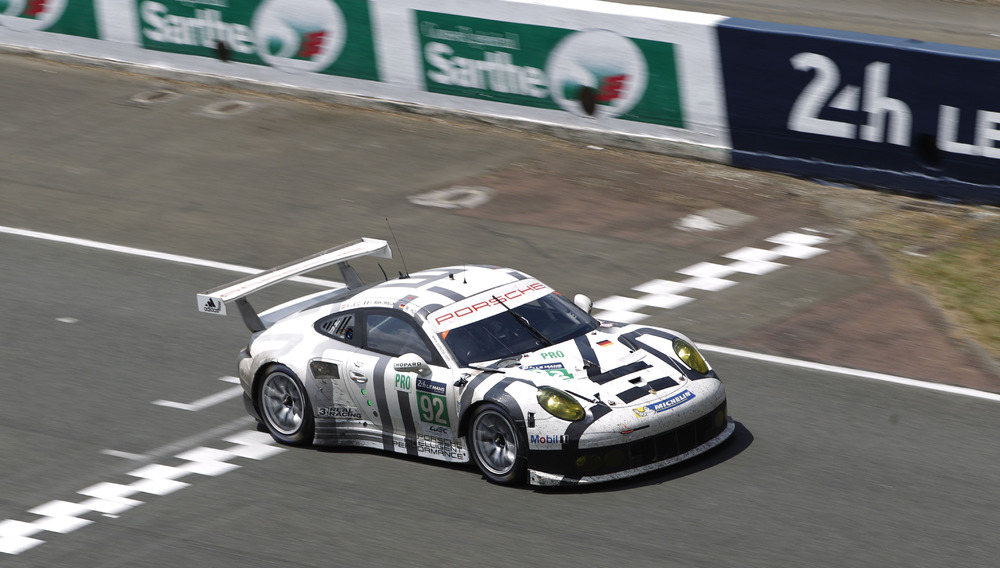 Stuttgart. The Manthey squad has rearranged the team line-up in its two 911 RSR for the Sports Car World Endurance Championship WEC. From the next race in Austin/Texas on September 20, Richard Lietz (Austria), winner of this year’s Daytona 24 hour race, will join forces with Joerg Bergmeister (Germany) in the number 91 911 RSR. Patrick Pilet (France), who had shared driving duties with Joerg Bergmeister until now, will contest the five remaining races on this season’s calendar with his compatriot Frédéric Makowiecki in the 911 RSR with the starting number 92. He replaces Marco Holzer (Germany), who will now focus totally on his duties as a test and development driver for .

“We reshuffled the driver line-up in the 911 RSR for tactical reasons. This puts us in a very good position for the remaining races of the season and our campaign for the World Endurance Championship title,” says Head of Motorsport Hartmut Kristen. “Marco Holzer is an excellent test driver. He will support us for the rest of the season as a development driver for future factory and customer racing vehicles.”

Whether Richard Lietz is ready to race in time for the Austin round depends on how well he has recovered from his accident during a practice session at the United SportsCar Championship in Alton/USA just over a week ago. As a precaution, Team Manthey has also entered Nick Tandy (Great Britain) for Austin as the third driver of the #91 911 RSR.

Still on the calendar of the Sports Car World Endurance Championship WEC after Austin are the races in Fuji/Japan (12 October), Shanghai/China (2 November), Bahrain/United Arab Emirates (15 November) and Sao Paulo/Brazil (30 November).