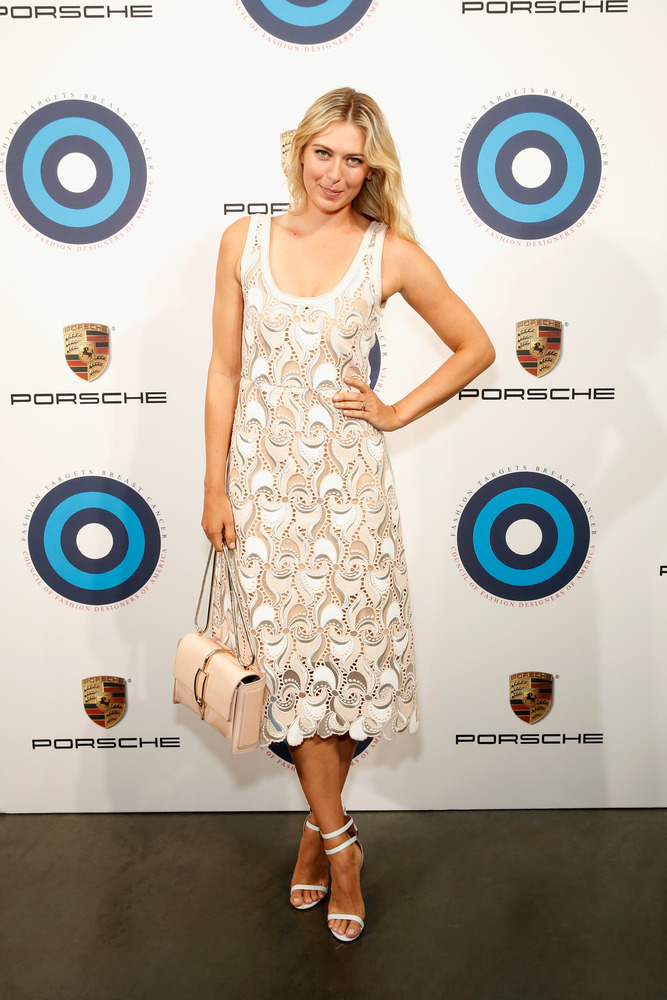 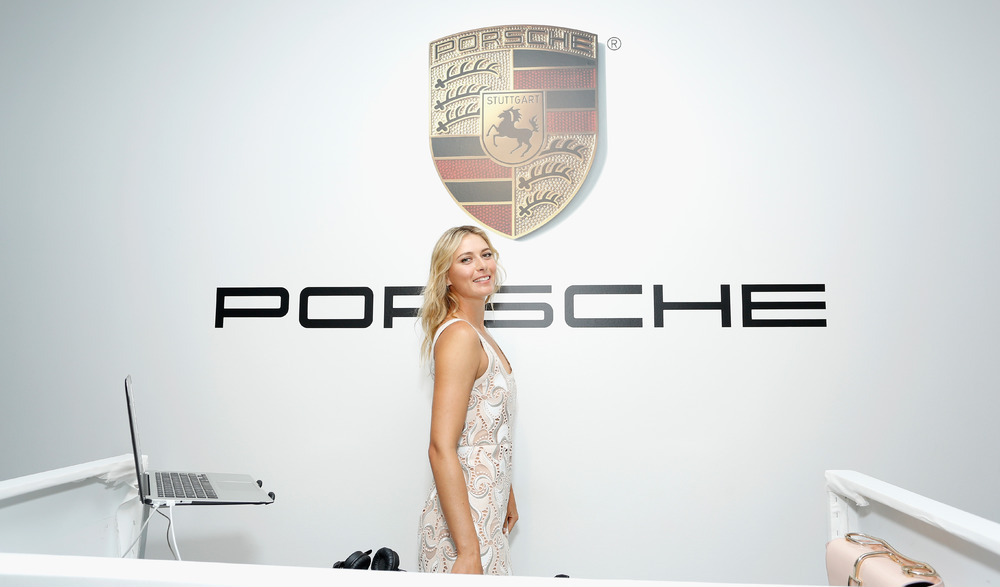 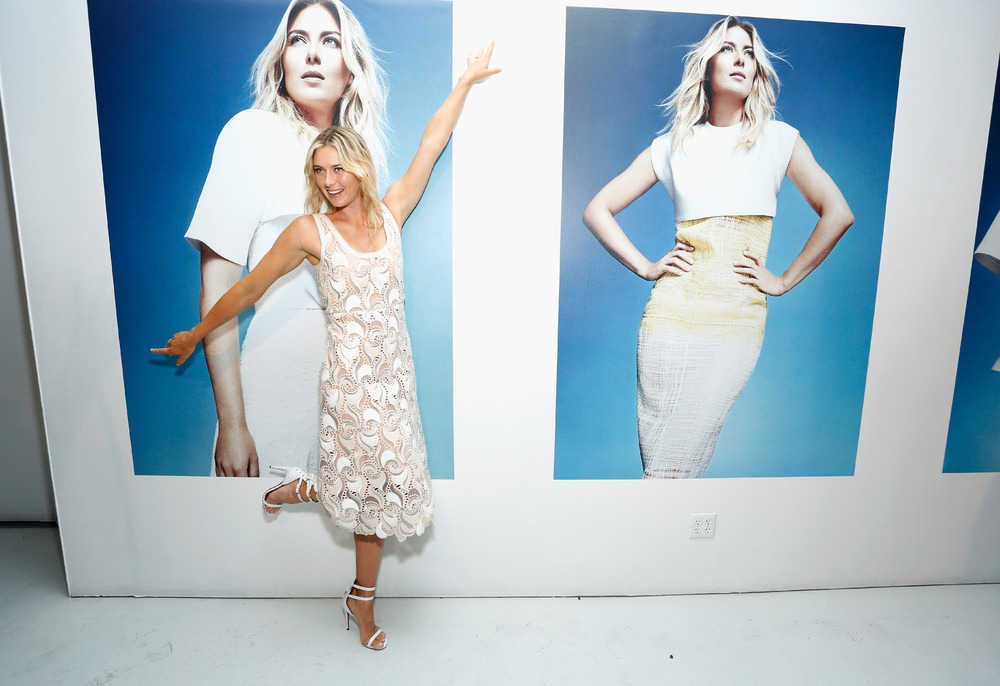 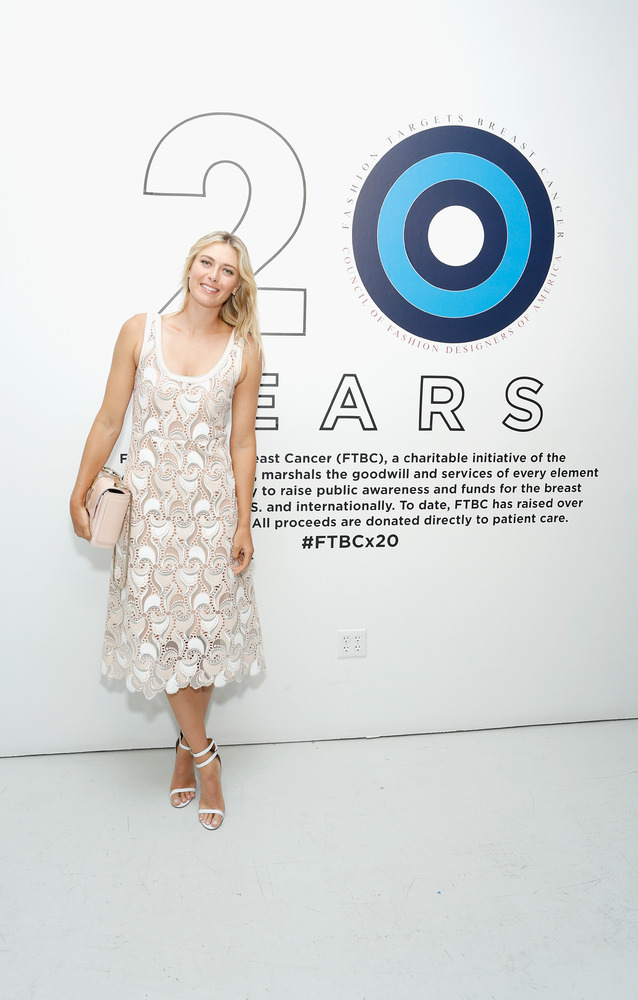 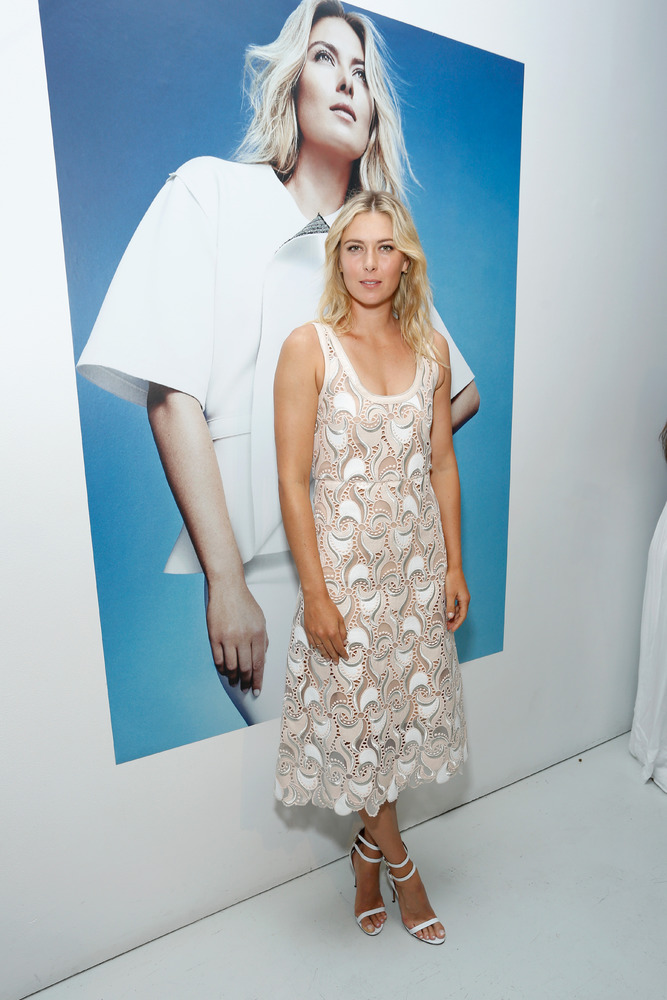 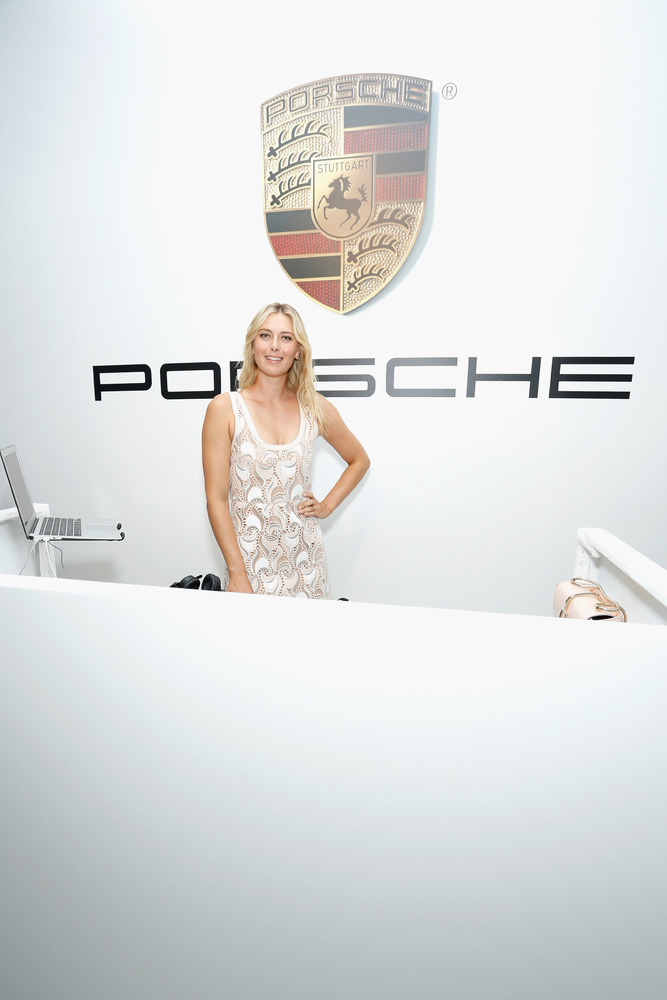 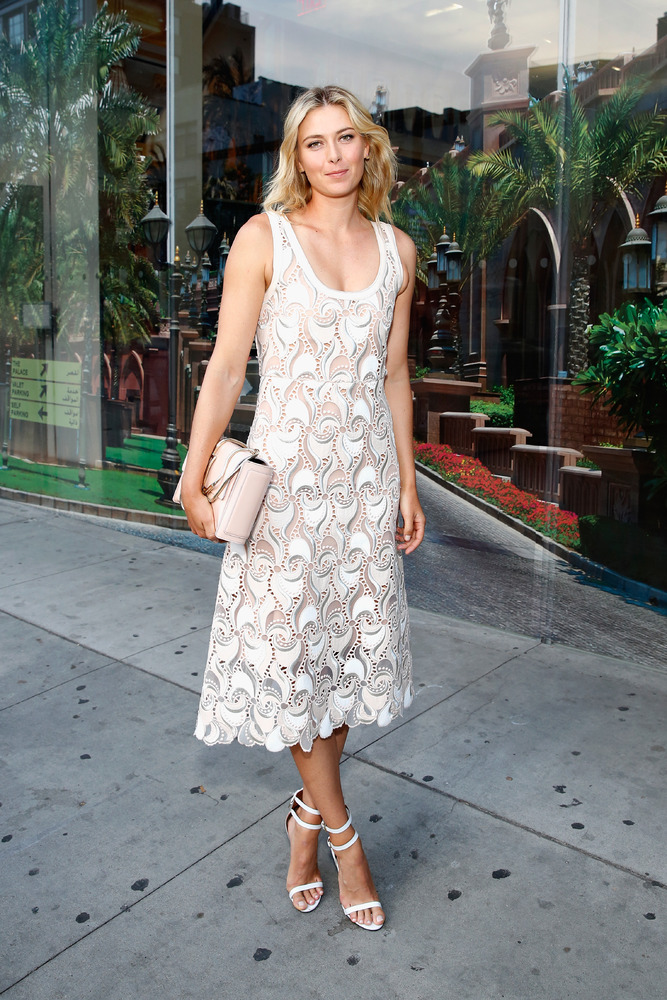 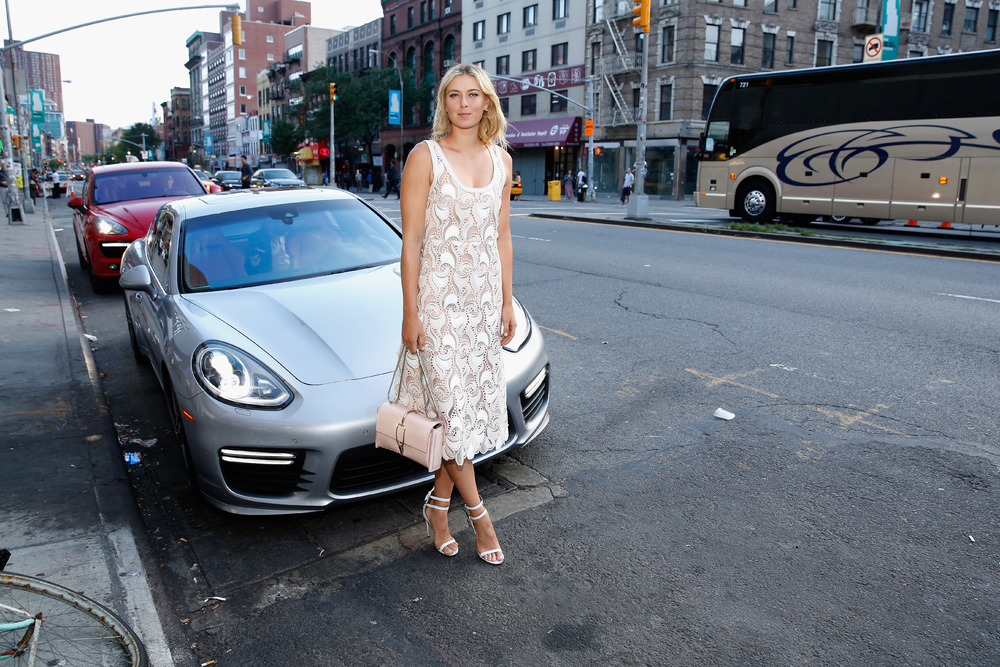 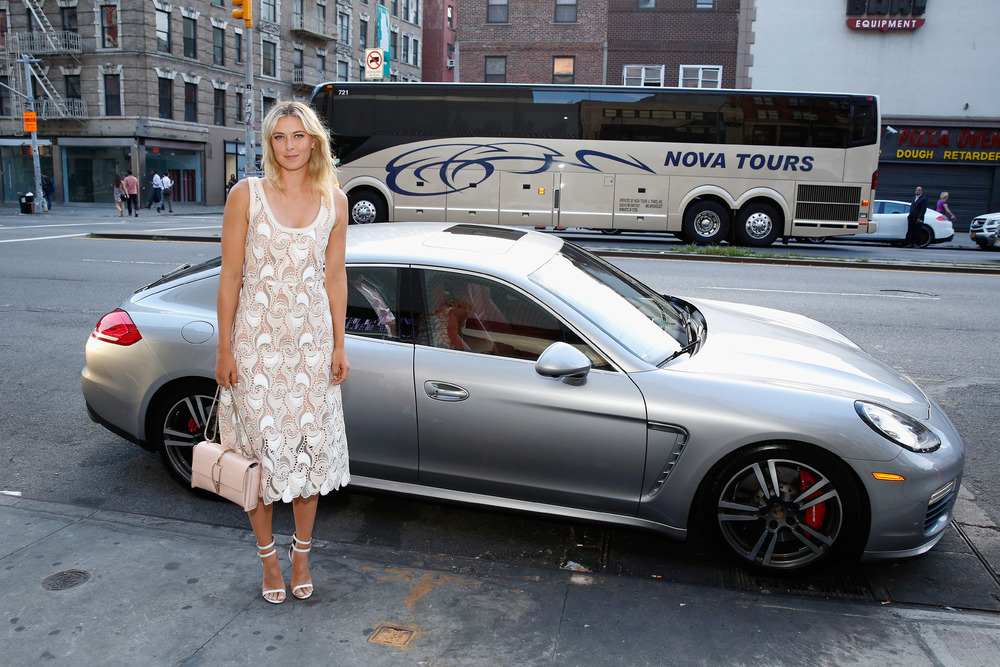 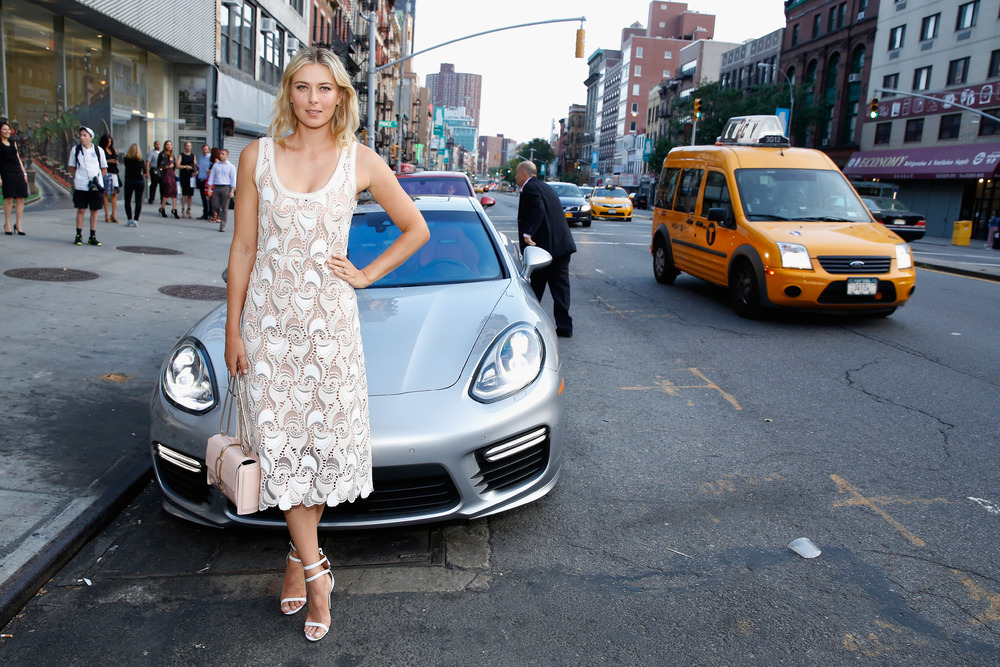 , Maria Sharapova and the Council of Fashion ers of America (CFDA) team up for a good cause Brand Ambassador is the new face of the CFDA Fashion Targets Breast Cancer Campaign

Stuttgart. International tennis superstar and Brand Ambassador for AG, Maria Sharapova has been selected as the face of the 2014 ‘Fashion Targets Breast Cancer Campaign’ (FTBC). The FTBC program is the longest running charitable initiative of the Council of Fashion ers of America (CFDA), a not-for-profit trade association founded in 1962 that leads industry-wide initiatives and whose membership consists of more than 450 of America’s foremost fashion designers.

A summer soiree, presented by , celebrated the launch of the campaign and the 20th Anniversary at The New Museum in New York City, just ahead this year´s final Grand Slam tournament, the 2014 US Open. Sharapova is Brand Ambassador to AG since April 2013, her appointment to this includes a worldwide communications campaign, for example the launch of the all new at the Los Angeles Auto Show last November. The sponsorship of FTBC’s 20th Anniversary celebration is indicative of ’s support of Maria’s passions, as well as a growing involvement with the luxury fashion community.

“I am honored to partner this year with the CFDA to celebrate the 20th Anniversary of Fashion Targets Breast Cancer. Over the last 20 years, FTBC has mobilized the fashion industry and the public consumer for this worthy charitable initiative," says Sharapova. "’s commitment to sponsor the campaign unveil celebration in NYC means so much to me, and is reflective of the brand’s dedication to this important cause.“

Fashion Targets Breast Cancer was inspired by CFDA member Ralph Lauren in 1994 as the American Fashion Industry’s response to breast cancer. To date, the initiative has raised over $54 million for breast cancer worldwide, with every dollar going back to patient care.

The campaign features four images of Sharapova sporting CFDA designers. It was shot in Los Angeles at Milk Studios by fashion photographer Michael Beauplet. The advertisement campaign will run in the US from September to December in publications including the October issues of “Vogue” and “Vanity Fair” and the September 14th issue of “T Magazine”.

Please note: Photographs are available to accredited journalists from the press database at the Internet address https://presse.porsche.de.