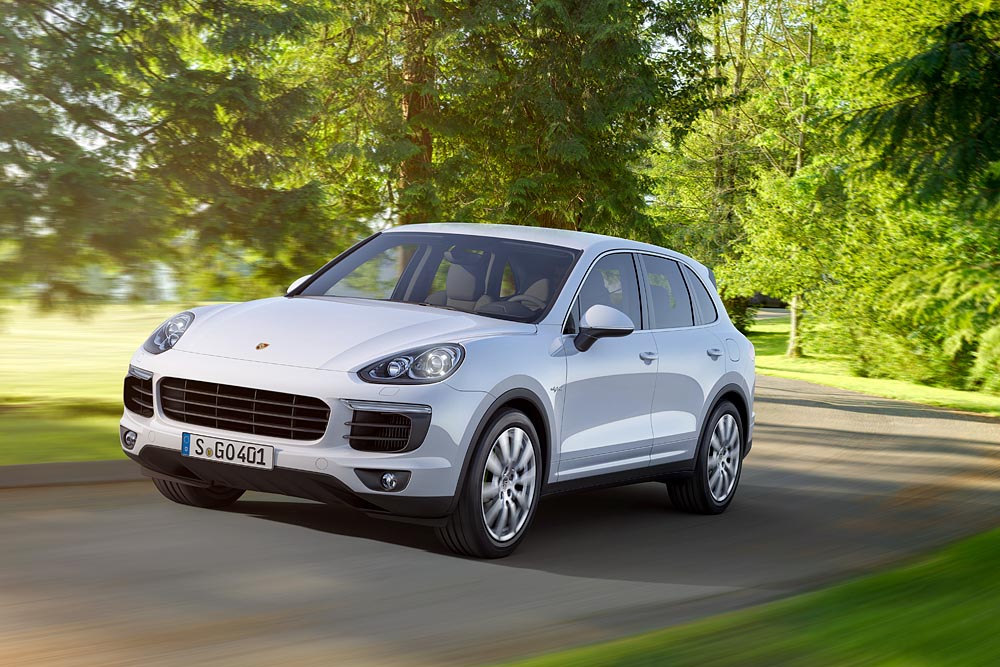 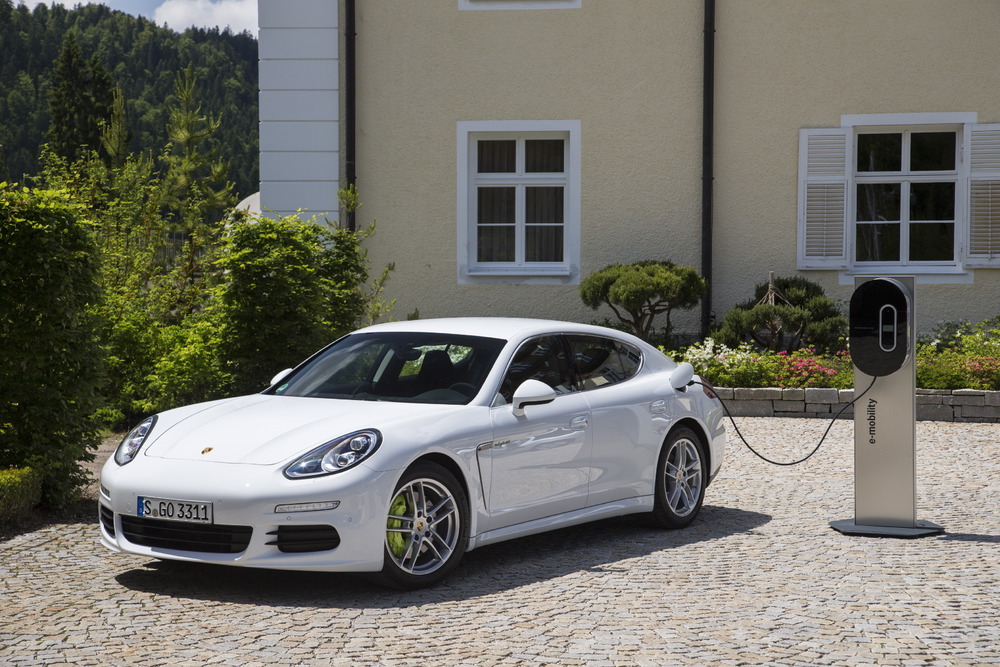 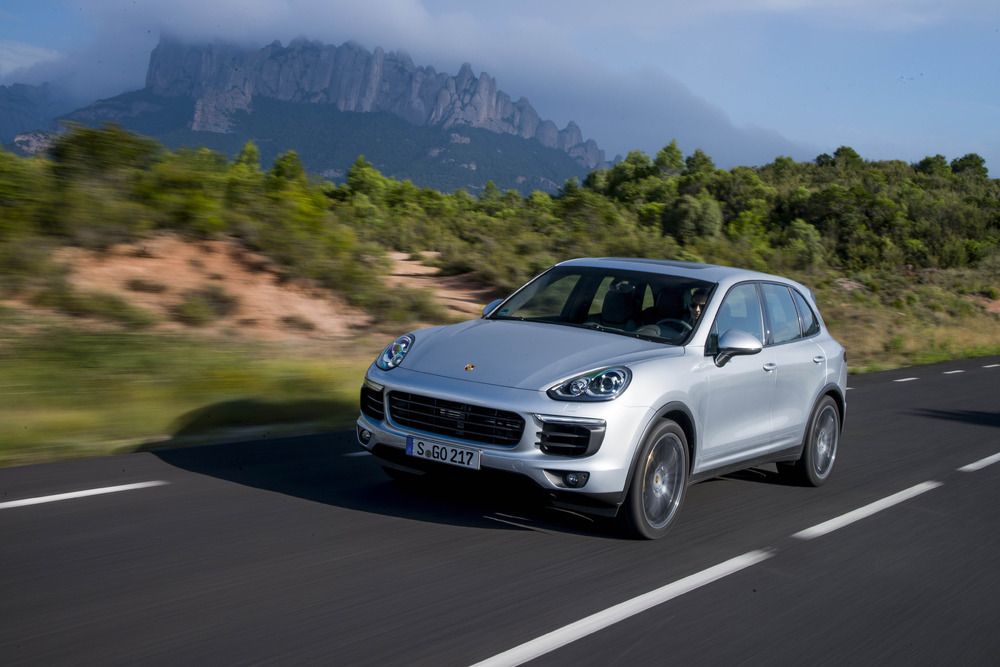 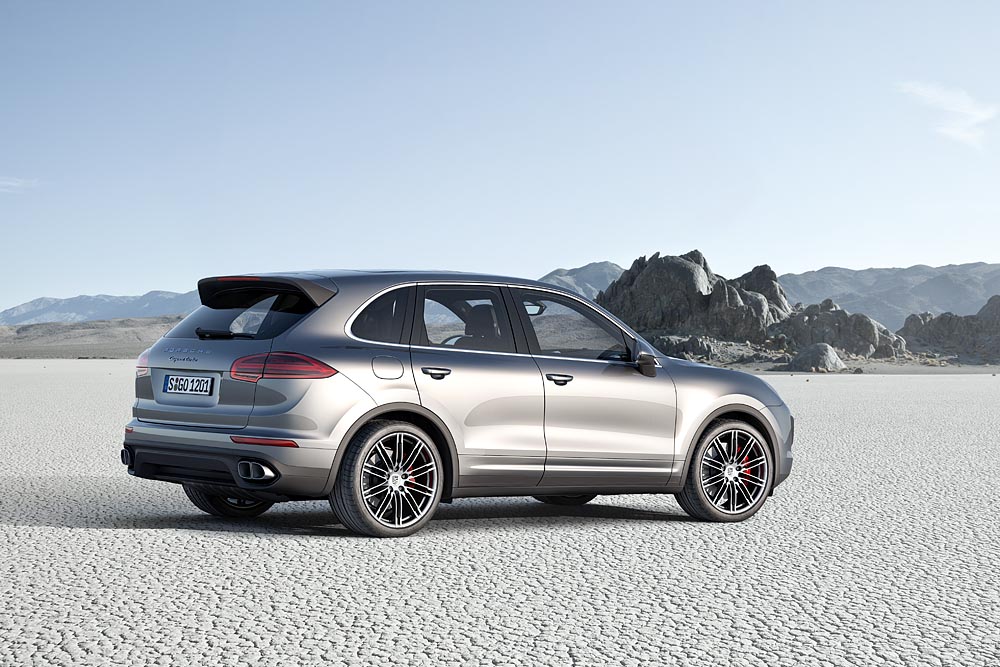 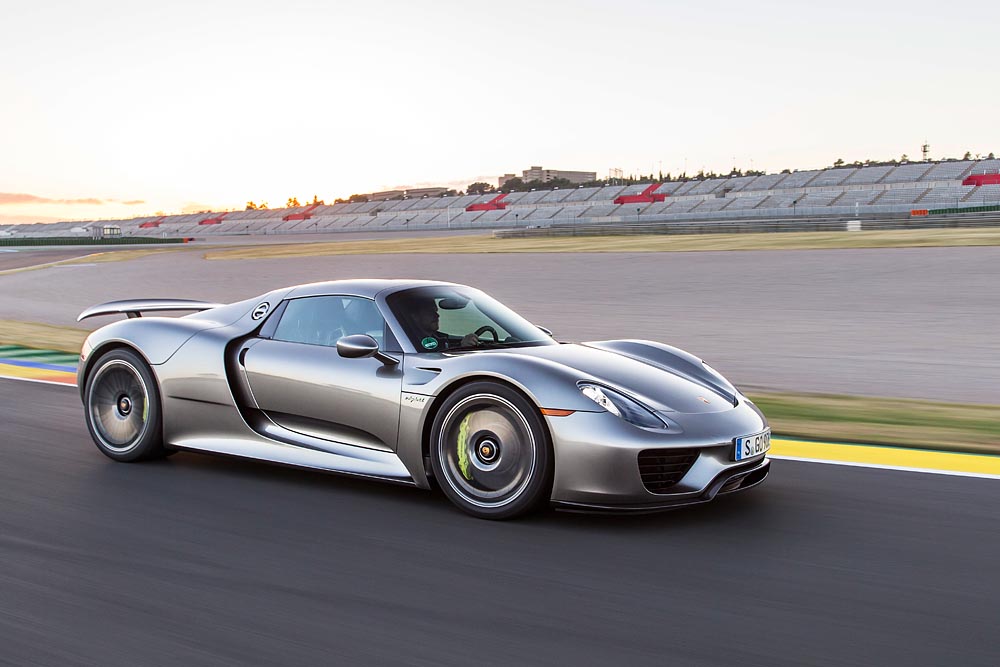 Stuttgart . The new S 1) celebrates its world premiere at the Paris Motor Show on October 2. It is the first plug-in hybrid in the premium SUV segment and it now sets the standards among luxury all-wheel-drive vehicles. At the same time, it makes the leading manufacturer of plug-in hybrid cars. Together with the S 2) and the 918 Spyder3) it is the only brand to offer three plug-in models.

Besides the S is also presenting updated models4) of the S, , Diesel and S Diesel in Paris. Their main features are increased efficiency, even more precise handling, a more streamlined design and even more extensive standard equipment.

Thanks to plug-in hybrid technology the S has a fuel economy of only 3.4 litres per 100 kilometres and CO2 emissions of a mere 79 grams per kilometre. These are top values overall, especially for an all-wheel-drive car. Market reaction to the models with the advanced drive concept was accordingly positive: In the first eight months of 2014, delivered a total of 16,698 units of the 5) of which 1,513 were S models – a share of nine per cent. is also expecting very high sales figures for the S .

The S will be presented to the world public for the first time at the press conference in Hall 4 on October 2 at 9.35 am (CEST). The conference will be broadcast live on the web (www.porsche.com/paris) and by satellite. Show débuts will also be celebrated by the Diesel, S Diesel, S and the flagship model, the .

Satellite data for the live broadcast of the press conference: