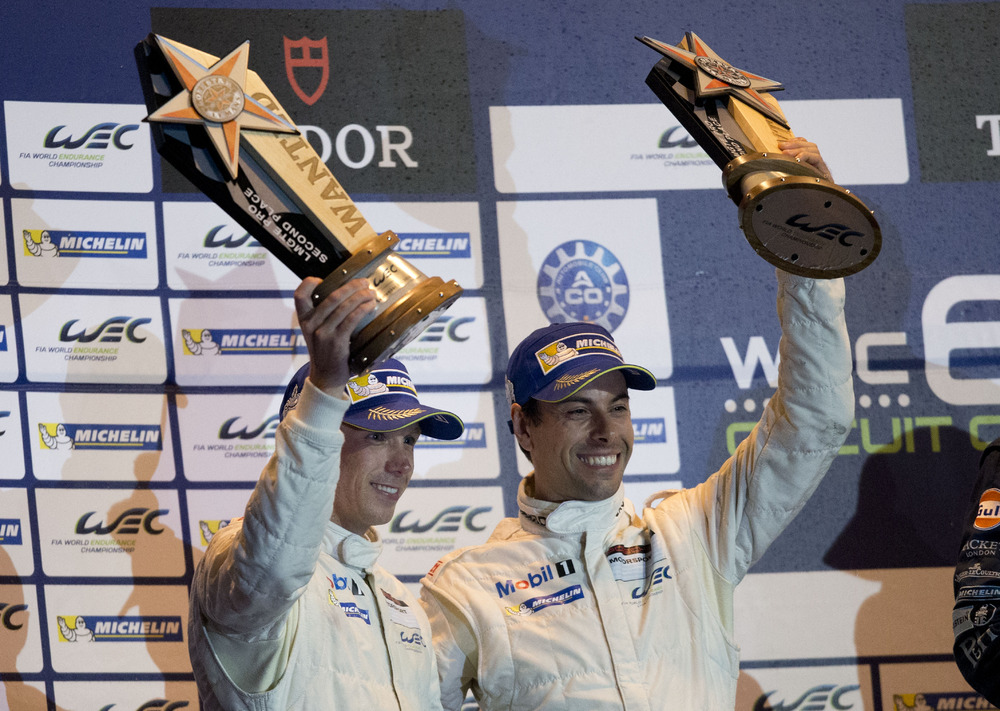 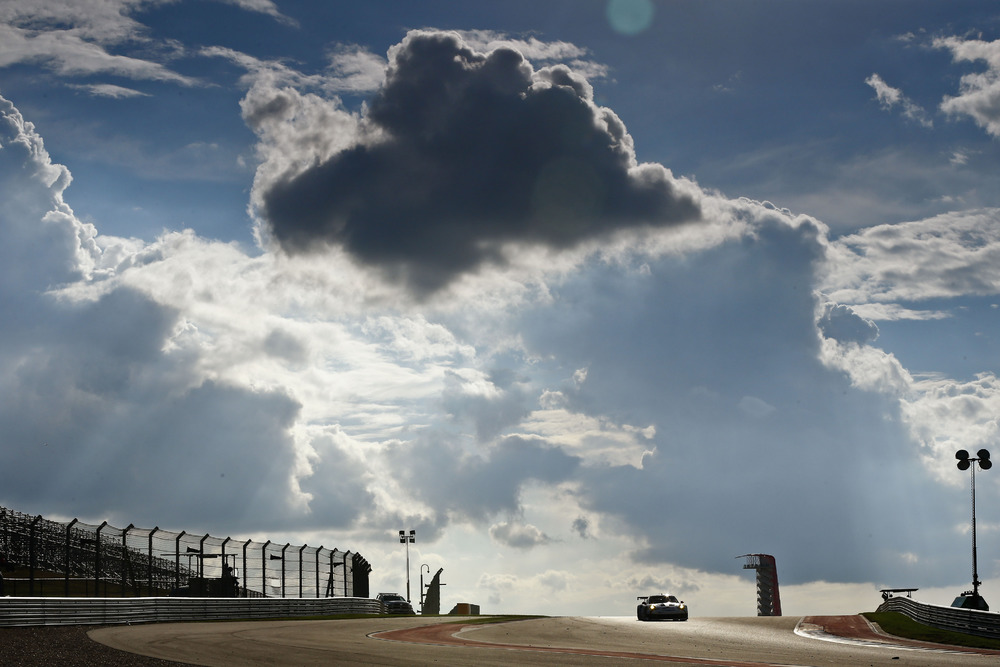 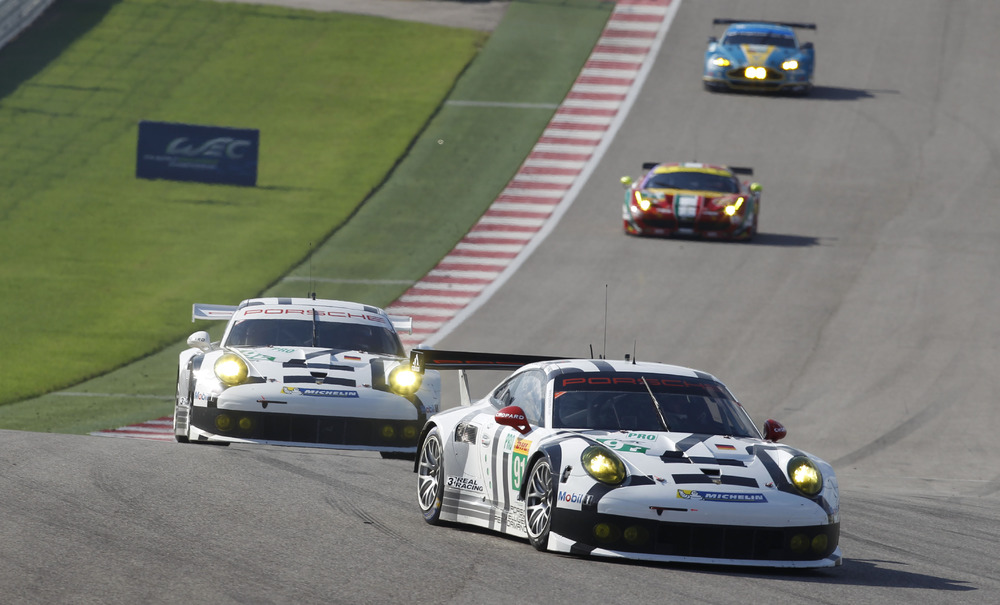 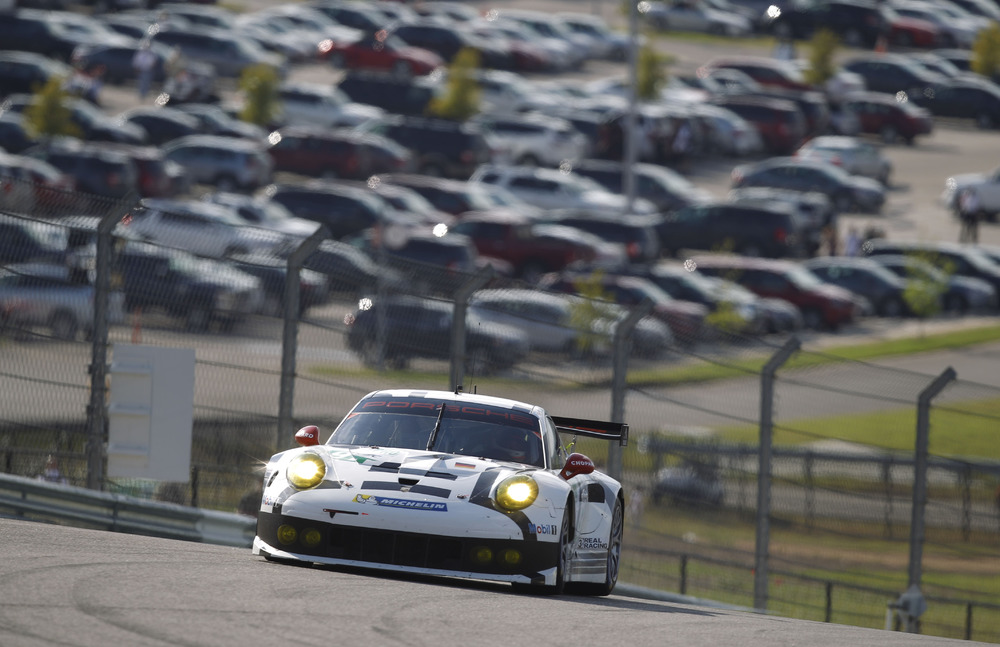 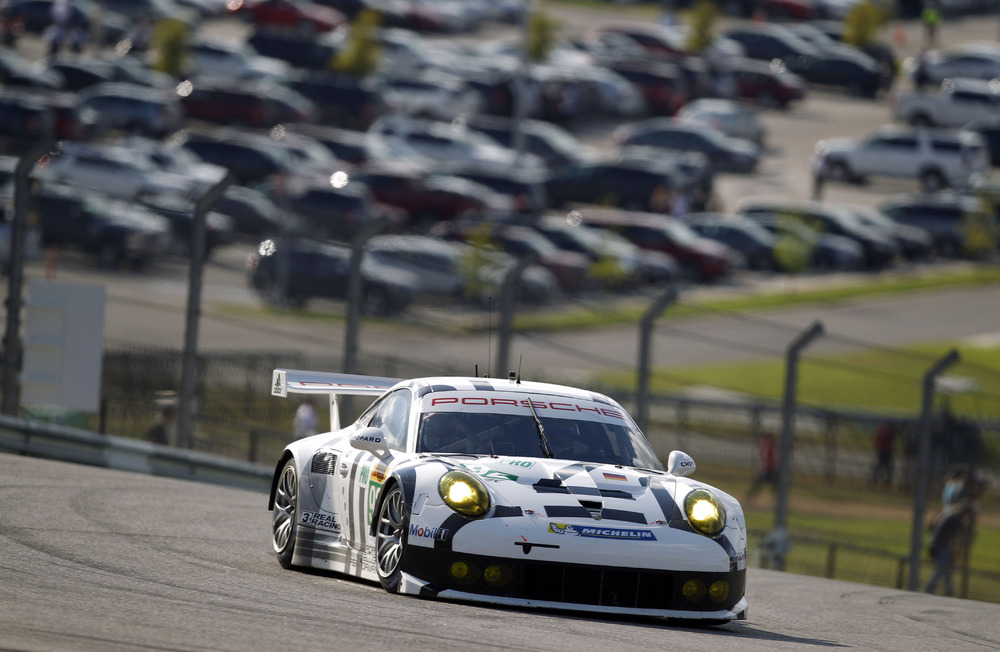 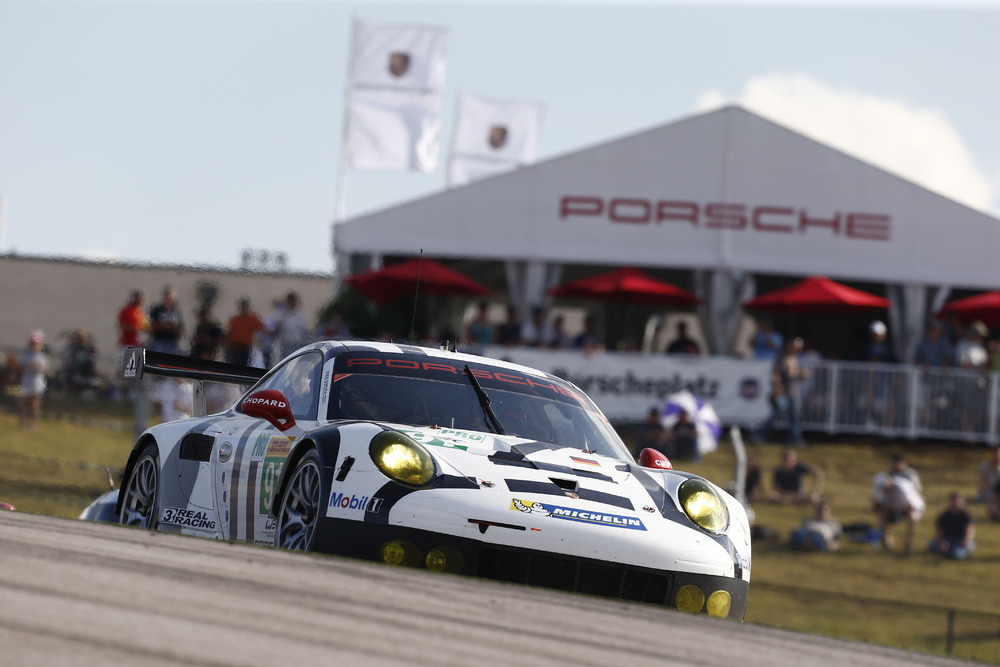 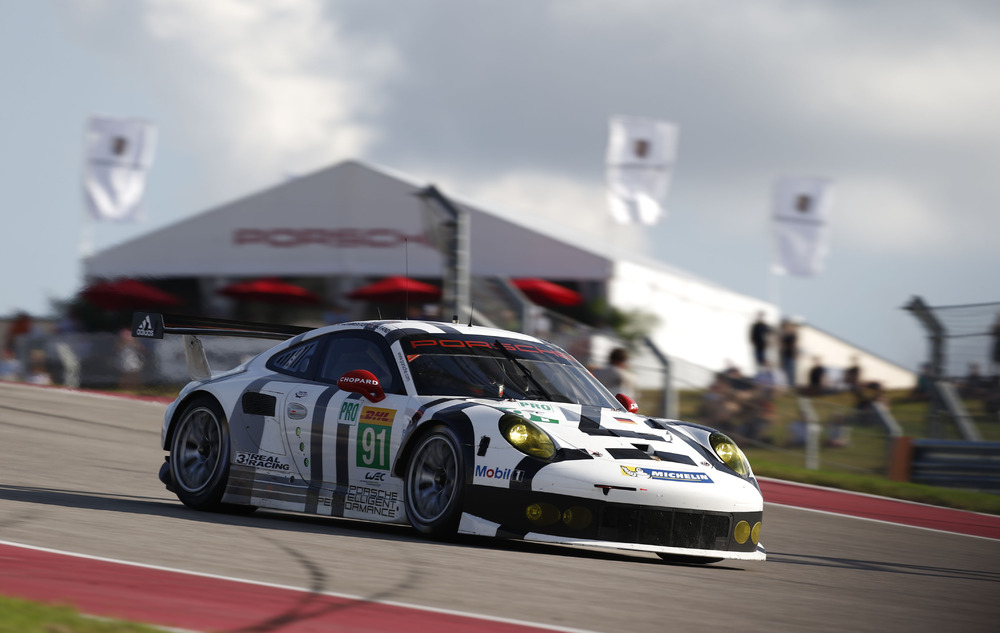 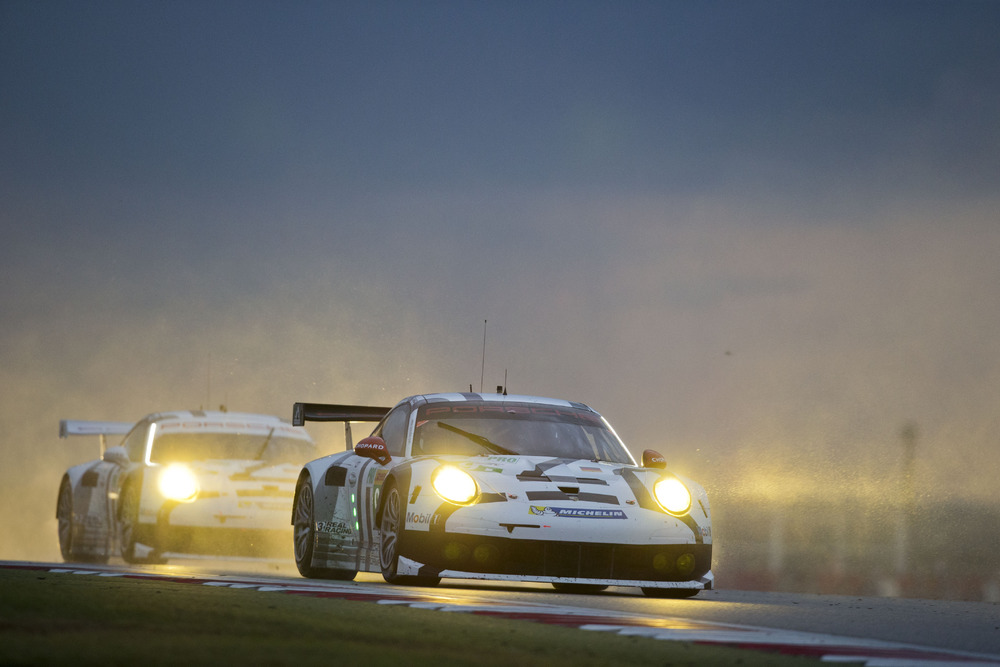 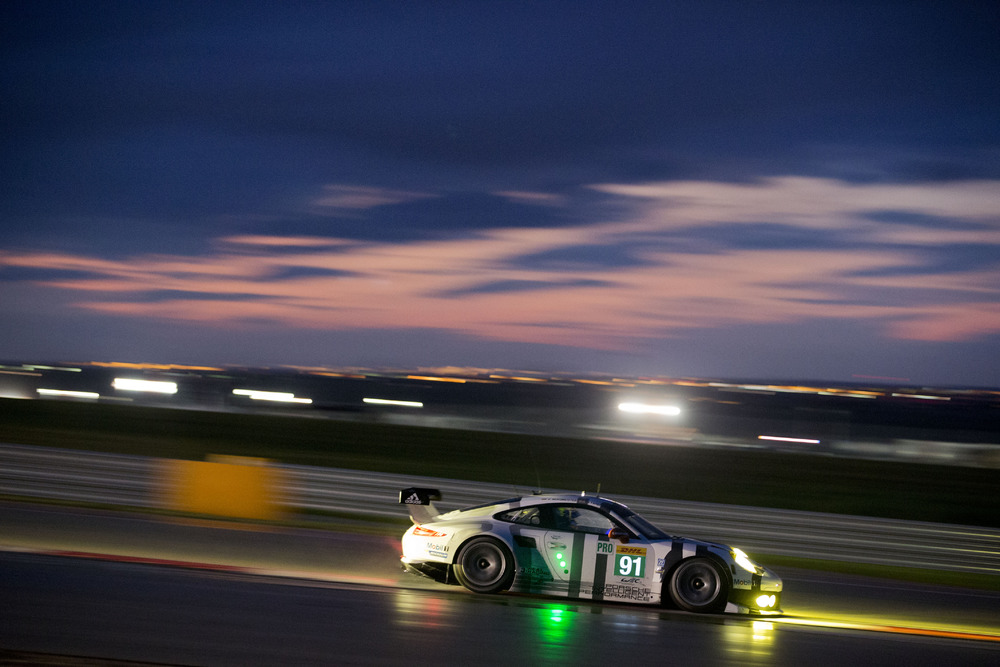 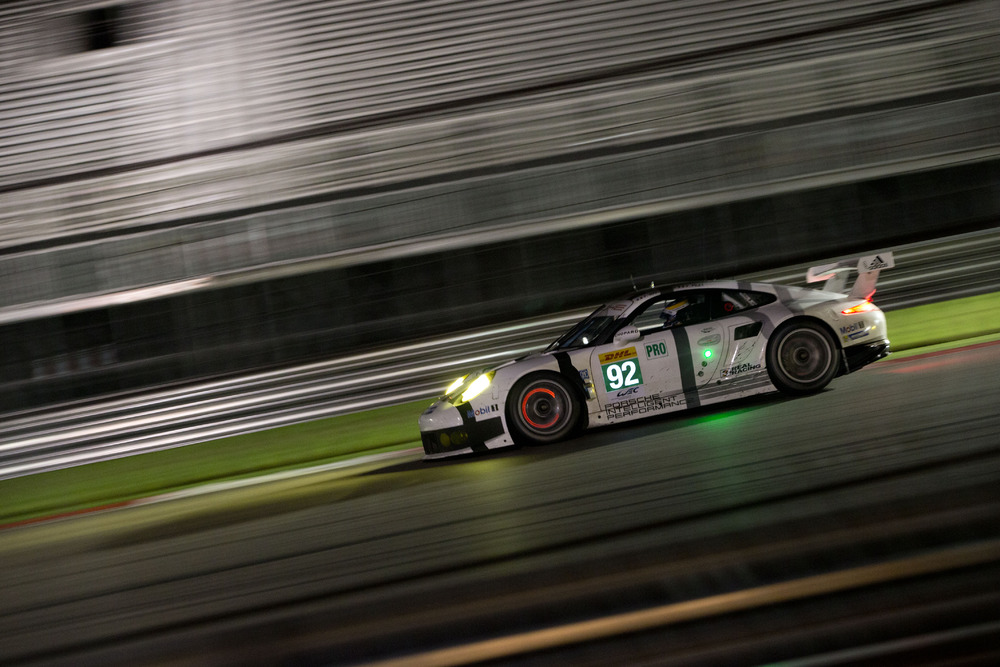 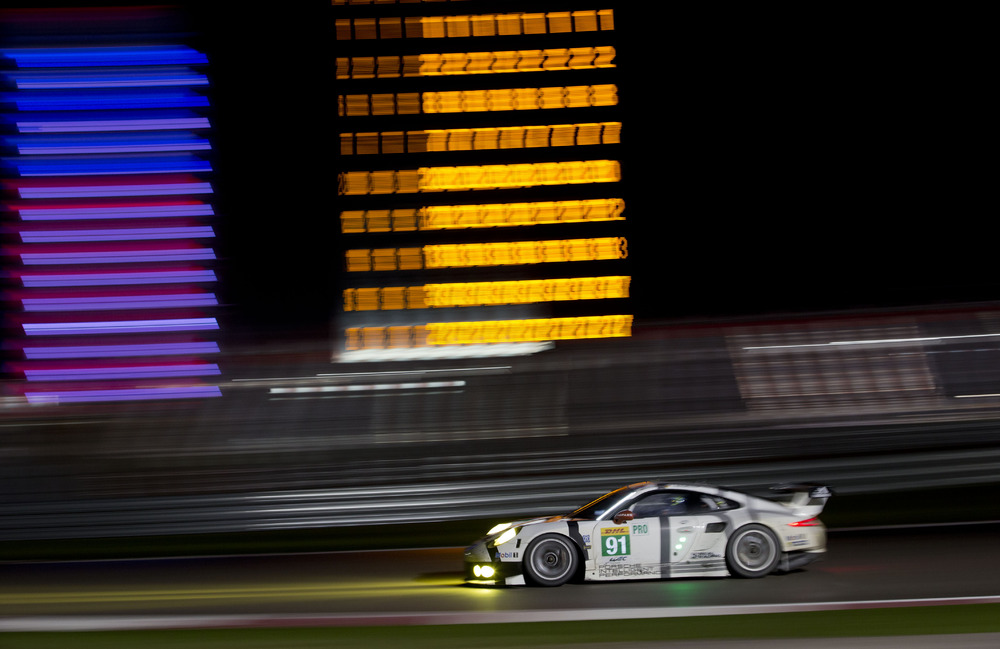 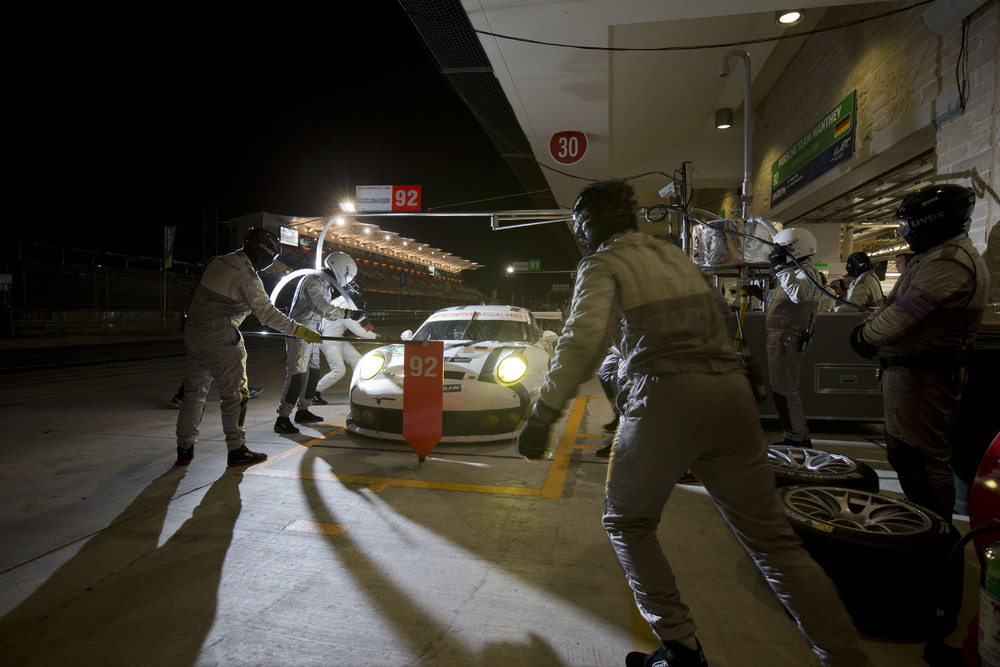 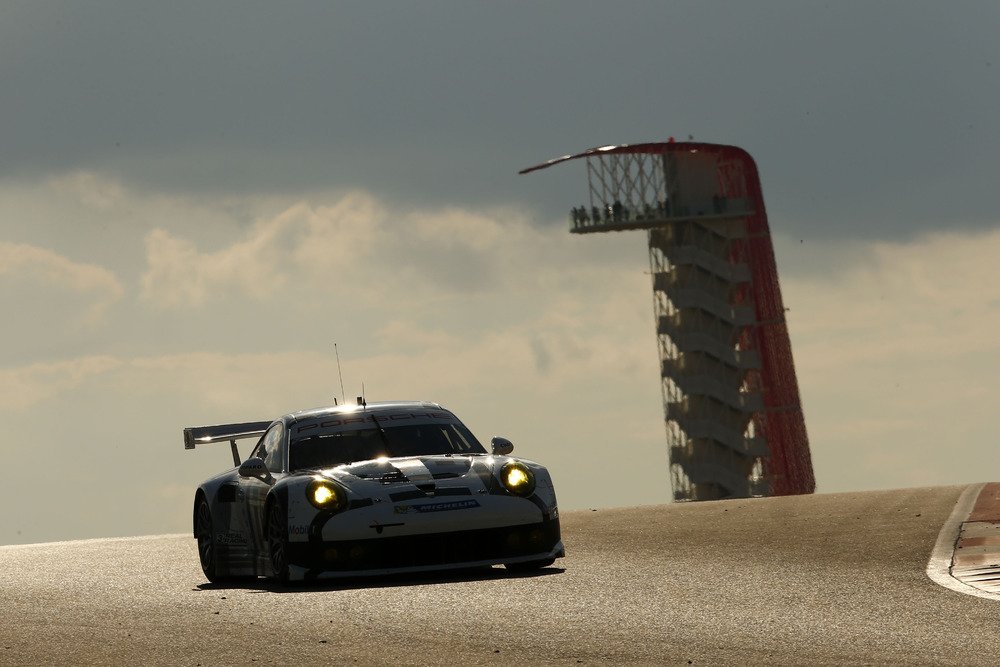 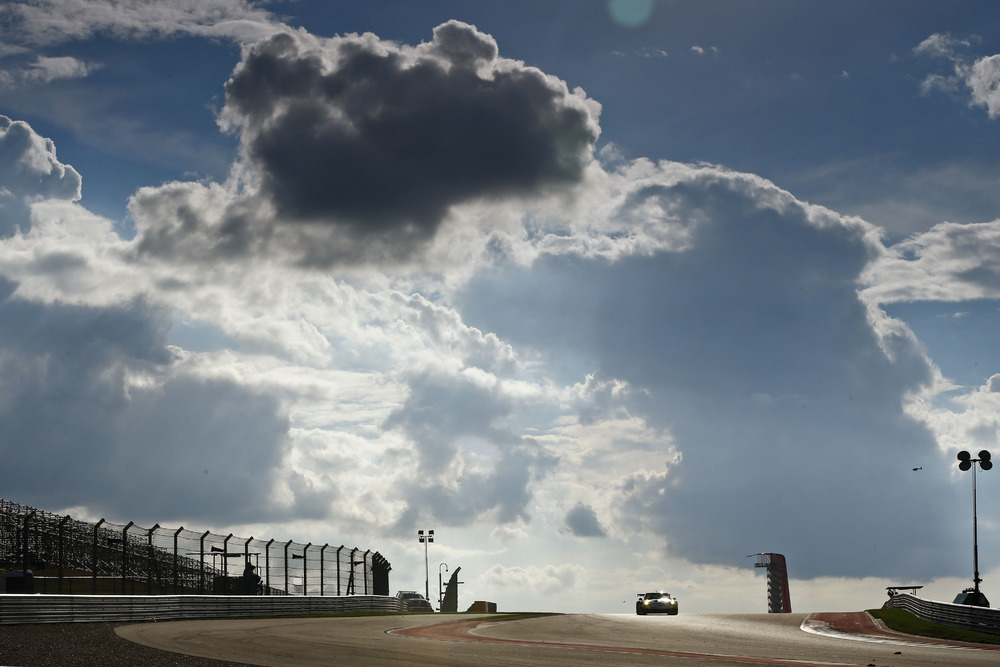 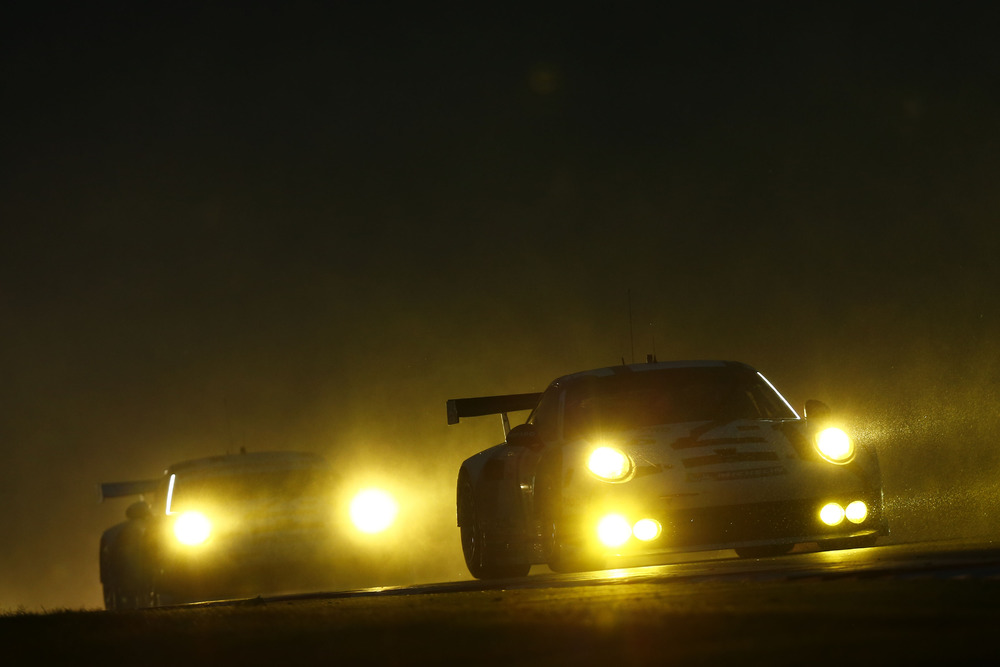 Hartmut Kristen, Head of Motorsport: “When you consider the incredible level of competition in the GT classes you realise just how good our results are. I take my hat off to our drivers who contested two races this weekend under very difficult conditions. And that also applies to those in the pit crew who worked both races. Obviously it’s very disappointing not to finish at the front, but we can build on all the efforts that the drivers and team put in today.”

Patrick Pilet (#92): “Our car handled the wet track very well. We were able to take the lead and even build up a bit of a margin. But once the track dried up we had no chance against the Aston Martin. Still, we achieved a podium result and earned those all-important points. Overall, it was a tough weekend and physically very exhausting with two races under not so easy conditions. First it was hot and humid, then the rain came. But we all did our very best and we scored a good result for .”

Frédéric Makowiecki (#92): “That was a tough race and we can be happy with the result. We’ve earned some good points towards the championship.”

Jörg Bergmeister (#91): “Nick did a great job, and so did the team. The pit stops were all perfect. Unfortunately we experienced a minor electrical problem in the final phase and from then on we were out of contention for a win.”

Nick Tandy (#91): “For much of the race everything ran according to plan. We implemented our strategy perfectly and were on course to win. If the problem hadn’t have cropped up we would have stayed at the front. For me personally, today was really hard. I was leading in both races – and still didn’t win. That’s really disappointing, but we will continue to fight.”