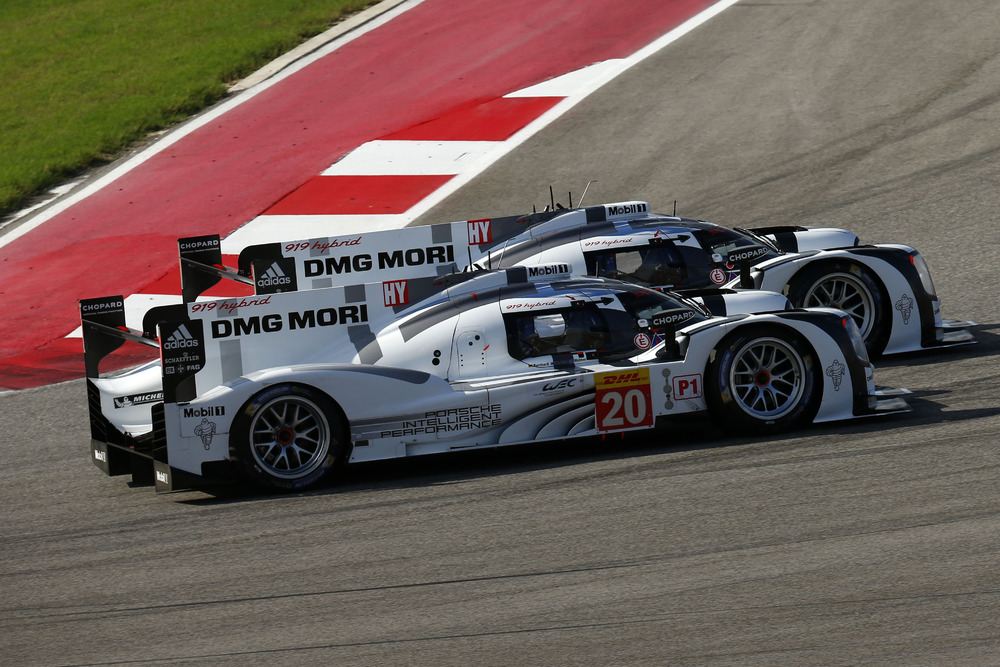 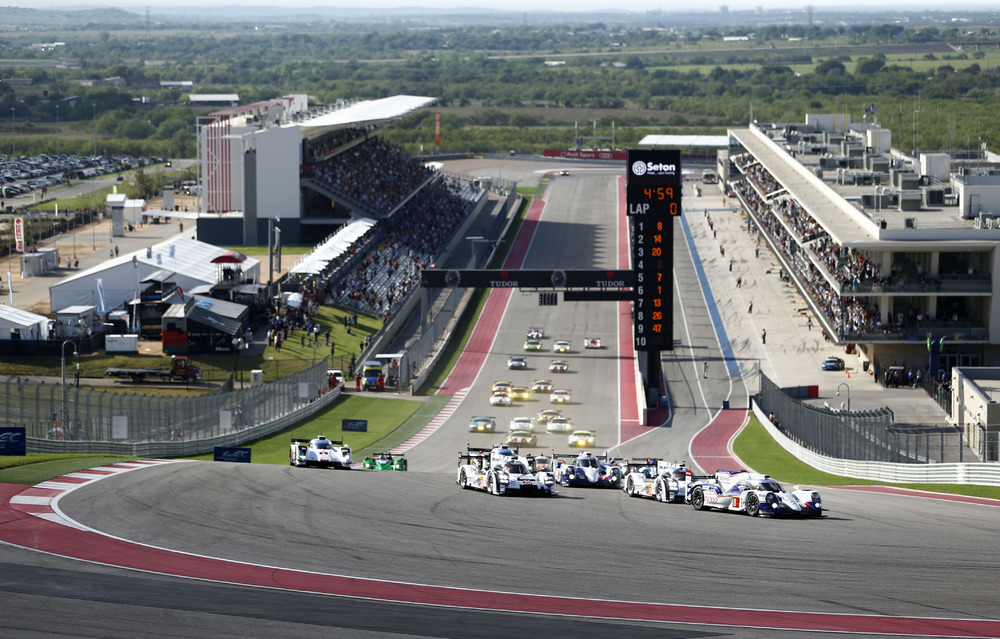 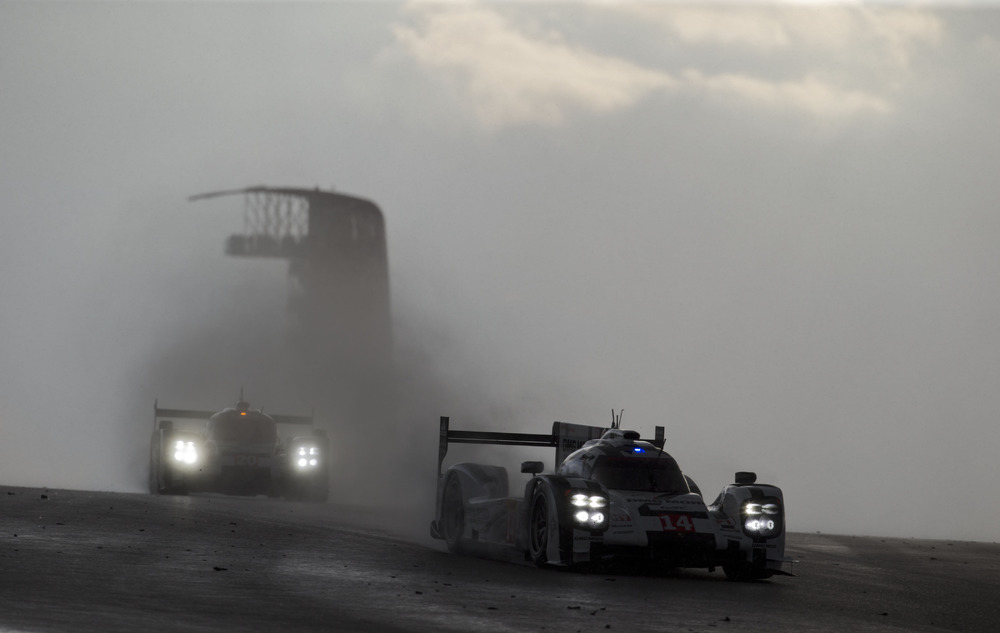 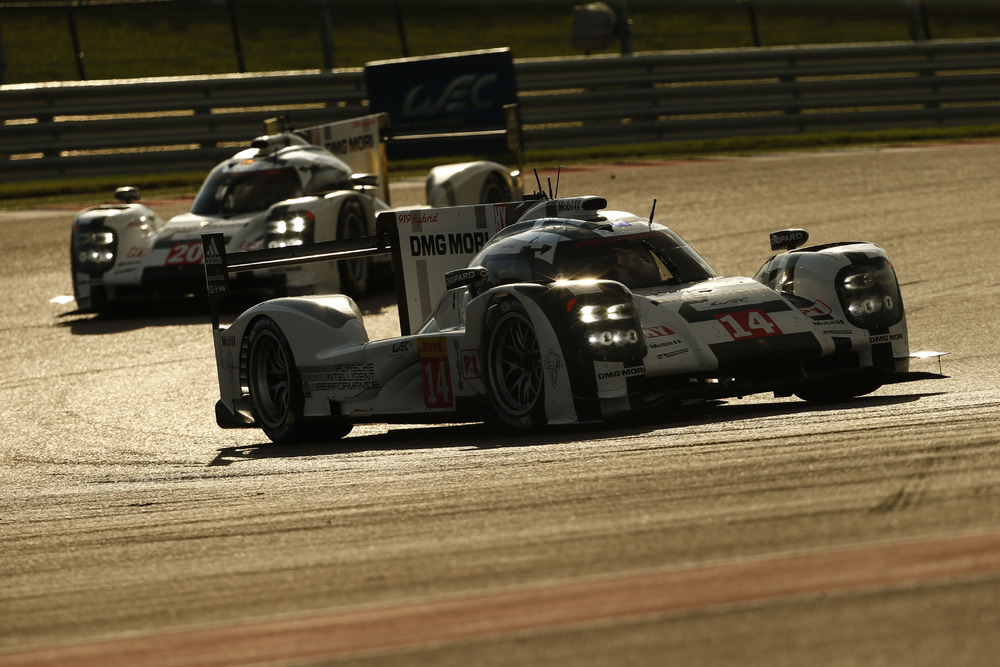 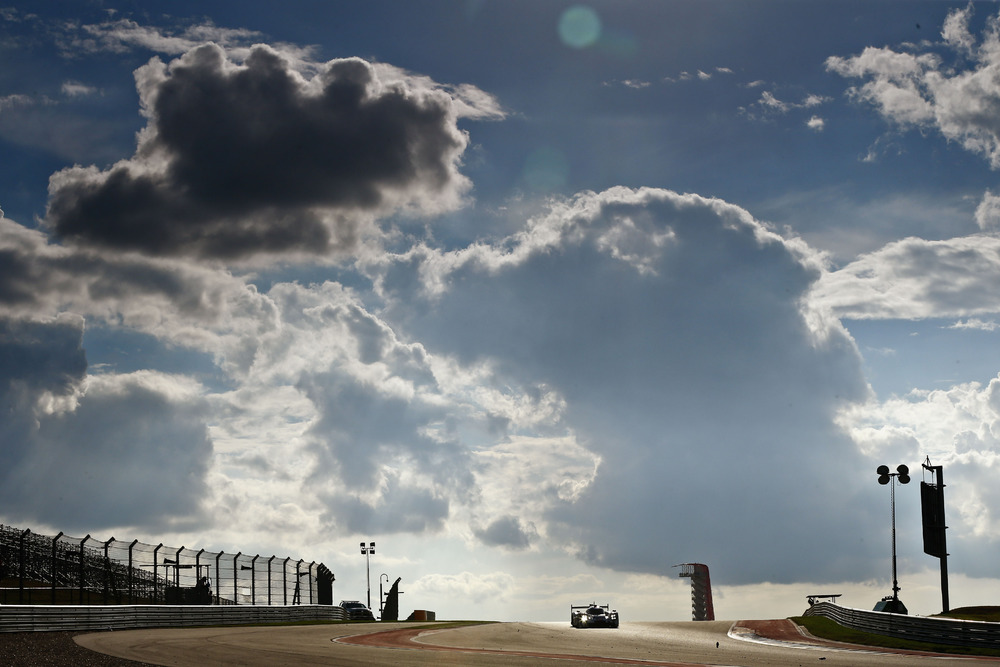 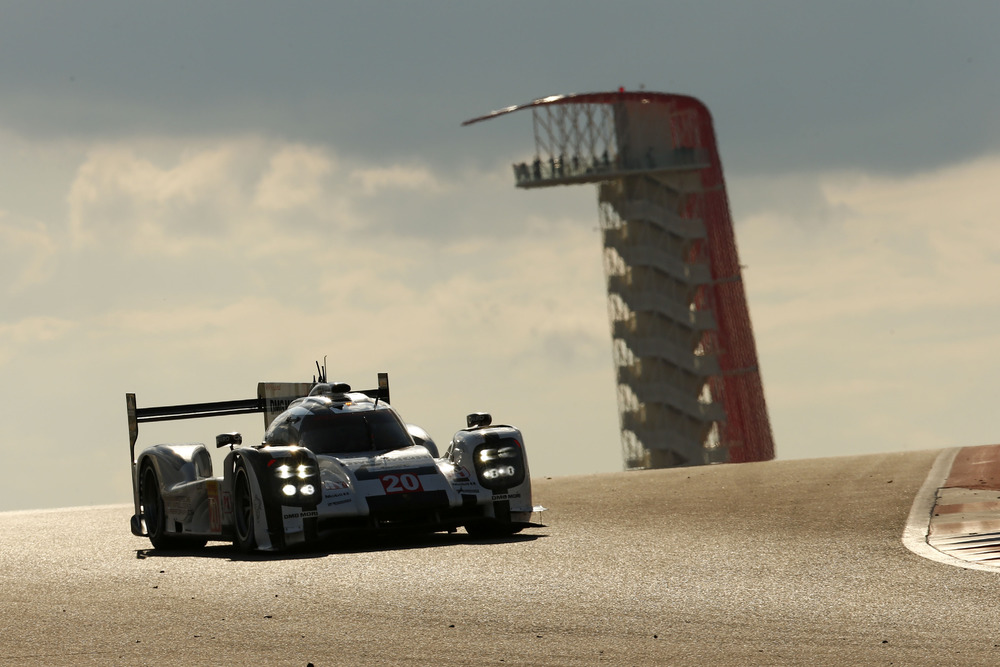 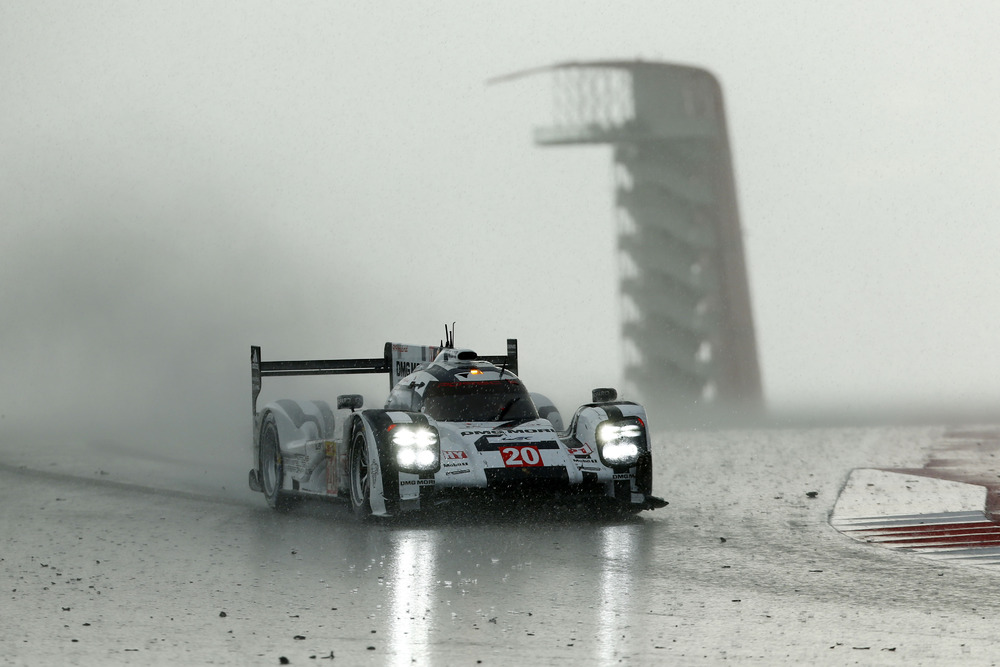 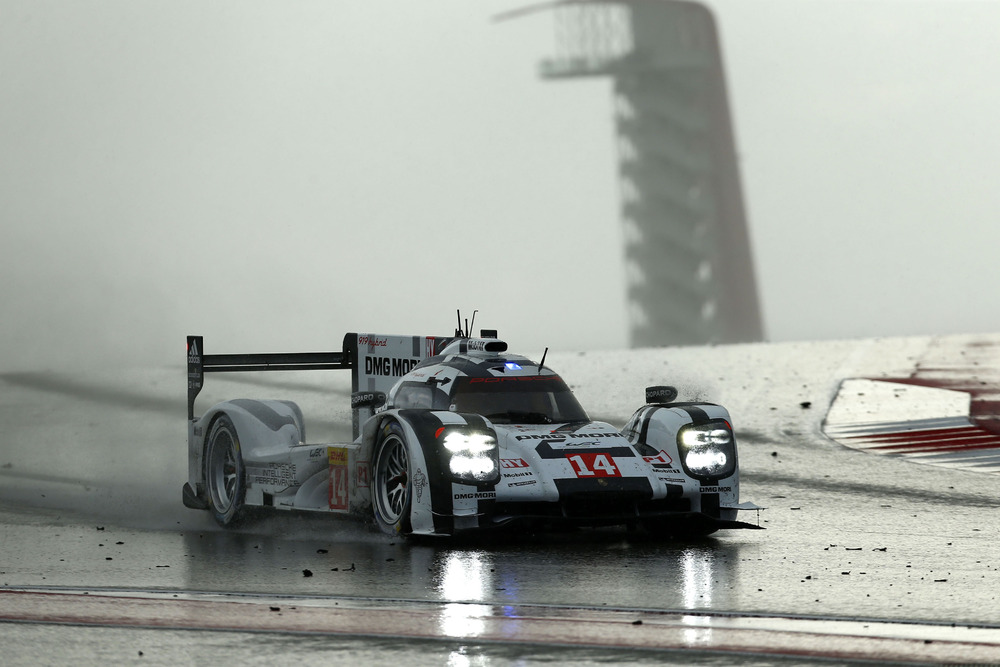 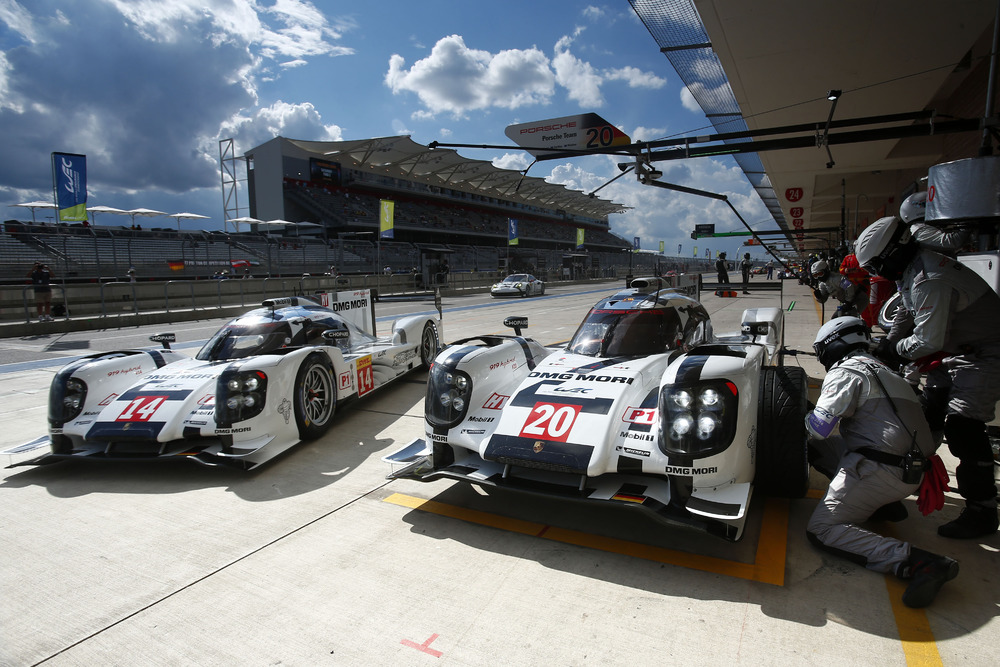 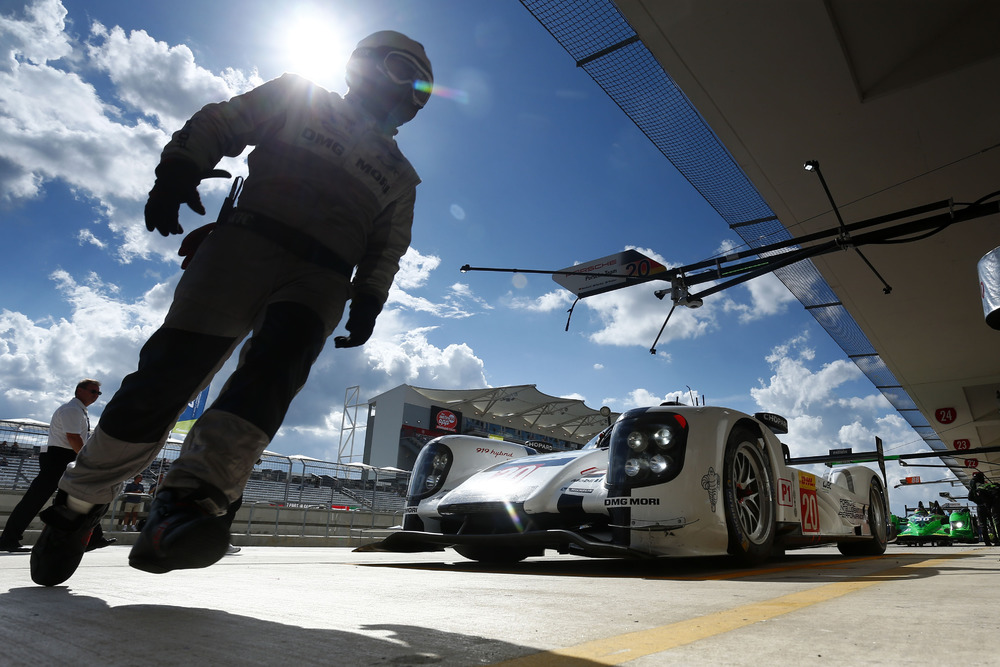 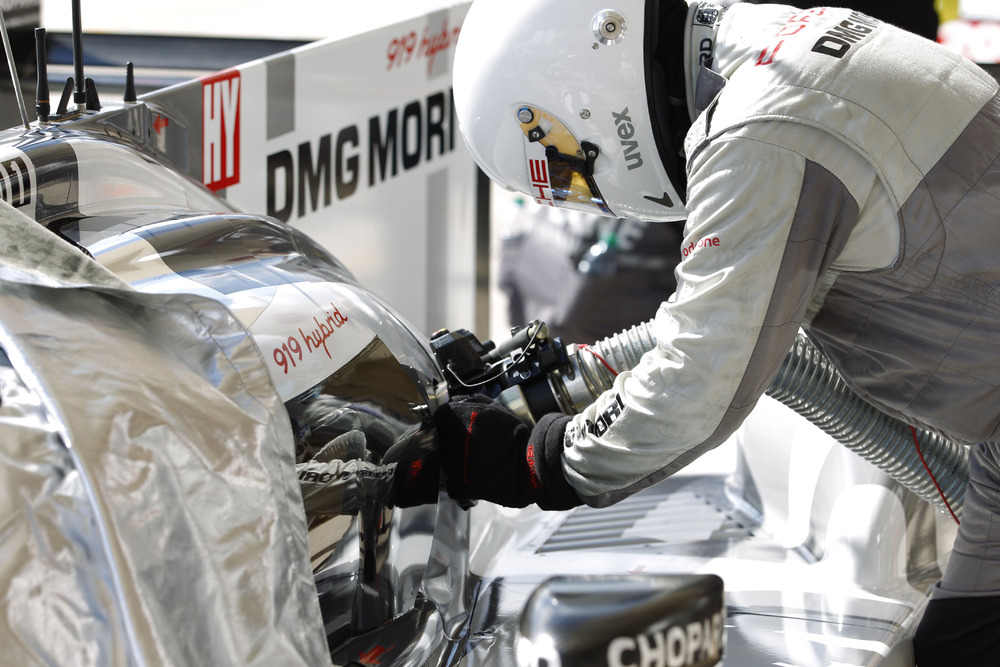 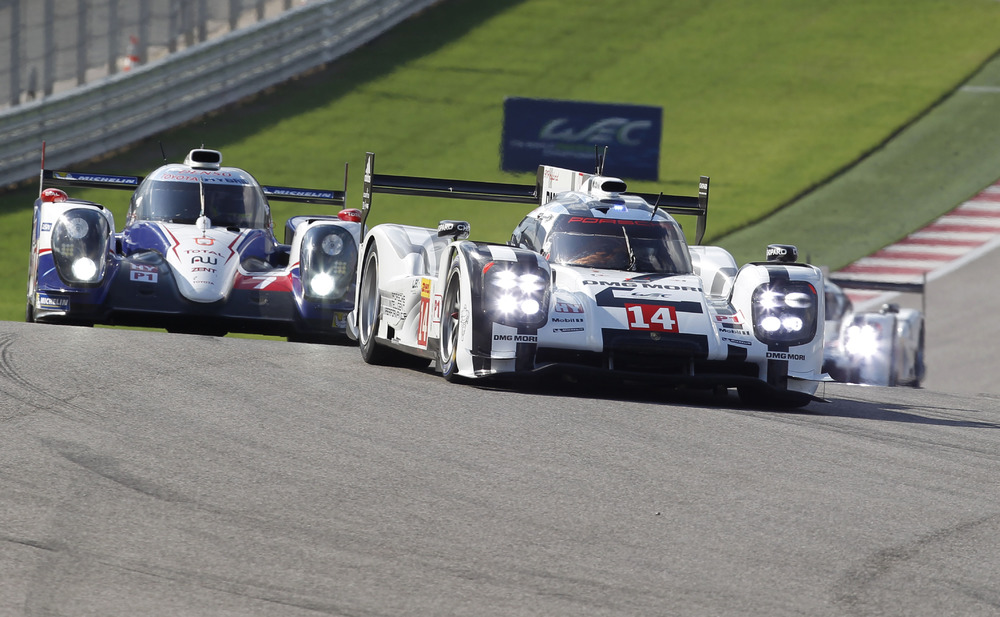 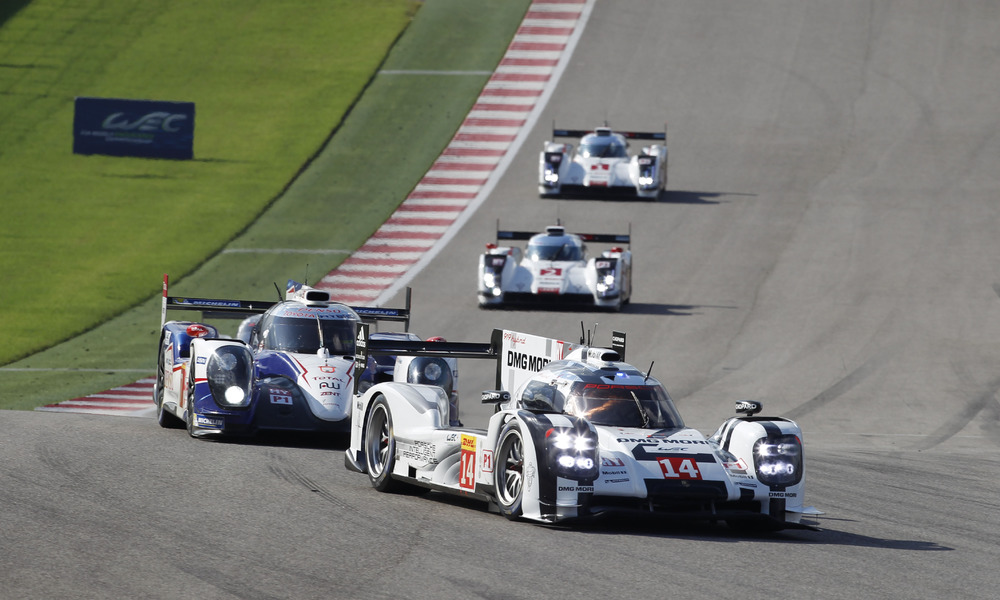 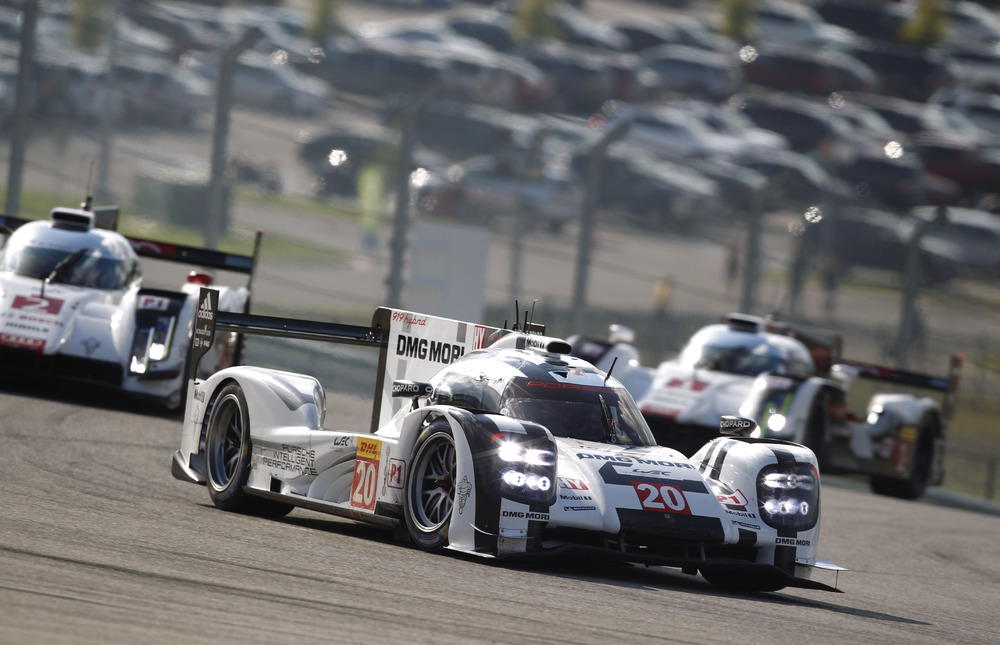 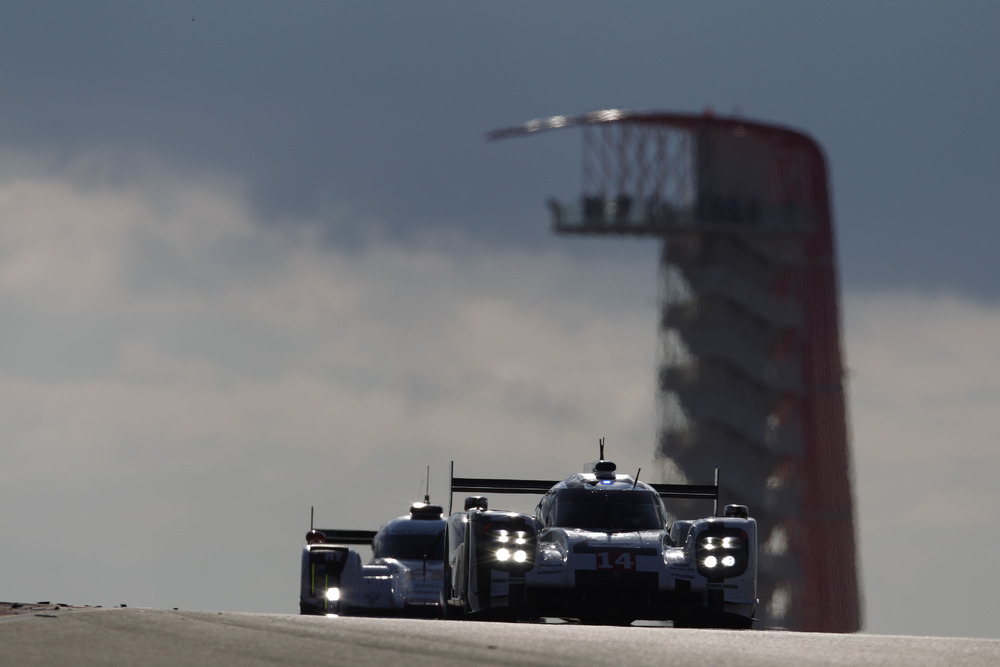 After a long time in the lead the 919 Hybrids came fourth and fifth in Austin FIA World Endurance Championship (WEC), round 4, Austin (Texas, USA), LMP1 race

Stuttgart . After a strong qualifying performance and a long time in the lead in the race the two 919 Hybrids only finished fourth and fifth in the six-hour race on Saturday. Car number 14, driven by Romain Dumas (France), Neel Jani (Switzerland) and Marc Lieb (Germany), was leading the race for a long time, but suffered problems at the end and finished just in front of its sister car in Austin, Texas (USA). Timo Bernhard (Germany), Brendon Hartley (New Zealand) and Mark Webber (Australia) brought their number 20 car home in fifth place after an action packed fourth round of the FIA World Endurance Championship (WEC), which was held half at night.