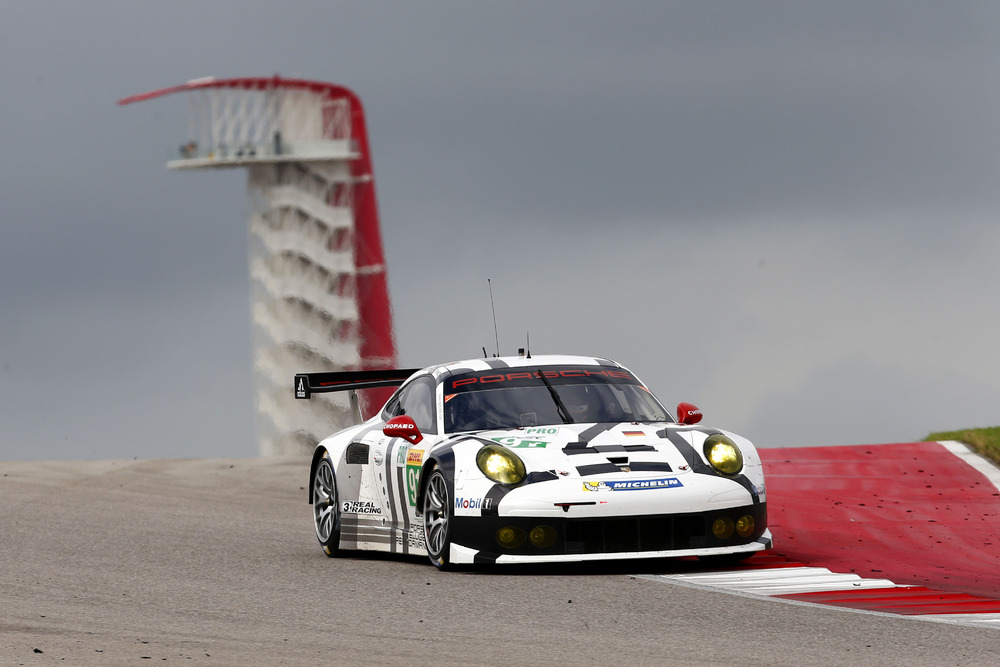 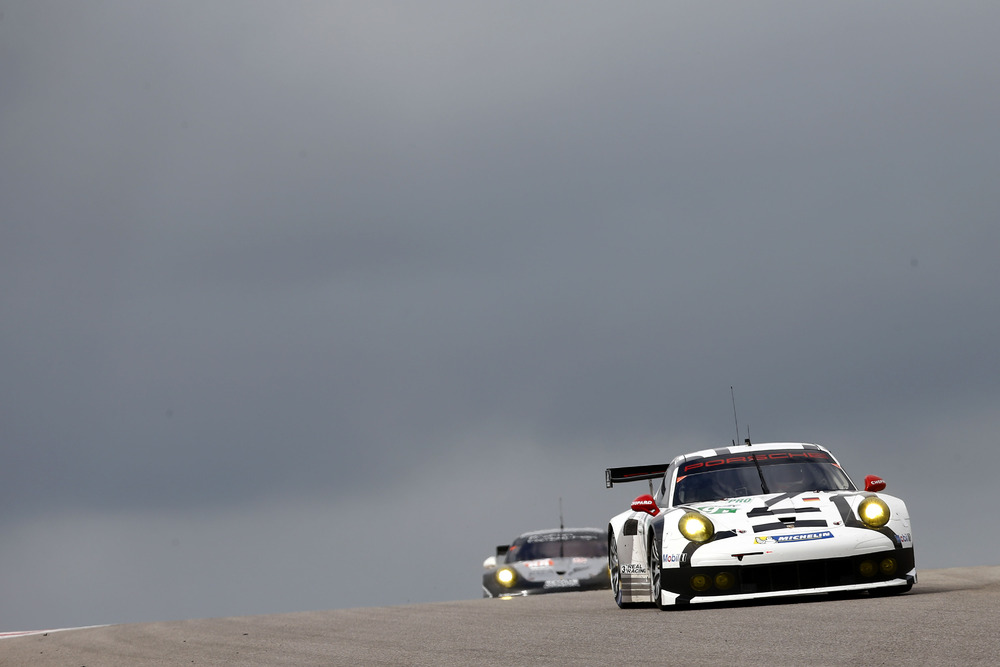 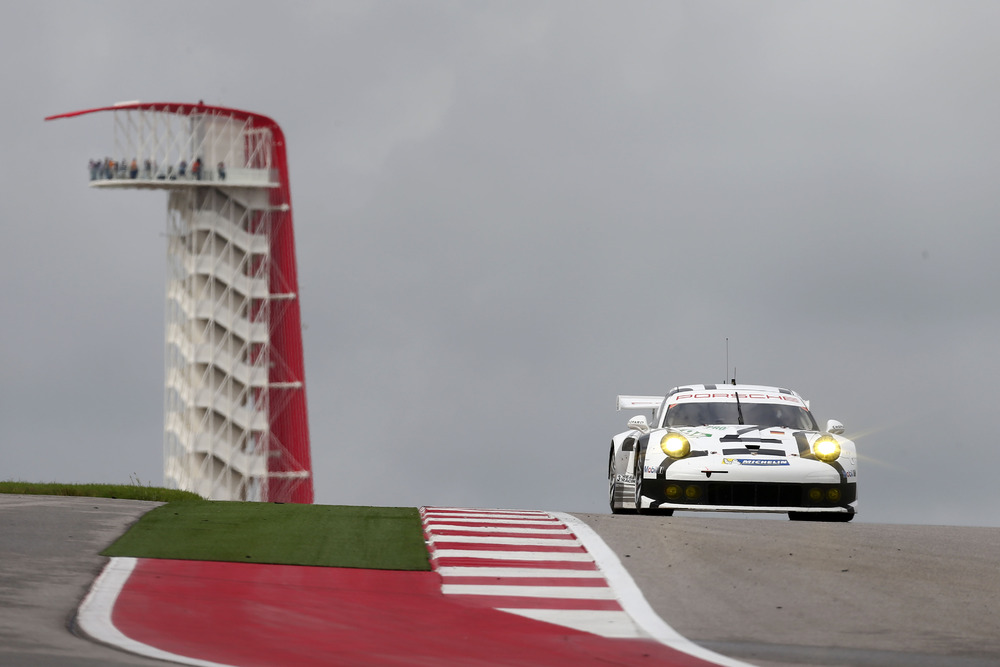 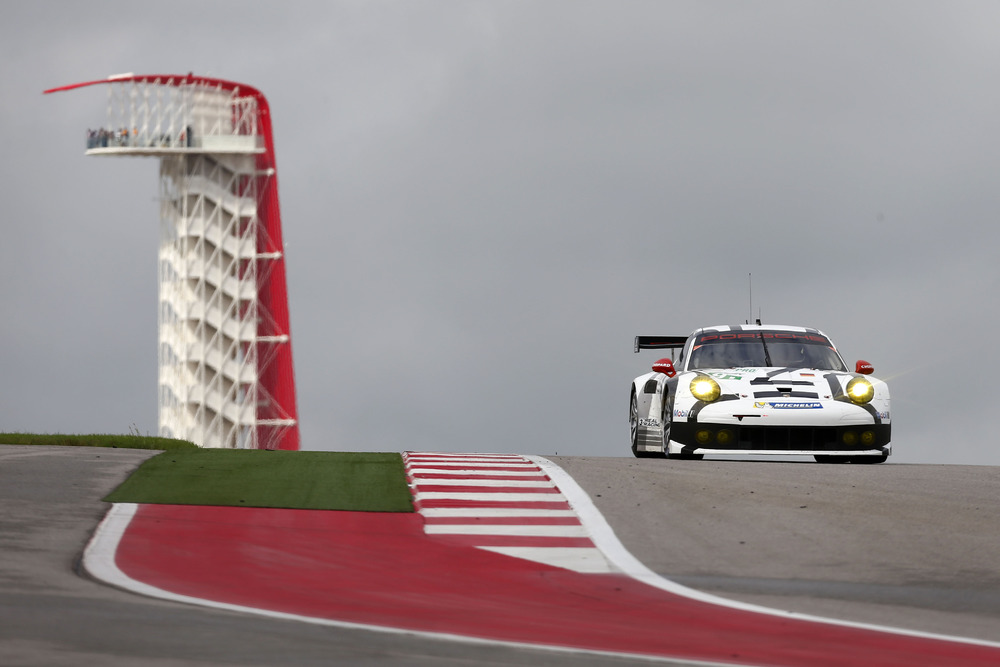 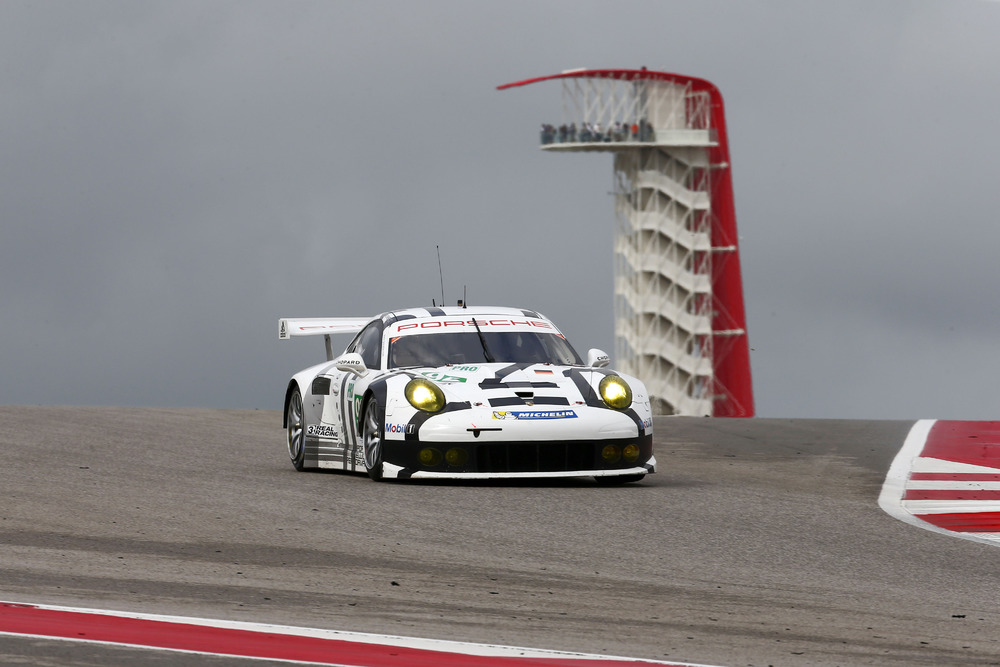 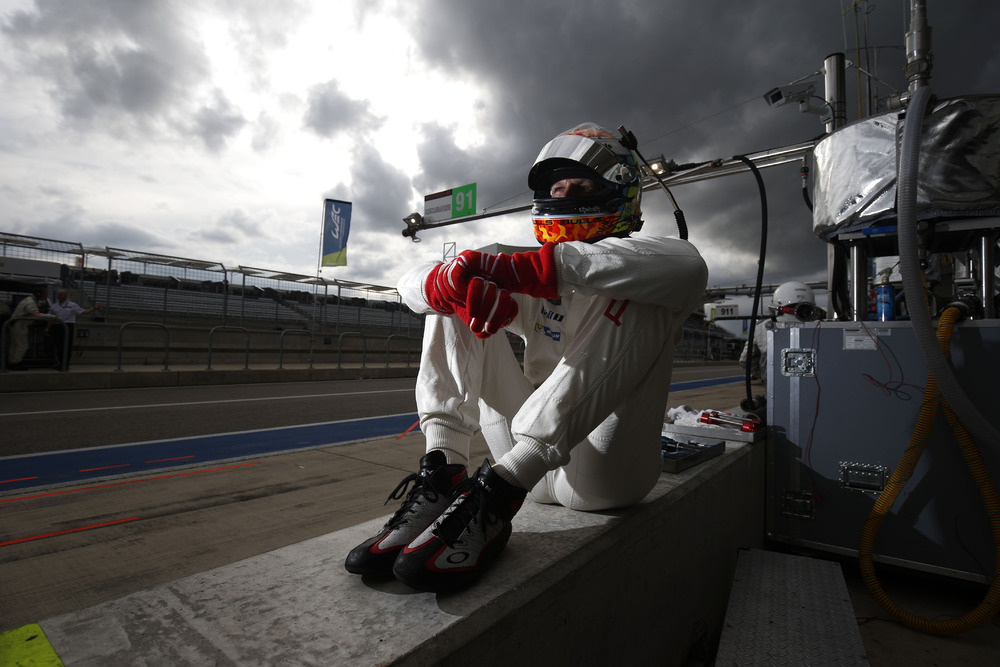 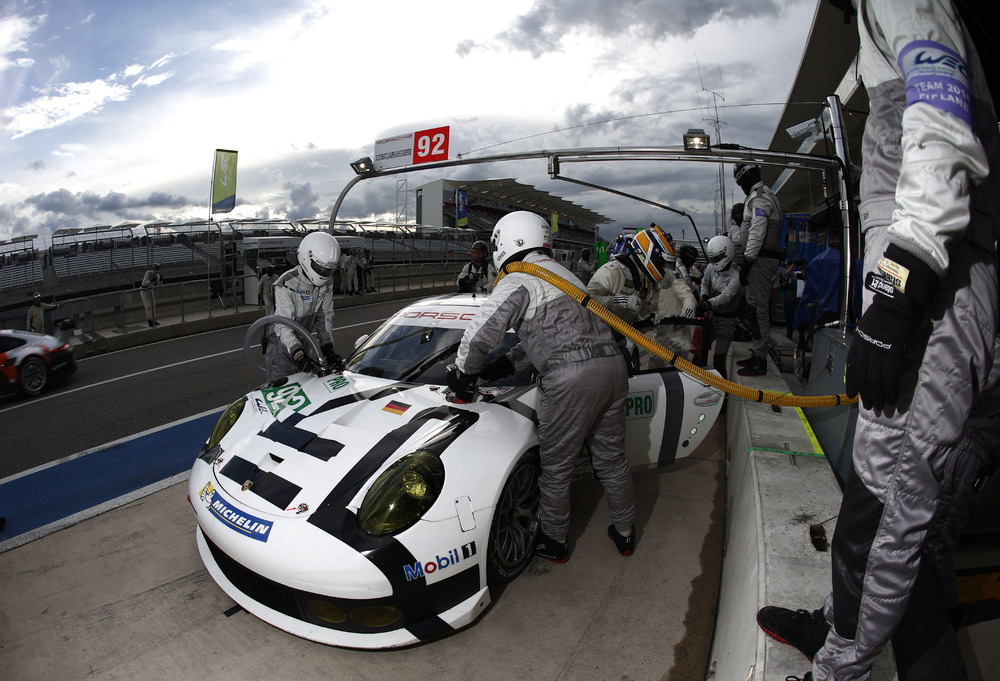 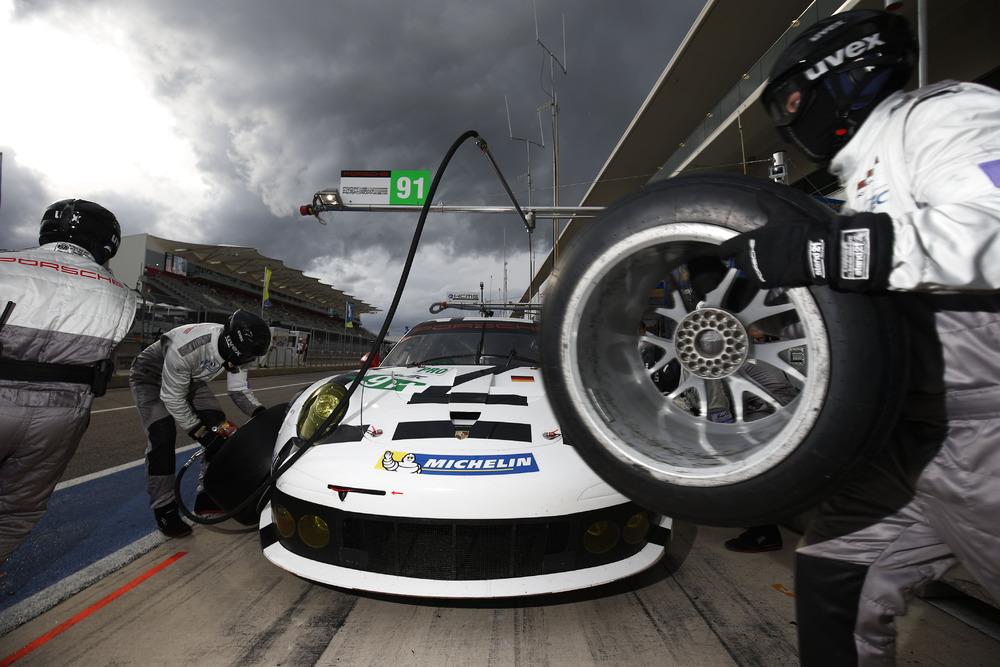 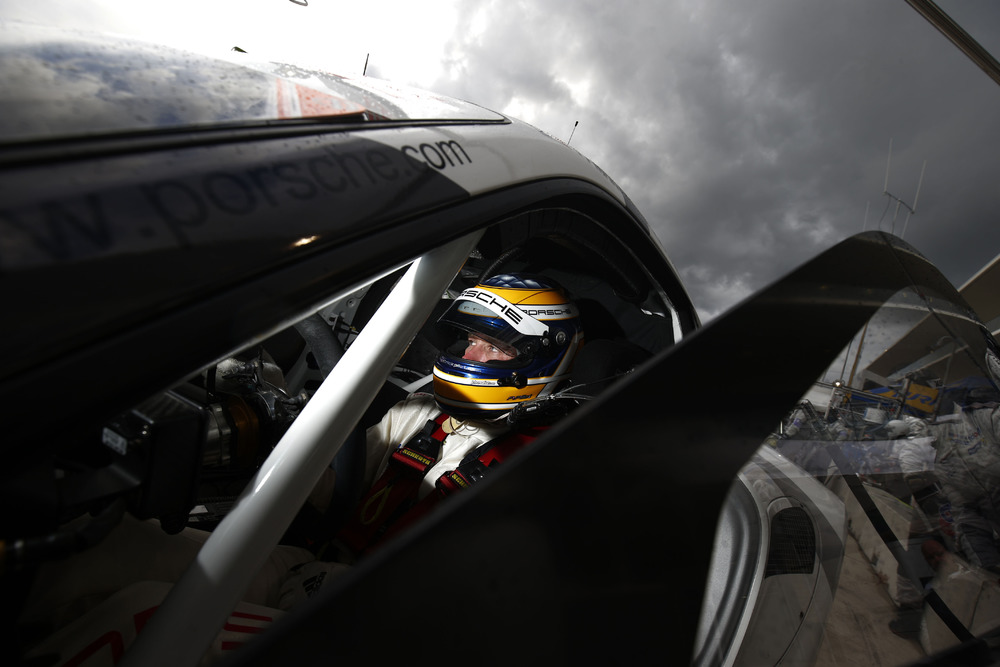 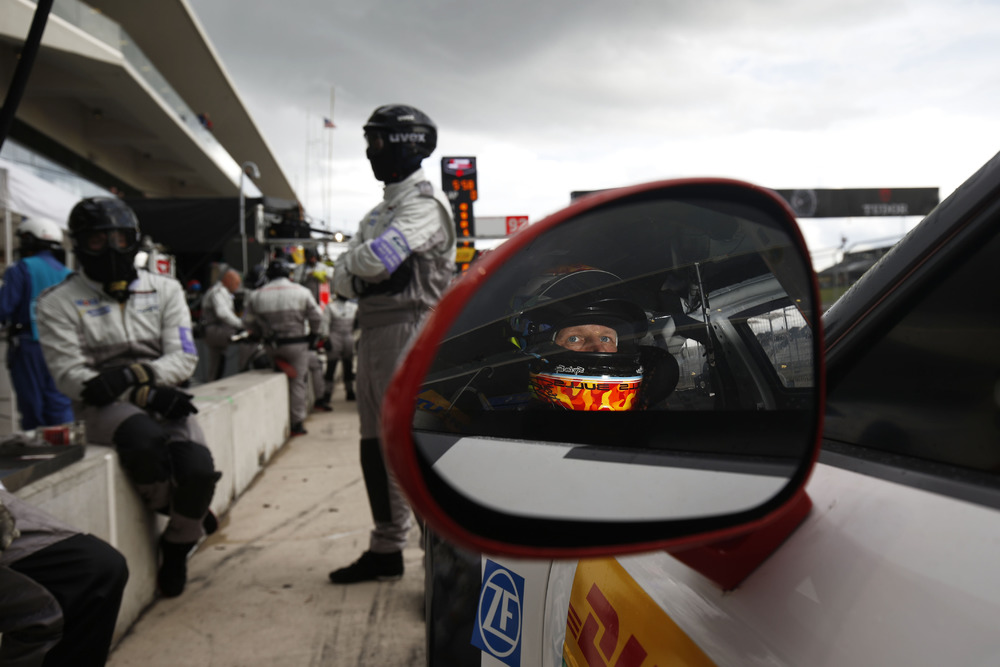 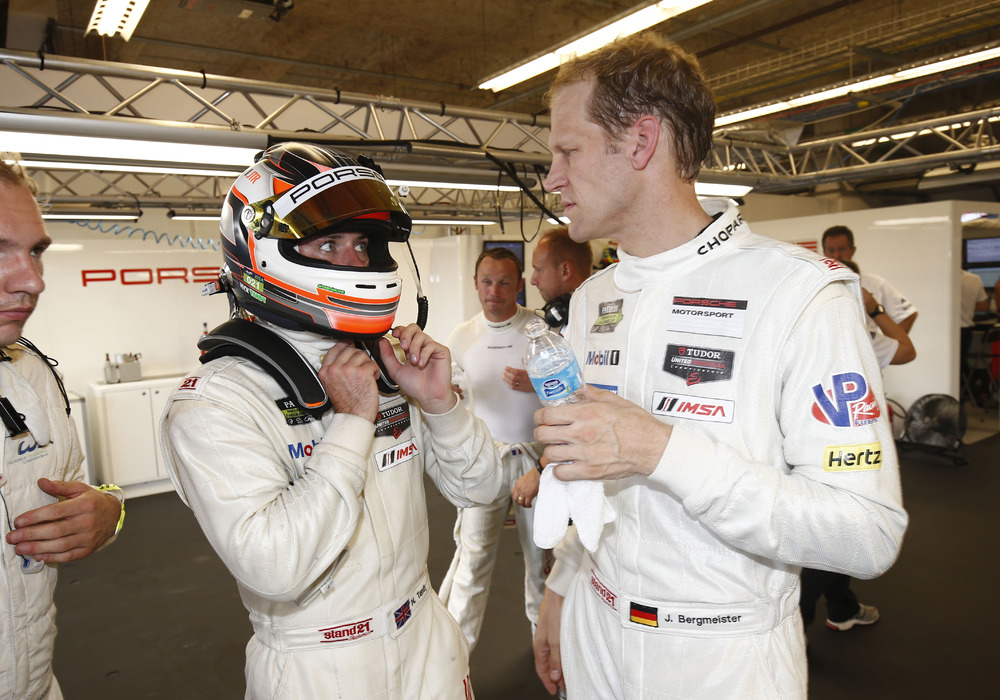 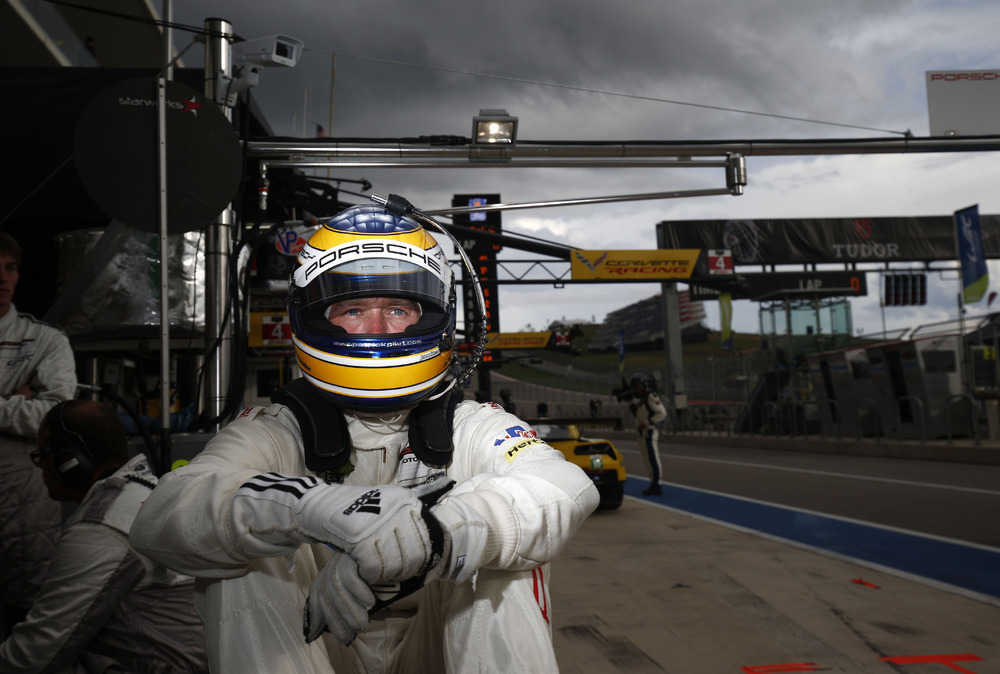 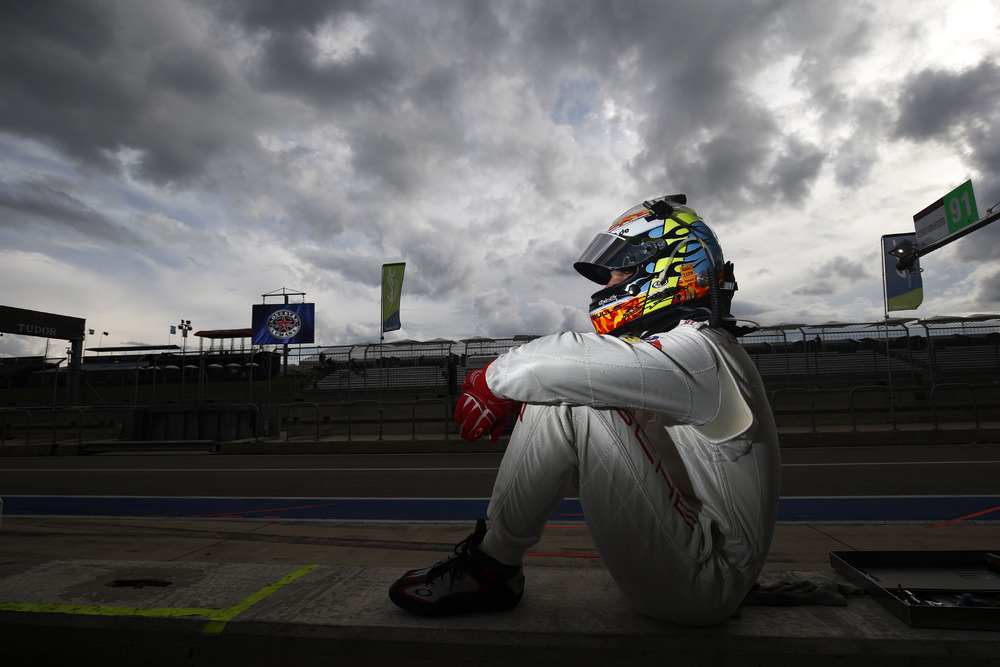 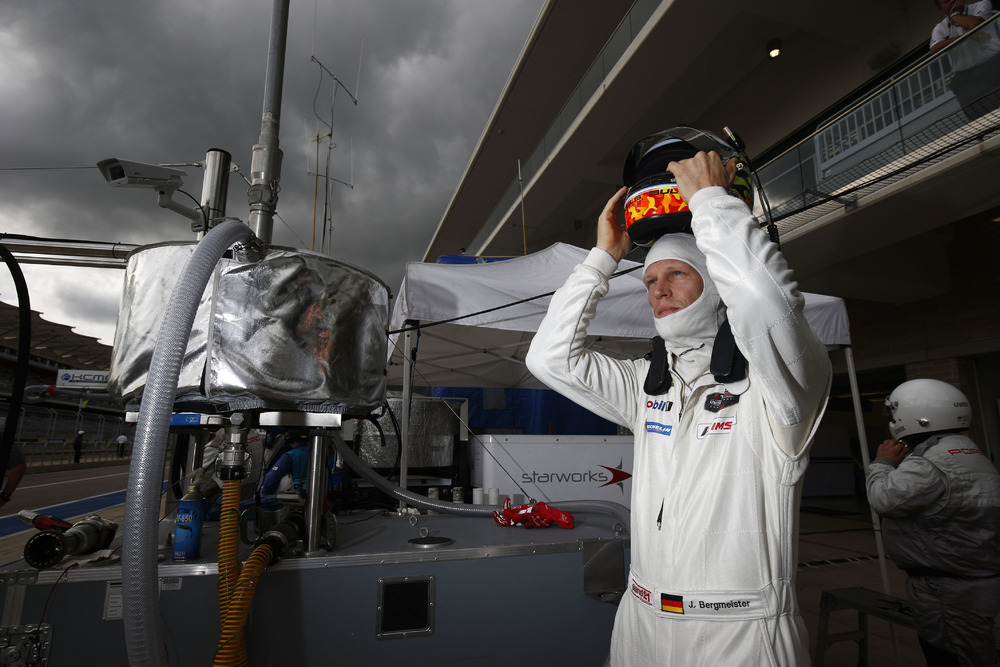 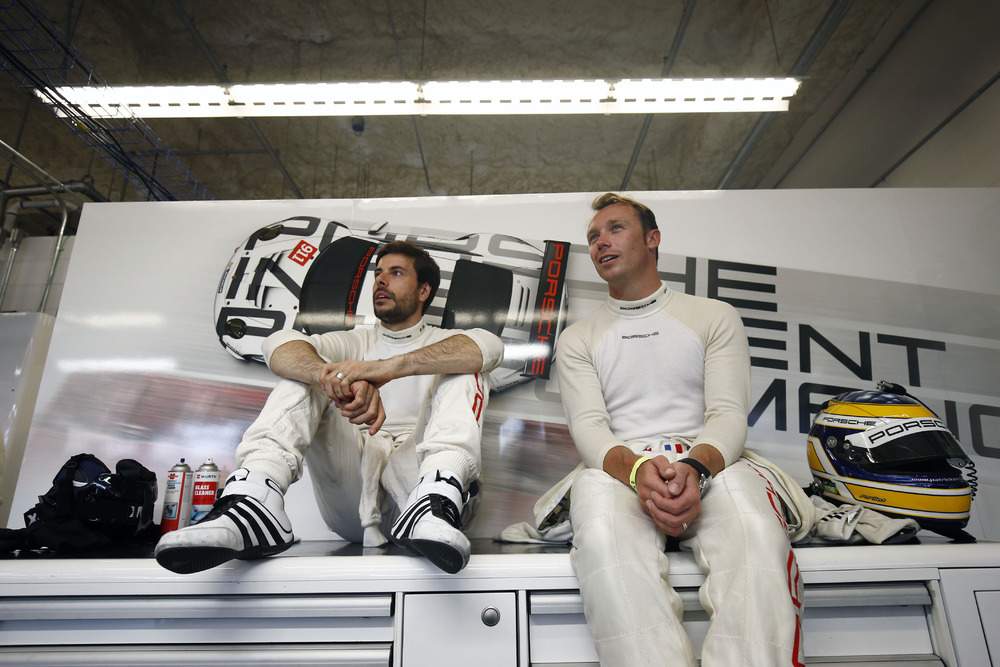 Stuttgart. Two 911 RSR have locked out the second grid row for Saturday’s six-hour race in Austin, the fourth round of the Sports Car World Endurance Championship WEC. In a gripping qualifying on the Circuit of the Americas, the French works drivers Patrick Pilet and Frédéric Makowiecki posted the third quickest time in the GTE-Pro class under changeable weather conditions with light showers. This marks the first time the two are paired in the WEC. Their factory pilot colleagues Jörg Bergmeister (Germany) and Nick Tandy (Great Britain) planted the second 911 RSR run by the Team Manthey on the fourth grid spot.

The Sports Car World Endurance Championship WEC, which heads into the second half of the season on the Grand Prix circuit just outside the Texan city, takes real teamwork – and not just in the race. Two drivers must qualify each car for the race. The grid positions are determined by the average of the two fastest timed qualifying laps of each of these drivers.

Hartmut Kristen, Head of Motorsport: “From the start the qualifying session was affected by unsettled weather with rain setting in. Still, our drivers did well. We’re happy with positions three and four. This is a good starting point for the race.”

Frédéric Makowiecki (#92): “I found the qualifying difficult. When Patrick handed me the car we were in the lead. Unfortunately I couldn’t maintain this position. Still, I believe our chances look good for the race.”

Patrick Pilet (#92): “Today you needed a little luck to score a front spot. The conditions were very difficult. In several segments it had rained so initially it was very damp. Once the rain stopped we noticed that our car was very good in the dry. I’m feeling confident for the race.”

Jörg Bergmeister (#91): “We had to deal with very changeable conditions in qualifying. Unfortunately we didn’t manage to be first out on the track so I found myself caught up in traffic on the first laps. We made a couple of major adjustments to the set-up prior to the qualifying. Now we need to take a look at the data to see whether we’re heading in the right direction.”

Nick Tandy (#91): “Having two cars so far up the front is very promising. Towards the end of the qualifying session our vehicle was really fast, despite having done a lot of laps on the tyres. This makes me optimistic for the race.”

The six-hour race in Austin takes off on Saturday at 17.00 hours local time (midnight CEST) and is broadcast live on TV channel Eurosport.