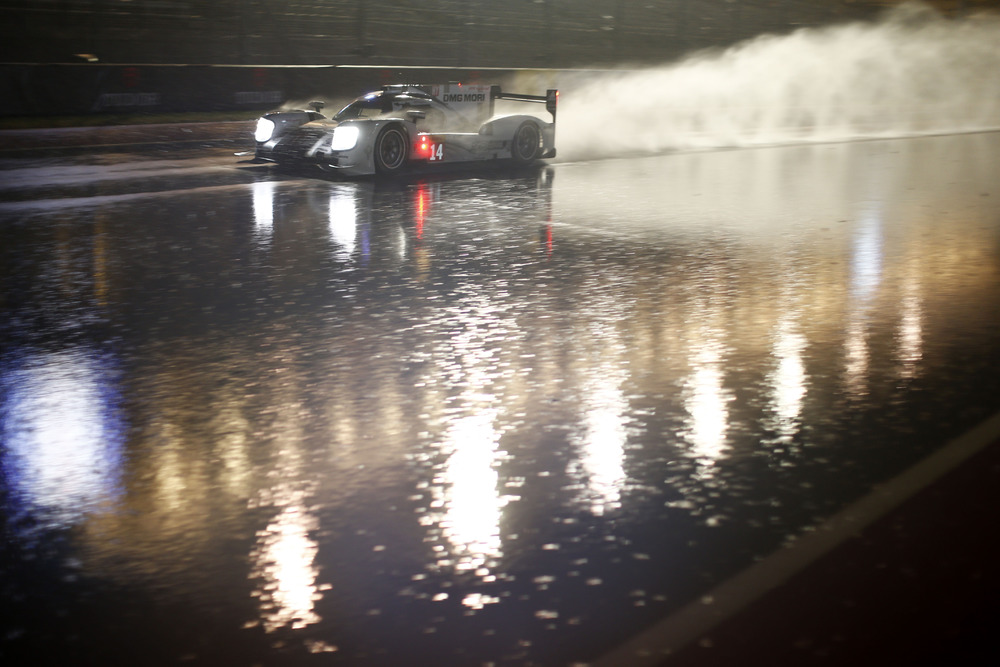 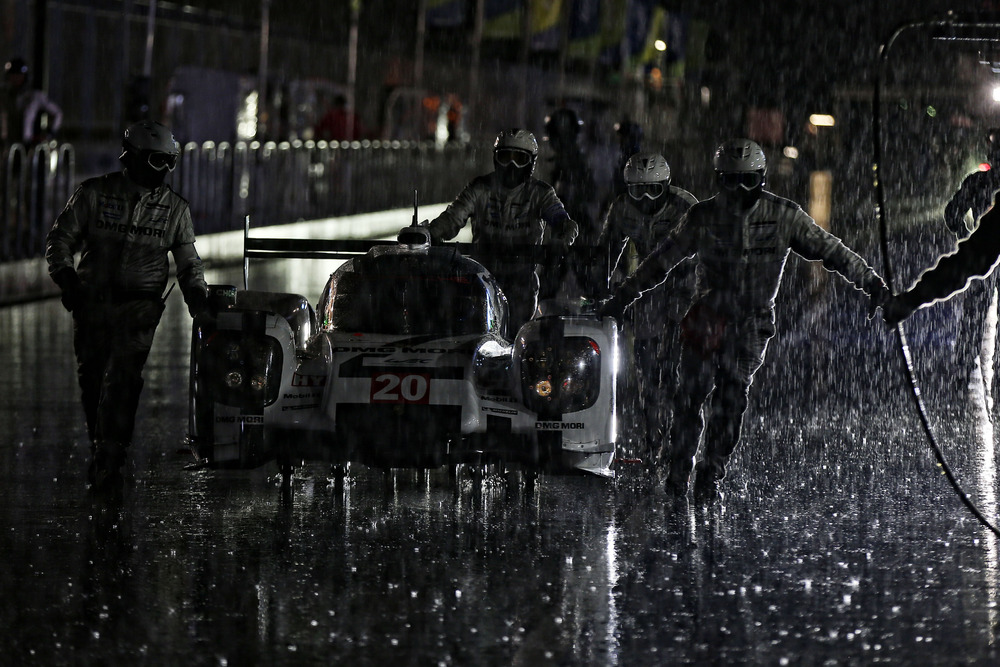 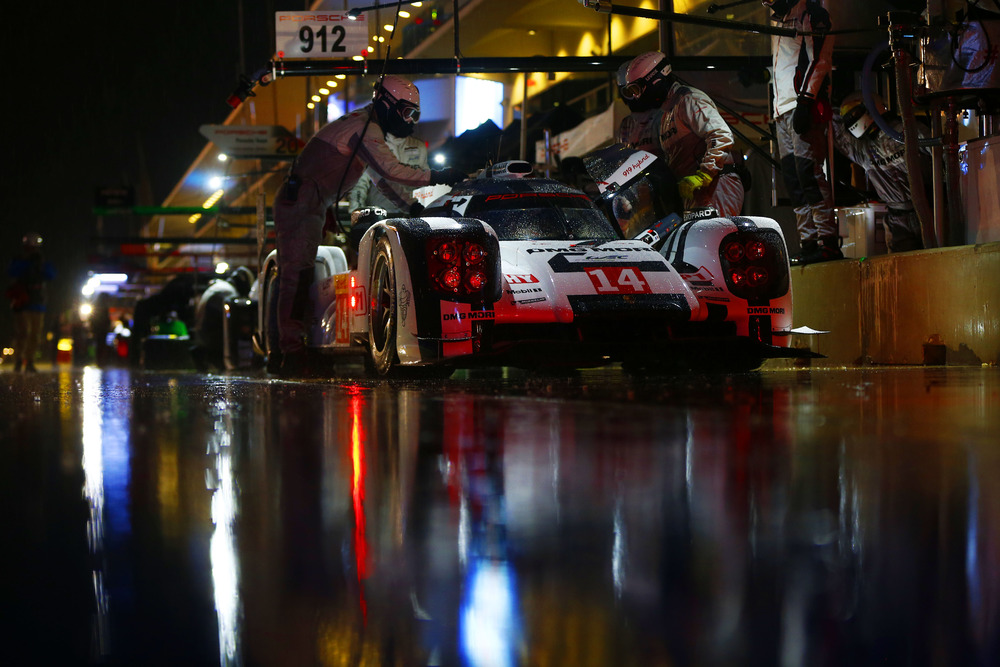 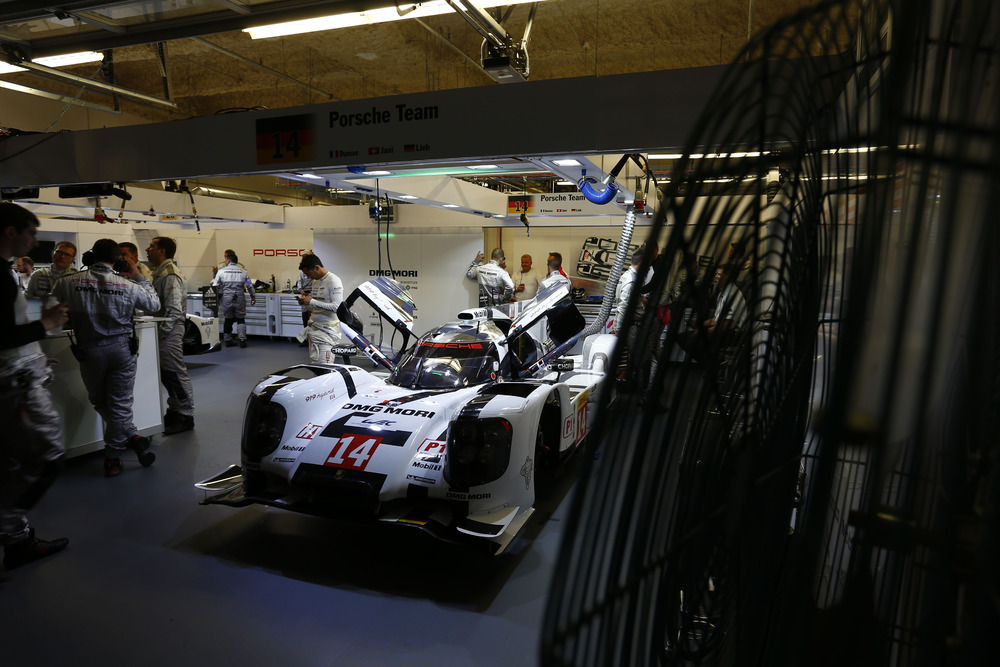 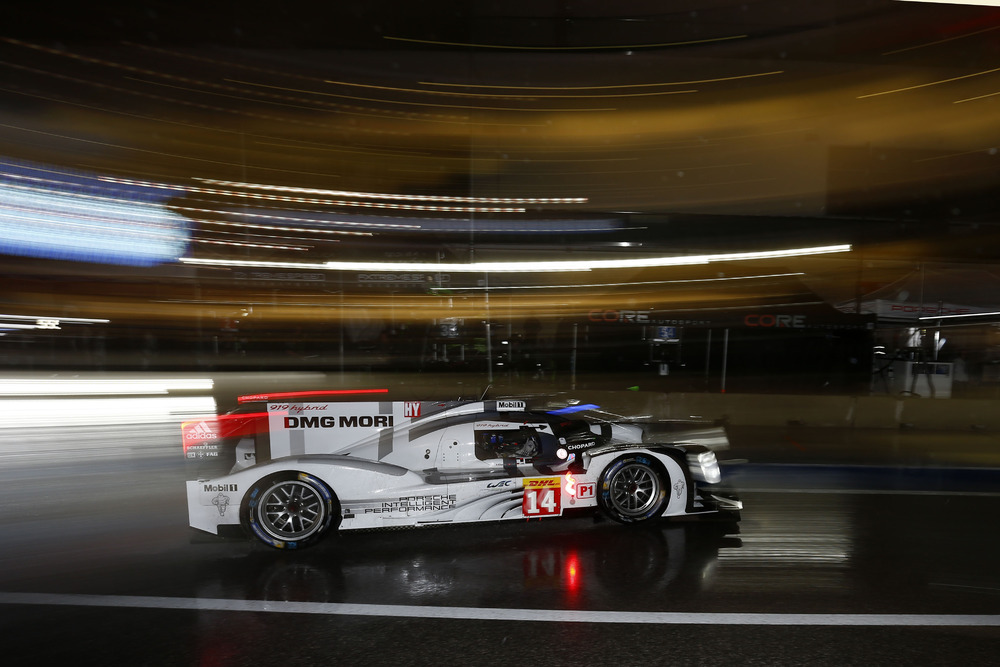 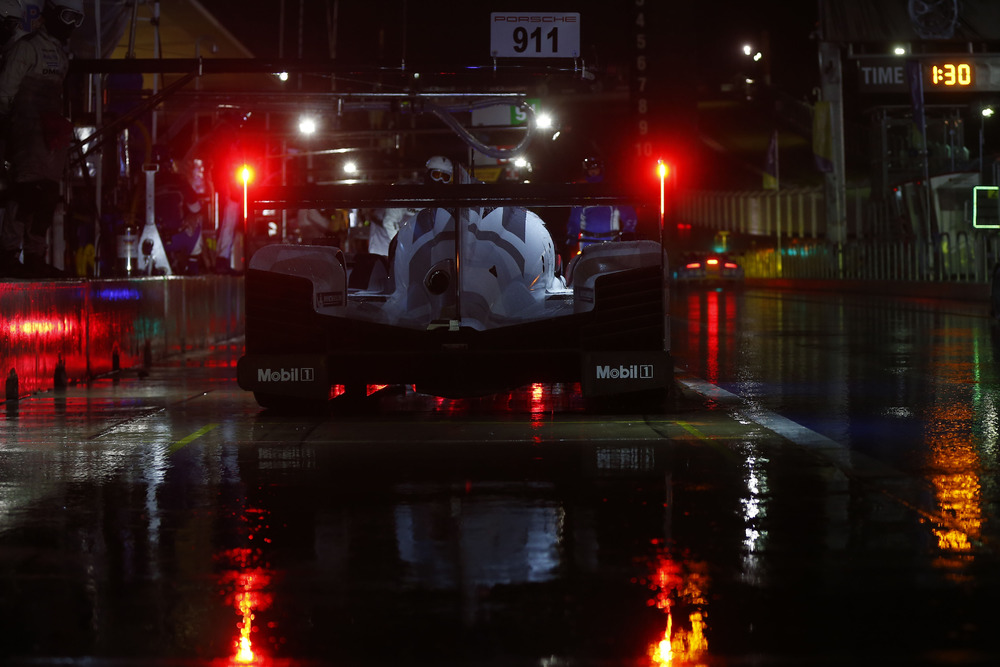 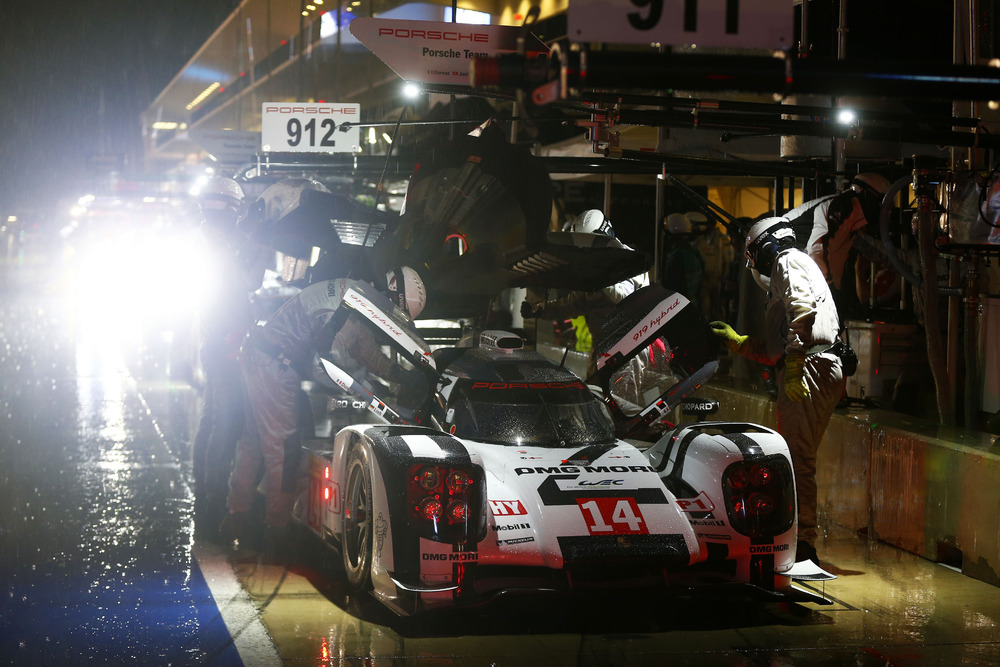 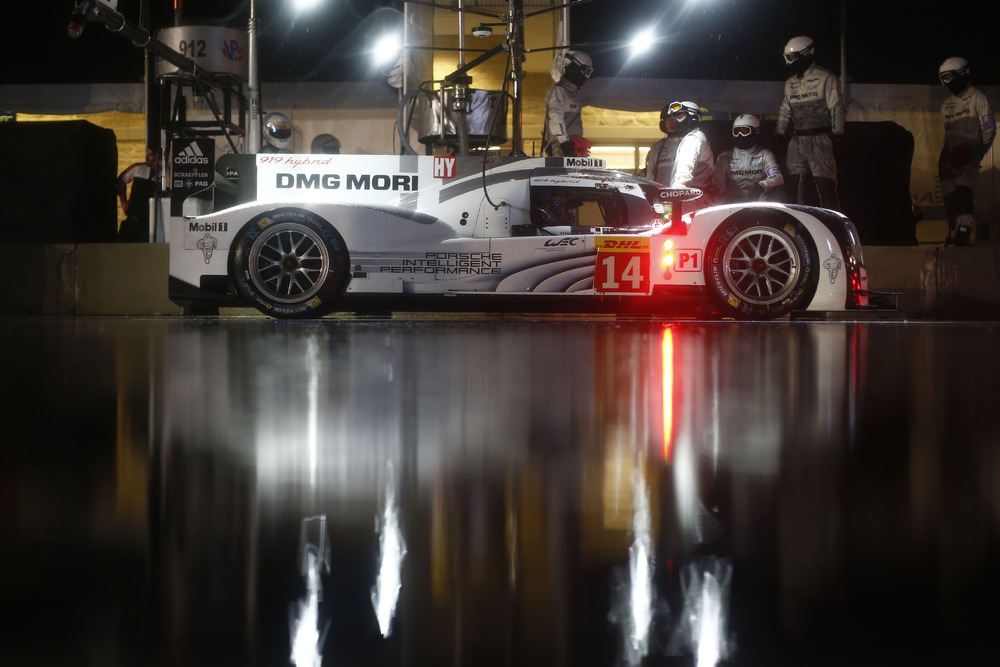 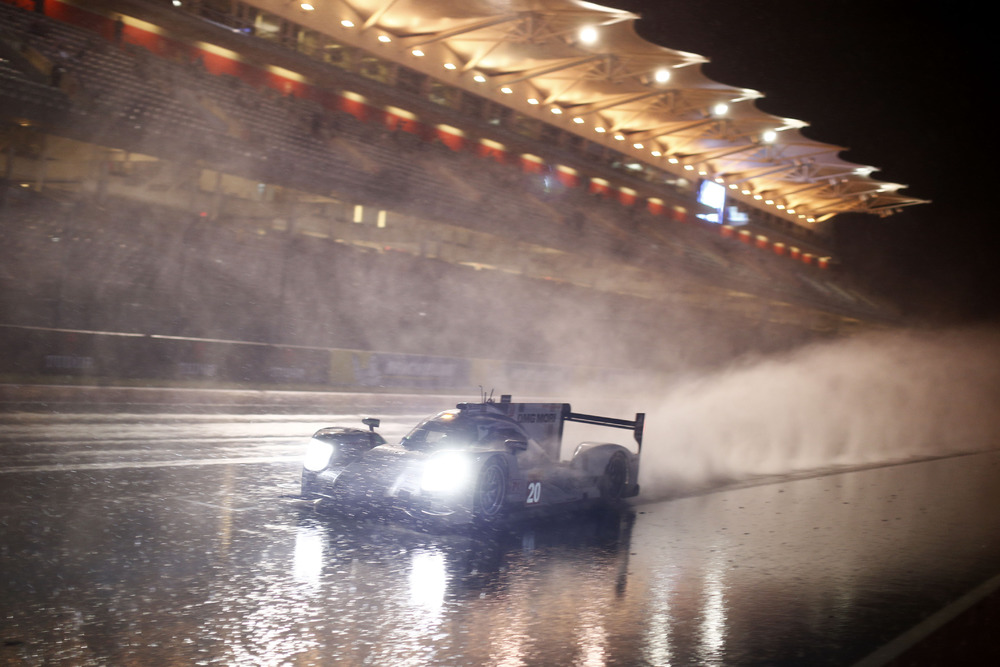 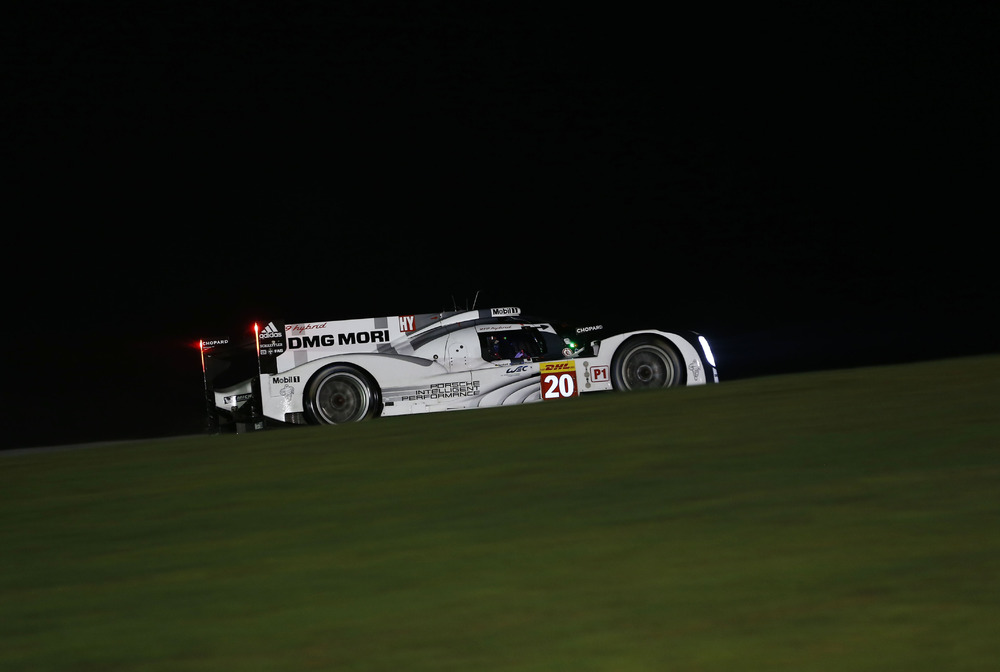 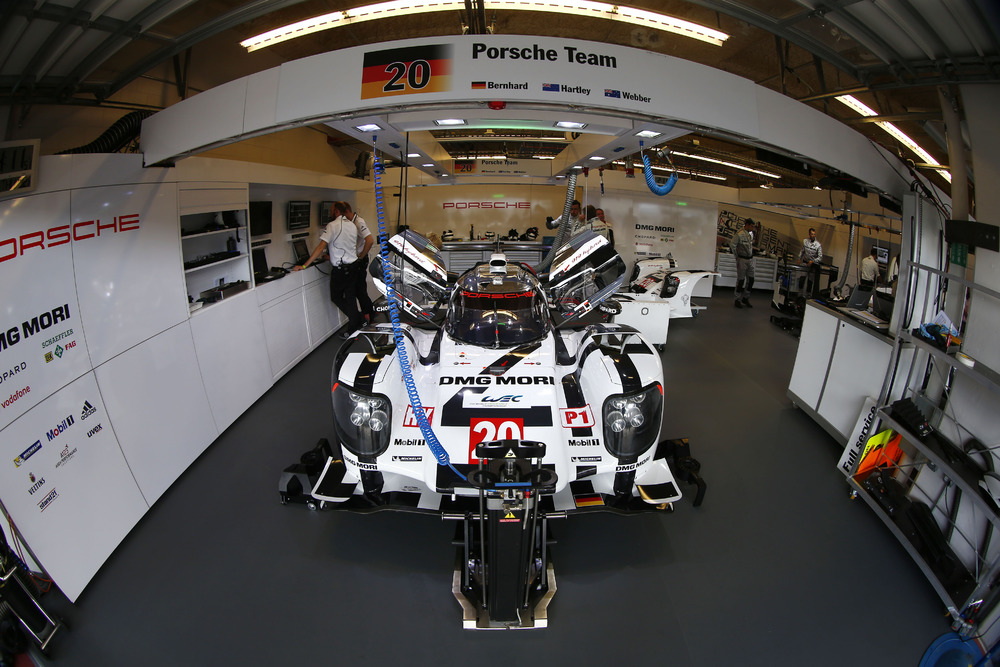 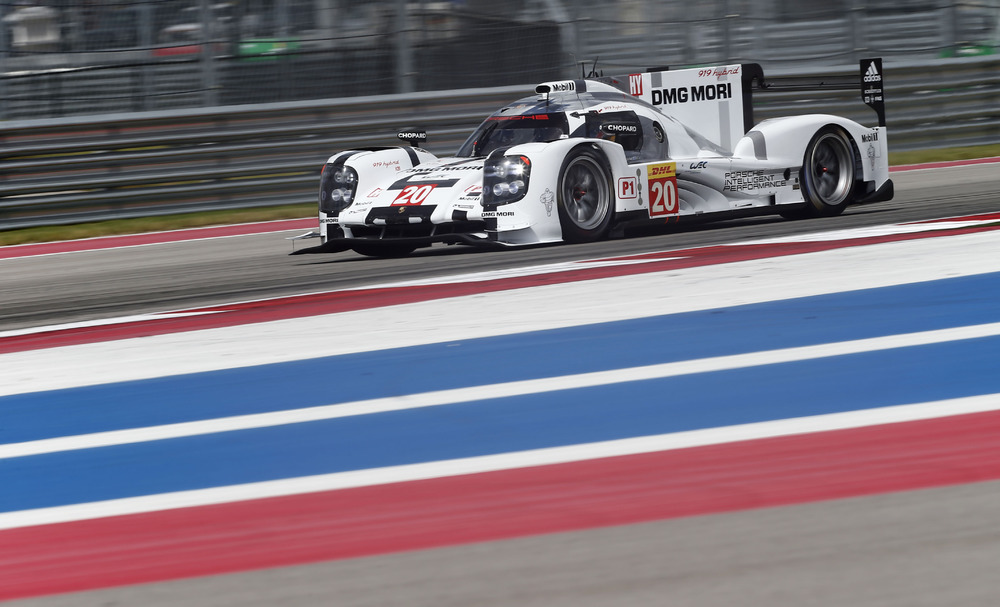 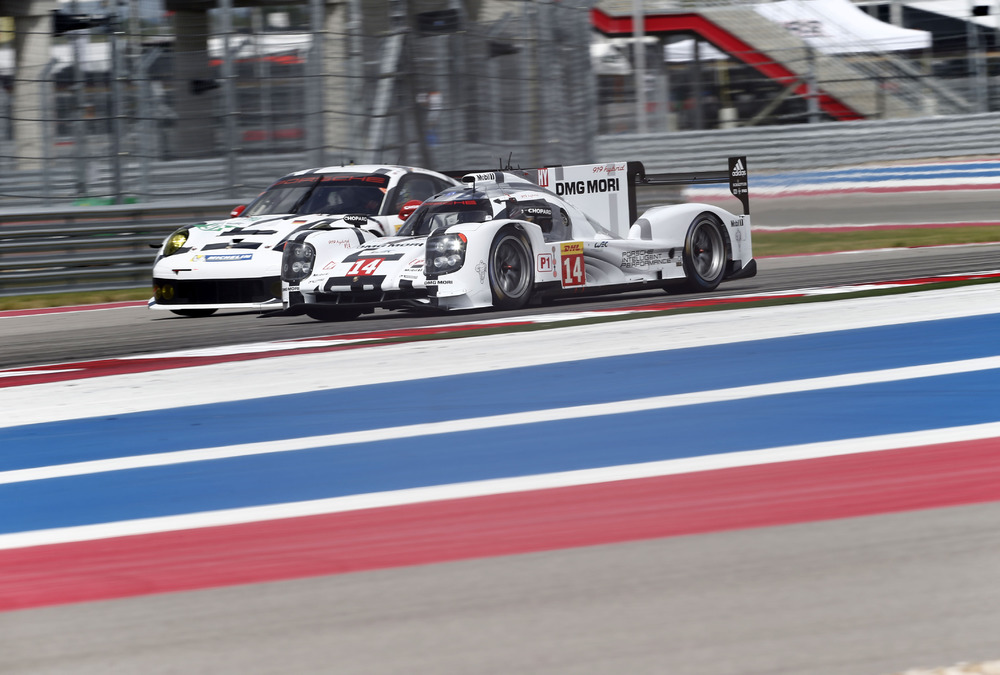 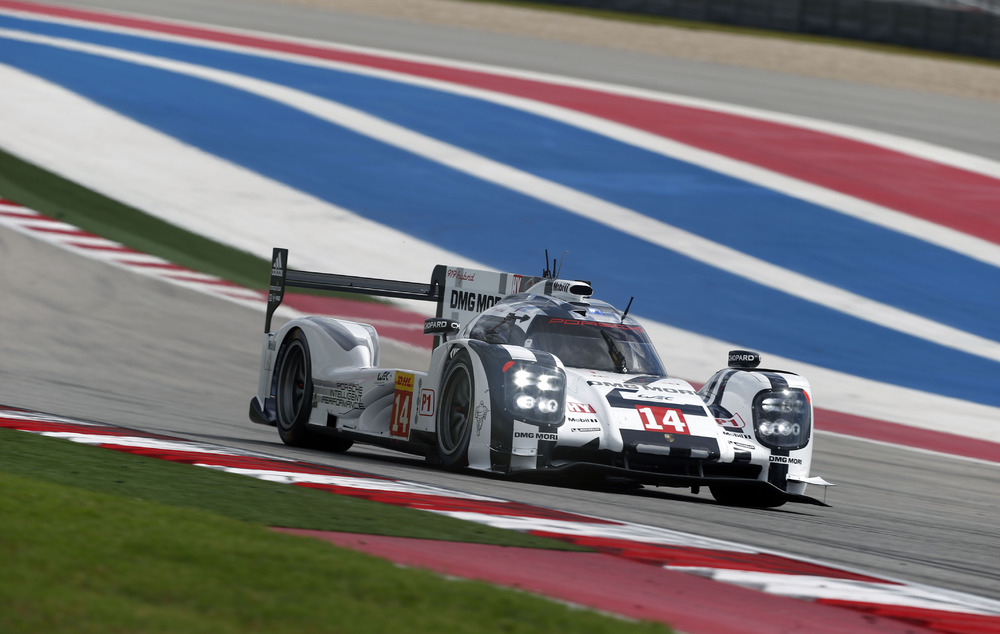 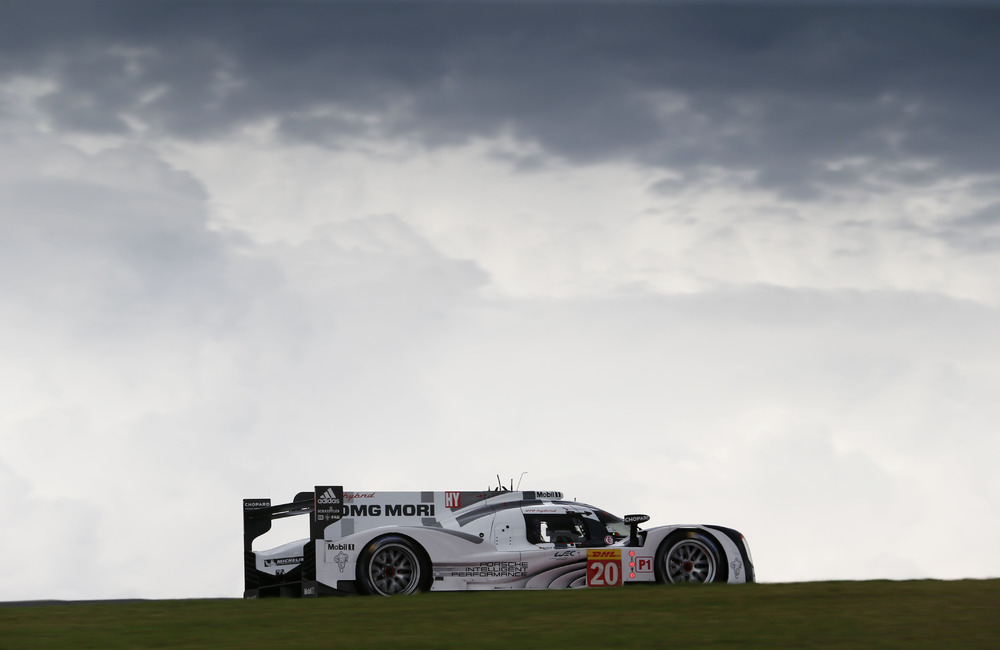 Stuttgart . The Team, with the two innovative Le Mans Prototypes 919 Hybrids, enjoyed a smooth first free practice session on Thursday at the beginning of the weekend of the fourth round of the FIA World Endurance Championship (WEC) in Austin, Texas (USA). While in the first of the two 90-minute practice sessions the entire job list to prepare for Saturday’s six-hour race was able to be ticked off, the night session was hampered by bad weather. A delay of one hour due to thunder and lightening was followed by a wet session. All the drivers reported poor visibility and, especially early in the session, way too much standing water on the track. Nevertheless, the team stayed focussed and made sure all six drivers got their mandatory three timed laps in the dark.

Alexander Hitzinger, Technical Director LMP1: “Regardless of the rather cold rain in tonight’s second practice, the race on Saturday is expected to be the hottest one of the season. The high ambient temperatures throw up special challenges: You have got to learn quickly if the design and dimensions of the cooling systems are right – not too big and, even more importantly, not too small. In the first practice session it was very hot and the systems worked as they should do. It was very important for us to gather this data.”

Drivers car no. 14
Romain Dumas (36, France):
“It is my first time here and it is a rather difficult circuit. It was a good feeling when I had done my first laps right at the beginning of the first session. There are very interesting corners here. For example, in turn one you go up the hill, but it is flat when you hit the brakes and it is quite easy to lock the wheels there. At night the reflection of the lights has been really tricky, but we have got our laps done”

Neel Jani (30, Switzerland):
“I only did five laps in the afternoon. The purpose was to get some mileage in daylight. To me the track has a good rhythm and I also realised how good the graphics of our simulator are, quite impressively close to reality. The night session was a bit crazy, and it was all about getting the mandatory laps done without risking too much.”

Marc Lieb (34, Germany):
“The circuit is an interesting one. In the beginning of the first session I got stuck in traffic and had problems to find a clear lap. Especially in the “Esses”, it is very difficult to overtake. However, the 919 Hybrid feels good here. There is room for improvement, but this is what practice is for. At night I had a problem with the windscreen wiper, which obviously increased the problem with the visibility.”

Drivers car no. 20
Timo Bernhard (33, Germany):
“COTA is a nice circuit and really fun to drive. In the first session we were able to check quite a lot of things and found ways to improve. From my point of view, we had a good start to the weekend, while, of course, there is still some work to do. In the wet it was important to get a feeling for the traction control and brake balance in the wet.”

Brendon Hartley (24, New Zealand):
“We had a good start to the weekend with no problems on the car in the first session, which is very important to get all the work done in free practice. I think lap time wise it will be very tight here in Austin between the LMP1 cars, and I trust we are competitive. The night practice gave me the interesting experience testing car number 14, as we had a technical problem on ours and I had to get my mandatory night laps done.”

Mark Webber (38, Australia):
“I started the first session today. I did some basic checks on the hybrid systems and aerodynamics, then later on also a little bit of performance work to see how the car was. It really wasn’t a bad start, despite the fact we don’t know yet what it means for our performance in a six-hour race. I enjoyed the circuit in Formula One and I enjoyed it with the 919 Hybrid. The high ambient temperatures gave the cars and drivers an extra challenge. The night session was obviously tricky, but we kept the cars in one piece.”