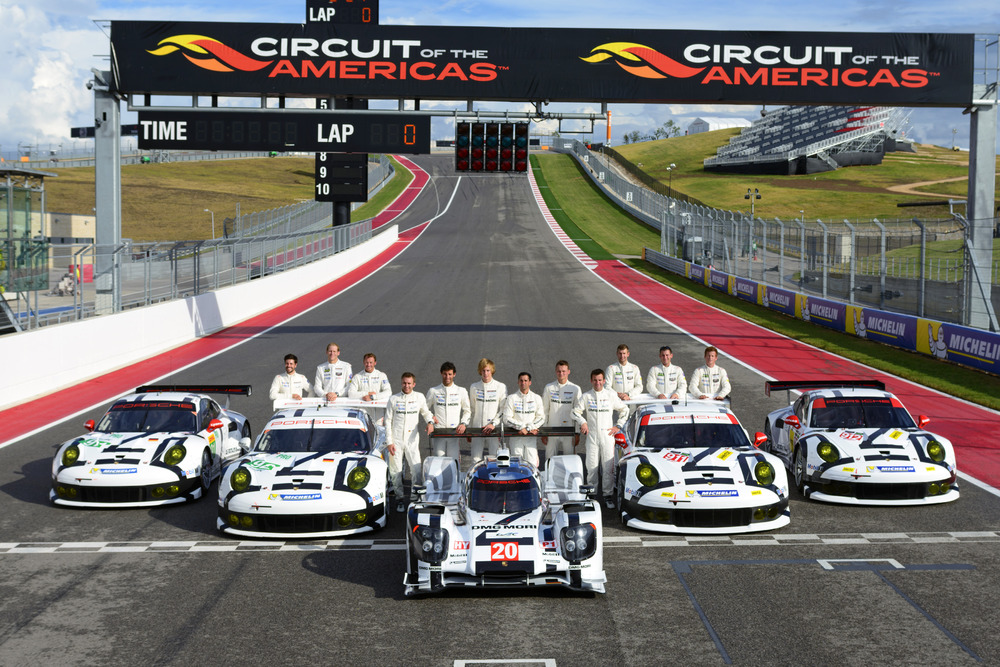 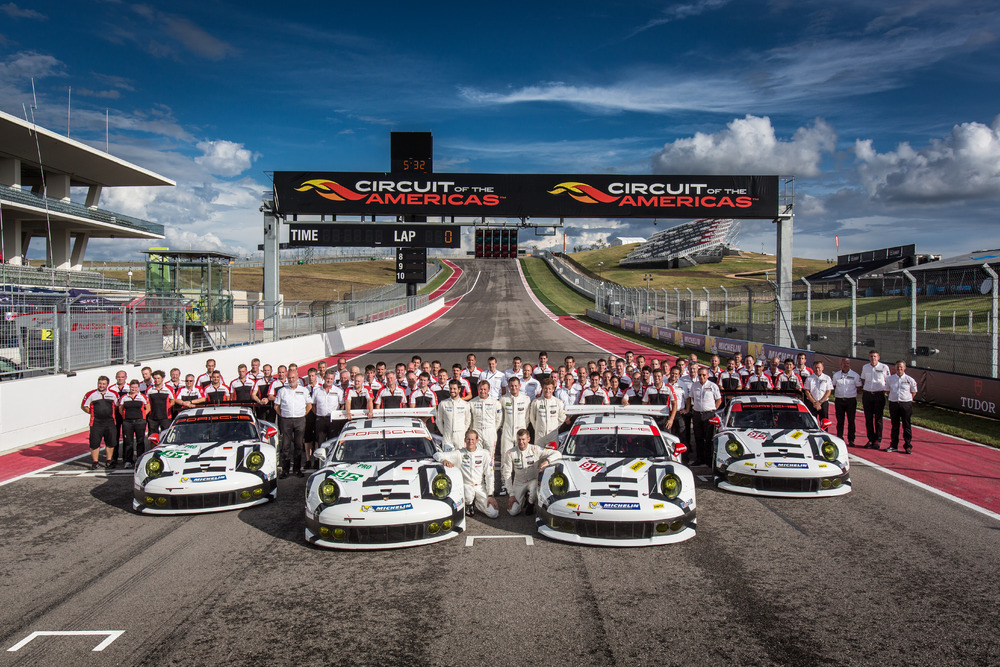 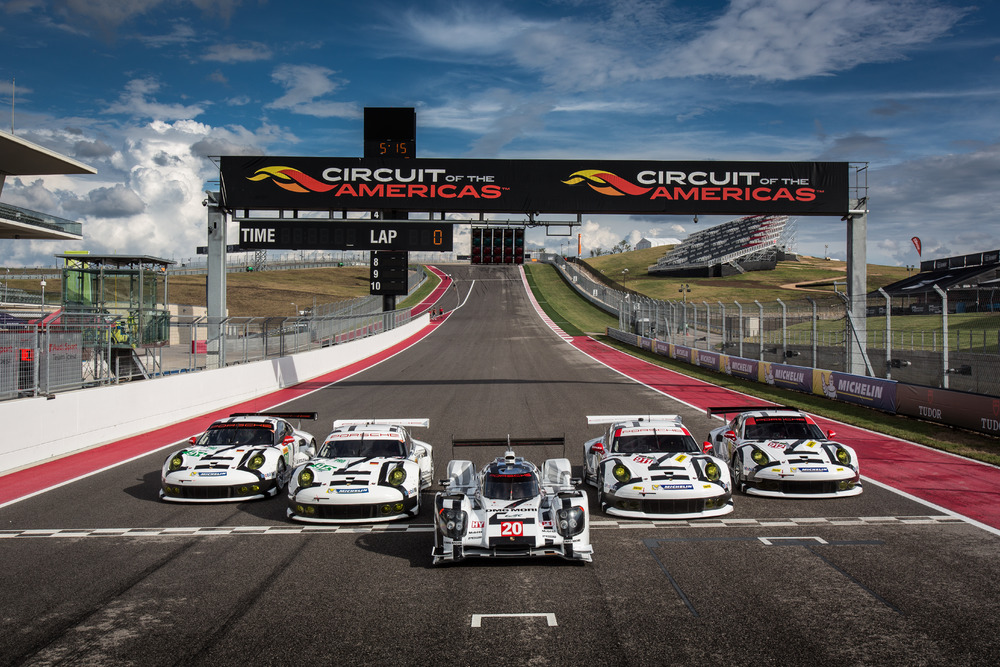 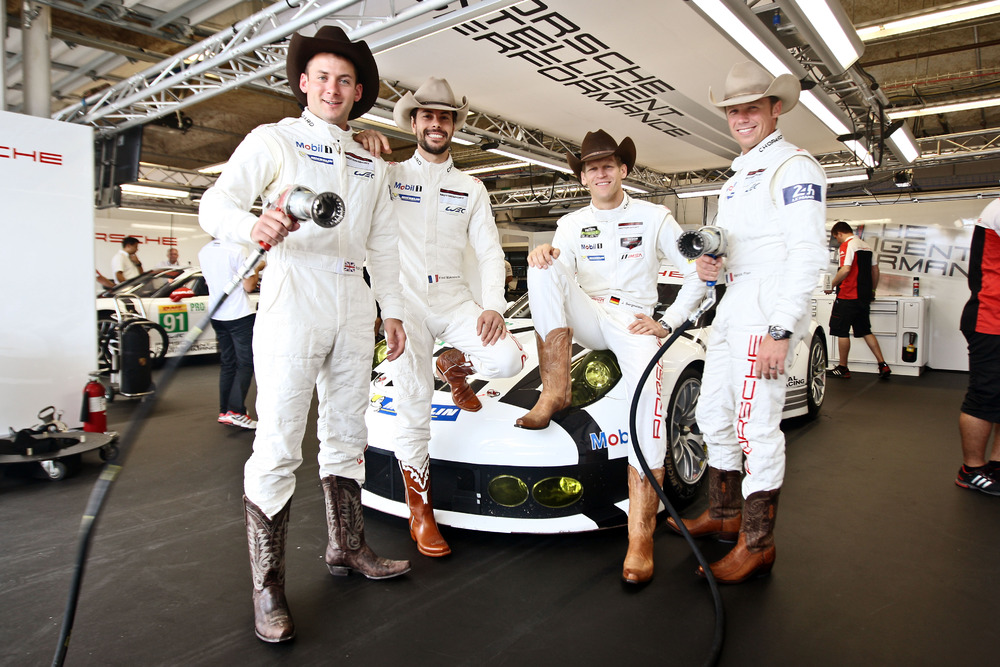 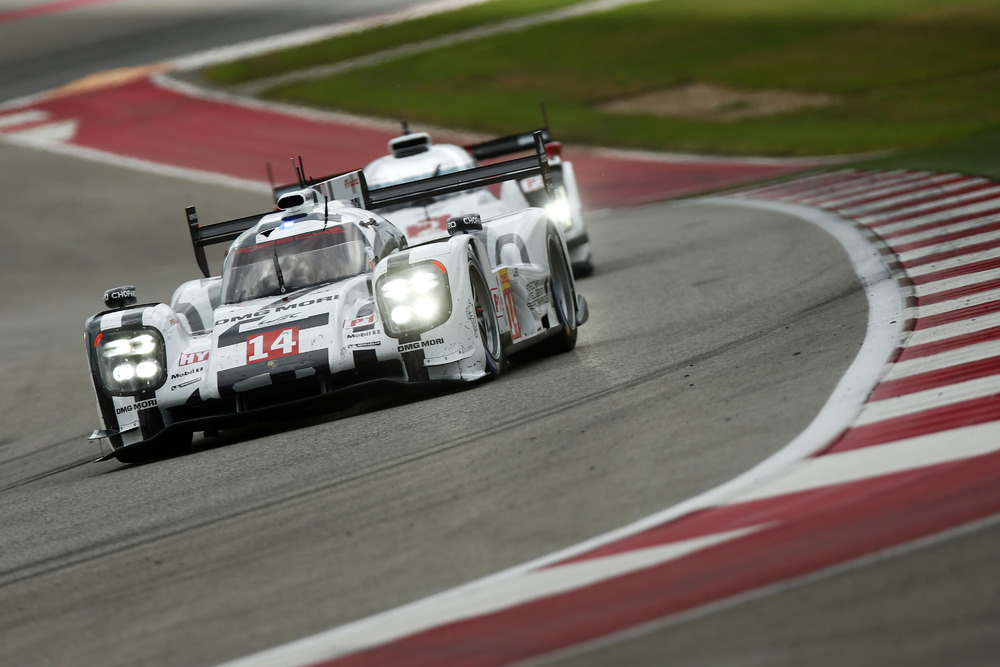 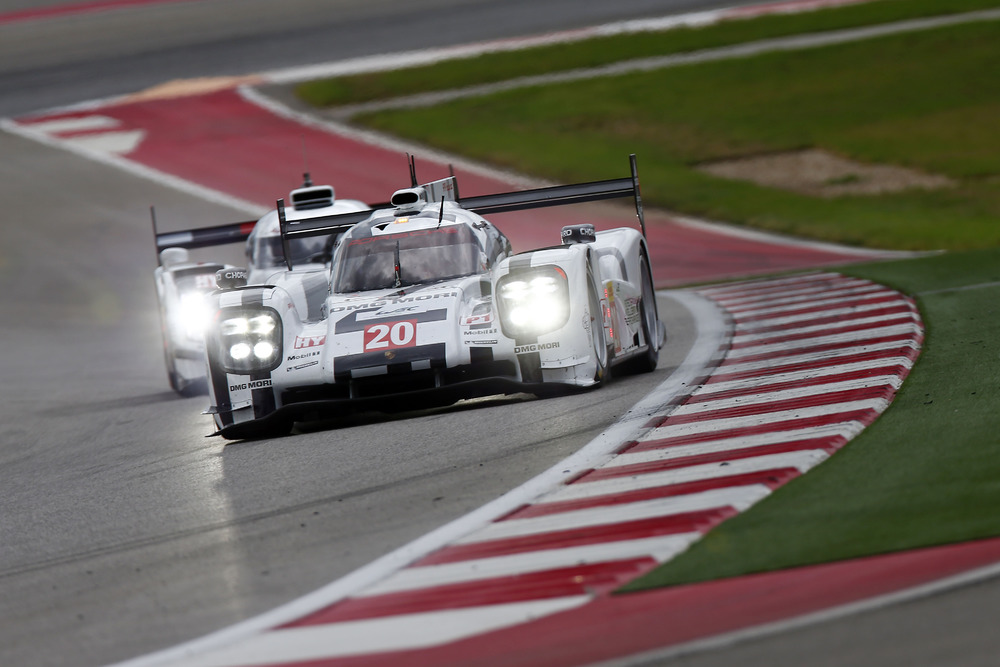 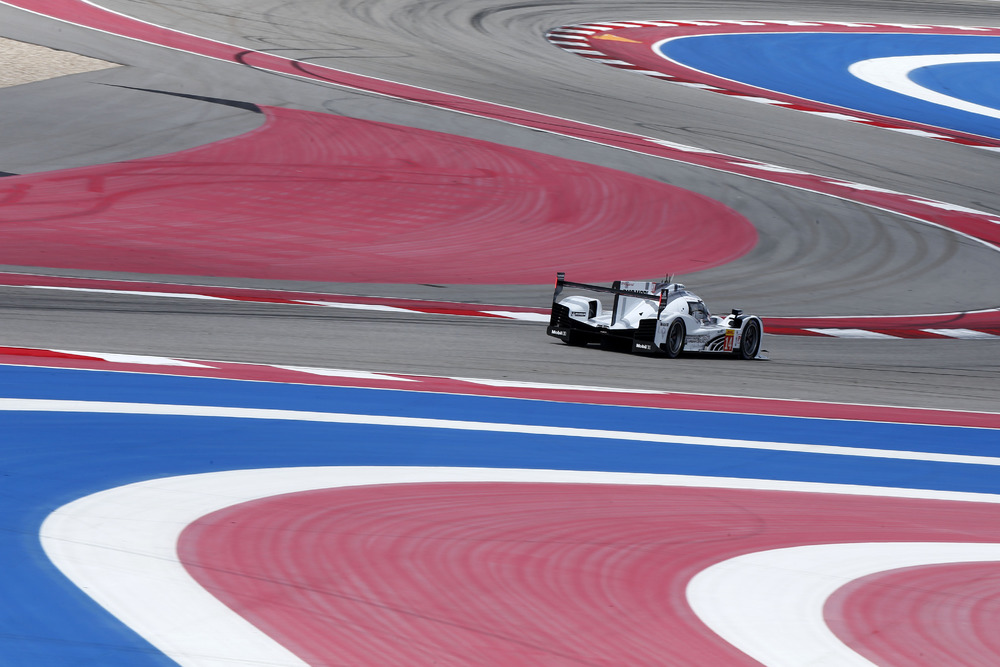 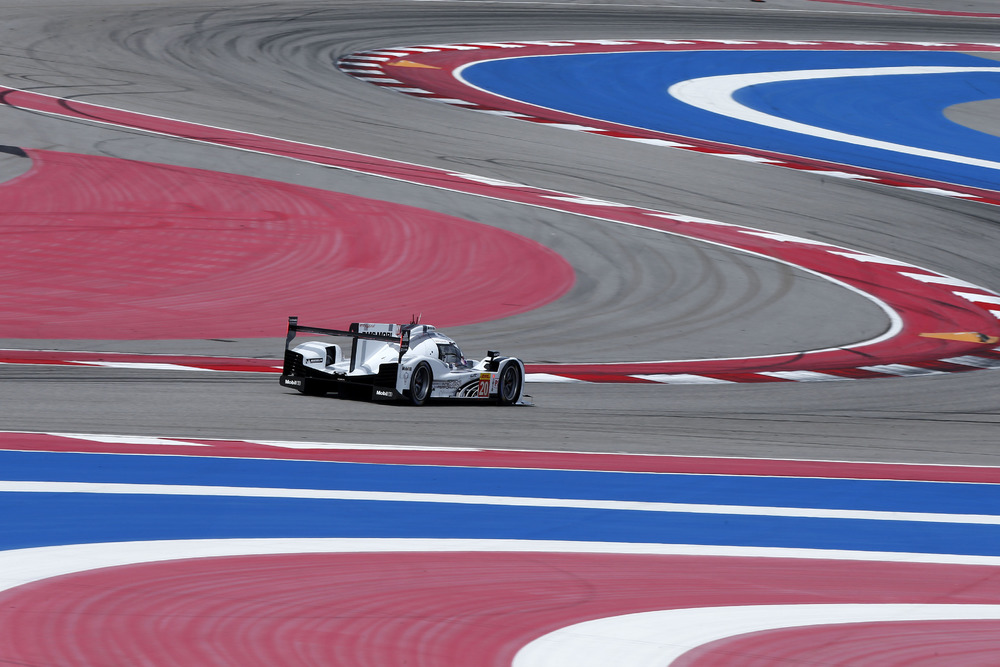 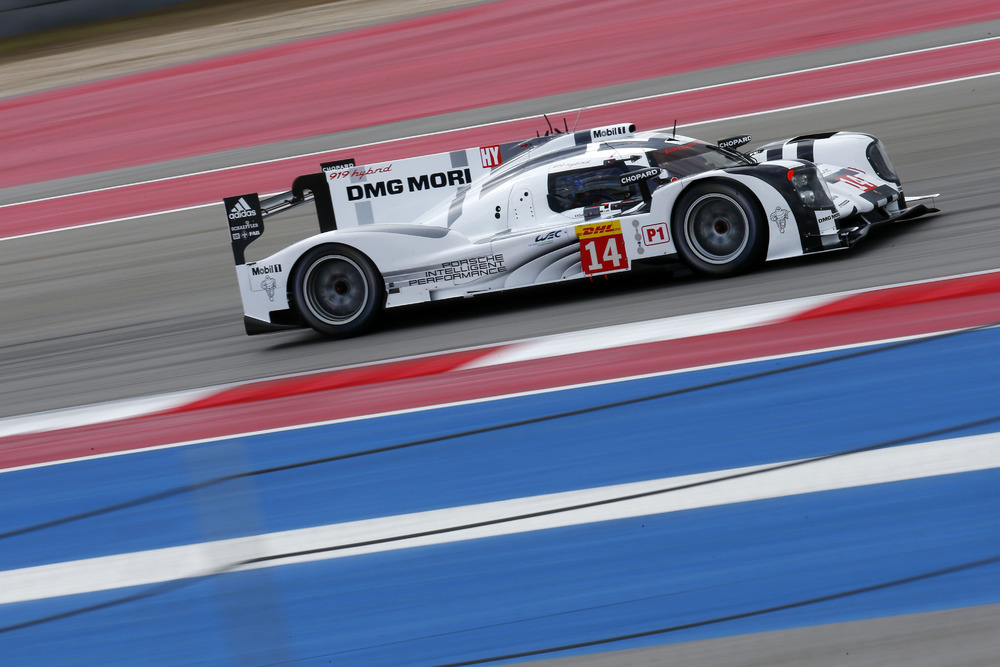 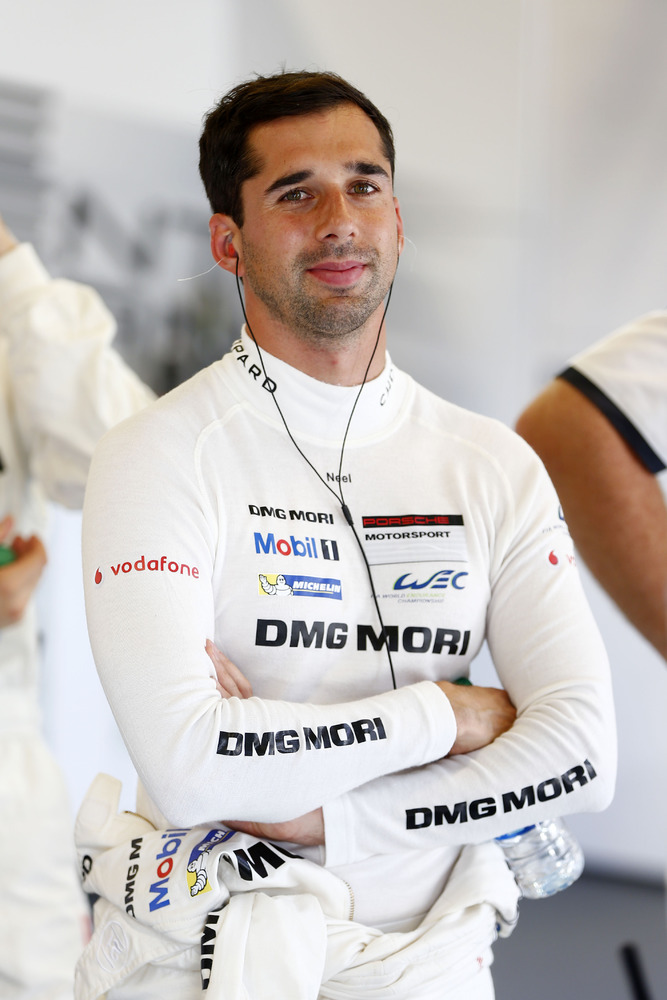 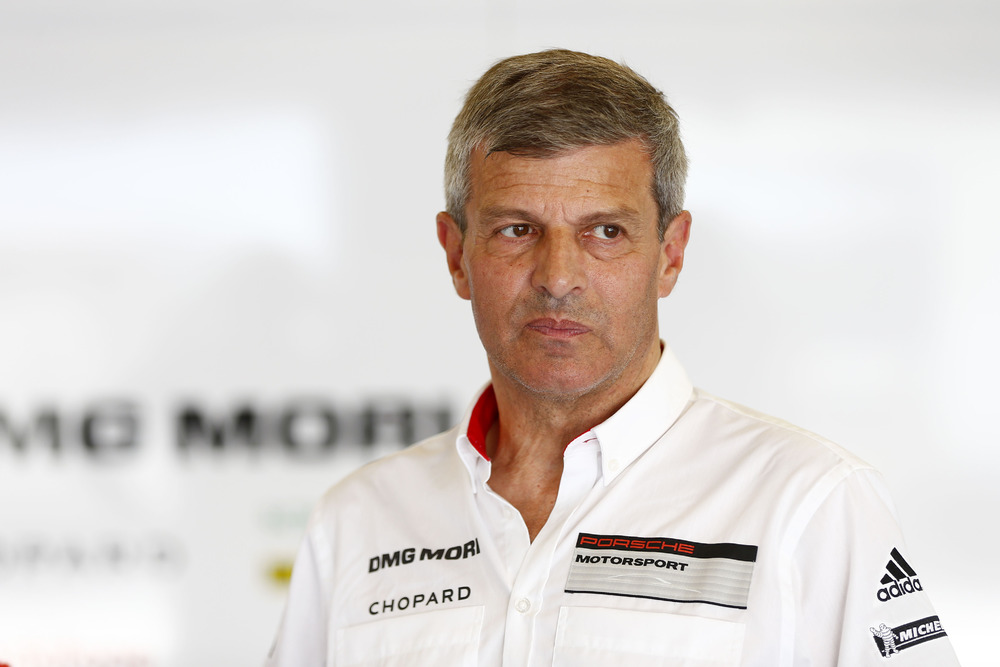 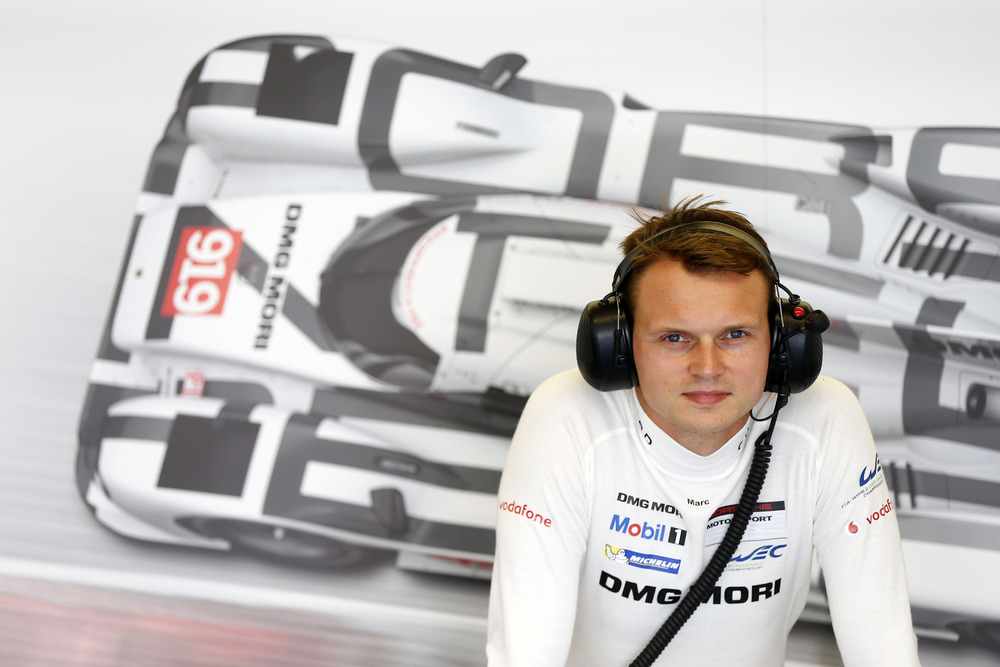 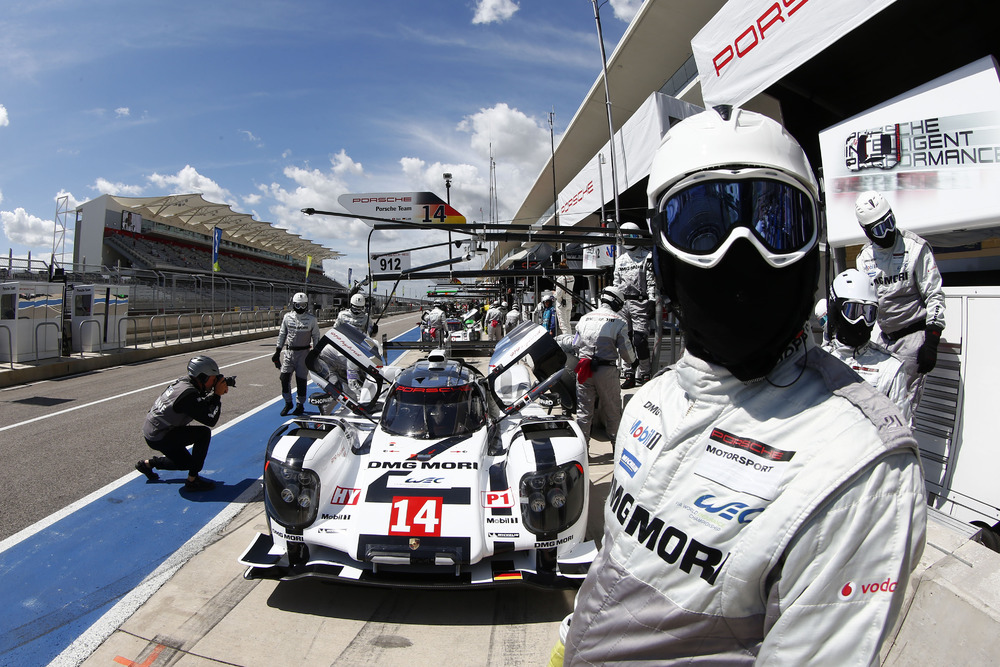 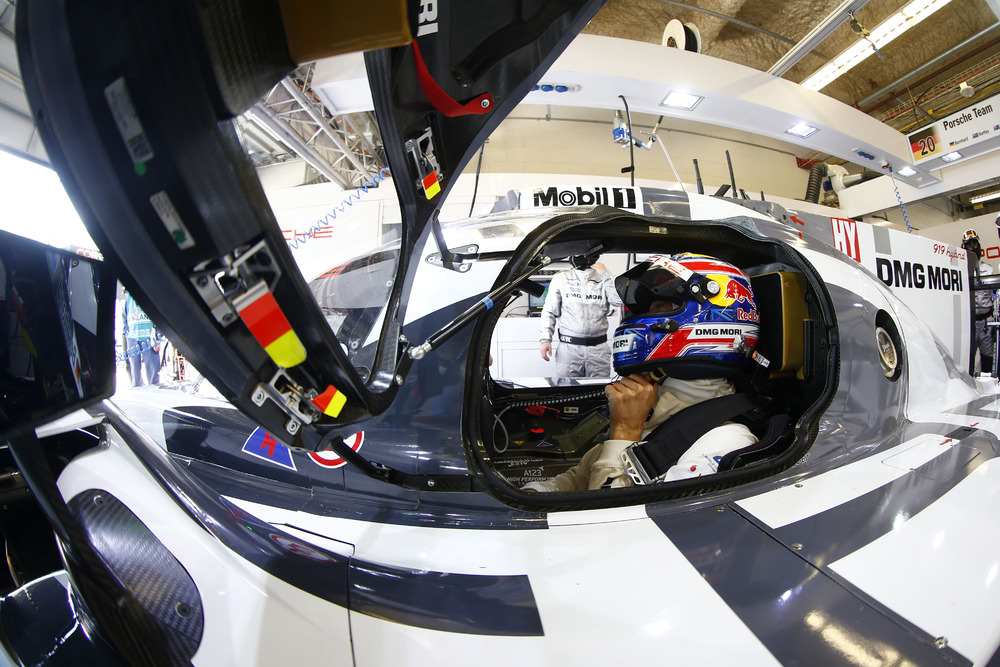 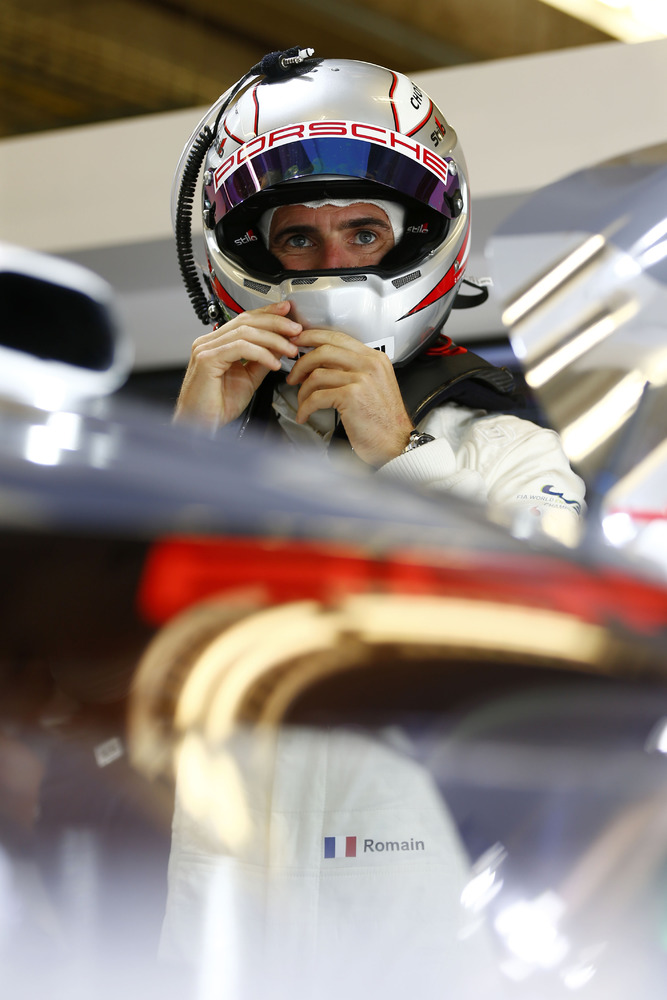 Stuttgart. With the first free practice on the Circuit of the Americas in Austin on Thursday, the Sports Car World Endurance Championship WEC heads into the second half of the season after a long summer break. With the Tudor United SportsCar Championship also holding a round on the Grand Prix circuit on the outskirts of the Texas city, fans are treated to the largest ever factory campaign.

67 vehicles compete on the Circuit of the Americas this weekend including the support races.