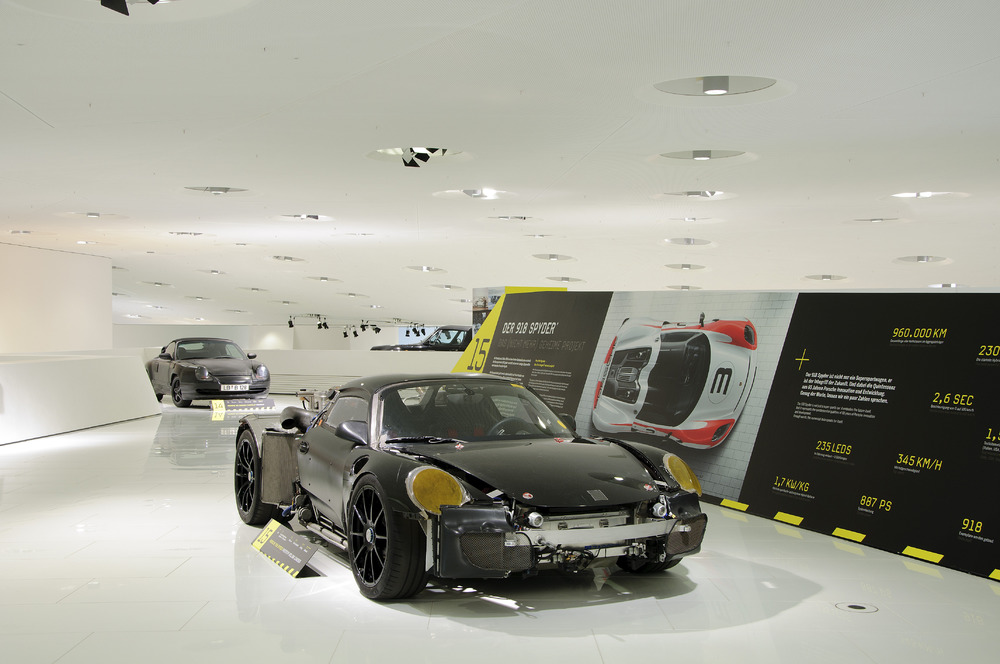 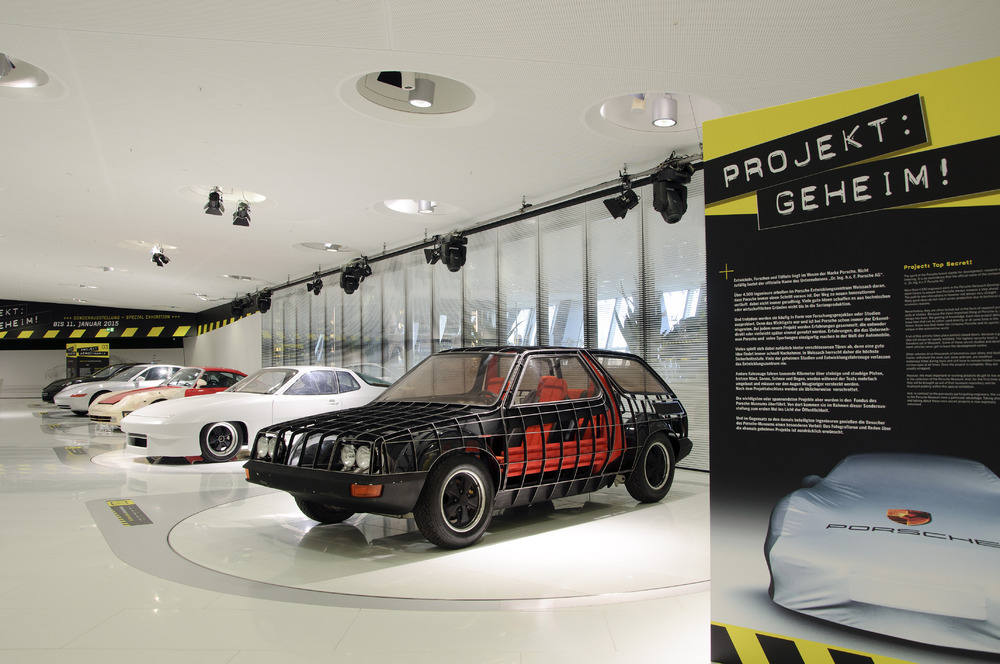 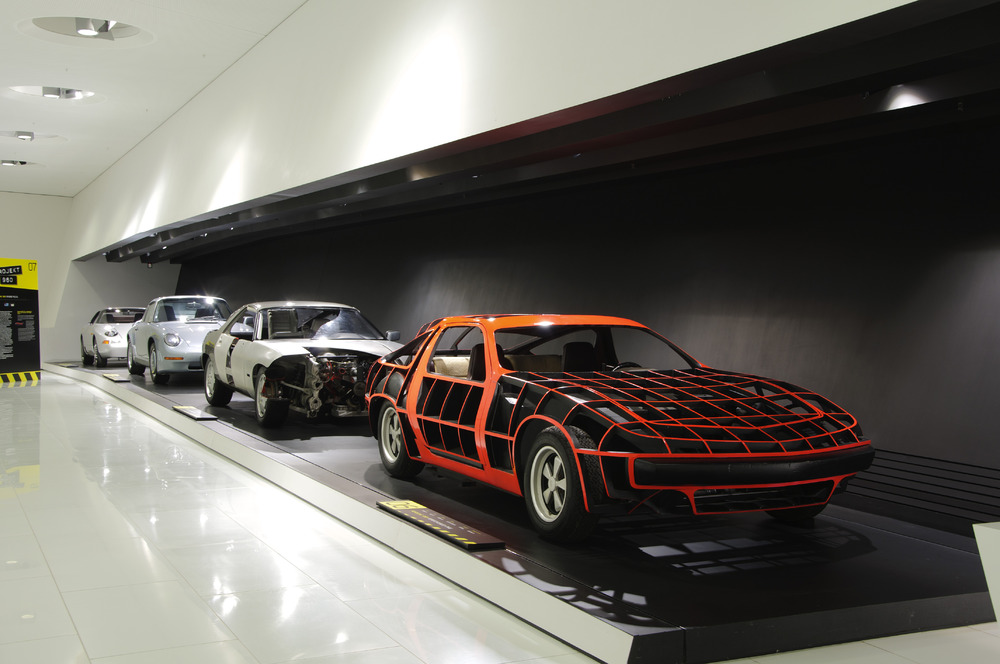 Stuttgart . An exclusive peek behind what have been up to now closed doors is offered by the Museum at the "Project: Top Secret!" special exhibition, running from September 17, 2014, through January 11, 2015: for the very first time, 16 unique vehicles will be on exhibition, which for the most part have never before been shown. The range of automobiles being presented includes secret concept cars, camouflaged prototypes as well as one-of-a-kind record, test and experimental vehicles.

Developing, researching and meticulous work are in the very nature of . It is not for nothing that the official name of the company is: "Dr. Ing. h.c. F. AG." Over 4,500 engineers are working at the Development Centre in Weissach ensuring that stays always one step ahead. The way to new innovations does not always run in a straight line. Many great ideas never make it to series production for technical or economic reasons. Nonetheless, they are frequently realised as research projects or concept cars. A great deal, of course, goes on in secrecy – because one thing is sure: a great idea is always quickly imitated by others. That is why many of the concept cars and experimental vehicles never leave the premises of the Weissach Development Centre. After the completion of the project, they are usually scrapped. The most important or exciting projects, though, were put into the stock of the Museum. Coming directly from there, they are now being shown for the first time to the wider public as part of this special exhibition.

The 16 vehicles of the special exhibition perfectly illustrate the spirit of the times or the corporate context of the respective decade. For instance, the contemporaneous answer to the prevailing energy crisis in 1973 was the environmentally friendly and future-oriented FLA sustainable car research project. The 924 world record setter and the Type 995 experimental passenger car are other projects from this era. Seven exhibition cars hail from the 1980s, including a 959 aerodynamic prototype, a 928 Cabriolet as well as the Roadster Type 984 concept car that has never been shown before. The prototype of the 965 high-performance sports car, which was powered by a water-cooled V-8 in the rear, is also being shown for the very first time. Hailing from the 1990s are un-realised projects such as the four-door 989 "family sports car," whose design turned out to set the course for future vehicle generations. The Type 986 A4 subframe ended up being just as unique. The prototype based on a 911 (Type 964) was used to test the mid-engine concept of the model series. From the most recent past is a camouflaged prototype of the , which furnishes a wealth of insights into the comprehensive testing of new models. Last but not least, up-to-date topics such as hybrid technology are integral to the "Project: Top Secret" special exhibition. One can marvel at the "rolling chassis" of the 918 Spyder super sports car as a technological showpiece of the future.

A special programme for families is offered on the following Sundays from 2:00 to 5:00 p.m.: on Sept. 28, Oct. 19, Nov. 16, Dec. 14, Dec. 28, 2014, as well as on Jan. 4, 2015. Along with the guided tour through the special exhibition, the families can take part in a scavenger hunt and camouflage a 918 Spyder model themselves. Due to the limited number of places, we recommend prior notification of your visit by email to the visitors service at: info.museum@porsche.de. The Museum is open from 9:00 a.m. to 6:00 p.m. Tuesday to Sunday. Admission is eight euros for adults. Reduced price tickets cost four euros. You'll find more information online at: www.porsche.de/museum.