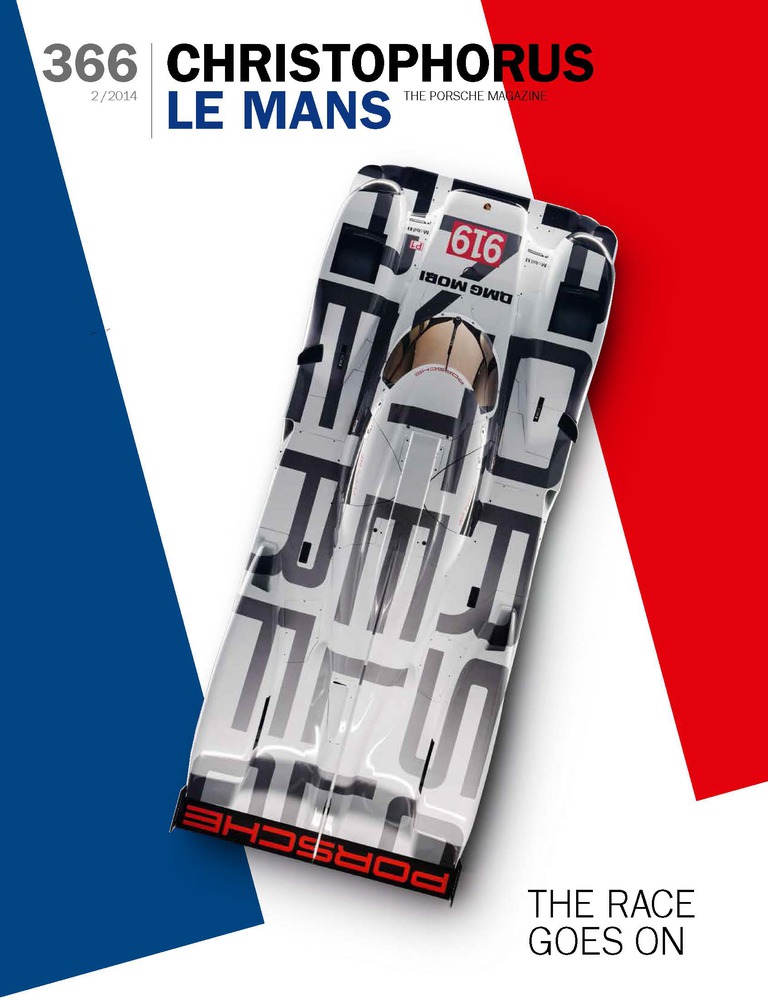 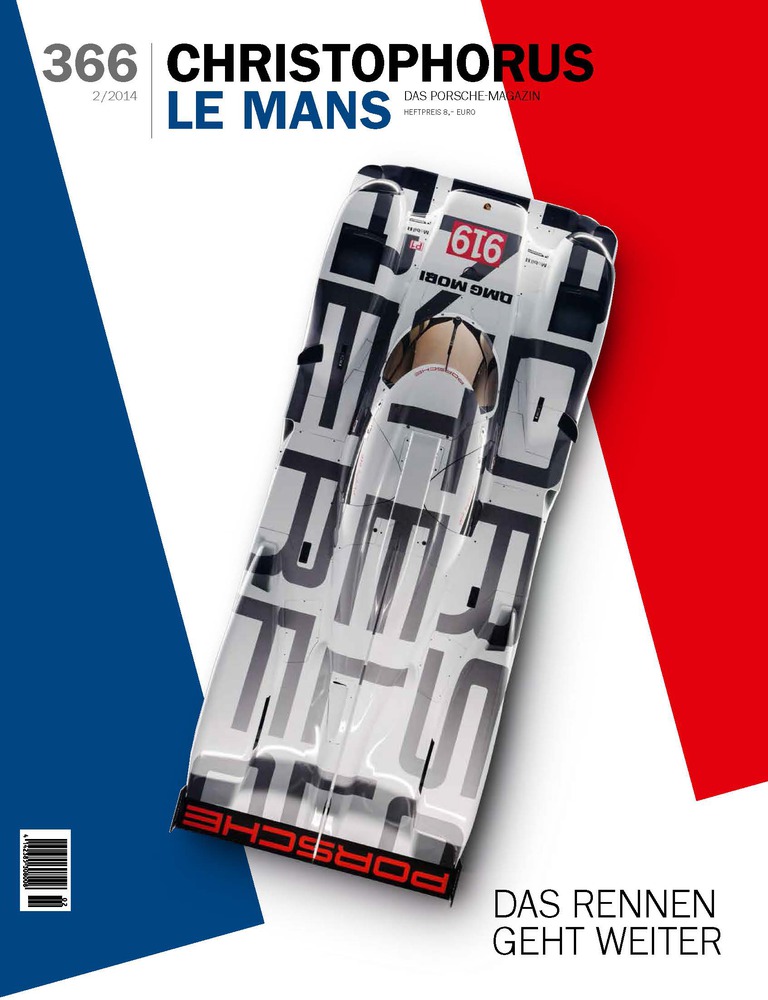 Stuttgart . Effective immediately, AG is publishing the articles from its exclusive company magazine on the Website. Under the heading “Company and Brand” all the articles will be available free of charge for the first time. Reports from the print edition will be released at two-week intervals in German, Chinese, English, French, Italian, Japanese, Portuguese, Russian, and Spanish.

The first online articles from the current edition – no. 366 “Le Mans – The Race Goes On” ‒ is all about the legendary 24-hour race. Following a break of 16 years will once again be entering the prototype category this year on June 14.

The magazine Christophorus, named after the patron saint of travelers, has appeared in successively numbered issues since 1952, and is thus one of the oldest customer publications in the world. The magazine provides readers with interesting information on its cars and engineering, and also offers exclusive related views behind the scenes at the company.
The printed edition of Christophorus currently appears five times a year in ten languages with a total circulation of around 470,000.