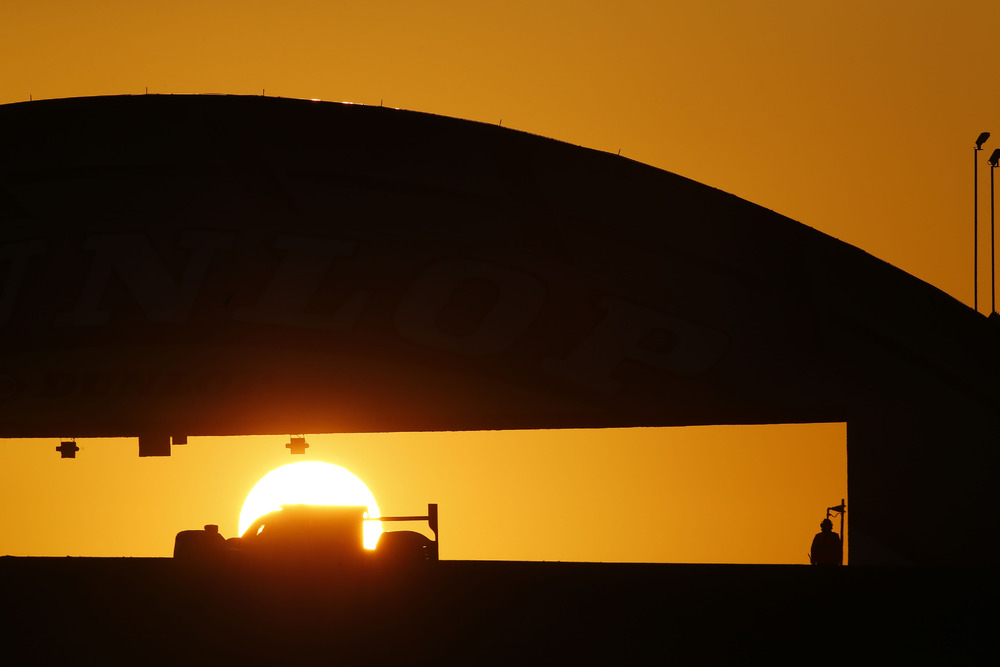 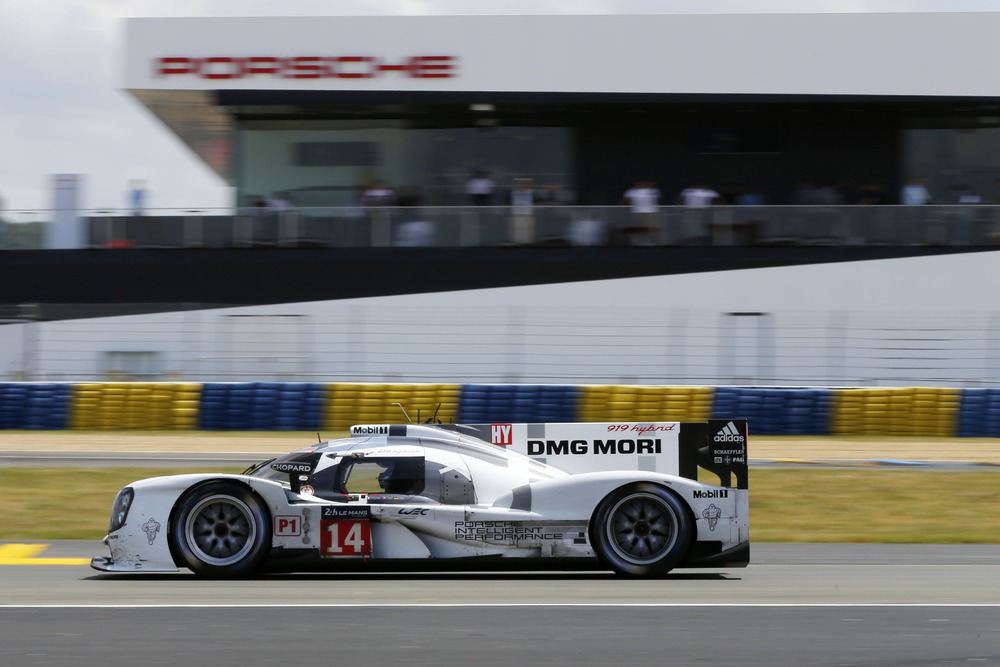 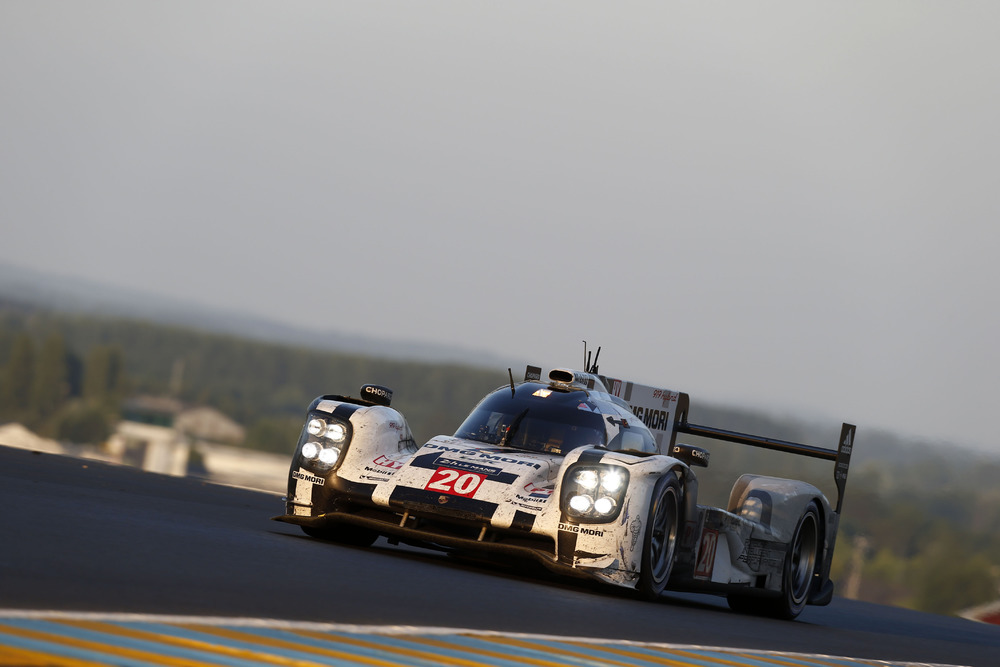 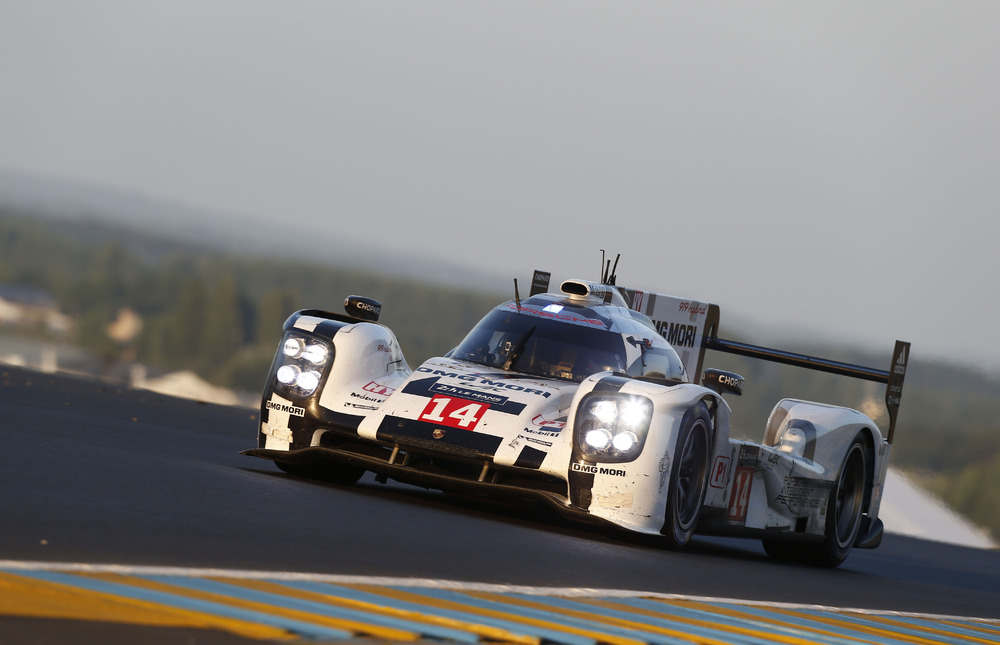 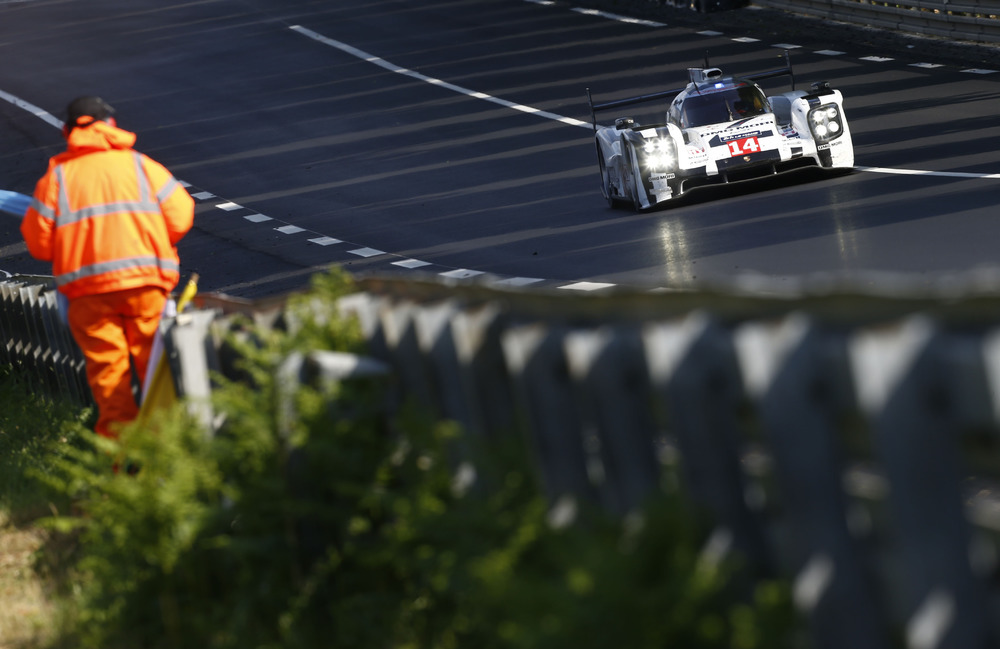 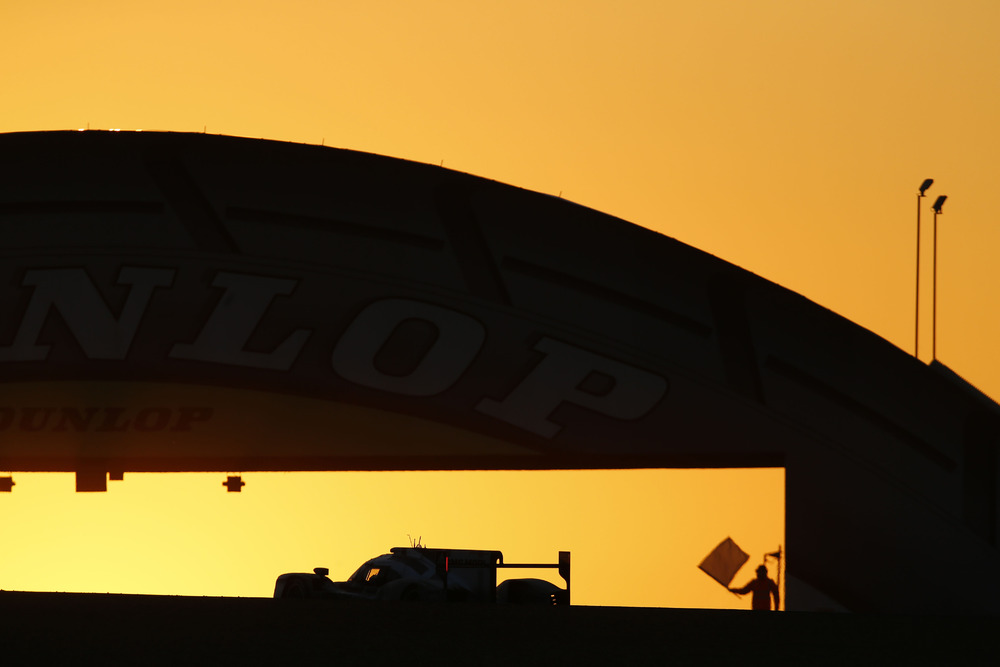 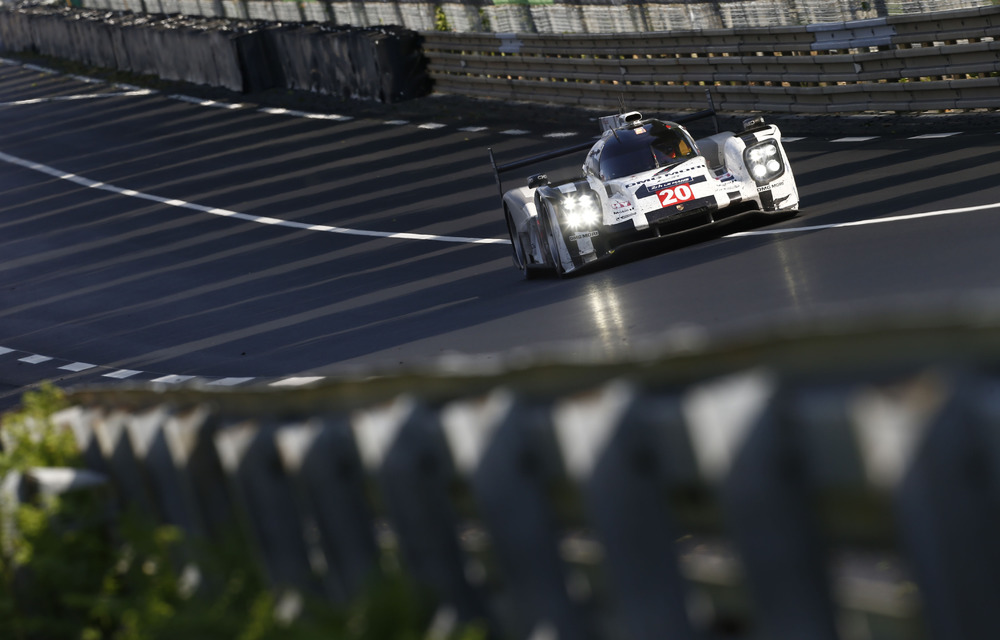 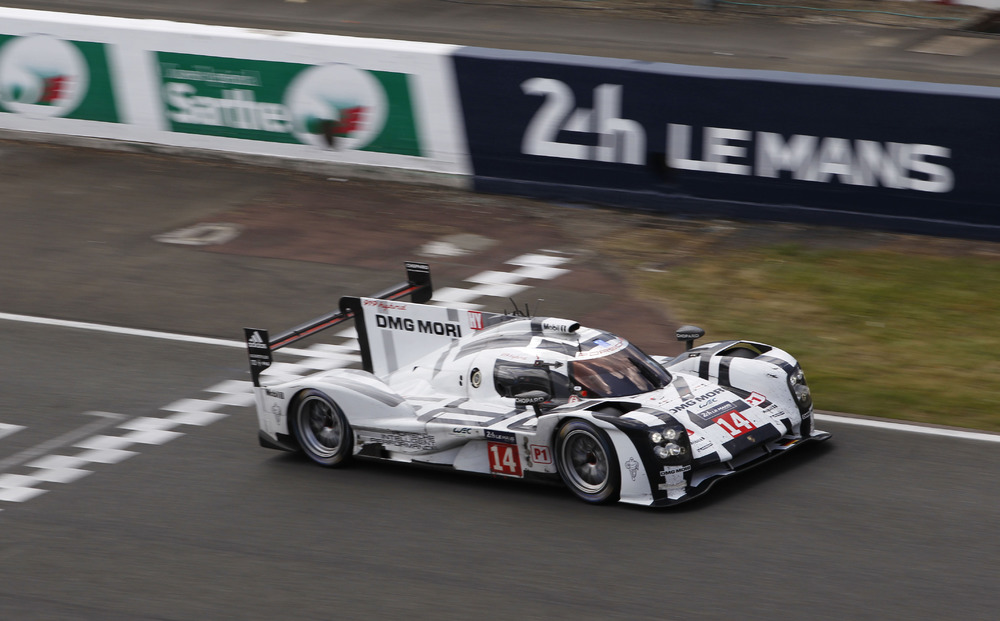 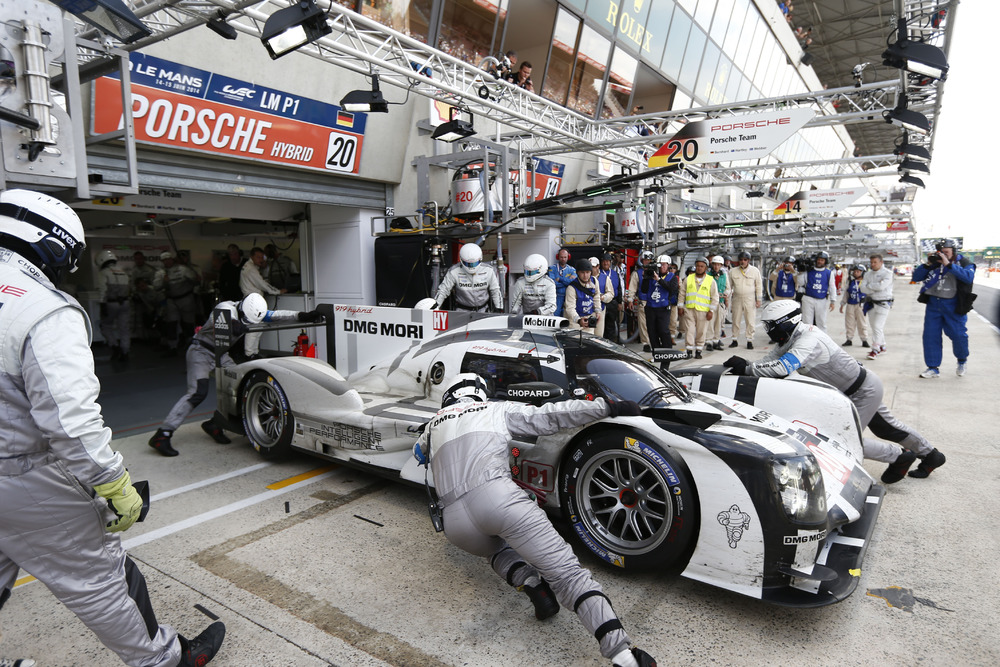 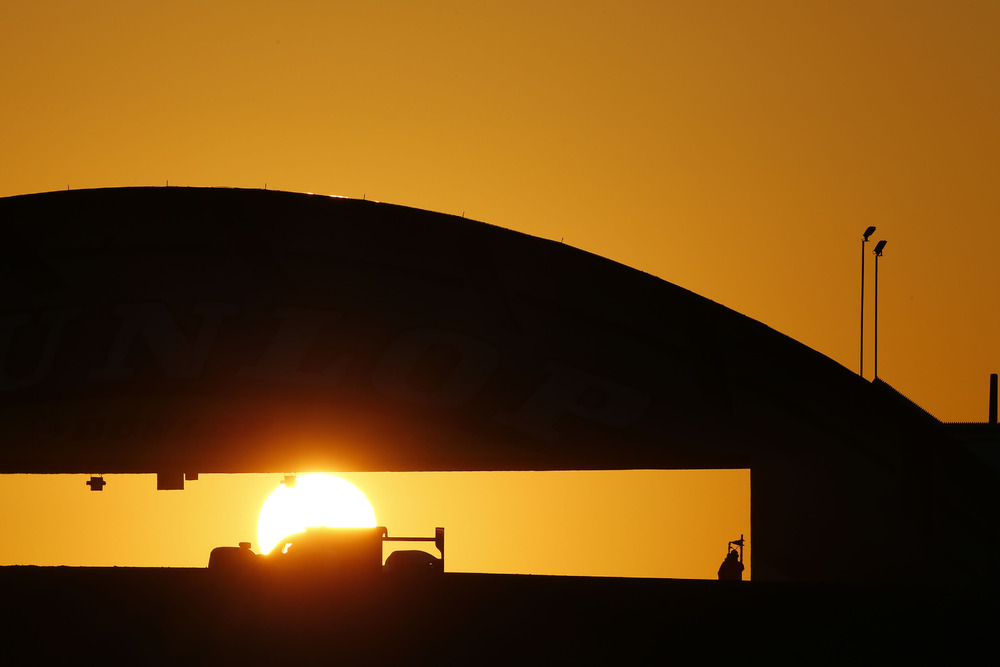 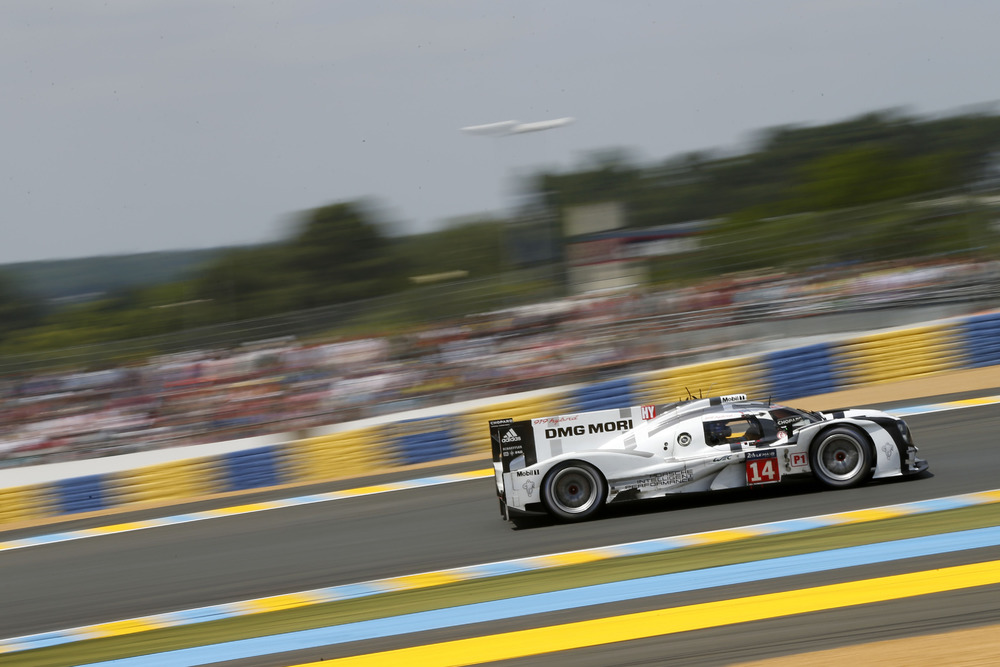 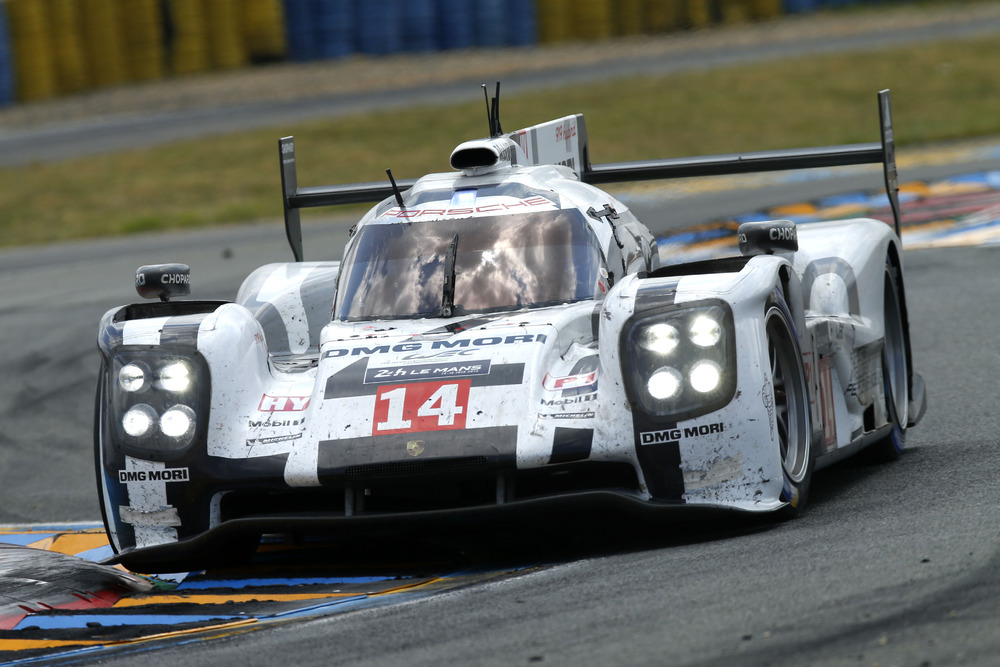 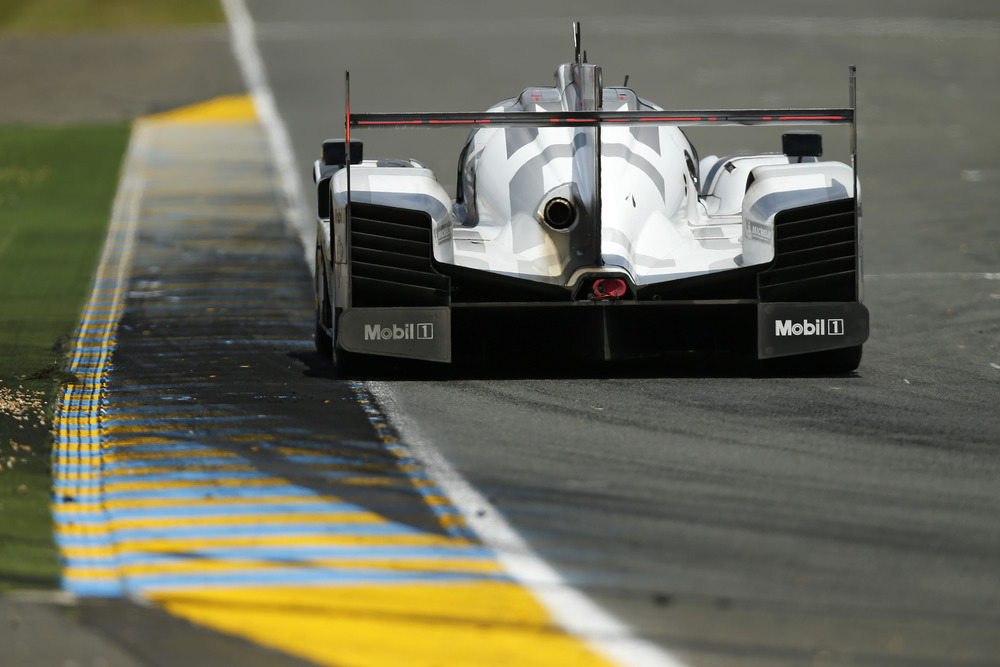 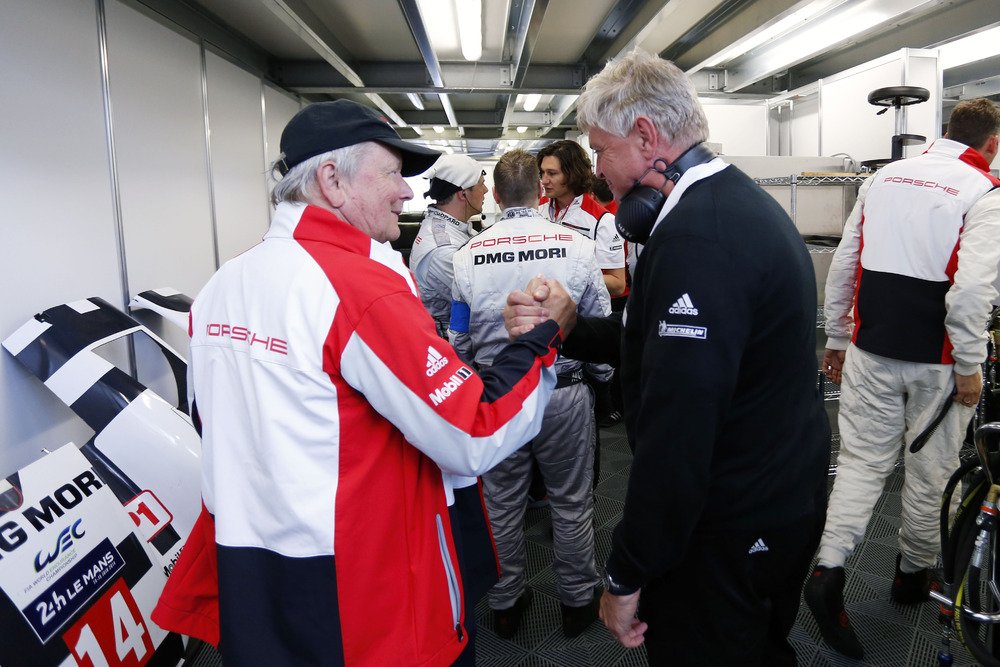 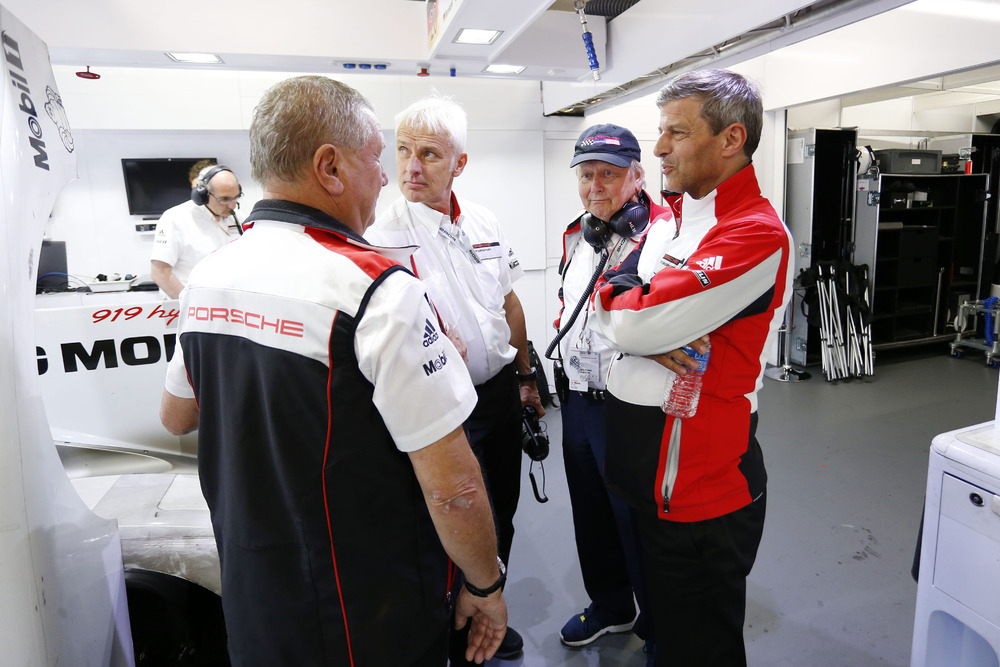 Stuttgart . After a strong performance by both 919 Hybrids the Team was left empty handed after a dramatic final stage of the race. After more than 22 hours the LMP1 crew of car no. 20 (Timo Bernhard/Brendon Hartley/Mark Webber) suffered a powertrain problem at the most famous endurance race in the world. Earlier in the race the car was leading for a significant period. The second innovative and highly complex prototype – in the hands of Romain Dumas, Neel Jani and Marc Lieb – likewise proved to be very competitive, but was hampered by a drivetrain problem. However, their no. 14 car crossed the finish line under its own power.