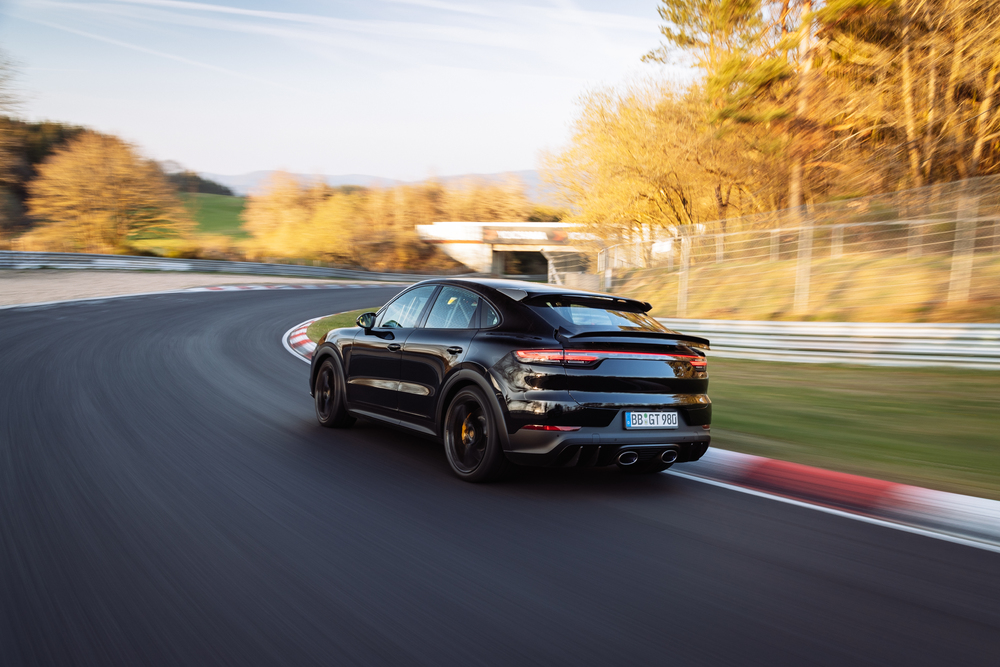 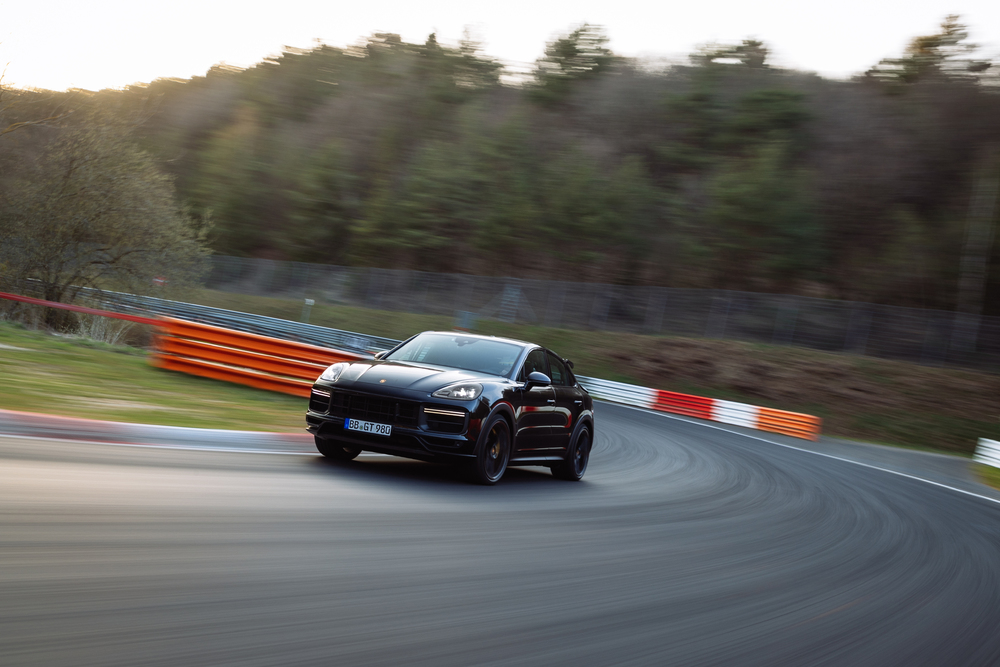 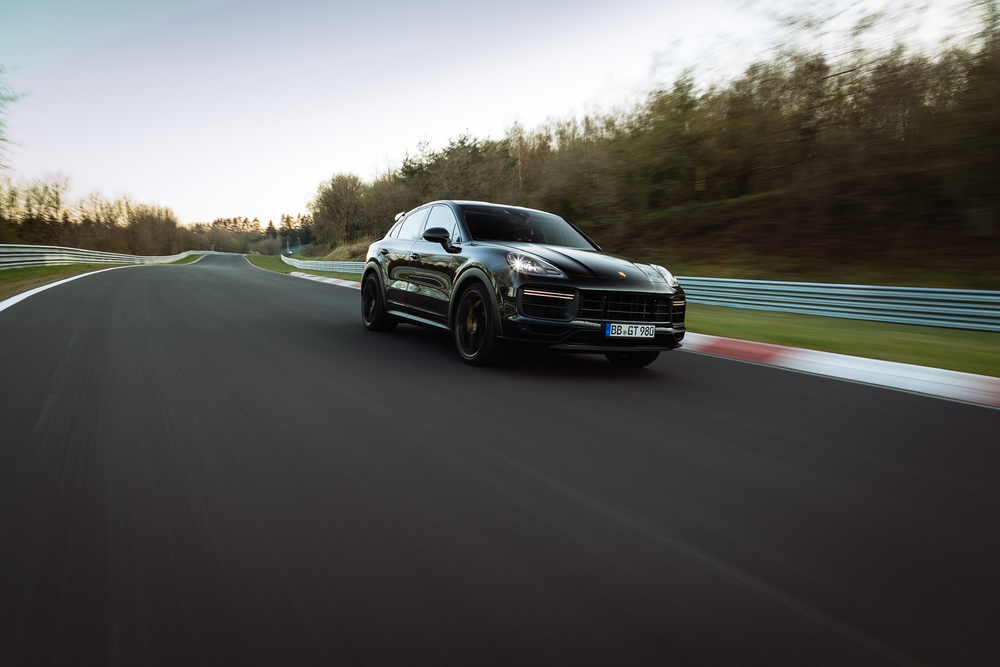 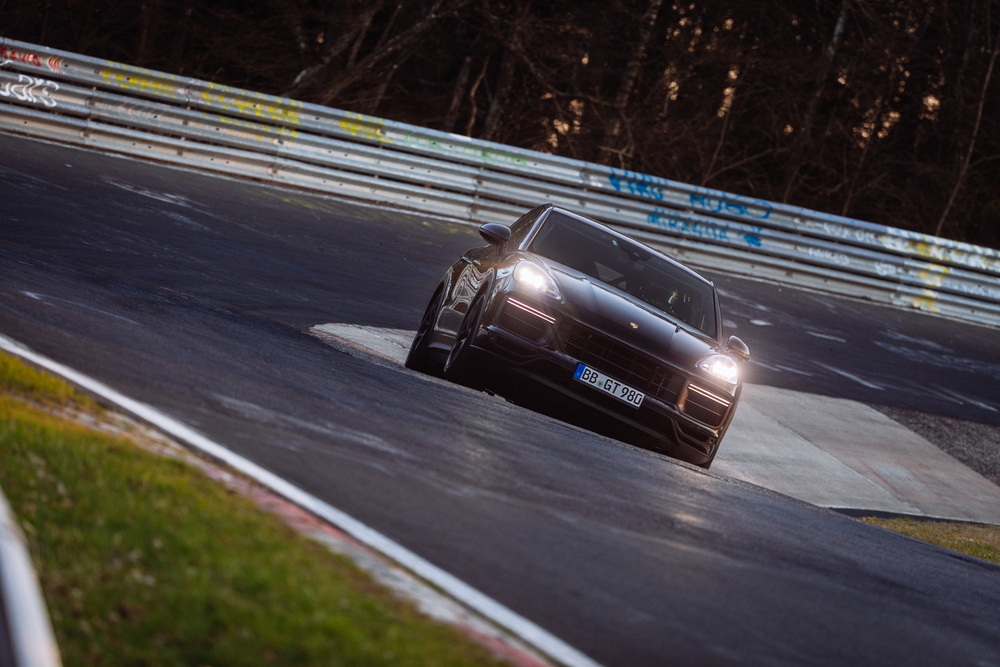 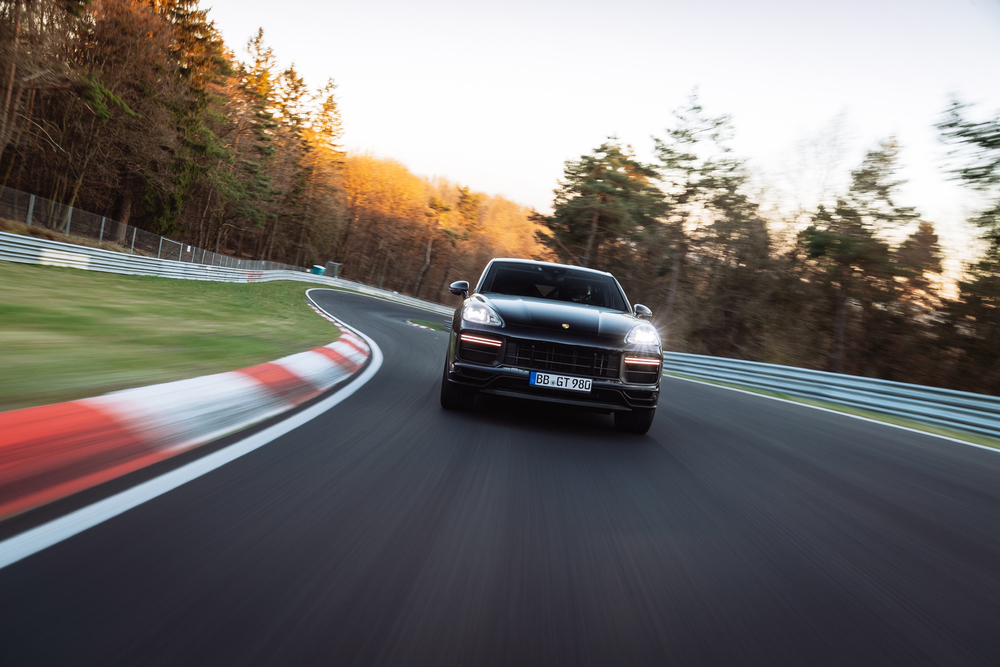 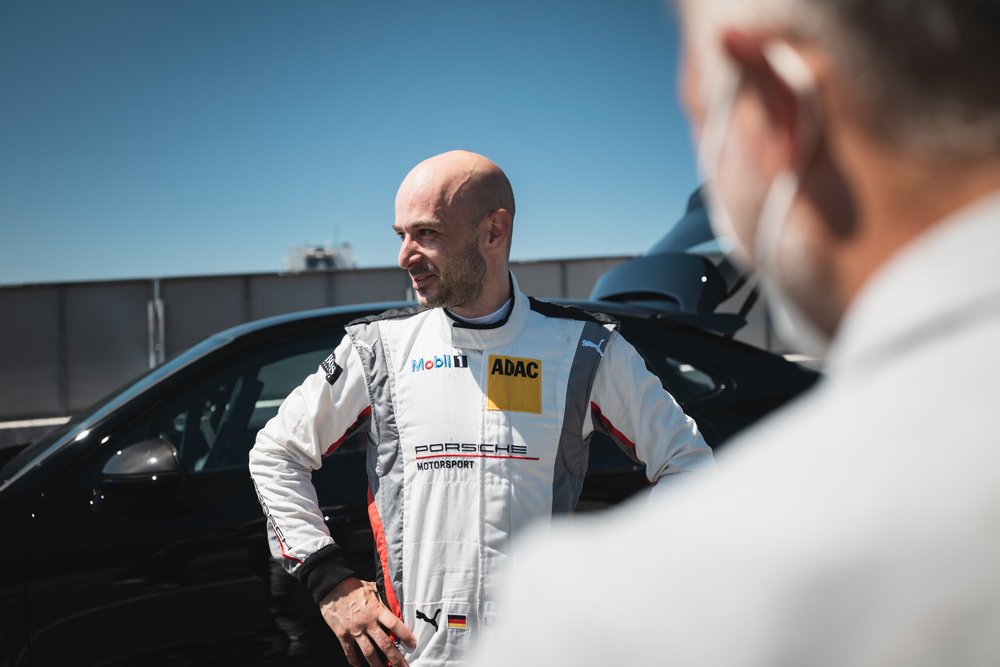 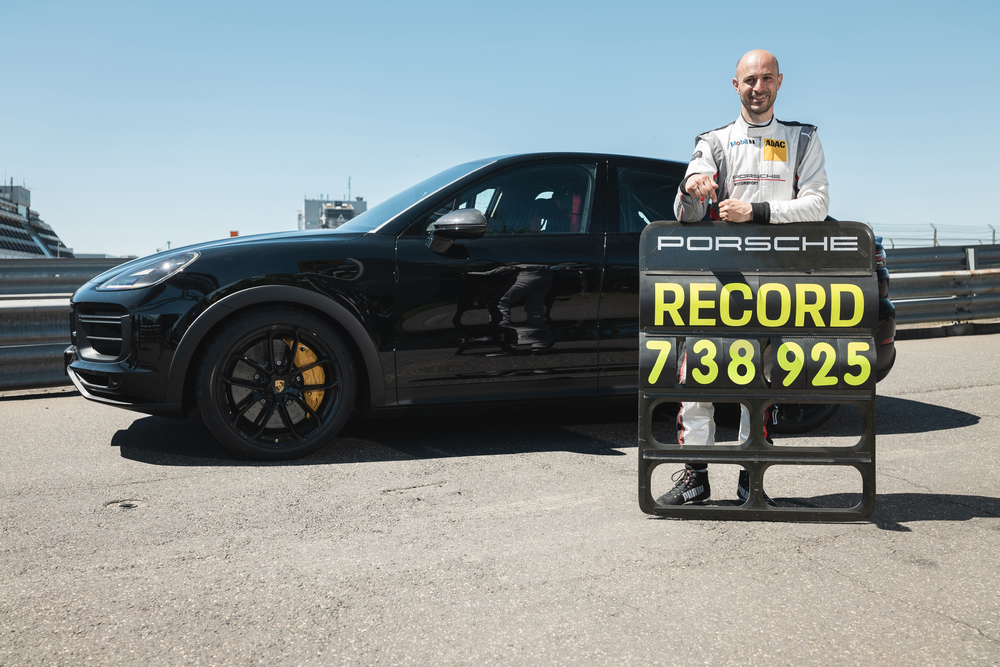 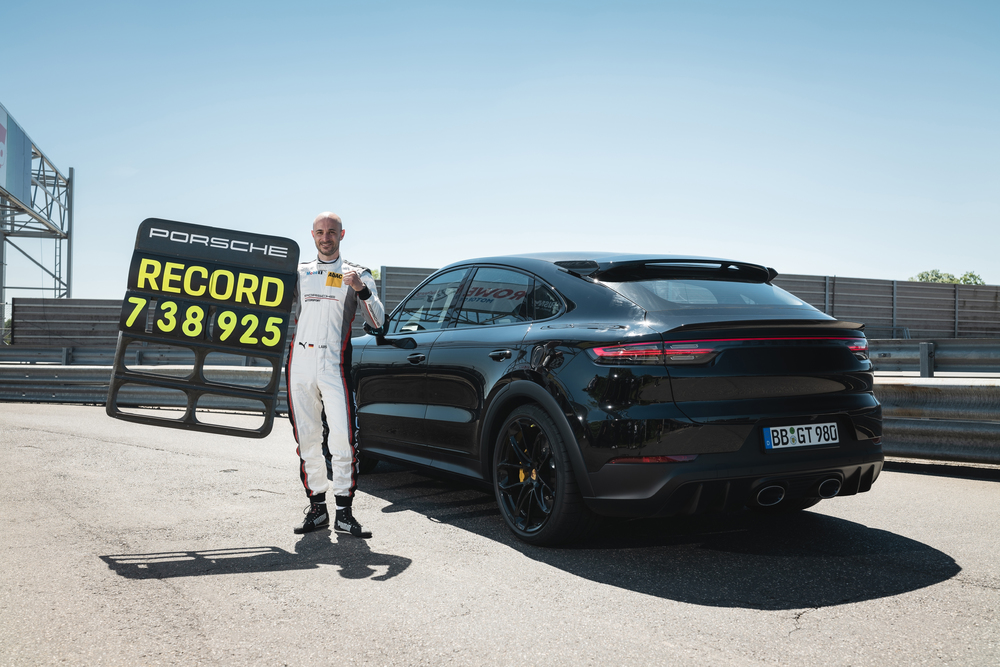 Stuttgart/Nürburg . The new performance model of the series has convincingly proven its dynamic potential ahead of its launch. In a lightly camouflaged series production car, test driver Lars Kern needed just 7:38.925 minutes for a full lap over a distance of 20.832 kilometres on the legendary Nürburgring Nordschleife. In the official rankings of Nürburgring GmbH, the time was certified by a notary public and now stands as a new record in the 'SUV, off-road vehicle, van, pick-up' category.

"Over the first few metres of the Nordschleife in this , you're tempted to turn around to make sure that you're really sitting in a spacious SUV. Its high steering precision and stoically stable rear axle gave me a lot of confidence in the Hatzenbach section," said Lars Kern, who accompanied long periods of the car's development, of his record drive. "It changed direction at lightning speed in the fast curves such as between Hohe Acht and Eiskurve, with no wobble and no tendency to understeer. Even in this technical stretch, the is an real driver's car that is easy to control," according to the test and development driver. "The wheels normally leave the ground at both the Pflanzgarten I and II crests but these sections felt smooth and quiet in this . There is a lot of wheel travel, and the body stays solid and controlled. The drivetrain makes a really strong impression. It delivers power in every situation as well as perfect gear changes."

A top performer and -typical all-rounder
"This model is a top performer. During its development, we focused on exceptional on-road performance. Our record-breaking is based on the , though more systematically designed for maximum longitudinal and lateral dynamics," according to Stefan Weckbach, Vice President Product Line . "Its record time on the Nordschleife confirms the dynamic capabilities of our new performance SUV. Furthermore, it's a typical all-rounder, providing a high degree of driving comfort and everyday utility.“

Lars Kern recorded his fast lap of the Nordschleife at 11:31 on 14 June 2021 with a summer-like outside temperature of 23 degrees Celsius and a track temperature of 46 degrees Celsius, crossing the finish line 7:38.925 minutes later. To protect its driver, the record-breaking was equipped with a racing seat and roll cage. The notary public also confirmed the series production status and the series weight of the still lightly camouflaged SUV, which will celebrate its world premiere shortly. The performance tyres used for the record lap were 22-inch Pirelli P Zero Corsa that were specially developed for the new model and will be fitted as standard.


Image and film material available in the Newsroom (newsroom.porsche.com) as well as the media database (presse.porsche.de).