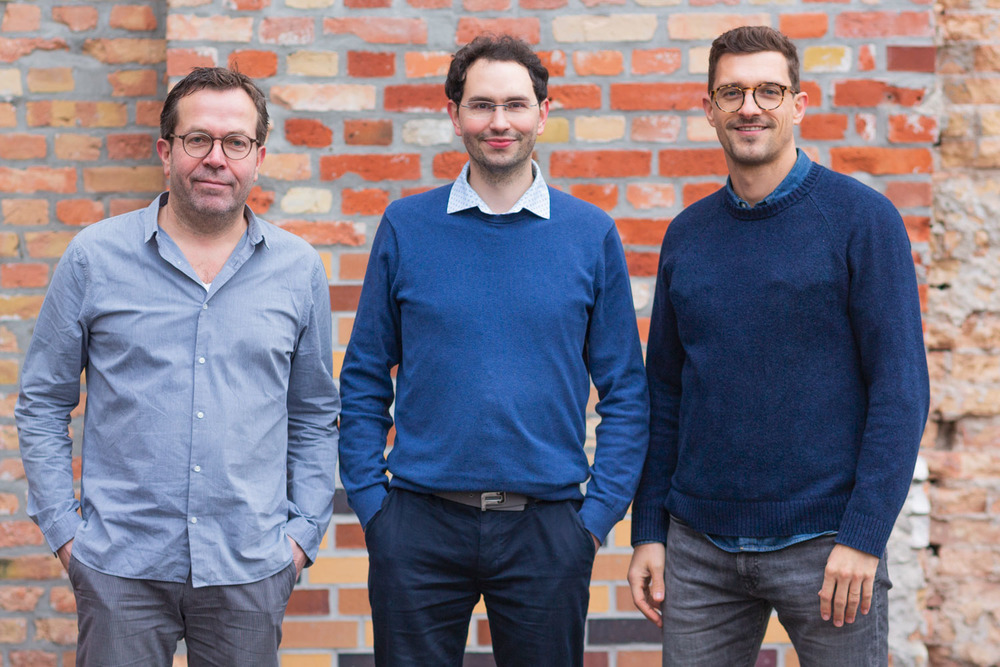 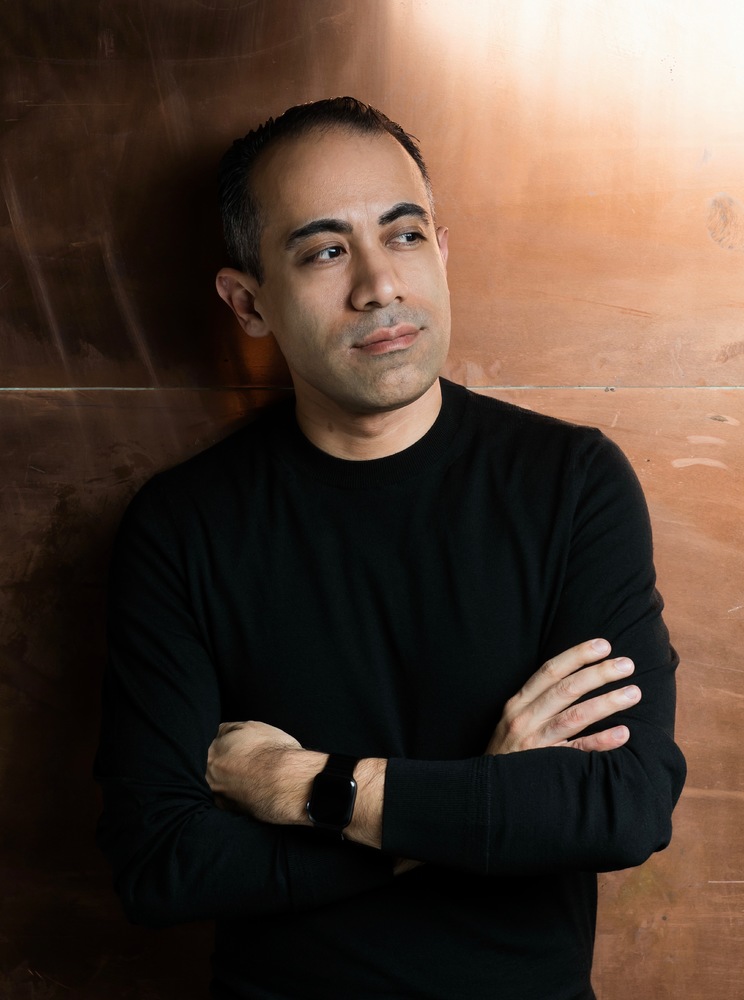 Berlin . drives its digitization strategy forward: through its company builder Forward31, the Stuttgart-based sports car manufacturer is launching the start-up Fanzone. The young company develops and operates a platform for digital trading cards. Thus, is opening a new business area in online gaming and digital entertainment.


The Berlin-based start-up offers an online marketplace for trading cards. Sports fans can collect and exchange digital player cards over Fanzone and use them in different game variants. The special feature of this interactive offering is that the company uses blockchain technology for the platform. This enables the creation of so-called non-fungible tokens (NFTs), i.e., digital objects that cannot be copied. NFTs guarantee the rarity and identity of collectables. Thanks to verifiable ownership, fans can benefit from value increases, for example, for limited editions. Fanzone's first partner is the German Football Association (DFB).

New marketing channels for sports institutions and managers
"The demand for classic trading cards and albums has been unbroken for decades," says Christian Knörle, Head of Company Building at Digital. "With Fanzone, we are now digitizing this promising market. We look forward to strategically supporting Fanzone and the team with Dirk Weyel, Björn Hesse, and Claudio Weck on this journey." The founders bring along many years of experience in gaming, sports marketing, and blockchain technology.

In addition to the offering for fans, the platform also provides new marketing channels for sports institutions and officials - as the digital collectables are to depict various sports and leagues in the future. Currently, football player cards for the German women's and men's national teams, the U21 youth team, and players from the German third league can be collected. Further partnerships are being planned.

"We are convinced that innovative, digital interaction platforms between sports fans and their favourite teams offer huge growth potential," says Dirk Weyel, Chief Officer of Fanzone. "That's why we're excited to be able to build such a platform sustainably with a strong partner like Forward31."

’s start-up ecosystem
is consistently driving the expansion of its start-up ecosystem forward to strategically increase its innovative strength. In addition to creating start-ups through the company builder Forward31, the sports car manufacturer uses various other instruments: the company invests directly in promising young businesses through its investment unit, Ventures. With the APX accelerator programme, a joint venture between and the media company Axel Springer, focuses on further developing companies that are in an earlier start-up phase. is also a partner of the open innovation platform "Startup Autobahn".

About Forward31
The company builder Forward31 is a business unit of Digital. The focus is on building a portfolio of promising start-ups that tap into new target groups and value chains beyond the core automotive business. Jointly with entrepreneurs, these are founded and further developed as independent companies. Further information can be found at: www.forward31.com