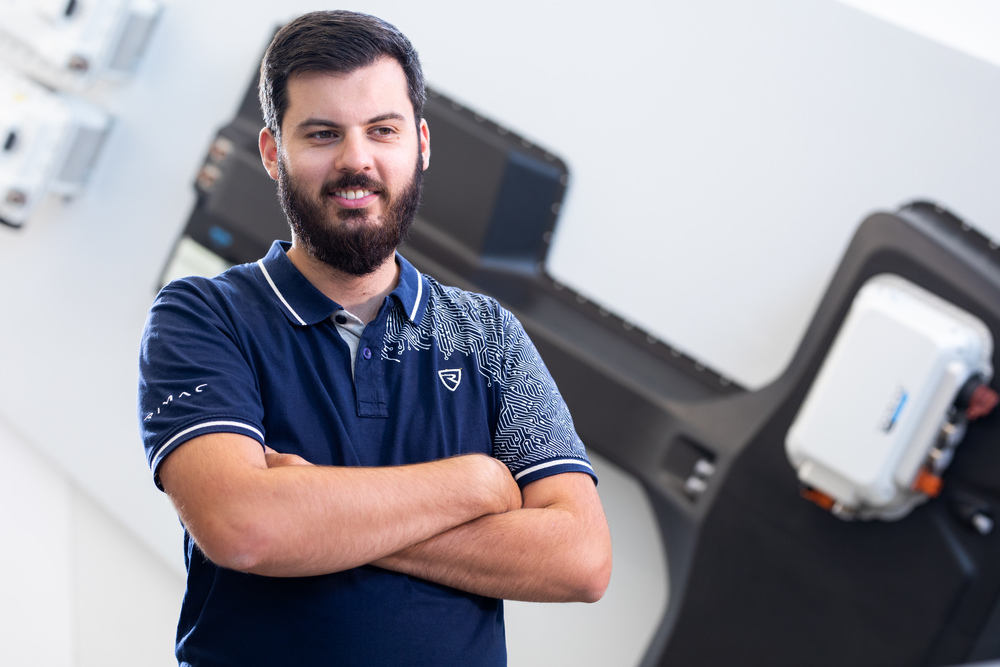 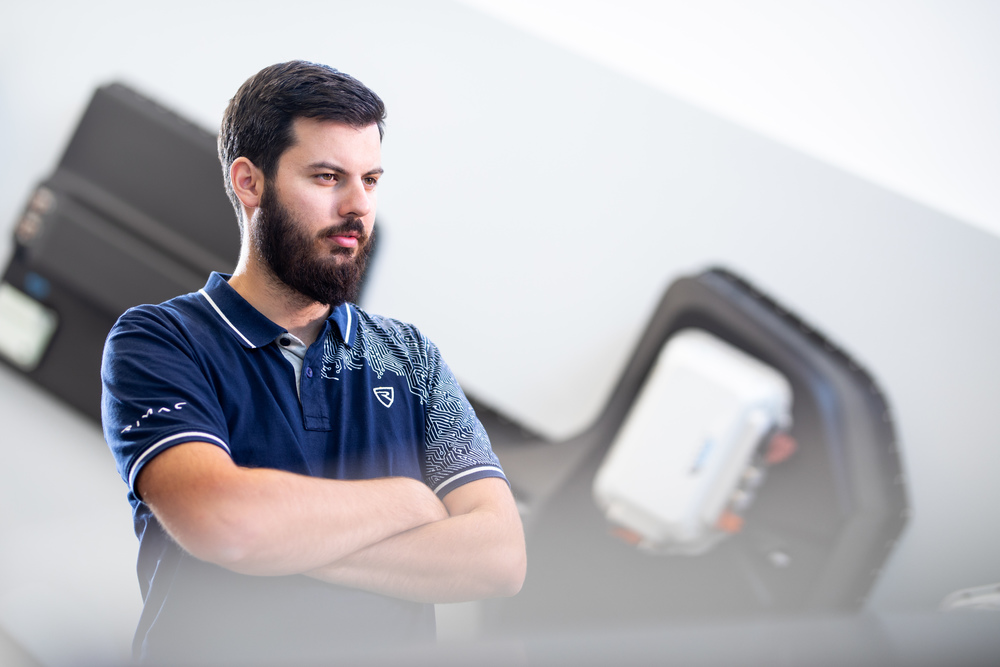 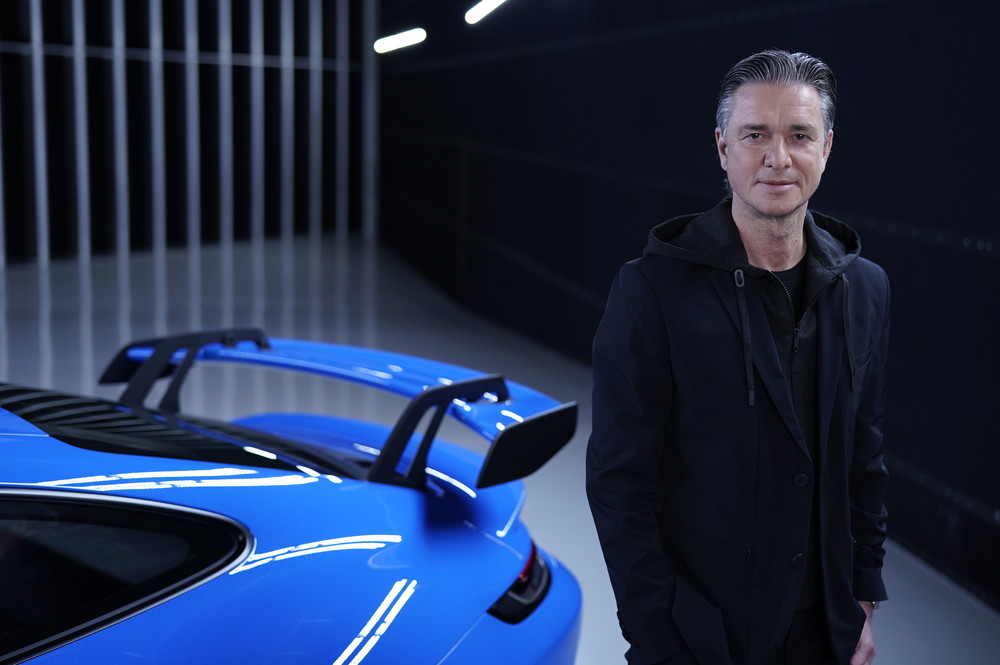 Stuttgart . Green light for the further expansion of electric mobility: The Supervisory Board of AG agreed on Friday to increase its stake in Rimac Automobili from 15 to 24 percent. The Croatian company develops and produces high-tech components for electromobility, including high-performance drives and battery systems. It also produces electrically powered super sports cars. joined the young technology and sports car company as an investor in 2018 and increased its stake to 15 percent in September 2019. The latest capital increase illustrates the expansion of the strategic partnership. is investing additional 70 million Euros. This means that the sports car manufacturer will hold 24 per cent of the shares without exercising a controlling influence.

“Rimac is excellently positioned in prototype solutions and small series,” says Lutz Meschke, Deputy Chairman of the Board and Member of the Board for Finance and IT at AG. “Mate Rimac and his team are important partners, especially when it comes to supporting us in the development of components. Rimac is well on its way to becoming a Tier 1 supplier for and other manufacturers in the high-tech segment. has already placed its first orders with Rimac for the development of highly innovative series components,” says Meschke. Both sides will benefit from this enhanced level of cooperation in the future, he emphasises: “Mate Rimac inspires us with his innovative ideas. By the same token, he benefits from our know-how in production and methodological expertise in development.”

has for many years been stepping up investment in young companies with potential. It currently has stakes in more than 20 start-ups and eight venture capital funds. “Our investment in Rimac has turned out to be absolutely right,” Meschke says. “The value has increased many times over since our initial investment. The company has developed very well technologically. We are expanding our cooperation step by step and are also benefiting from Rimac's strength in innovation."

Company founder Mate Rimac welcomes the fact that steps up its commitment. " has been a big supporter of our company since 2018, and it has always been a privilege to have one of the world's most iconic sports car brands be a part of Rimac,” he says. “We're proud to work together on exciting new electrified products. With many car manufacturers across the world being Rimac customers, it is important, both for Rimac and , that we remain an entirely independent business. The partnership with helps the company develop and grow which is beneficial for all of our customers."

Mate Rimac founded the company named after him in 2009 at the age of 21. Even prior to that, he had a vision of the electric-powered super sports car while still at school and university. Based in Sveta Nedelja near Zagreb, his company now has a workforce of nearly 1,000. Rimac designs, develops and manufactures electric hypercars with up to 2,000 hp and a top speed of more than 400 km/h. The company also supplies technologies and systems to several well-known manufacturers of electric cars.