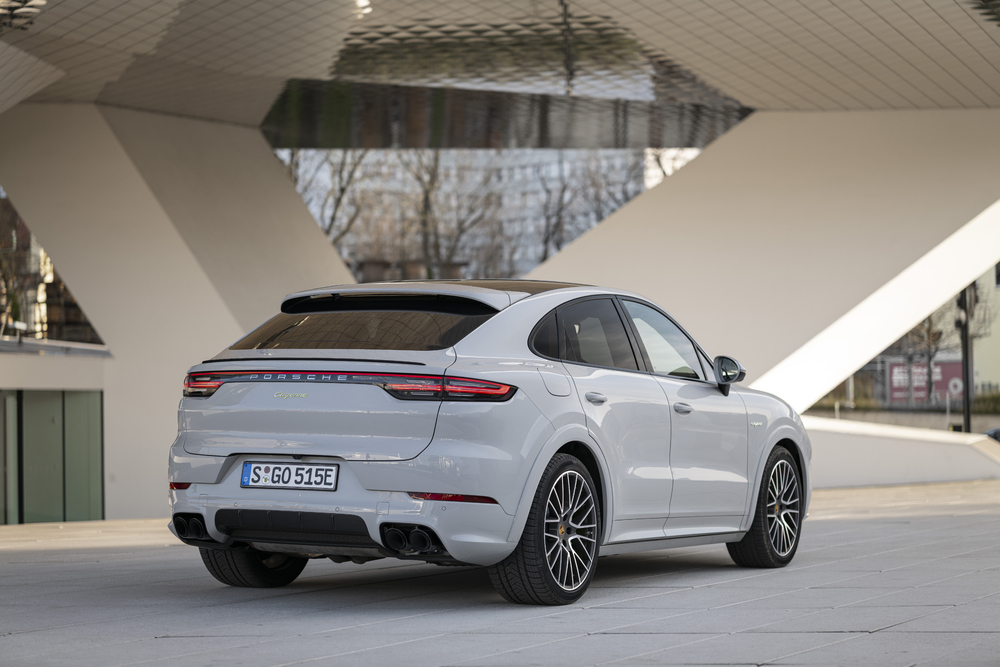 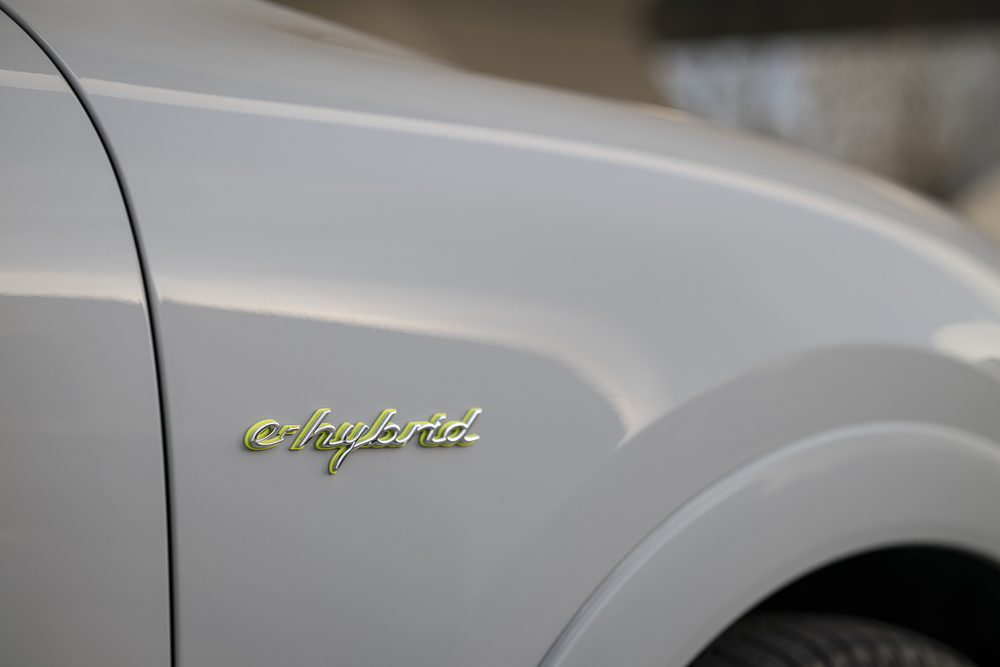 Stuttgart . has increased the electric range of all its plug-in hybrid models. The gross capacity of the high-voltage battery is now 17.9 kWh rather than 14.1 kWh, which is an increase in the electric range of up to 30 per cent. Measured in line with the WLTP EAER City cycle, the can now cover up to 48 kilometres with zero local emissions (NEDC: up to 56 kilometres), while the S covers up to 42 kilometres (NEDC: up to 53 kilometres). All models therefore meet the current range criterion that entitles owners to an “E” number plate and reduced company car tax in Germany.

The purely electric powertrain in all plug-in hybrid models, including the even sportier coupé version, comprises an electric motor integrated into the eight-speed Tiptronic S automatic transmission. This powertrain delivers an output of 100 kW (136 PS) and 400 Nm, generating a purely electric top speed of 135 km/h. Any increased power demand from the driver or switching to the Sport or Sport Plus driving modes activates the internal combustion engine in each model. In the , this is a three-litre V6 turbo with an output of 250 kW (340 PS), which contributes to a system performance of 340 kW (462 PS). The S models feature a 404-kW (550-PS), four-litre V8 bi-turbo engine, meaning that the hybrid system as a whole has a power output of 500 kW (680 PS).

Optimised driving modes for greater efficiency
The driving modes of the standard Sport Chrono Package have been optimised to further improve efficiency and performance. E-Charge mode, in which the internal combustion engine charges the battery via load point shifting during a journey, now links to an adjusted charging strategy: The target state of charge of the battery has been reduced from 100 to 80 per cent. Much like a smartphone battery, the battery charges much more slowly and inefficiently when the battery’s state of charge reaches approximately 80 per cent or more. This strategy also provides a way of ensuring that full recuperation power is available at all times. E-Charge mode is therefore even more efficient than it was before. In the performance-oriented Sport and Sport Plus modes, the battery is always charged to a minimum level to provide sufficient boost options for a sporty driving style, and it is now charged even more effectively at a higher, consistent charging power – at an average of 12 kW on the S in Sport Plus mode, for example.

Intelligent charging with the Mobile Charger Connect
Most drivers charge their vehicles at home so a conventional domestic or industrial electrical socket is sufficient for charging all plug-in hybrid models. Depending on the vehicle model, a charging power of up to 7.2 kW can be achieved with the Mobile Charger Connect. Using a Mode 3 charging cable, it is also possible to charge at public charging points. The Mobile Charger Connect offers several intelligent charging functions: A timer ensures that the vehicle is ready by the specific time that the driver plans to set off. In addition to a pre-defined charging target, specific air conditioning options can be selected. All functions can be controlled via the Connect App as required.

The range of functionality is extended even further in conjunction with the optional Home Energy Manager: This systems looks at the total energy consumption of the driver’s home to determine the maximum charging power that can be generated without overloading the domestic connection.

The models for the new model year are available to order now. In Germany, the price of the starts at 90,447 euros. The version features an extended range of standard equipment and is available from 95,087 euros. The price of the S starts at 170,023 euros and the at 174,083 euros – including value-added tax and country-specific equipment in each case.


The fuel consumption and CO2 emission values were calculated according to the new Worldwide Harmonised Light Vehicle Test Procedure (WLTP). The NEDC values derived from this must continue to be specified for the time being. These values cannot be compared with the values calculated on the basis of the previously used NEDC test.