This website uses cookies. We do this to better understand how visitors use our site and to offer you a more personal experience. We share information about your use of our site with social media and analytics partners in accordance with our Privacy Notice.
Menu
Models
Shopping Tools
Shop & Services
World
Diesel Engine Settlement
Login & registration
usa.com
My
Quick Links
The new Search Inventory Build your - Car Configurator Find a Dealer Compare Models
Flying high

Australian race-car driver Mark Webber has reached the pinnacle of his profession, but he is developing new skills too. He is sitting on board an AS350 B3 Écureuil, an Airbus helicopter in the Air Zermatt fleet, at an altitude of around 15,000 feet. Air Zermatt pilots are among the world’s finest because they are masters in flying in extreme mountain conditions. The pilots have been rescuing skiers and hikers stranded on peaks and cliffs or caught in avalanches and crevasses. “It has definitely been one of the highlights of my life,” says Webber, who holds a private pilot’s license, in describing his experiences in the Valais Alps.

The ability to make decisions quickly in situations that would be unbearably stressful for most people is something Webber is familiar with from racing. For example, he might suddenly have to swerve to avoid hitting an obstacle while barreling down the course in Le Mans at 215 miles per hour at night. Another interdisciplinary parallel lies in the meticulous preparation needed before missions. An oversight in either field can literally be fatal. 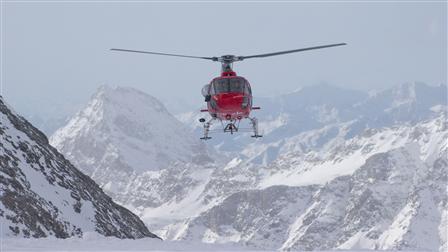 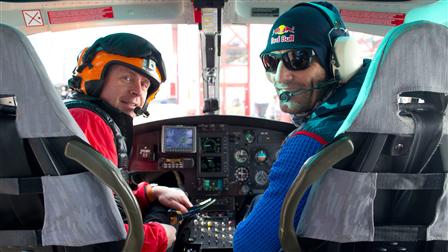 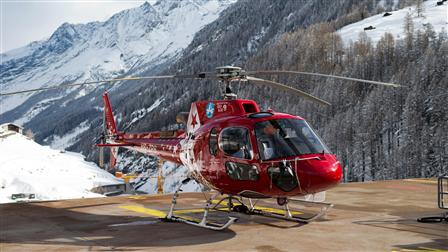 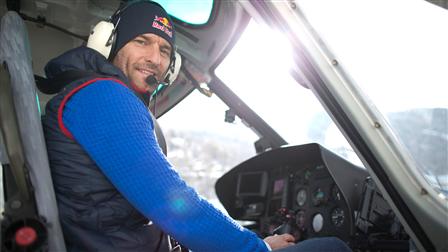 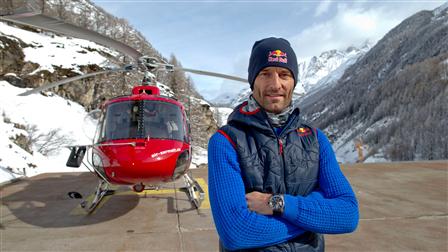 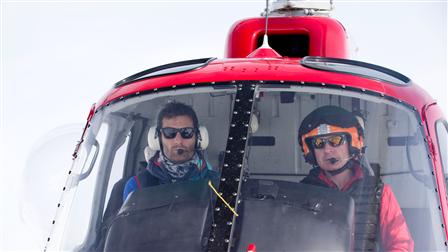 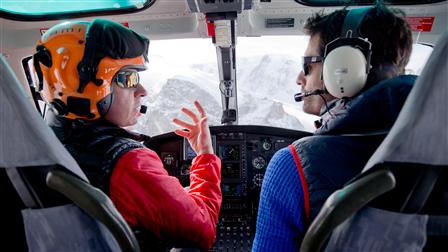 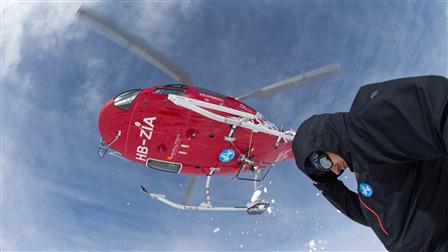 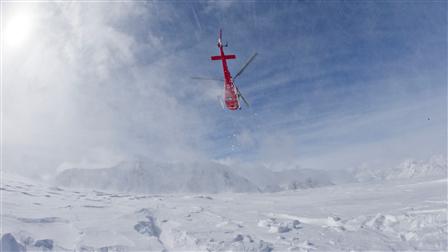 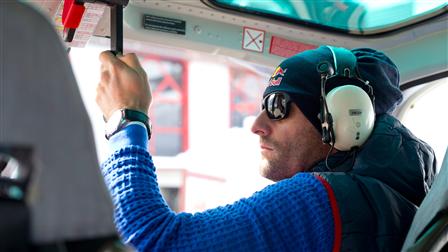