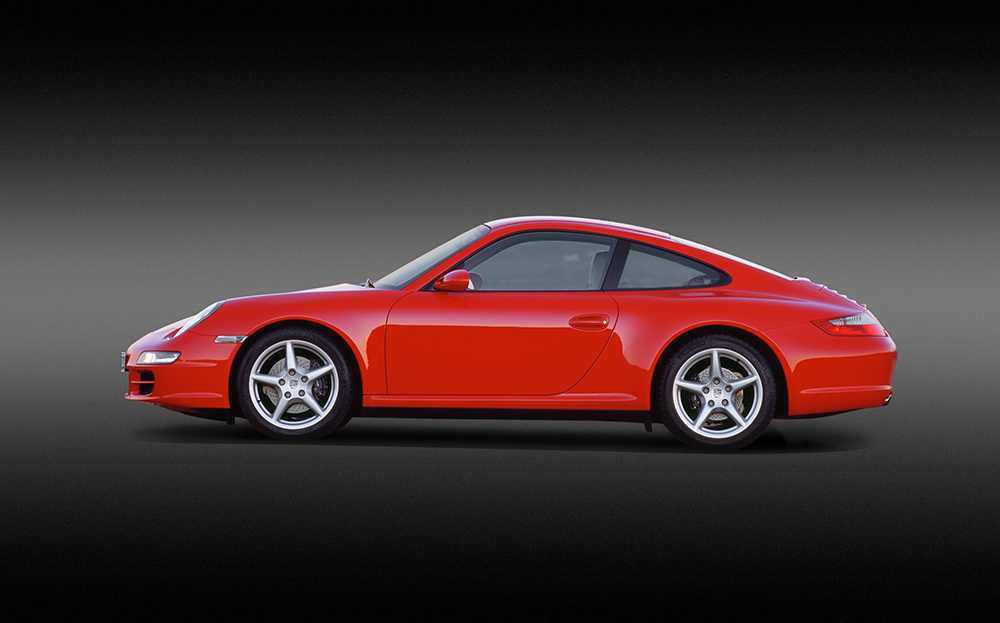 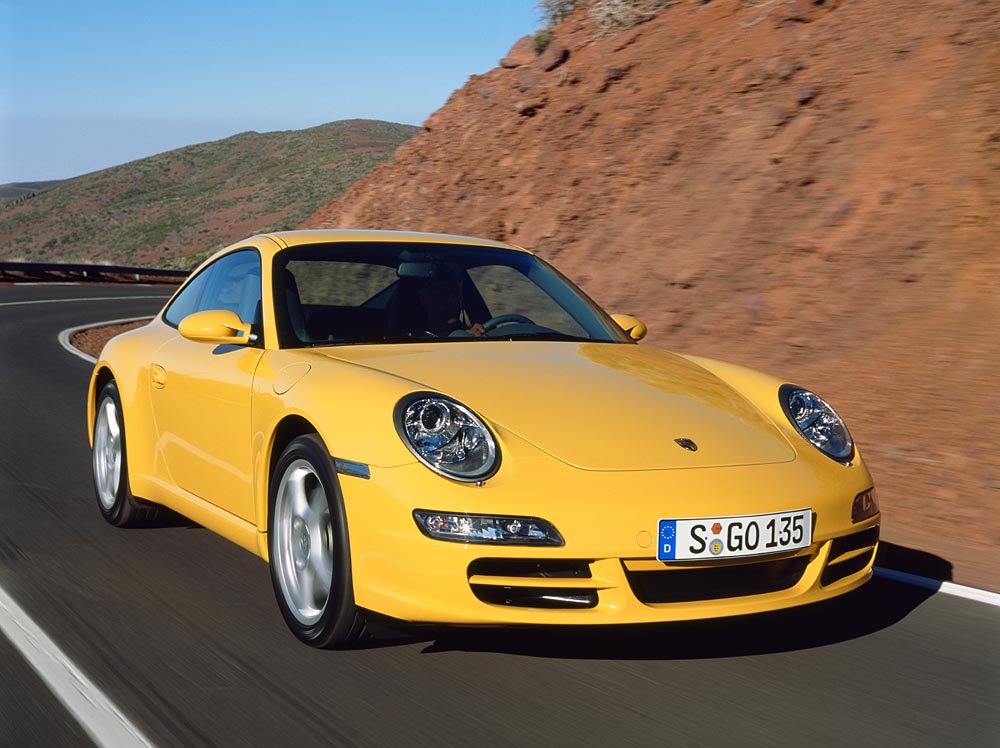 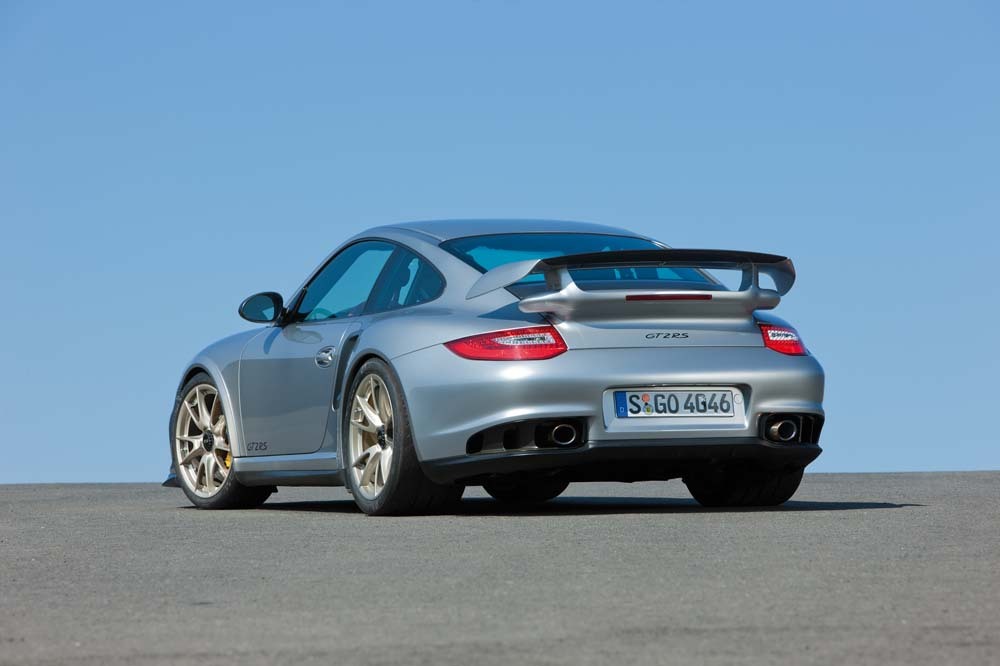 The 997: Technology offensive, new design and great variety for the 911 The seven generations of the 911 (Part 6)

Stuttgart, Germany . On 27 November, the eighth generation of the 911 will celebrate its world premiere in Los Angeles – 55 years after the debut of the original 911 model. This is reason enough to take a look back at the previous seven generations.

From 2004, the 911 was available in more different versions than ever before: Customers could choose from a or , Cabriolet or , rear- or all-wheel-drive, narrow or widened bodywork, with water-cooled naturally-aspirated and turbo engines, a GTS or the GT2, GT2 RS or GT3 sport versions, or either of two GT3 RS models. Including special models, the range had a total of 24 model variants – supplemented by a wide range of personalisation options.

With the design of the type 997, made the 911 even sharper thanks to a more dynamic and powerful look. The was already noticeably more masculine with more pronounced shaping of the rear end, while the width of the S, GT and models grew by 44 millimetres. The type 997 set itself apart from its predecessor by the steeper, round clear-glass headlights, marking a return to an important style element of the air-cooled 911 models. After the facelift in July 2008, the front end featured bi-xenon headlights and LED daytime running lights.

The 997 generation of the 911 also set new benchmarks on the technical side as well. The 3.6-litre six-cylinder engine of the initially produced 325 PS. The cylinder bore was increased by three millimetres for the S models. With a displacement of 3.8 litres, this became the largest flat engine in a series-production 911 thus far.

For the model update in 2008, thoroughly revamped the engine range and introduced direct fuel injection for the first time. The fuel consumption and emissions fell significantly as a result, but the performance figures shot upwards: 345 PS for the 3.6-litre version, 385 PS in the 3.8-litre six-cylinder model. The new 911 GTS, which closed the gap between the S models and GT3, even produced 408 PS.

The 911 also benefited from the technology offensive: Its 3.6-litre engine was the first petrol engine to be equipped with a turbocharger with variable turbine geometry. The later changeover to a displacement of 3.8 litres and direct fuel injection permitted an initial leap from 480 to 500 PS. The 911 S even came with 530 PS, combined for the first time as standard with a seven-speed dual clutch transmission. Only the 911 GT2 RS was faster and more powerful. Its engine developed 620 PS, enough for a lap time of 7:18 minutes on the Nürburgring North Loop.

The GT3 models also benefited from increased power, from initially 415 to 435 PS. The RS 3.8 even delivered 450 PS. However, the crowning achievement was the GT3 RS 4.0. This vehicle, produced in a limited edition of 600 units, generated 500 PS.

The 997 generation also featured a number of remarkable special edition models, such as the 911 Sport Classic. Each of the 250 units in the edition found a buyer within just 48 hours. The 911 – also with a power output of 408 PS – was offered by in a limited series of 356 units. The 911 S 918 Spyder was a special case: this model was designed to shorten the waiting time of the future owners of a new 918 Spyder before they took delivery of their hybrid super sports car – only these 918 happy customers were able to order the special-edition model. produced a total of 213,004 sports cars of the type 997 between 2004 and 2012.