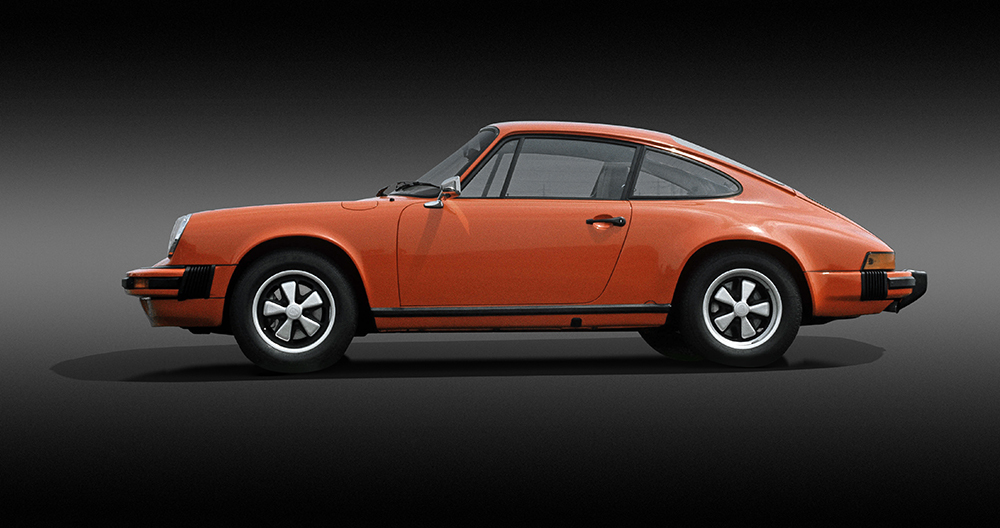 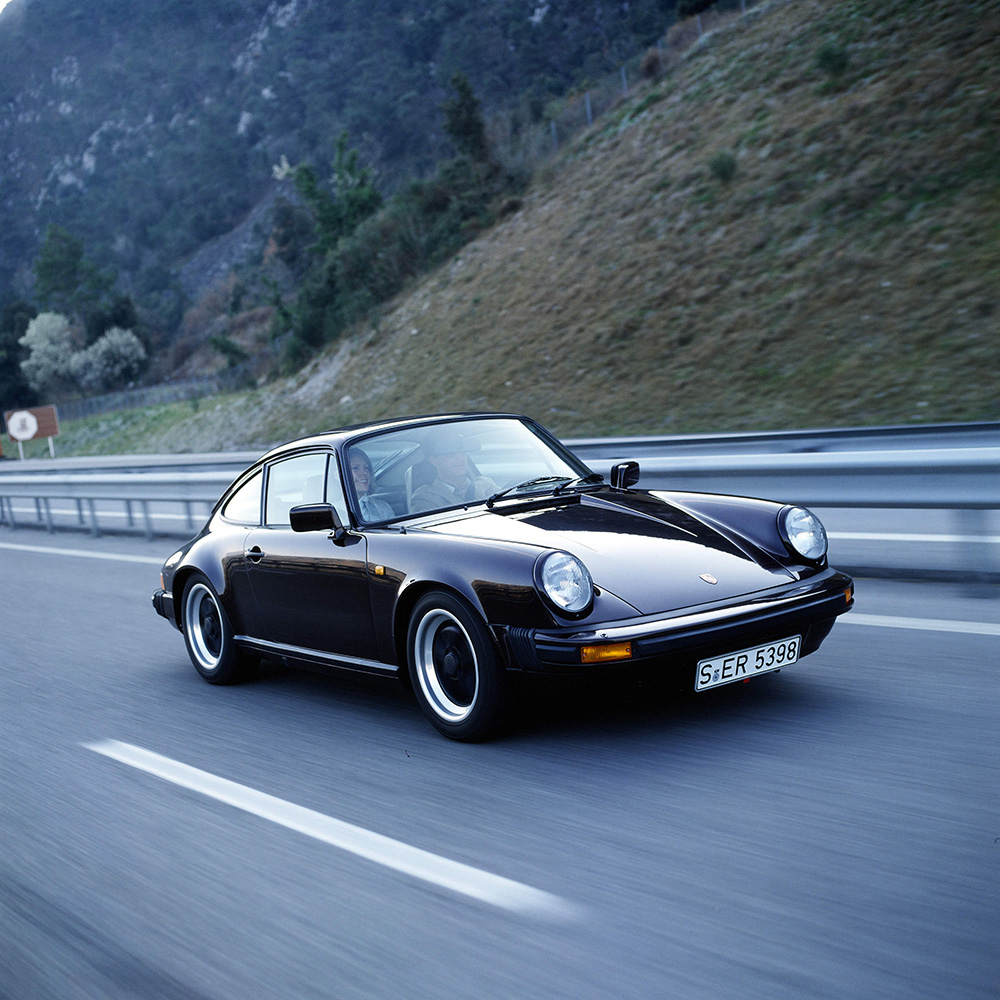 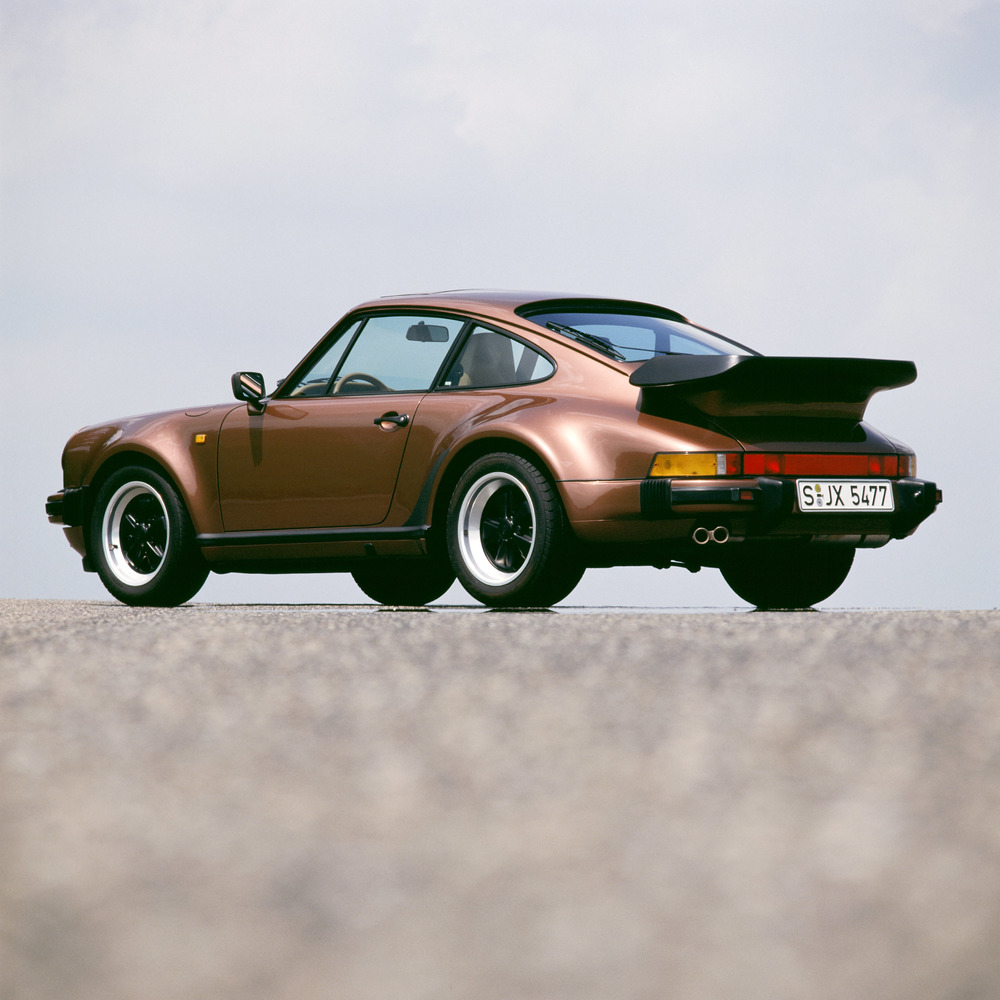 The G model: The 911 gets off to a flying start with technical innovations The seven generations of the 911 (Part 2)

Stuttgart, Germany . On 27 November, the eighth generation of the 911 will celebrate its world premiere in Los Angeles – 55 years after the debut of the original 911 model. This is reason enough to take a look back at the previous seven generations:

The 911 entered its tenth year in 1973 – with the most far-reaching changes that had made to its successful model series so far. The Stuttgart-based car manufacturer used powerful turbo engines in its top model and a galvanised body for every vehicle, and additionally launched a Cabriolet version of the 911 and the on the market in addition to the . Its path to becoming an icon was now already clearly laid out at the latest.

However, the long-running model first had to prove how adaptable it was. The stricter safety regulations in the USA demanded that all new cars withstand a collision at eight km/h without damage when driving forwards and reversing. Zuffenhausen therefore introduced the impact bumpers with rubber lip that are characteristic of the G model in front of the luggage compartment lid. These bumpers could be compressed by up to 50 millimetres without any damage to important vehicle parts. The collision energy was absorbed by flexible impact absorbers on the US version, and offered these as an option for all other markets. Moreover, safety in general was very important for the second 911 generation. This was shown by many details – from standard three-point seat belts and front seats with integrated head restraints through to impact surfaces in the newly designed sports steering wheels.
The six-cylinder engine in the standard 911 already featured the 2.7-litre displacement of the 911 RS of the previous generation right at the start. This increased to 3.0 litres shortly afterwards. As from 1983, this even increased again to 3.2 litres, with a power output of up to 250 PS for the 911 SC RS. The enormous development potential of the air-cooled flat engine meant that there was always room for more surprises.

The 3.0-litre flat engine at the rear of the 911 reached much higher power levels as from 1974. The turbocharger technology adopted from motor sports initially powered this super sports car with 260 PS. From 1977 onwards, an additional intercooler and an increase in displacement to 3.3. litres provided an extra boost – the result was an impressive 300 PS. This translated into performance values that were practically unrivalled in the middle of the 1970s: 5.2 seconds for the sprint from zero to 100 km/h was just as unbelievable as a top speed of more than 260 km/h. Another legend was born with the .

Nevertheless, dark clouds were gathering on the horizon: new sports cars from with transaxle technology (engine at front, transmission at the rear axle) such as the 924 and 944 model series with four cylinders and the 928 series with eight cylinders were intended to step into the footsteps of the 911. However, the transaxle heirs to the 911 throne did not establish themselves and the demand for the evergreen remained as high as ever. then took the right decision: a change in strategy. The future of the 911 was therefore secured for the time being. As from 1982, a Cabriolet version was also offered for the first time alongside the and . This was even followed by a 911 in 1989, marking the end of the second 911 generation – 2,103 of these were delivered with the turbo-width body and only 171 in the slim export version. The G model was built in the period between 1973 and 1989, and produced 198,496 of these vehicles during these 16 years.