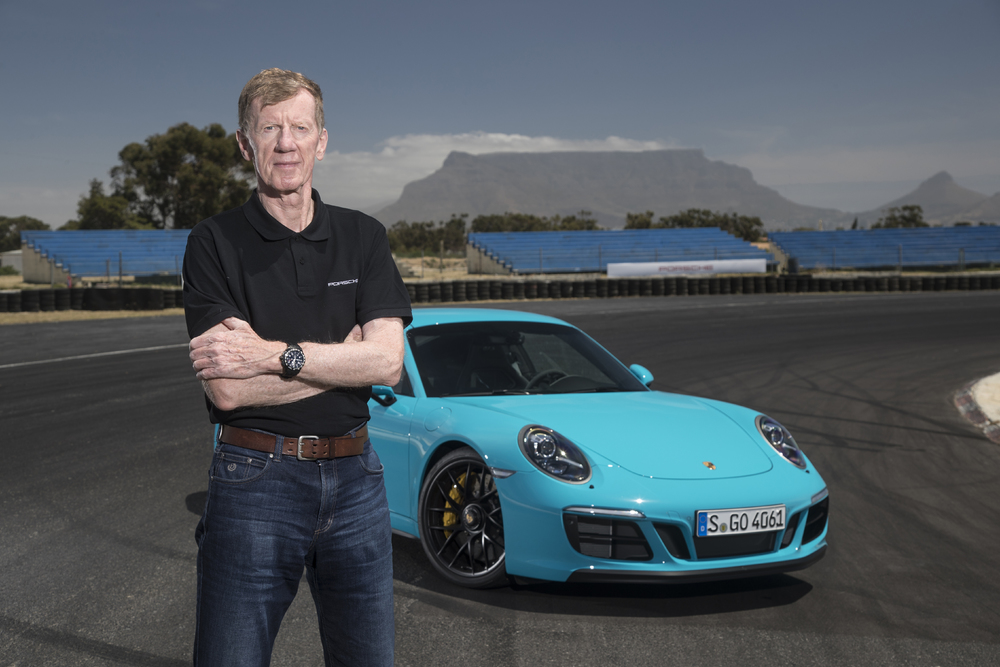 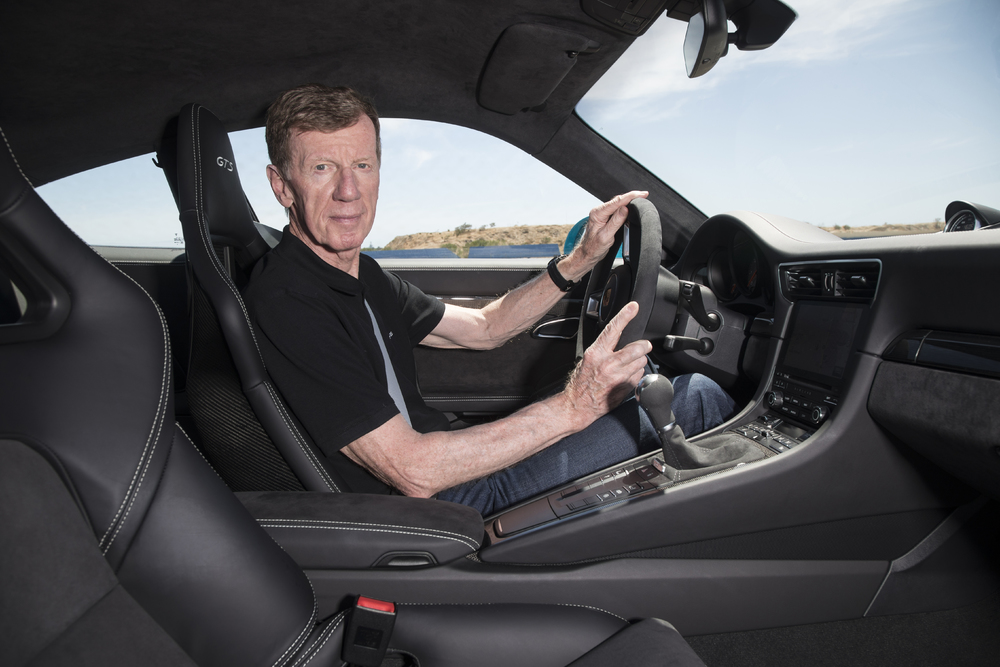 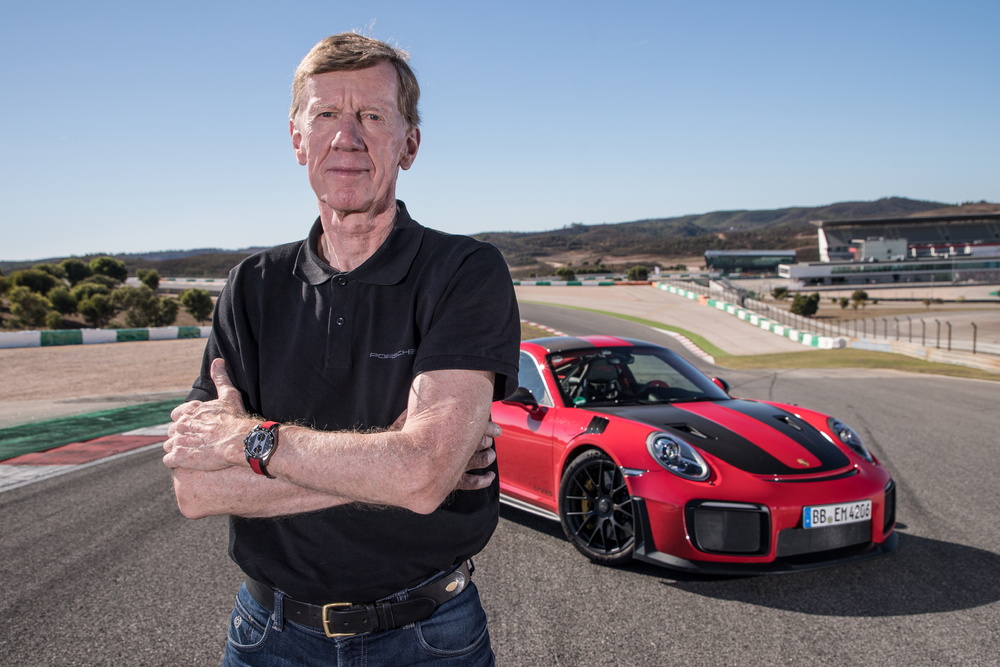 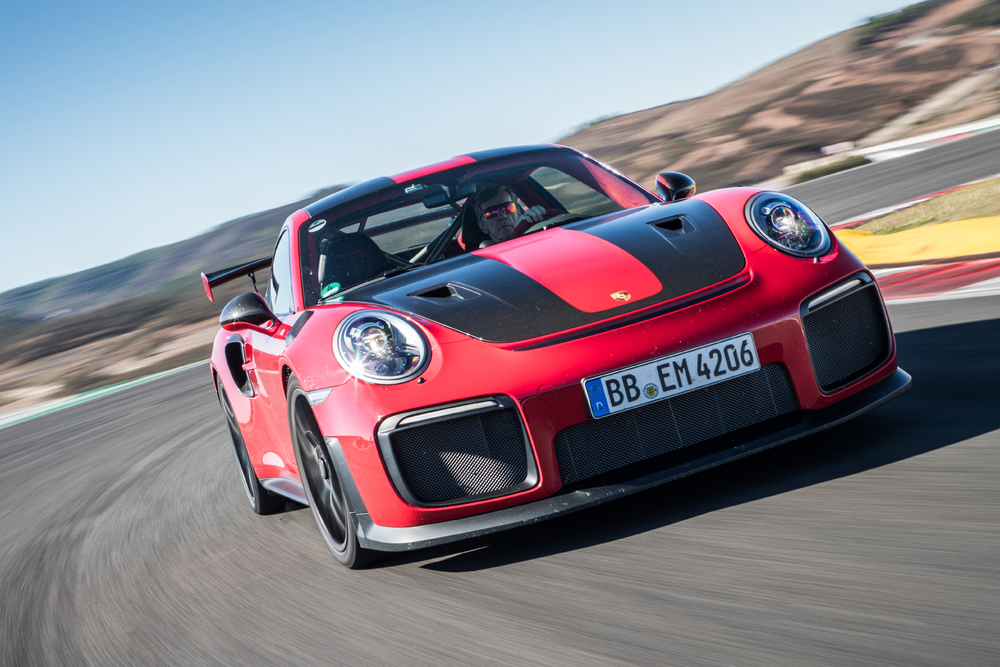 Stuttgart . Exactly 25 years ago, a contract was signed that, in the intervening years, has turned into a real affair of the heart for both parties: all those years ago, enlisted the four-time winner of the Monte Carlo Rally and two-time Rally World Champion as a developer and representative. By 1993, Walter Röhrl was already looking back on an eventful relationship with . His first car was a used 356, and after that a 911 always featured in his private collection. In 1977, his personal 911 rally car paved the way for a contract with the Fiat team and by 1981, Walter Röhrl was sitting at the starting line of the German Rally Championship in a 924.

Even at this point in his exceptional rally career, Röhrl was involved in the development of the 959 super sports car and the all-wheel drive technology for the 964. When the contract was signed at the beginning of 1993 to engage him as a representative and development driver, there was one condition: Röhrl would ensure that former chairman Dr. Wendelin Wiedeking “was always told the unvarnished truth about new developments.” Since then, Röhrl has participated in the development and finetuning of several milestone launches – from the 959 and the GT to the 918 Hybrid, all 911 and GT versions as well as the . The 70-year-old from Regensburg abides by the old agreement to this day. Walter Röhrl always says what he thinks: “I have learnt a very important lesson during my time at : the top handling performance that we demand from a sports car when pushed to the limits is about more than what professional drivers need. Ideally, the sports car must be easy to control for ordinary drivers, too.”

Oliver Blume, Chairman of the Board at AG, explains: “At , we don’t just need to thank Walter Röhrl for his unique 25 years of loyalty as a representative and advisor, but also for his expressions, which have long since become aphorisms. I like this one: ‘a garage without a 911 is just a dark hole’.”


Images in the Newsroom (newsroom.porsche.com) and in the press database (presse.porsche.de).