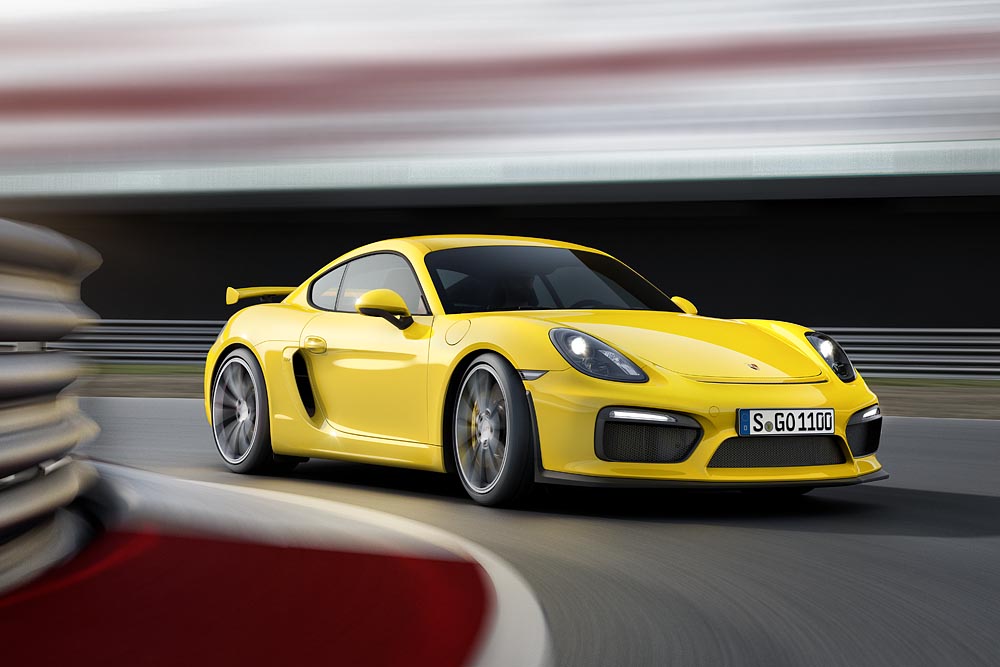 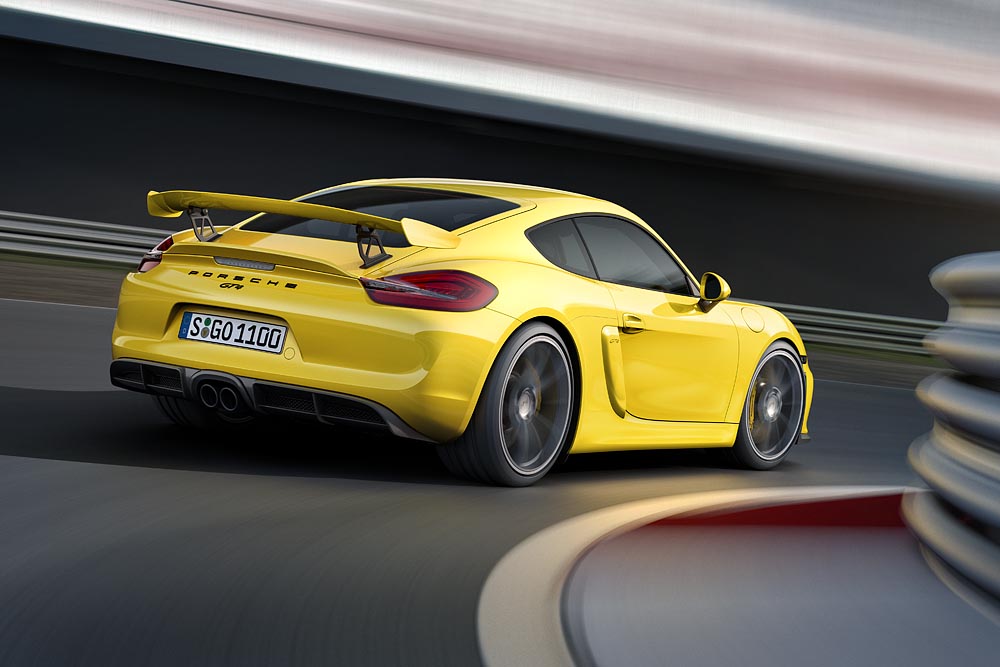 Stuttgart . Dr. Ing. h.c. F. AG is celebrating the world premiere of two extreme sports cars at this year’s Geneva International Motor Show. The new GT4 is the first high-performance sports car belonging to the GT family that is based on the mid-engine coupes. Clocking a lap time of seven minutes and 40 seconds on the North Loop of the Nürburgring, the new entry-level model makes a great debut.

The second new model is another exceptional that sets new standards on the racetrack. The world premiere will take place during the press conference at the Palexpo Arena in Geneva at 11:30 (CET) on March 3, 2015. A live webcast will be available in German and English on: http://porsche.gomexlive.com/. This vehicle confirms the sports car manufacturer’s commitment to high performance sports cars that manage to make a very special link between everyday driving and motorsports.

These two premieres continue ’s tradition of presenting motorsport highlights at the spring car show on the shores of Lake Geneva. The 911 GT3, 918 Spyder and 919 Hybrid all celebrated their debuts in Geneva in recent years. With the new GT4, impressively maximised the driving dynamics of the mid-engine sports car and positions it as the new benchmark in its segment. This high-performance sports car clearly stands out from the other models: the 3.8-litre engine, which is derived from the 911 S, produces 385 hp (283 kW). The completely new front end with lowered front spoiler and additional air outlet in front of the bonnet as well as the rear wing make it the only with downforce at both axles. The chassis, which features a 30 mm lower body position and an extra-large brake system, is set up for motorsports with components from the 911 GT3.

’s sales figures also continue to develop sportily. With about 16,000 vehicle deliveries to customers in January 2015, the sports car manufacturer continues its success of the past year. This corresponds to an increase of 31 per cent in comparison to the same month of the previous year. The 911 is in especially high demand internationally. More than 2,400 happy customers took deliveries of the sports car icon in January. In 2014, delivered nearly 189,850 new vehicles to customers all over the world – an increase of 17 per cent over the previous year.

’s sales figures were also very good in Switzerland, with about 39,000 s owned by a population of approximately eight million. The steady growth is especially pleasing for . In 2014, delivered 2,871 new vehicles to Swiss customers, an increase of about 29 per cent over the previous year.