For more than 60 years we have been doing exactly the same thing: confounding expectations. We don’t take the easy way, instead we choose the route that has yet to be explored. We fight for the principles that will later prove to be successful and believe in ideas that nobody has had before. We never give up.

And we regard this as our unending mission. We never tire of examining every detail: every gram, every tenth of a second, every component. Our aim? It has been clearly defined from the very first second: the sports car of the future.

The endurance with which every idea is developed, through a long and exacting process, has again brought us to this point. At the start of the 2015 racing season. At the start of the FIA World Endurance Championship (WEC). With the new 919 Hybrid and the 911 RSR. And we are looking forward to every single kilometre. As a team, as a family.

A family with a clear Mission: Future Sportscar.

Learning from the race track for everyday roads is a tradition at . Therefor we wanted to create the link between our Le Mans prototypes and our motor racing history by means of the colours we use.

The starting number and colour of the red prototype are a tribute to the that captured the first of what are now a total of 16 overall victories for the brand in Le Mans in 1970. No other brand has claimed so many victories in what is believed to be the world’s most demanding endurance race. The base colour of the 917 KH ("short-tail") in "Salzburg Design" that won the race 45 years ago on June 14, 1970 was also red. The winning drivers then were Hans Herrmann from Germany and Richard Attwood from the UK. In 2015, at the 83rd running of the classic race at Le Mans, the red prototype with starting number 17 will be driven by Timo Bernhard, Brendon Hartley and Mark Webber.

The 919 Hybrid in black: symbol of the close technical kinship with the serial super sports car 918 Spyder.

The black LMP1 with starting number 18 is a symbol of the close technical kinship between the 919 Hybrid racing car and the 918 Spyder super sports car, which is also equipped with a hybrid drive. It was also a black 918 that on September 4, 2013 set a new record for a street-legal production sports car by completing a lap of more than 20 kilometres on the Nordschleife of the Nürburgring in six minutes and 57 seconds. The record-setting driver here was Marc Lieb, who will also drive the black 919 in Le Mans this year – together with Romain Dumas and Neel Jani.

The 919 Hybrid in white: the colour we returned with to top-class motorsports after a 16-year absence.

The team’s third car – the white 919 Hybrid with starting number 19 – will be competing in Le Mans in the colour chose for its return to top-notch racing after a 16-year absence. White, which is a traditional colour for racing cars from Germany, will also be used with the two 911 RSR factory cars that will race in the GTE Pro Class. In Le Mans, the third 919 will be driven by Earl Bamber, F1 driver Nico Hülkenberg and Nick Tandy. 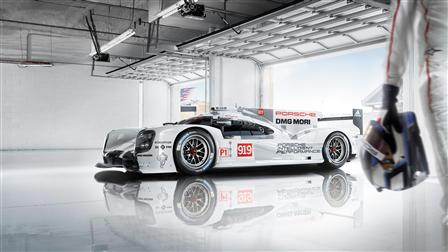 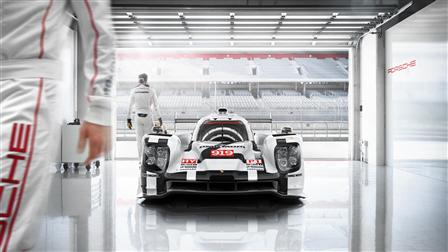 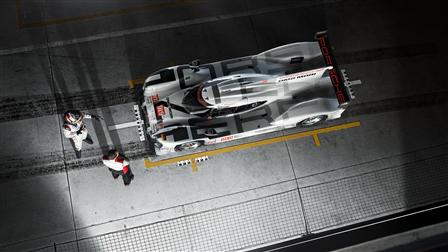 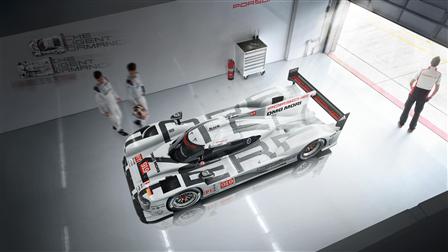 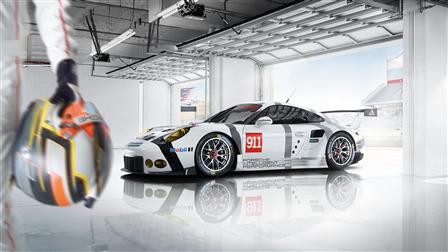 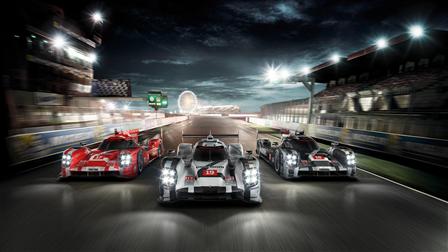 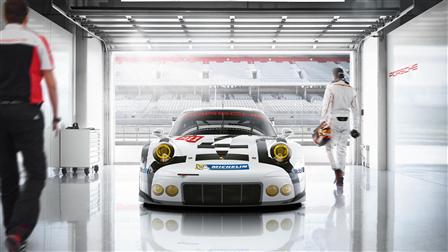 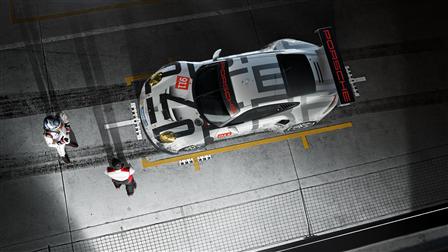 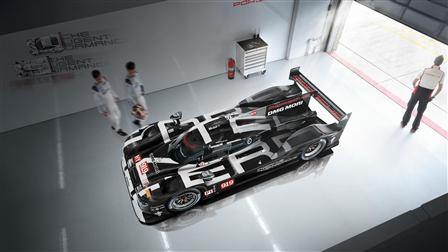 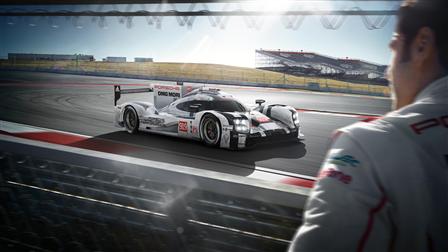 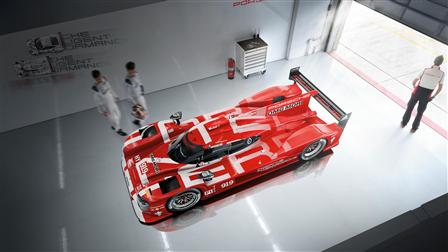 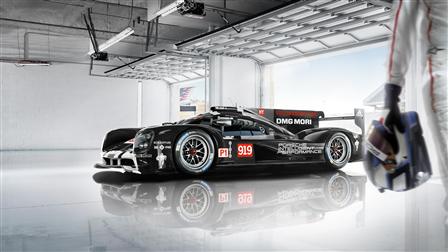 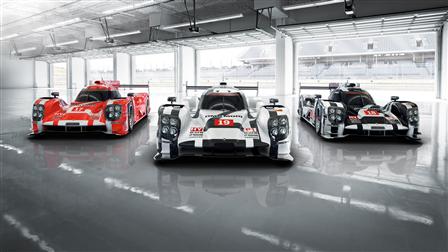 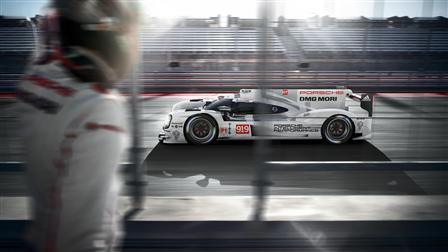 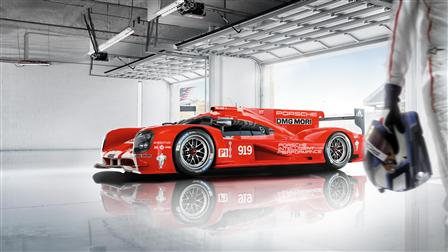