He is a born fighter. With a huge heart. What Patrick Dempsey has already demonstrated as part of our Motorsport family, he is now proving once again in a successful campaign in the fight against breast cancer. The 911 RSR of the co-team owner of Dempsey Proton Racing appeared at the FIA WEC 6h of Fuji in pink and complete with ribbon to coincide with Breast Cancer Awareness Month.

The livery of the race car was realised in close collaboration with Pink Ribbon Deutschland, and attracted a great deal of attention from colleagues and fans, as well as the media.

The successful campaign is just one of many in which Patrick Dempsey is involved in order to support good causes. His foundation, the Dempsey Center, has been raising awareness of cancer for a number of years, and promotes measures for prevention and support in the fight against the disease. The Dempsey Challenge takes place once a year in Lewiston, Maine – Dempsey’s birthplace – and takes the form of a charity running and cycling race, where each and every donation made goes to his foundation, benefiting the patients and their families.

All of which once again just goes to show: whether it’s on your own, as part of a team or supporting the fight against breast cancer – for true fighters, giving up is not an option. 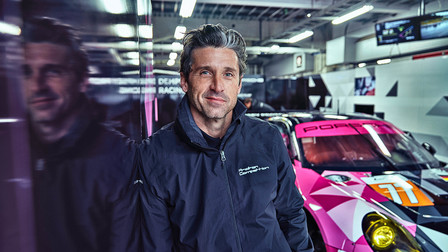 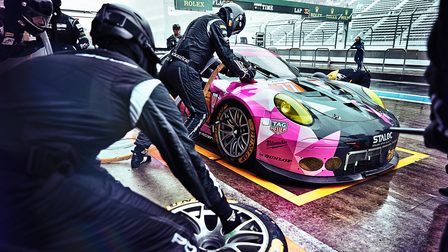 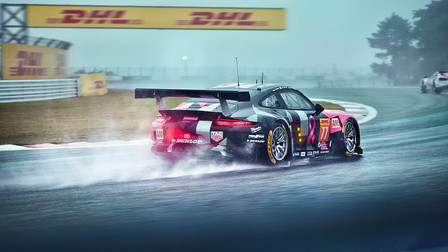 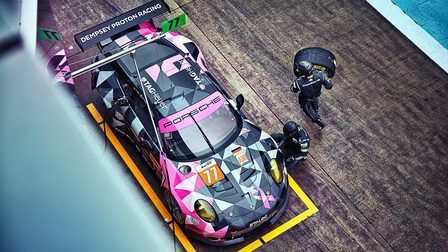 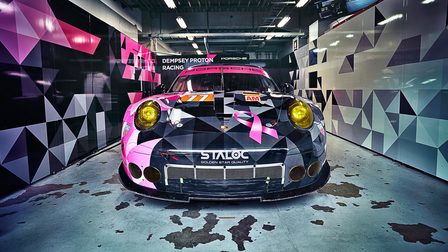 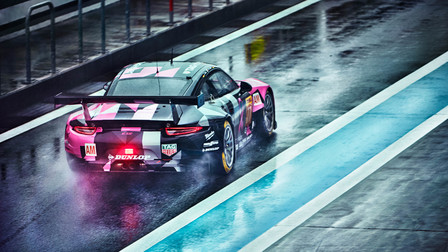 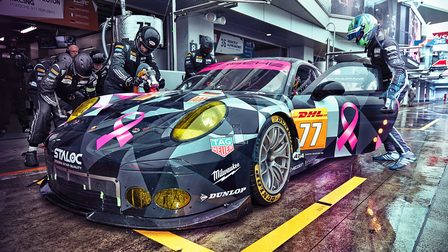 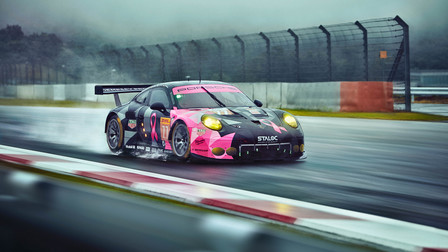 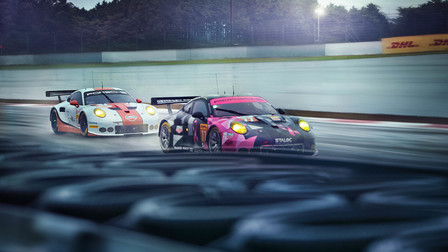 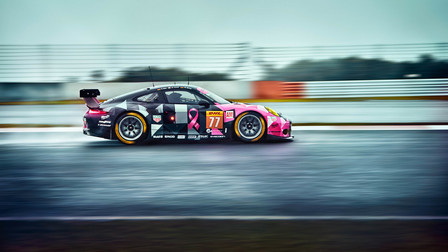