We created it with high expectations. And it has continued to exceed them every single year. With our withdrawal from the LMP1 Prototype Class of the FIA WEC, we are therefore not only saying farewell to a race car, we are paying tribute to a legend: the 919 Hybrid.

It was the most complex race car in the history of our company. The bearer of our future technologies. And pioneer of our Hybrid models with a completely new drive concept. Even if our first steps with this car weren’t easy, we know looking back that we followed the right path. In four successful, thrilling and dramatic years of LMP1, we have achieved more than we could ever have dreamed of: three consecutive overall victories at the 24h of Le Mans. Three consecutive championship titles at the long-distance FIA World Endurance Championship (WEC). And three drivers’ titles – also consecutive. A triple hat trick that will go down in the history books of motorsport. And that had the side effect of turning a team into a family.

At this point, we could just say that everyone knows you should quit while you’re ahead. Or that all good things come in threes. But sometimes, the present needs to step aside to usher in the future.

With us, change doesn’t just happen for change’s sake. It happens because we never stand still. It happens because every step that we take becomes another step on our never-ending mission. The mission to build the sports car of the future. And when we say that we constantly question everything, we mean above all else our own path.

It is for this reason that we’re turning everything back to zero. Preparing ourselves once again. Preparing to take everything that we have achieved in over four years of the LMP programme and use it as a foundation for the future. For every new . For each and every one of our fans. And for our commitment to the FIA Formula E. We are looking forwards. Towards a new chapter in our never-ending mission to build the sports car of the future. 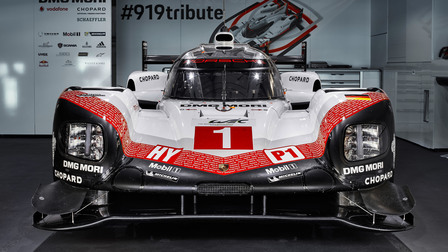 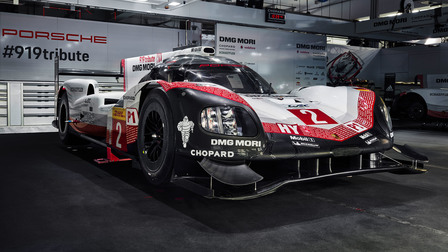 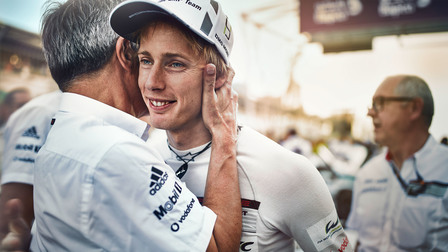 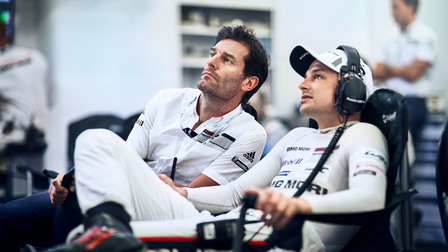 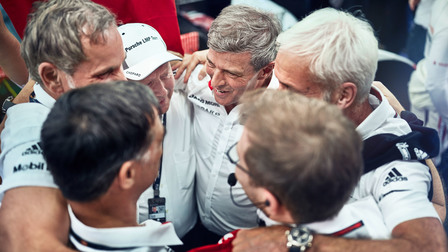 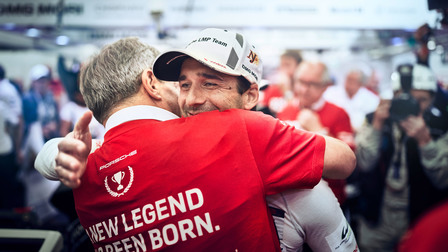 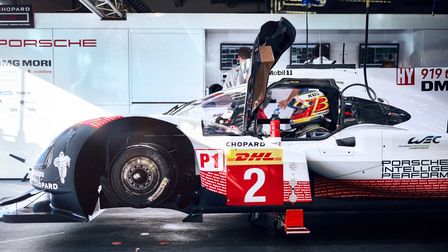 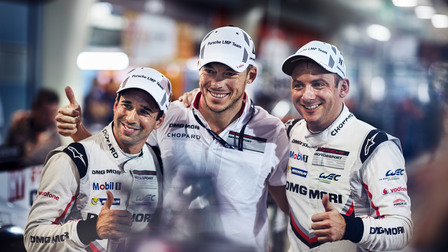 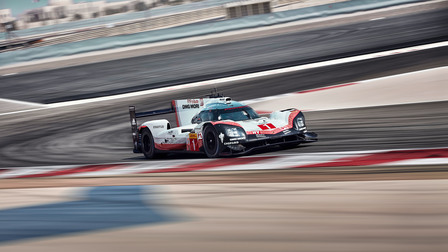 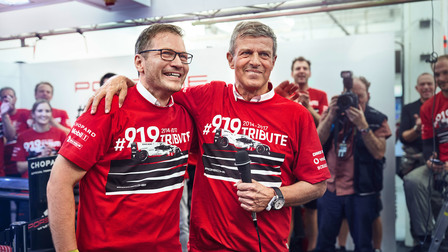 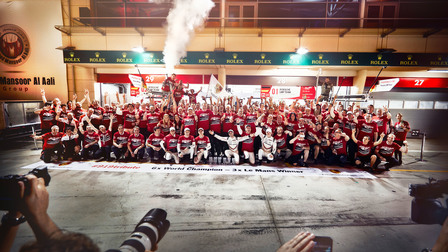 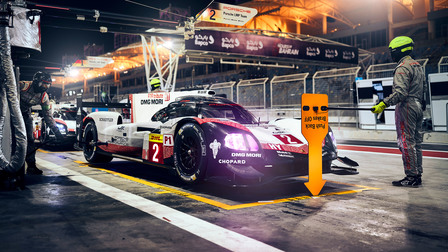 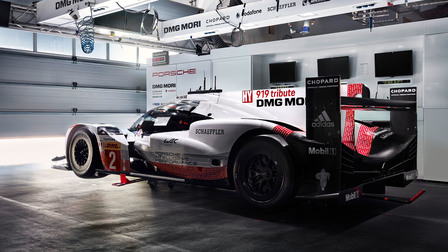