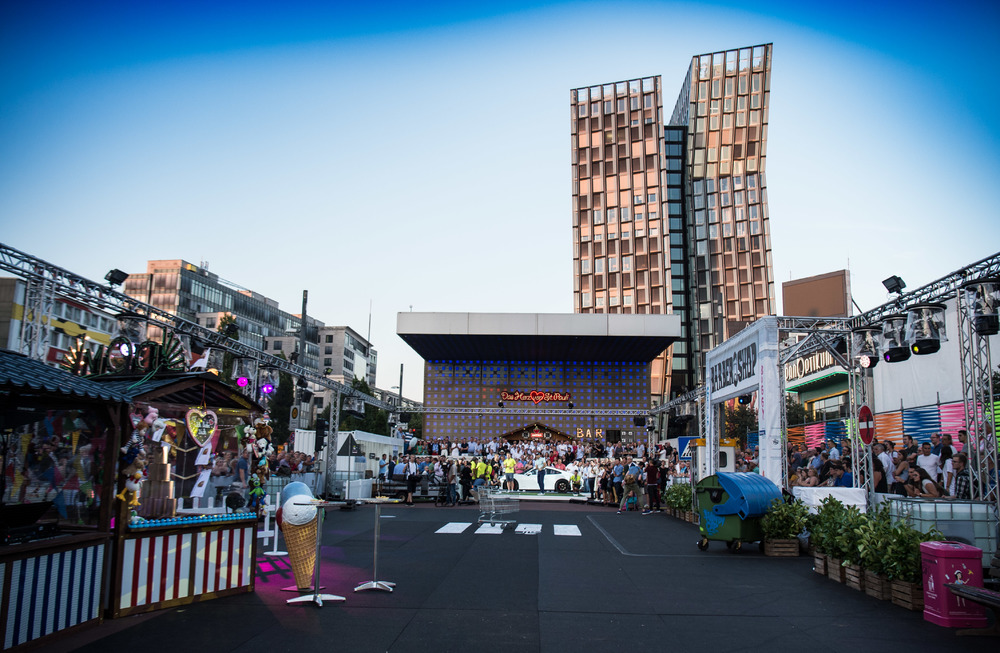 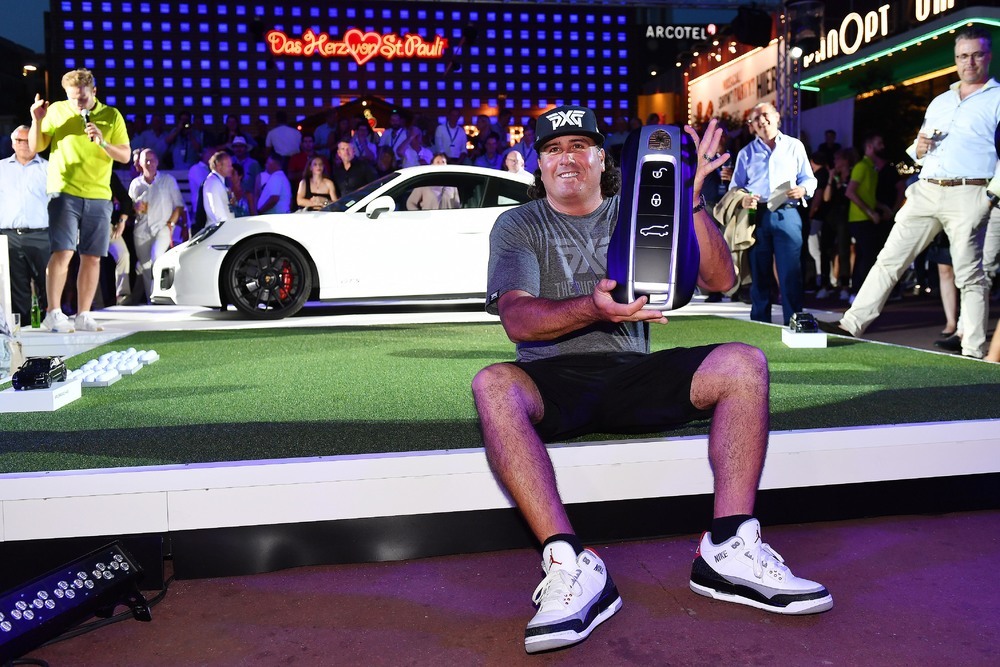 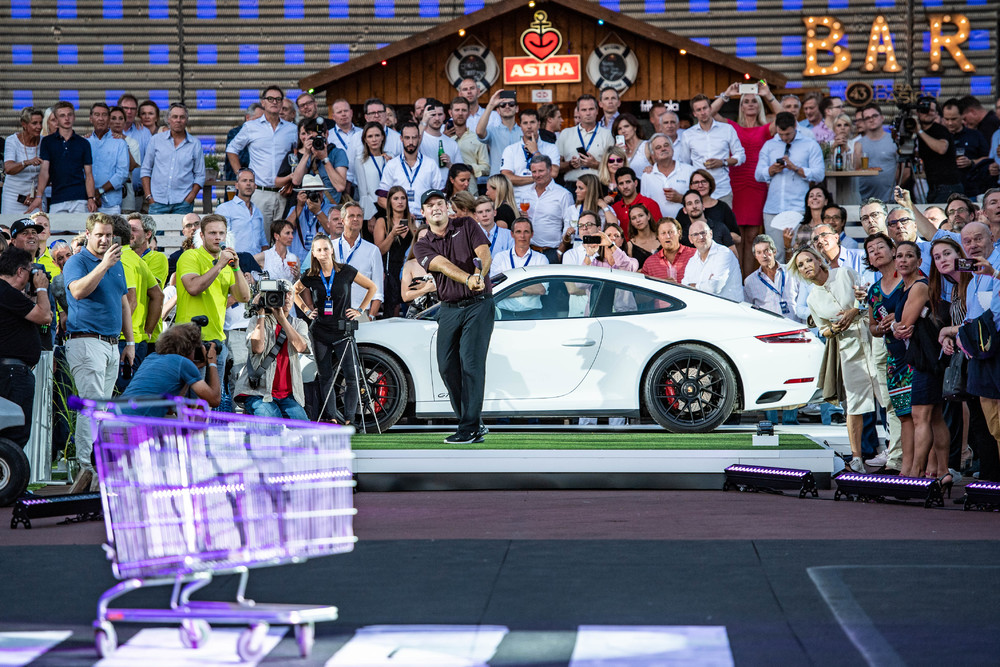 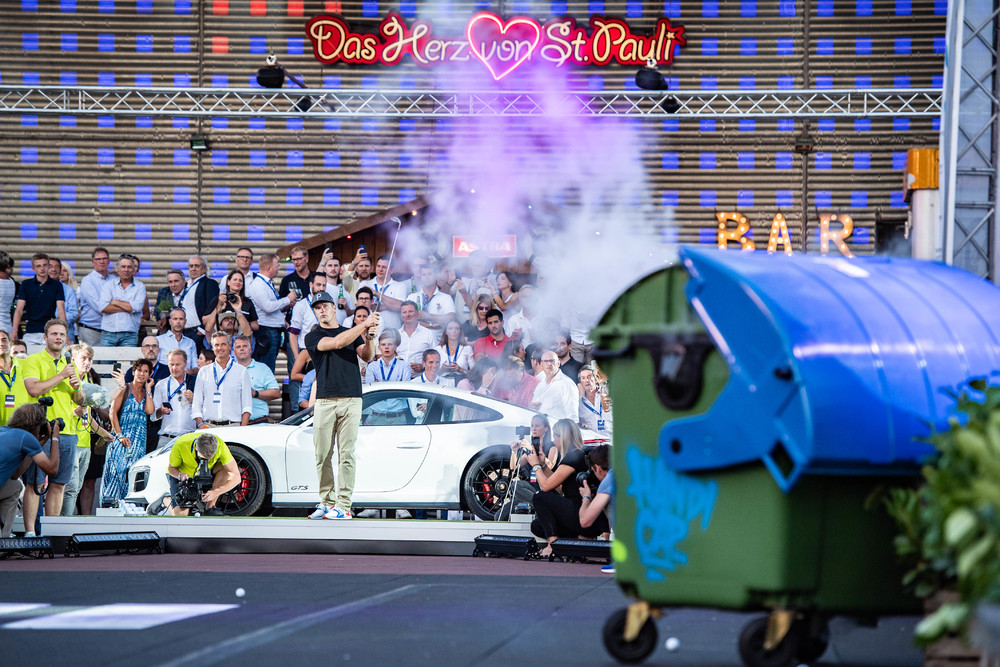 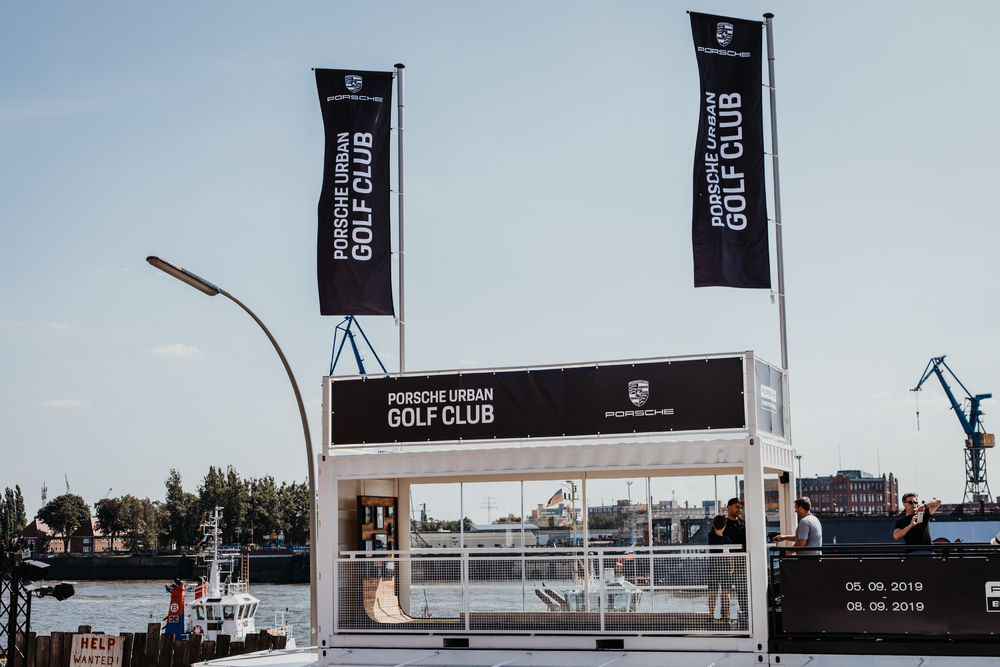 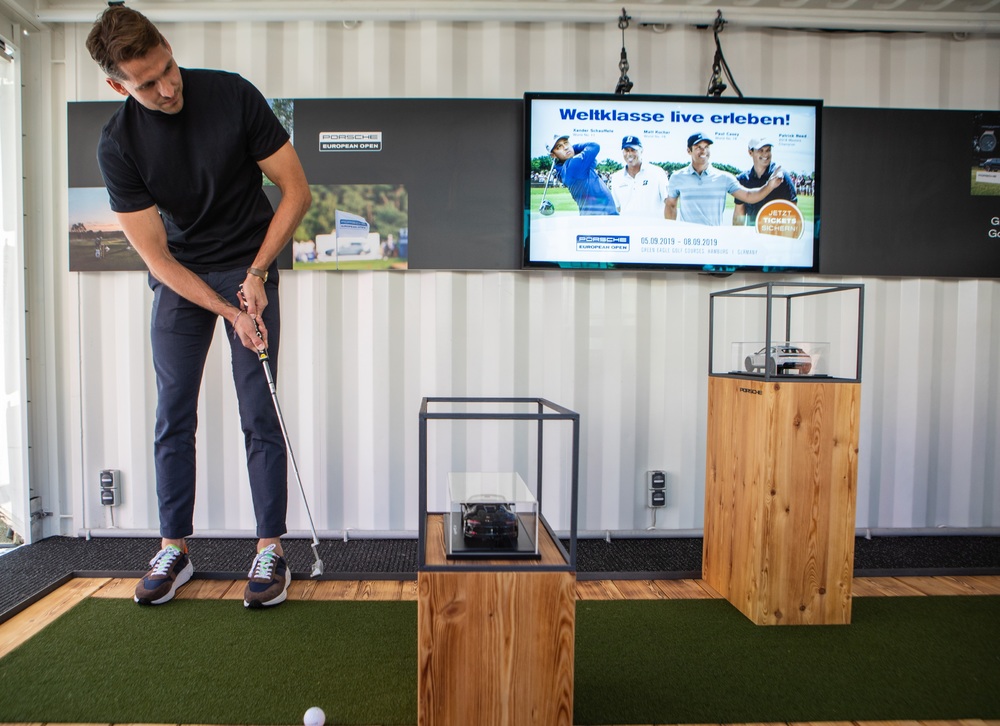 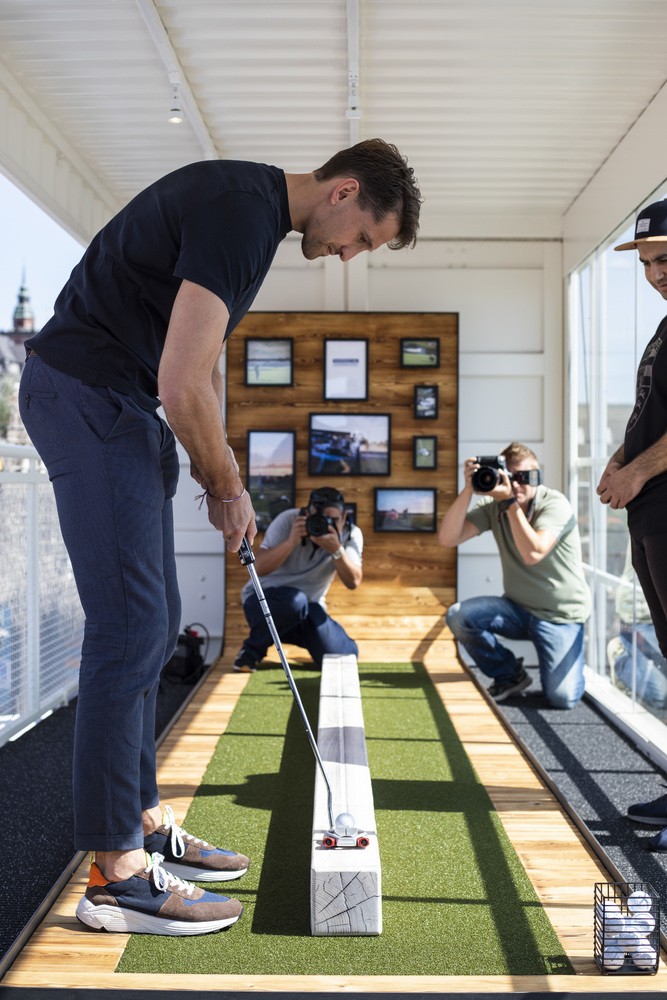 Stuttgart/Hamburg . Title hat-trick on the “Spielbudenplatz” square in Hamburg? When the European Open 2019 protagonists meet for the Urban Golf Challenge on 3 September at 8.30 p.m., one thing is for certain – the third edition of the special event in the heart of St. Pauli will produce a fantastic atmosphere with top golf and a spectacular show. Unclear however is who will be celebrating the tournament week’s first title.

US golfers walked off with the win both times the competition has been staged – Patrick Reed and Jimmy Walker triumphed in 2017 and then Pat Perez one year later. In 2019, the world No. 9 Xander Schauffele and last year’s Masters’ winner Patrick Reed will be hoping to complete the US hat-trick. Also in the running for the title this year will be the multiple European Tour and PGA Tour-winner Paul Casey (England), his countryman and the European Open title-holder, Richard McEvoy, the Ryder Cup player Thomas Pieters (Belgium), the second placed player in the Race to Dubai Bernd Wiesberger (Austria), the Dane Lucas Bjerregaard as well as the German hope Max Schmitt. Like in the previous years, an attractive trophy, a , will entice the stars – this year a new that the victor can use as his personal sports car for all his journeys during his time in Hamburg.

Part of the Reeperbahn will be turned into a race track on the Spielbudenplatz square. The eight contestants will face each other in a knock-out competition over a course reminding one of a motorsport starting grid and have to propel their miniature s over the finish line in first place by hitting balls into differing piles of tyres. Before the contest, a DJ will get the spectators in the mood for the Urban Golf Challenge. Interested visitors can follow the golf show in the designated seating and stands around the competition area. The event will also be broadcast via an international livestream on the following platforms of the European Tour:

Urban Golf Club
Golf right in the middle of the metropole can be experienced live “trackside” in the lead-up to the tournament week – in the Urban Golf Club that the former German international football goalkeeper René Adler symbolically opened the previous week. Away from the Green Eagle Golf Courses venue at the “Landungsbrücken” site in the centre of Hamburg, little holes have been laid out at the Beachclub "StrandPauli" where they will remain until 8 September. In a relaxed atmosphere, tournament tickets can be won there every day. The special event days will be on each Thursday and Friday from 4.00 pm to 10.00 pm and on Saturday and Sunday from 2.00 pm to 8.00 pm. The European Open will also be televised there from 5 September.

European Open 2019
The European Tour tournament where there is two-million dollar purse at stake will take place from 5 to 8 September. It will be held on the Nord Course belonging to the Green Eagle Golf Courses complex. Tickets for the four rounds are available at www.porscheeuropeanopen.com as well as at the venue itself. There is free entry for all persons under the age of 18. Admission to the Pro-Am on the Wednesday before the start of the tournament is also free of charge.