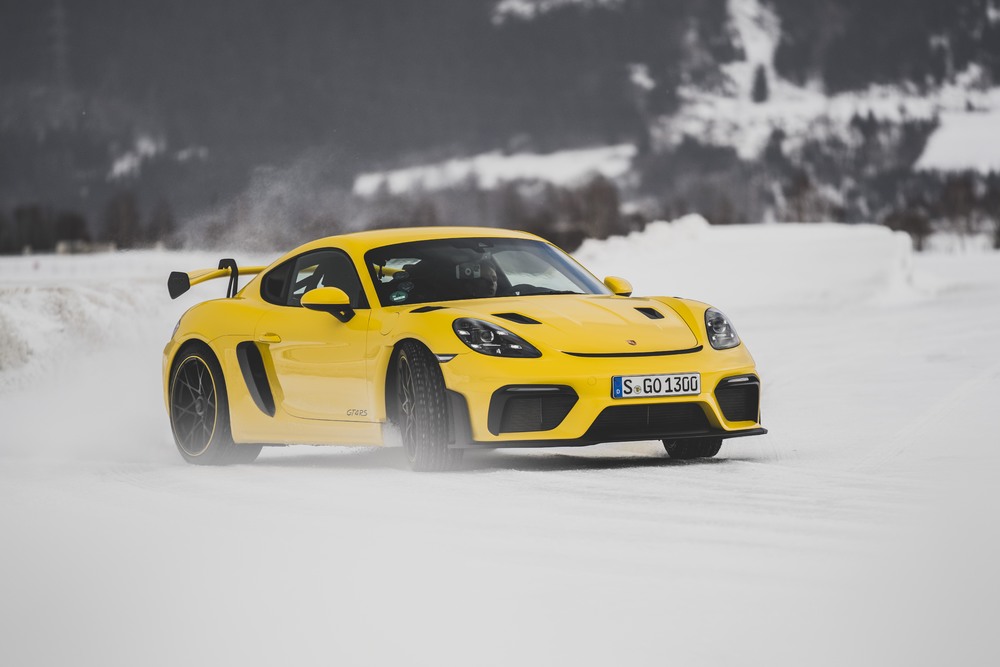 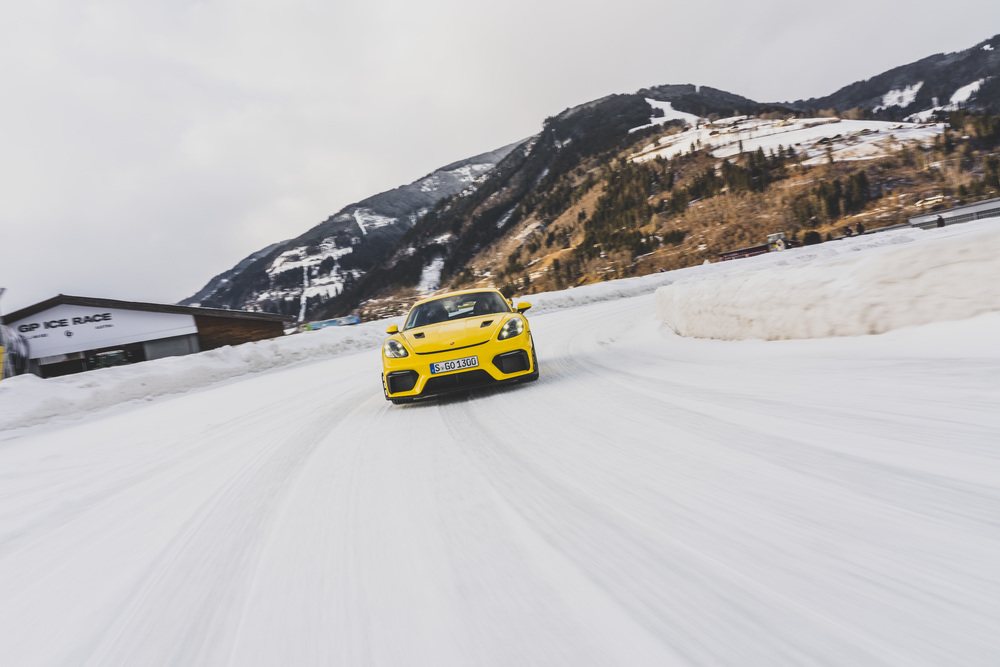 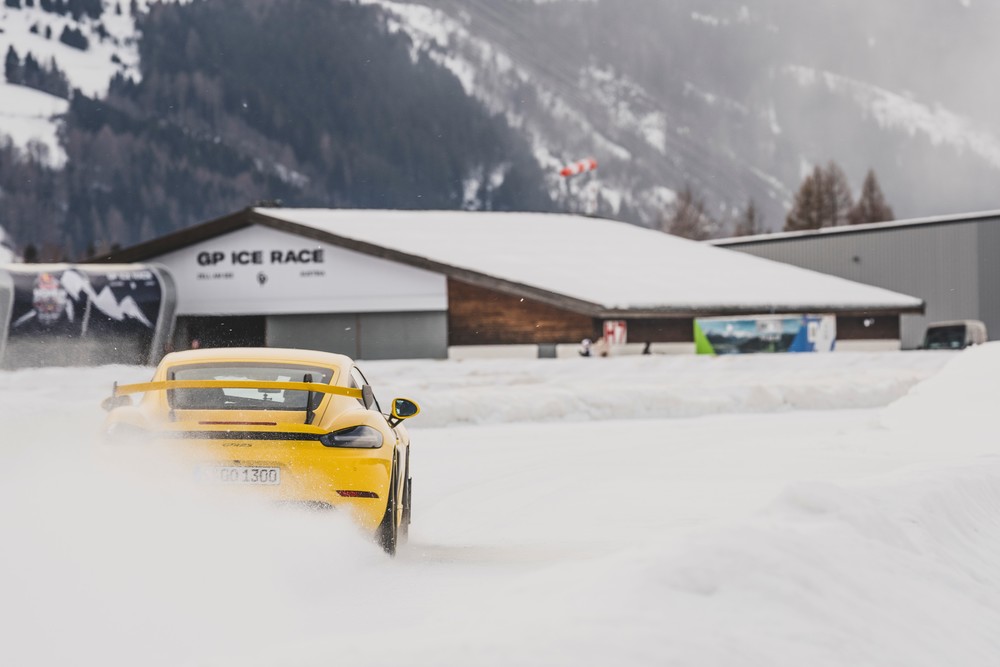 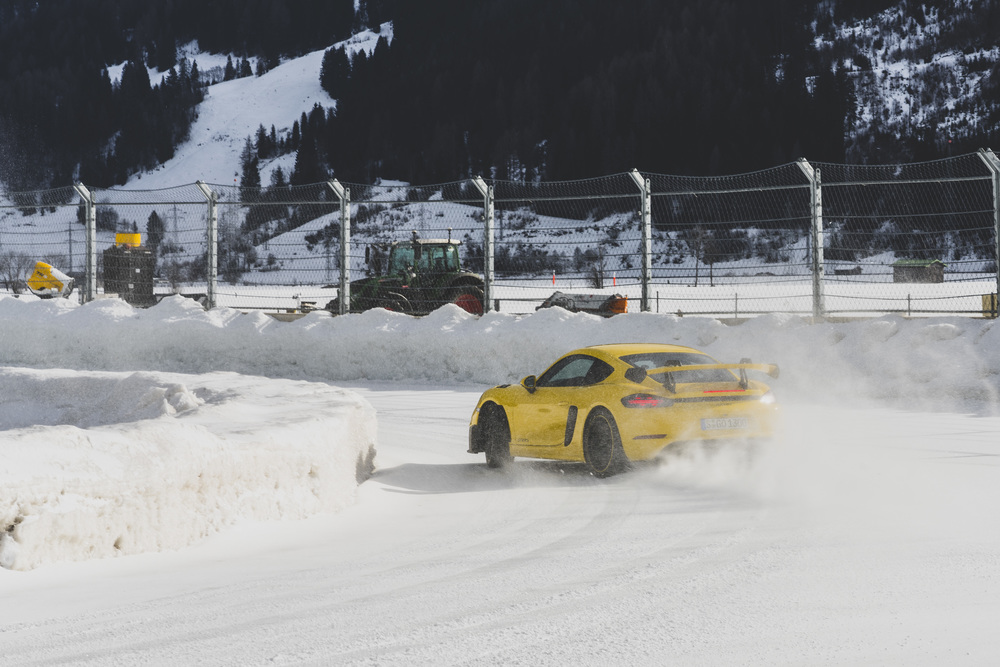 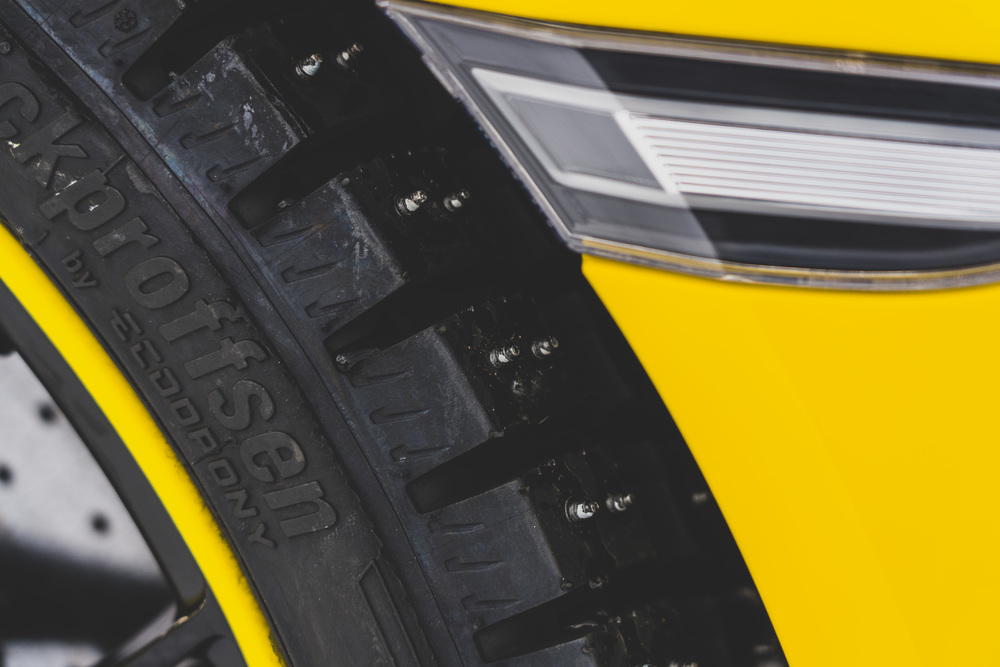 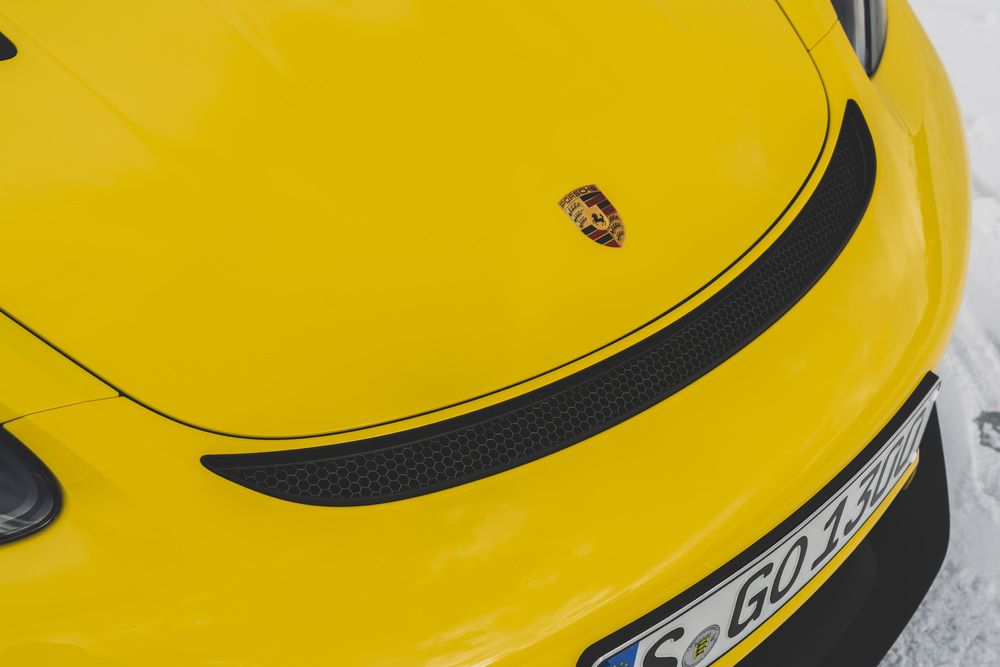 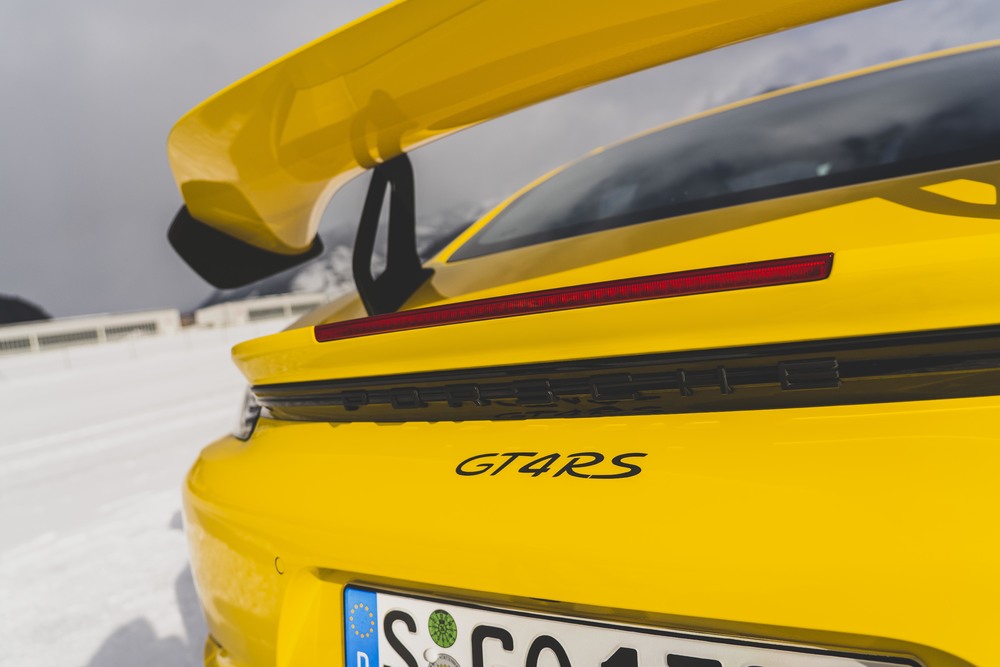 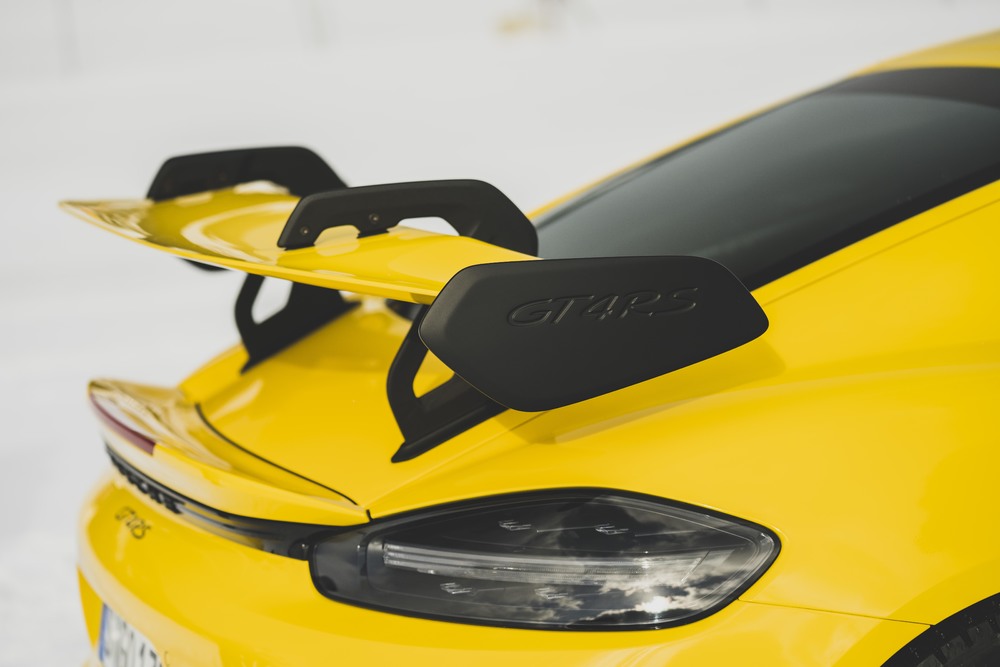 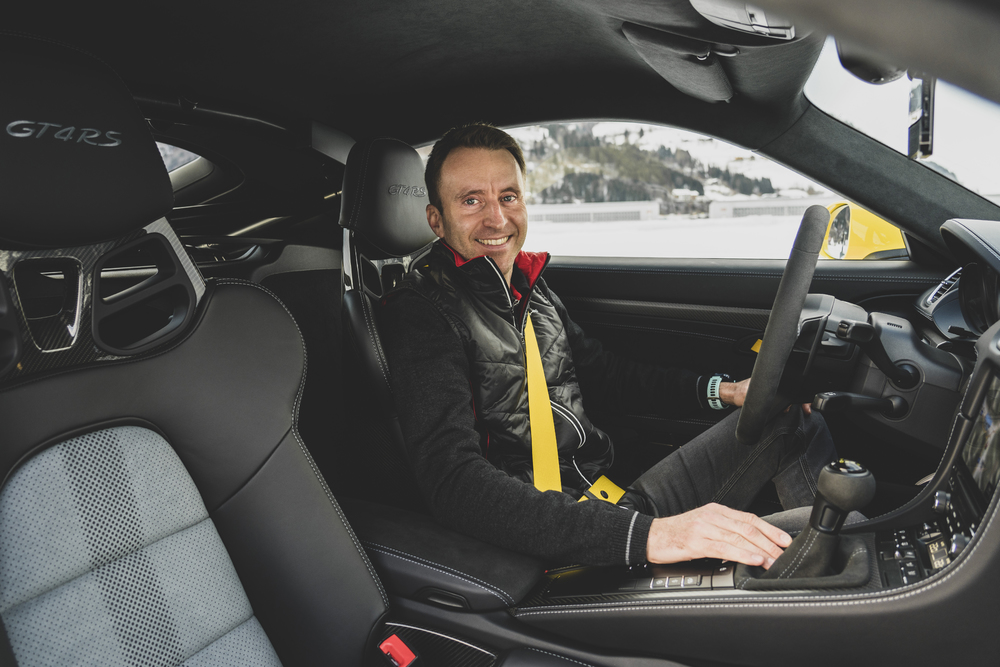 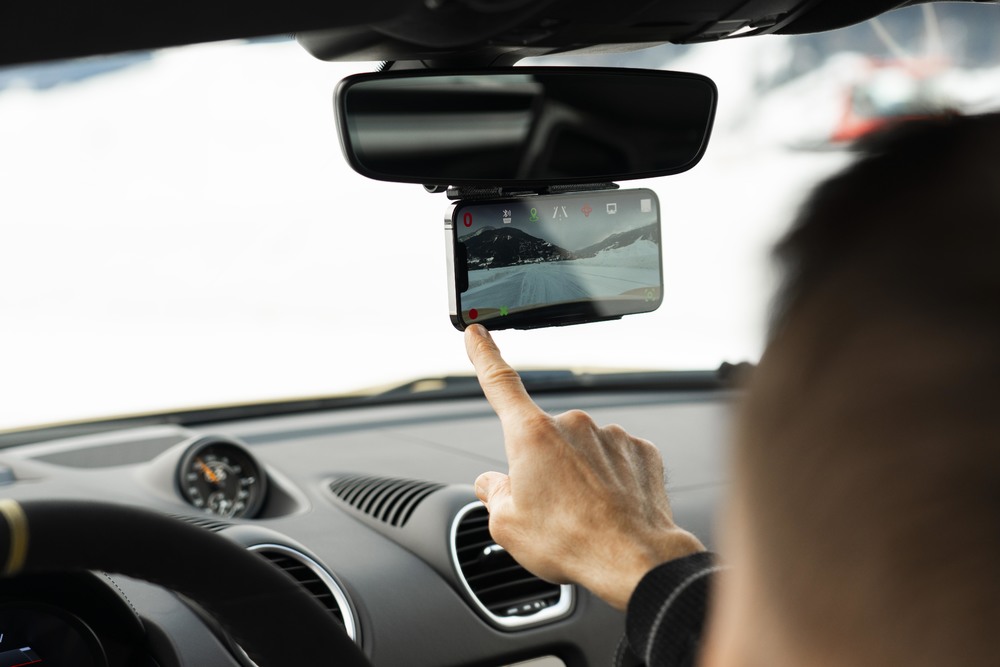 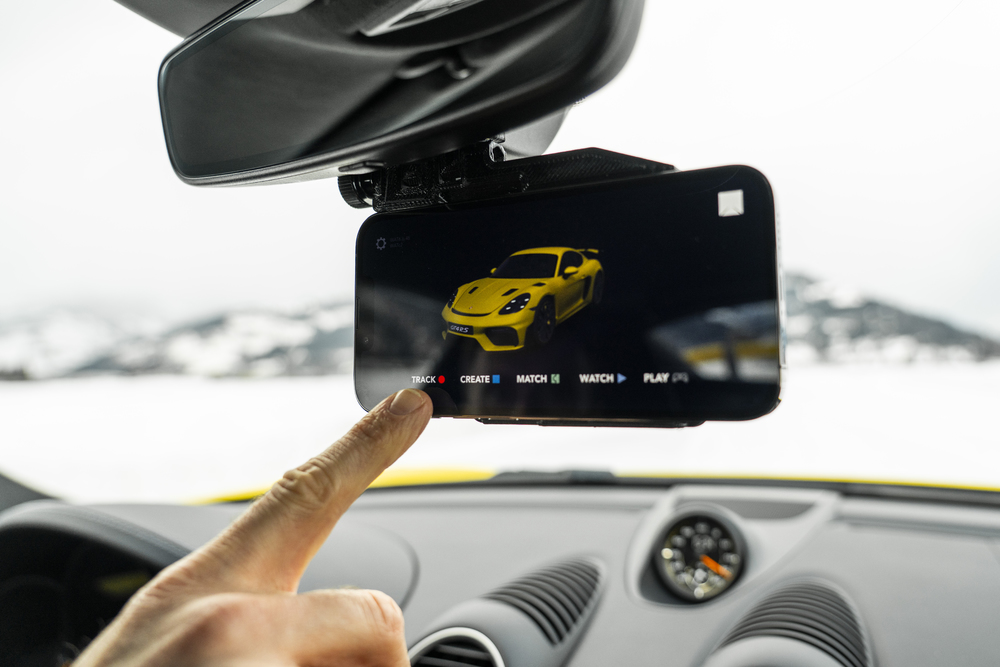 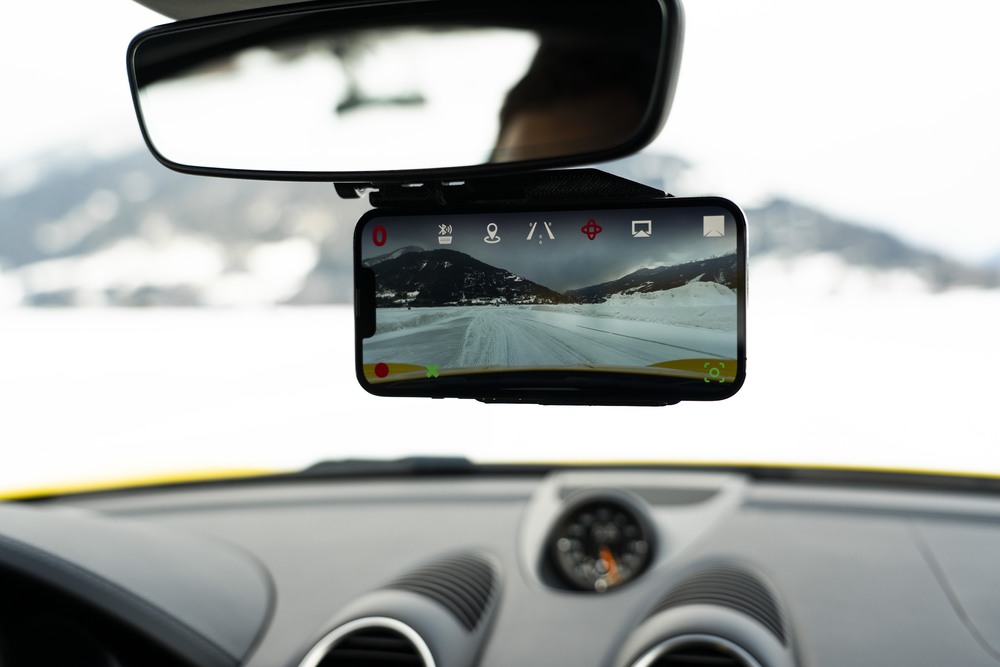 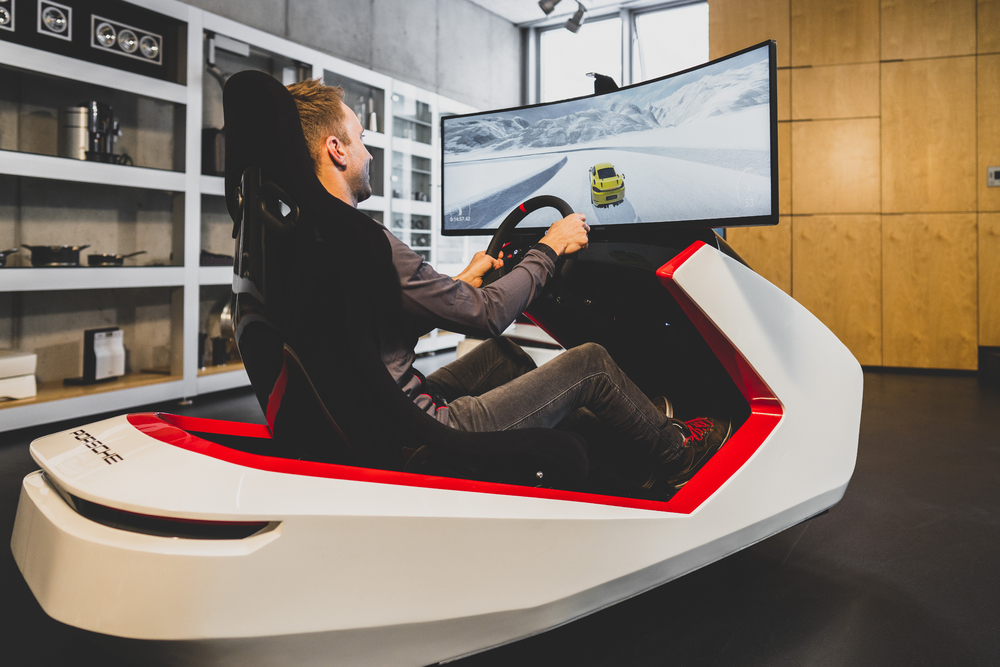 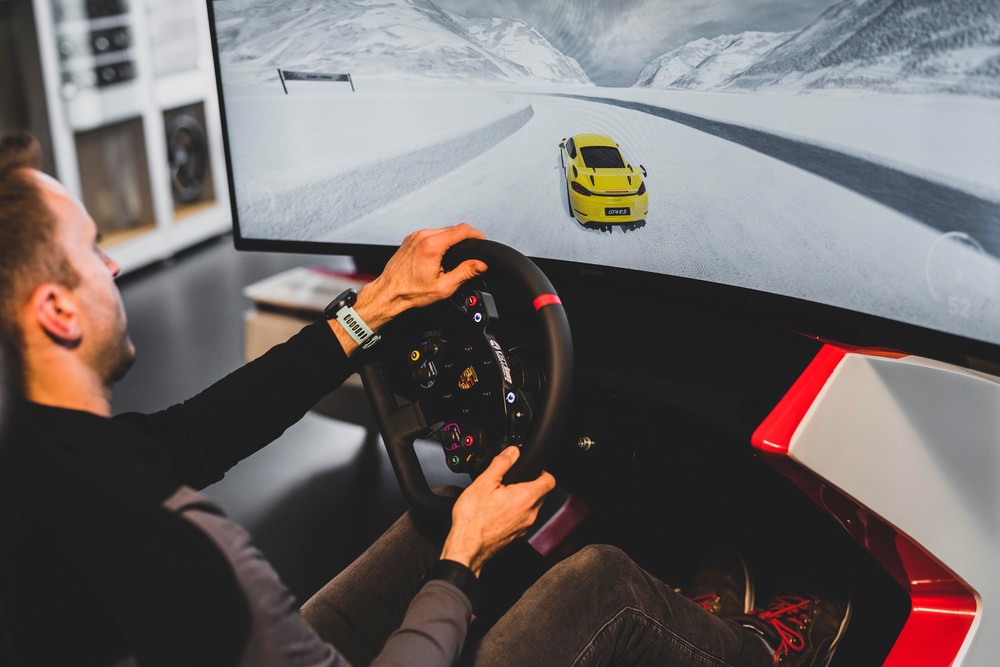 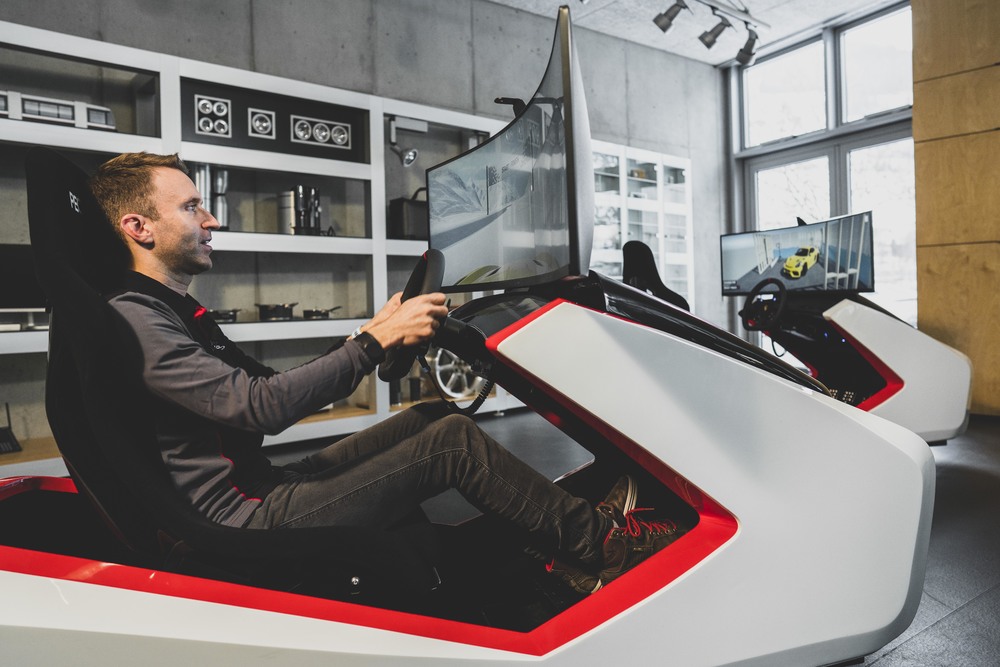 Virtual Roads: from the street to a video game A new innovation project allows drivers to quickly and easily digitalise their favourite routes

Stuttgart . Rediscover the most beautiful roads in a over and over again without even getting in the car: the sports car manufacturer from Zuffenhausen is developing an innovative software solution in cooperation with Swiss start-up Way Ahead Technologies to make this concept a reality. The aim of the Virtual Roads project is to offer drivers the opportunity to quickly and easily choose their favourite routes from real life and transfer them into a video game. All users need is a smartphone with the right app.

Developing a new video game can take months, if not years. For example, the tracks for racing simulators must be precisely scanned by experts using lasers before they can be digitalised. hopes to considerably accelerate this time-consuming process when Virtual Roads is ready to be launched. In the future, the innovation project will allow drivers to record any route using a specific app on their smartphone, which simply needs positioning behind the windscreen. The data can then be transferred automatically to the virtual world thanks to software that converts the recordings of the road and surrounding area into a 3D environment. This process takes less than one per cent of the time required by a conventional digitalisation process using lasers.

"If you ask people what they think is the most beautiful road, everyone has their own, very personal route in mind. The characteristics of the topography are what make a route particularly attractive, regardless of whether it is a unique Alpine pass or a legendary coastal road," says Robert Ader, Chief Marketing Officer (CMO) at , whose department is responsible for the project. "We want to trigger these great memories with a much simpler digitalisation process that allows anyone to drive their favourite route virtually."

The project is based on specialist software that uses technology such as artificial intelligence to capture a road and its surrounding features, such as crash barriers and trees. These characteristics are then reproduced as faithfully and quickly as possible in a digital 3D form. The programme has been developed by Way Ahead Technologies and draws on an extensive graphics archive. Data protection was an important element of the development process: the programme makes sure that other road users are not plucked from real life and transferred into the virtual world.

The file for each unique route that is generated using the new application is currently compatible with a number of racing games including 'Assetto Corsa', meaning that drivers and fans of the brand will have access to all the possibilities of the virtual world. The routes can be experienced again and again on any simulator equipped with the appropriate equipment or via a smartphone. Drivers will be able to enjoy everything from an amazingly beautiful holiday trip along the US west coast to a spectacular ride around the track of the GP Ice Race in Zell am See. The innovation project has another great advantage: even routes that are closed to the general public or only open on designated days can be experienced in a sports car from and shared with others.

Racing games generally allow the user to choose any car for their virtual drive and the simulation is based on the power output and handling of the chosen vehicle. The characteristics of the route are also conveyed in the most realistic way possible: an appropriately equipped simulator mimics an uneven road surface with vibration, while drivers that approach a corner too fast will feel themselves slide off the road. Ambitious drivers can use the simulations to tackle particularly demanding routes in a sports car, improve their lap times and compete with others without any risk. The technology can also be used for a wide range of other scenarios.

"After several years of development work, our software is now so advanced that it can digitalise routes for virtual roads of up to eight kilometres long in less than an hour, depending on how complex the route is," says Roger Rueegg from Way Ahead Technologies. "We're also looking at other options and functions at the moment." For example, Rueegg thinks that data from the sensors that measure lateral acceleration and chassis control could also be recorded and used in the future.

The partnership with Way Ahead Technologies is one example of how works with new, innovative companies. has built a vast start-up ecosystem: in addition to Ventures, this includes the technology and digital unit Digital, the company builder Forward 31 and the early-stage investor APX, a joint venture with Axel Springer SE. This start-up ecosystem is responsible for offering the contact for different teams of founders – no matter what stage of development their start-up is in.