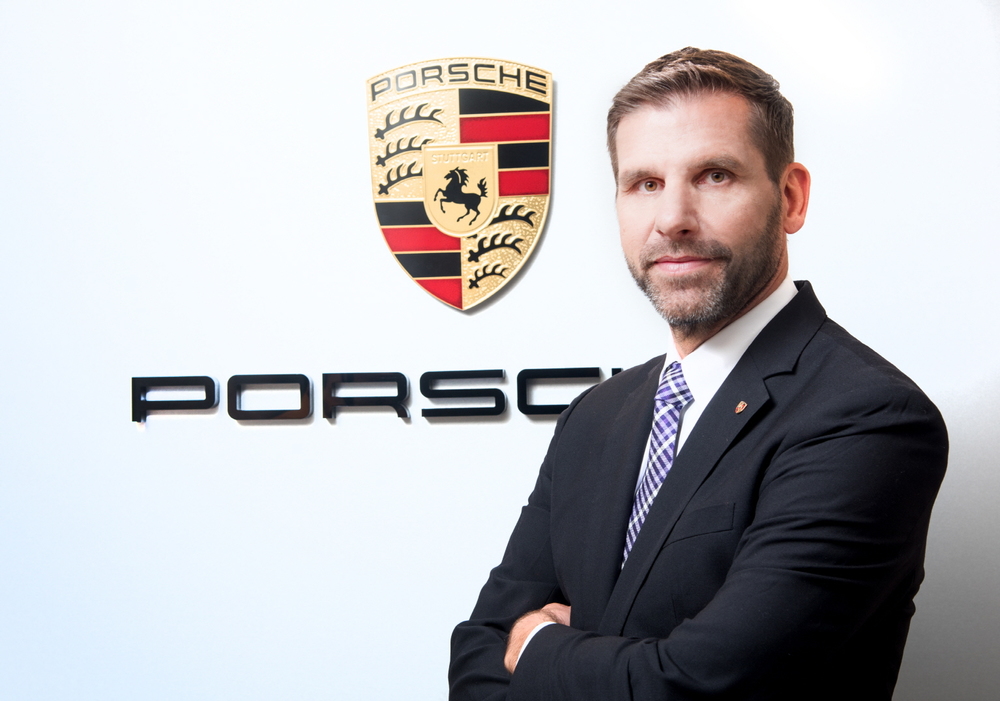 Stuttgart/Tokyo . Michael Kirsch (54), currently Managing Director at Korea, will assume the position as CEO of Japan as from 1 August 2019. “Michael Kirsch has made a very valuable contribution to the success of Korea, including all-time record sales in 2018 and a number one position in independent customer satisfaction and service surveys,” says Detlev von Platen, Member of the Board for Sales and Marketing at AG. “As CEO of Japan, he will help us to realize our full potential in this important emerging market.”

Before his three years of experience at Korea, Michael Kirsch was the Chief Operating Officer of China. He had previously occupied senior management positions at BMW as well as at an international hotel operator. His predecessor Toshiyuki Shimegi will leave the company. He has managed the Tokyo-based subsidiary since 2014 and contributed significantly to the further expansion of ’s market share in Japan during this time.