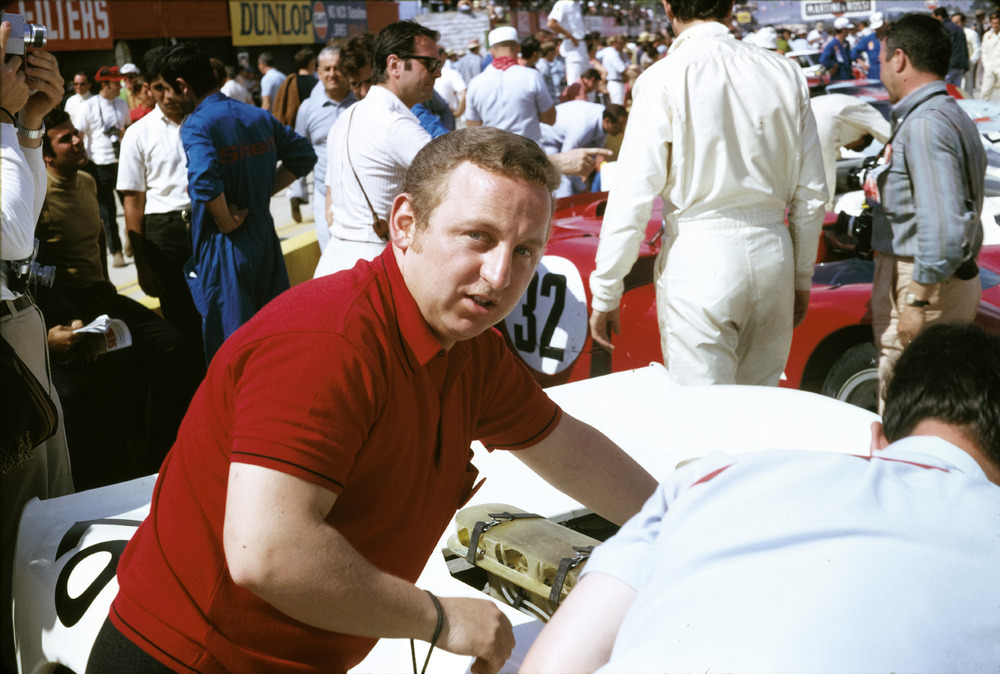 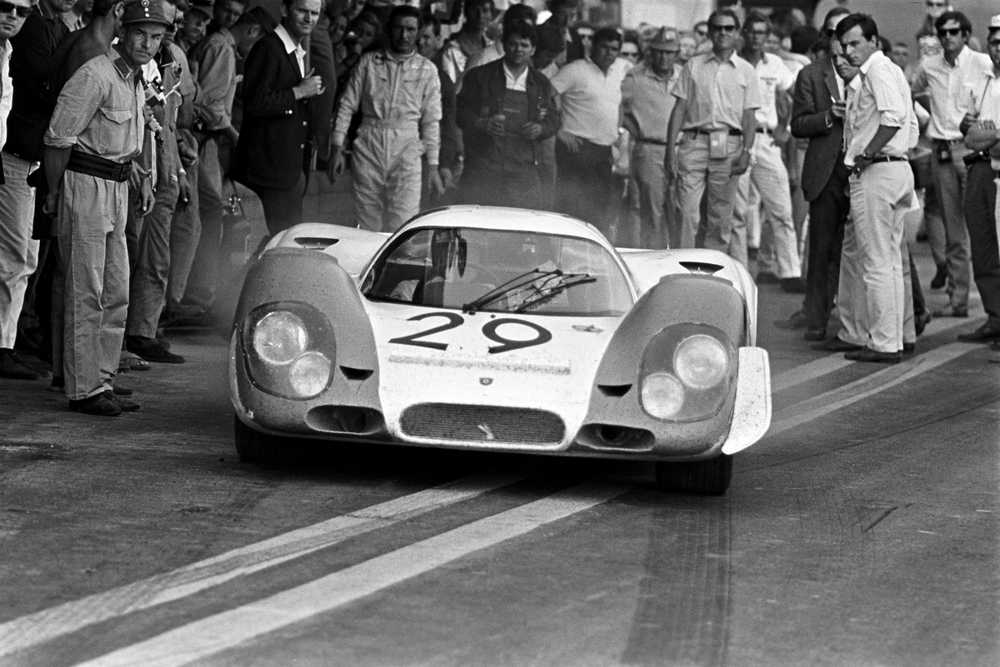 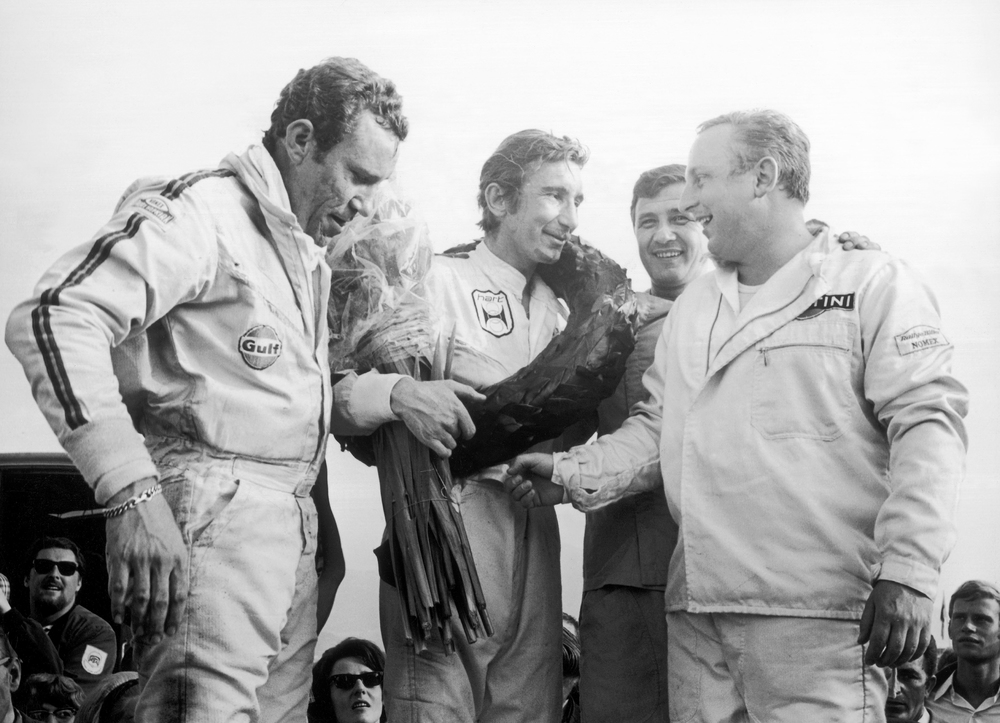 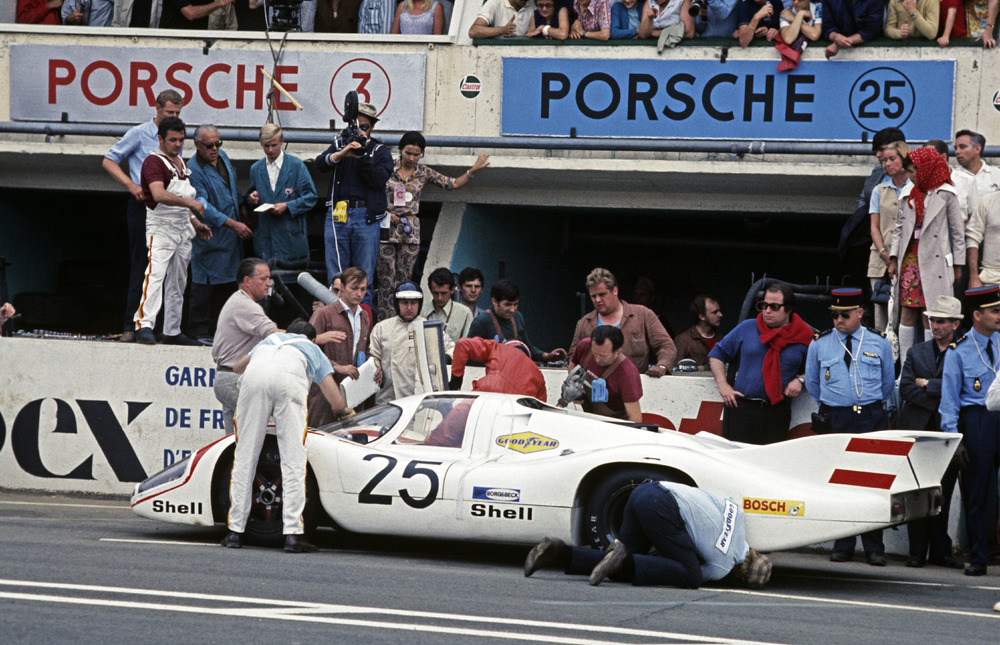 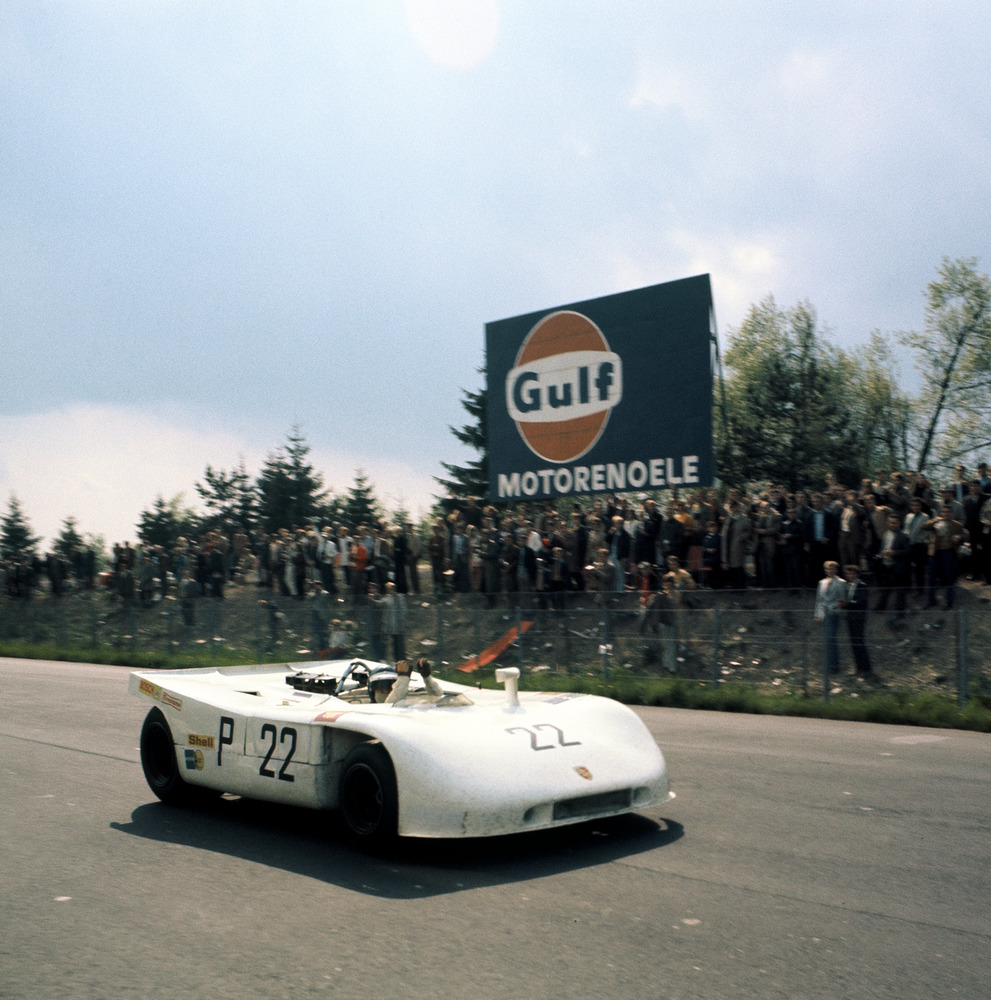 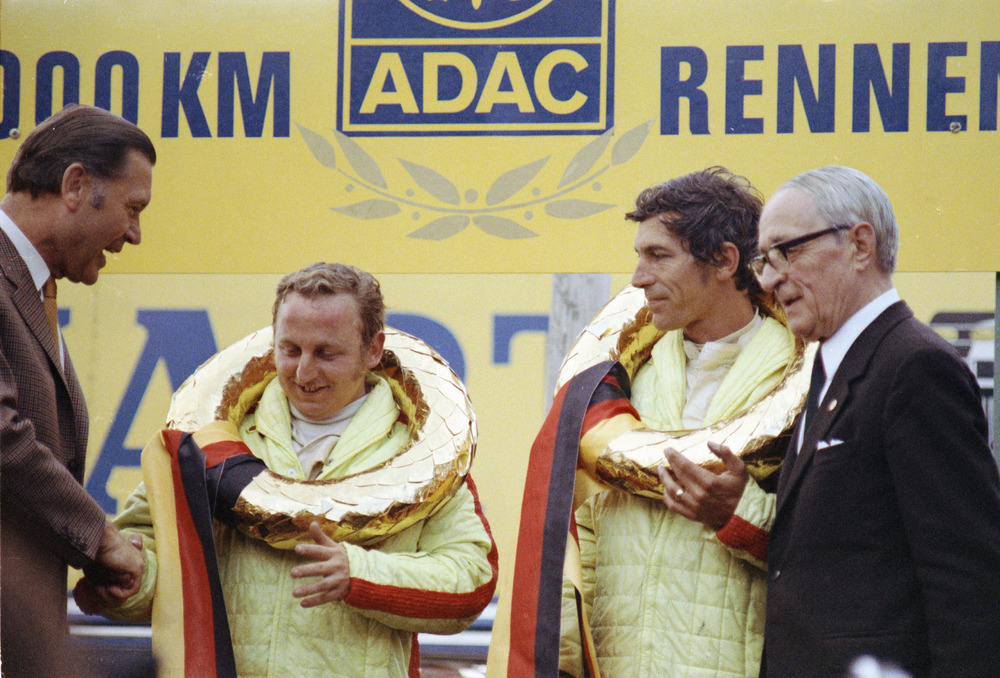 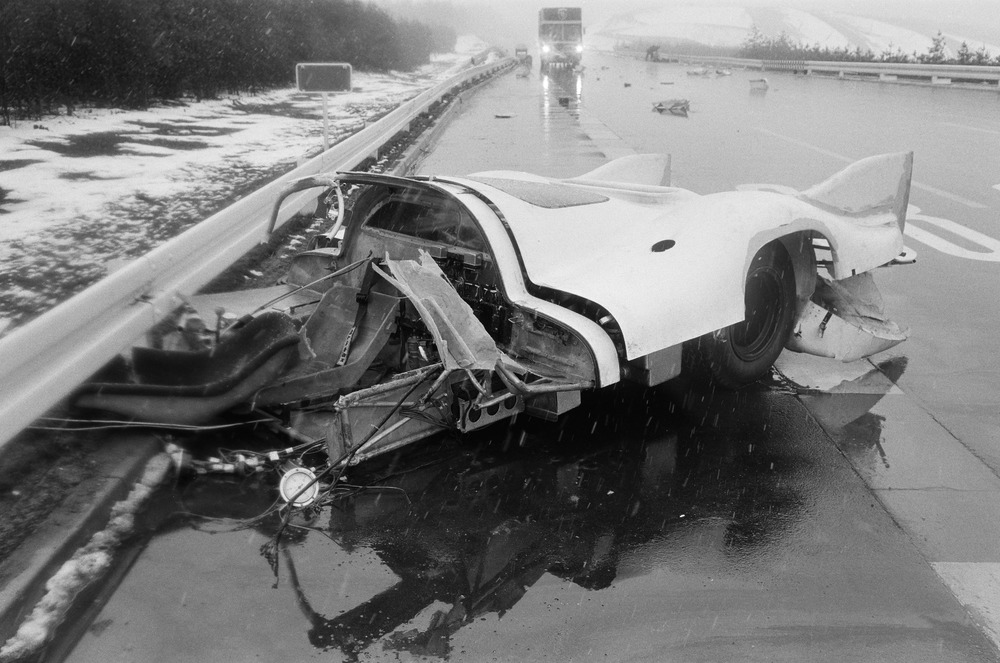 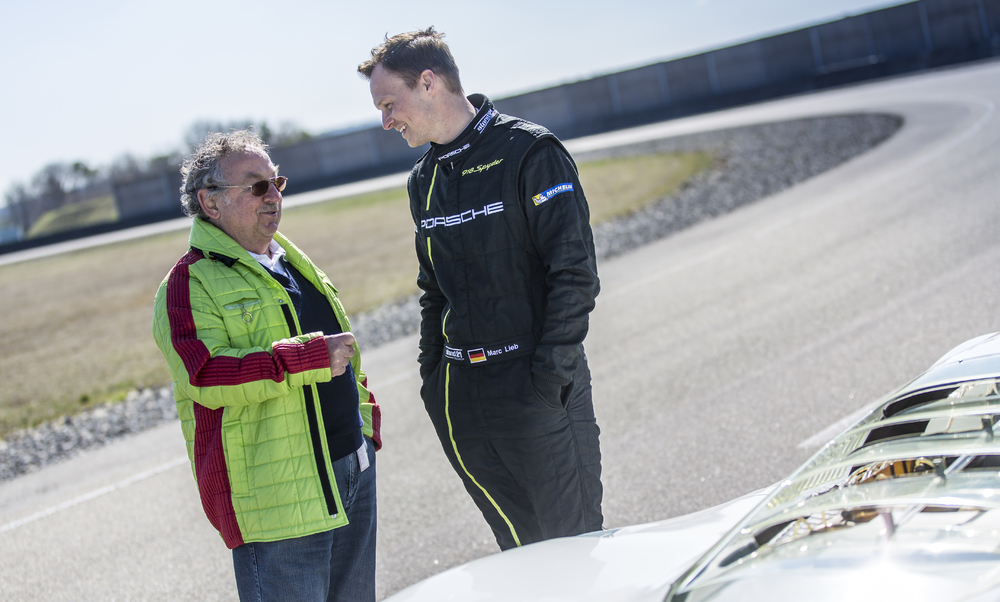 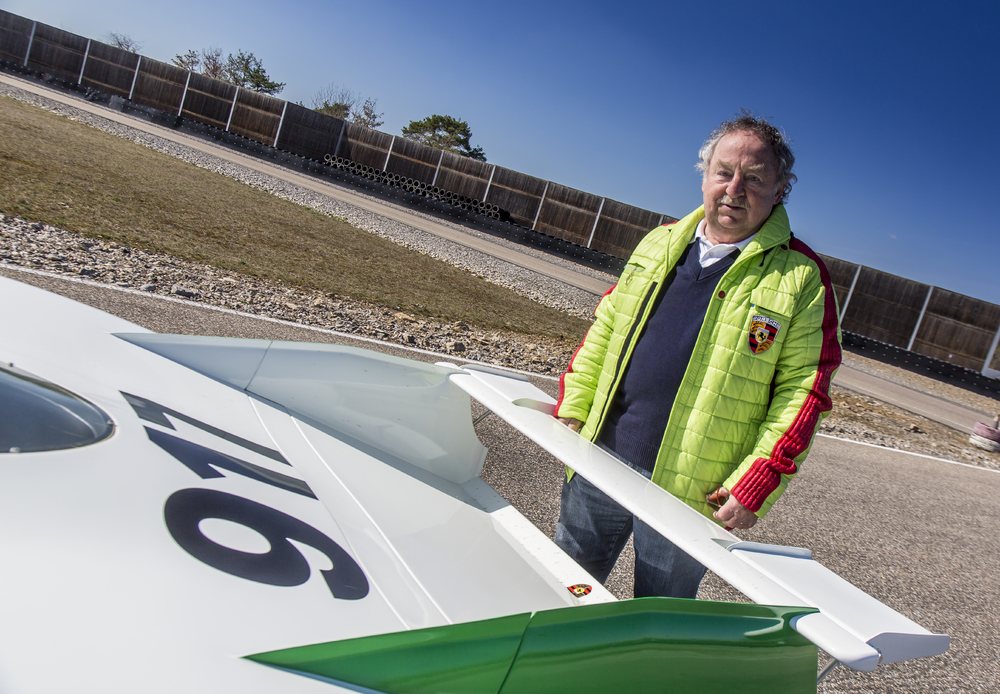 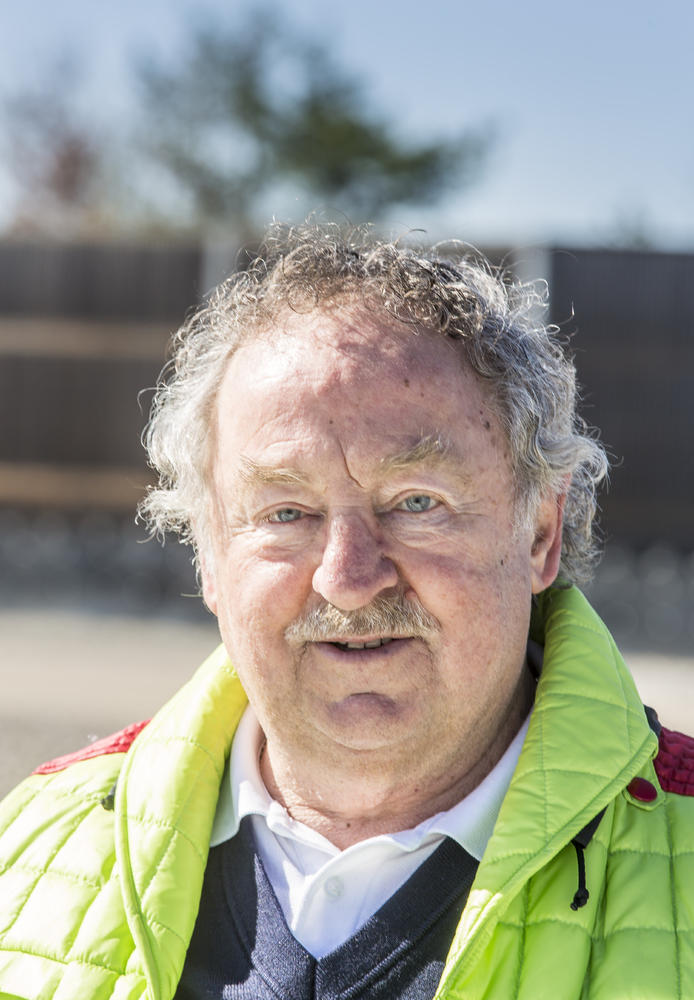 Stuttgart . The former works driver Kurt Ahrens celebrates his 80th birthday on Sunday, 19 April 2020. Kurt Karl Heinrich “Kurti” Ahrens was born in Brunswick in 1940 as the son of the racing driver Kurt Ahrens senior. “Kurti” became interested in his father’s sport early on and they soon even both competed in the same races together.

He started his racing career in 1958, proved himself first in Formula 3, and was the Formula Junior German Champion in 1961, 1963 and 1965. He was considered to be one of the most promising German talents in formula sport, and moved up to Formula 2, where he enjoyed further success. The next step was Formula 1, where he lined up alongside Jack Brabham and Jochen Rindt in the Brabham-Repco at the German Grand Prix on the Nürburgring in 1968 – but this would be his only Formula 1 start.

This Formula 1 experience showed Kurt Ahrens the demands placed on a professional driver in the premier class of motorsport. For him, however, motor racing was above all there to provide a counterpoint to his everyday work in the family business, a recycling company. For this reason, he decided against a career in Formula 1. “I was needed in the company, and that meant I could not afford to do the whole thing professionally. I enjoyed driving at the weekend, but on Monday I had to put all that behind me again,” he says looking back.

From then on, Kurt Ahrens made a great success of his race weekends – as a works driver. During the week he worked in his parents’ business, but on weekends he was one of the fastest drivers on the track. Ahrens was partnered in many races for the works team by Hans Herrmann, who became a good friend. However, he celebrated his greatest victories alongside other works drivers. Together with Joseph Siffert in a 917, he won the Austrian 1,000 kilometres in the inaugural race at the newly built race track in Zeltweg in 1969, for example.

The first triumph for the 917, in the last race of the year, was a glorious conclusion to a season marked by extensive testing and development work. For Ferdinand Piëch and the overall 917 project, this first victory by Kurt Ahrens and Joseph Siffert was of the greatest importance, because the 917 finally proved its performance capability on the Österreichring circuit after its disappointing failure to finish in Le Mans. In October 1969, Ahrens was also involved in the crucial test drives in Zeltweg, which ultimately resulted in the successful short-tail version of the 917 for the upcoming season.

In the following year, Kurt Ahrens was able to seamlessly follow up on this success, winning the 1,000 kilometre race at the Nürburgring in a 908/03 at the side of Vic Elford. He repeatedly showed how very fast he was, even under tough conditions. The racing team considered him to be a thoroughly honest, straightforward team member and an excellent test driver with a pronounced technical awareness for the car. He had only one serious accident in around 12 years in motorsport, when he aquaplaned a 917 into the crash barriers on the VW test track in Ehra-Lessien at around 250 km/h in April 1970 during a test drive. The car was smashed to pieces, but fortunately Ahrens was uninjured.

He shared the cockpit of the 917 long tail with Vic Elford in Le Mans in 1970. The heart of the Circuit de la Sarthe – then around 13.5 kilometres long – was the legendary Mulsanne Straight, which at the time did not yet have any chicanes: six kilometres long, a slash through the landscape, made for the 400 km/h mark. “Not a problem,” says Ahrens. He was always completely at home in the further developed 917. But that was still different in the year before. “It was an absolute nightmare – the car fishtailed excessively at 350 km/h and the rear lifted when braking hard. Rolf Stommelen and I had to ease off the throttle around 380 km/h,” he remembers. So Ahrens and Elford kept their foot down. The clock stopped at 3:19.08 minutes. This time put the pair right at the front in pole position. They held the lead for a long time in the race, until a technical defect forced them to retire.

That same year, Kurt Ahrens retired from motorsport at the age of just 30 to spend more time with his wife and four children and to look after the business. A remarkable fact: he competed in more than 300 races, but never had an accident or wrote off a car. Today, Ahrens still accompanies the Museum to its driving events at renowned classic car meets all over the world as well as various historical motorsport events.