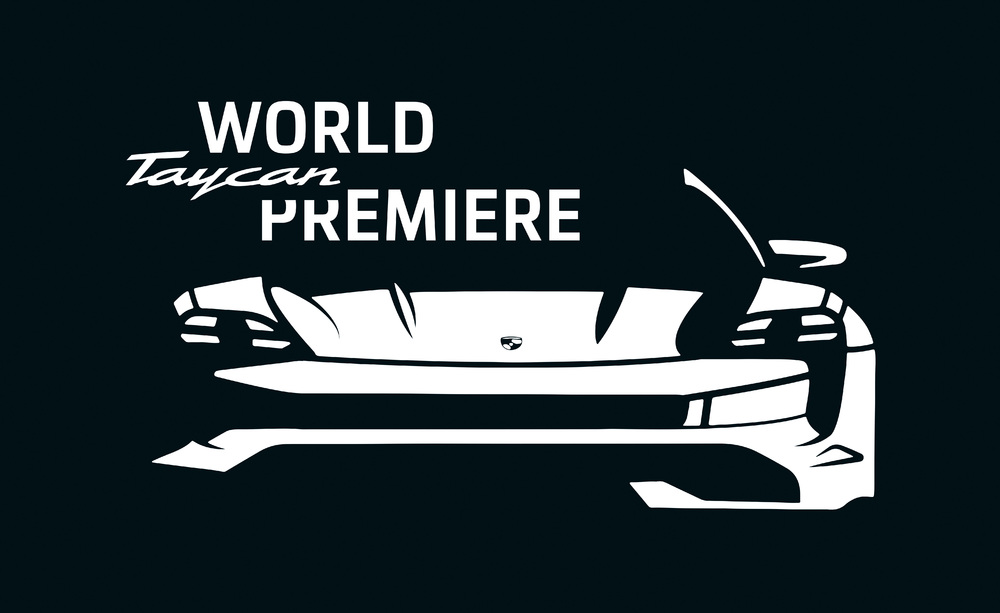 World premiere of the on NewsTV.porsche.com Live stream on 4 September from 3.00 pm CEST

Stuttgart . According to the motto "Soul, electrified", 's first all-electric sports car, the , will celebrate its world premiere on 4 September – on three continents at the same time. The premiere locations stand for three forms of sustainable energy and are located in the most important sales markets of the new electric sports car: Niagara Falls at the border between the US state of New York and the Canadian province of Ontario represents hydropower. A solar farm in Neuhardenberg near Berlin represents solar power. The wind farm on Pingtan Island, around 150 kilometres from the Chinese city of Fuzhou in the province of Fujian, represents wind power.

The global event lasting about half an hour will be moderated by long-standing Formula 1 driver and brand ambassador Mark Webber from Berlin. The live stream will be broadcast in five languages (English, Mandarin, Spanish, French and German) on https://newsTV.porsche.com allowing fans and interested people around the world to witness the spectacular reveal. The world premiere will be available as a video on demand (VoD) on afterwards.