Jan Becker: Becker, who earned a degree in business administration, has been CEO of the Lifestyle Group since April 2017.

Having one’s car right next to the kitchen and bedroom—it’s a dream come true for the residents of the Tower Miami in Sunny Isles Beach. The dark glassfacade soars two hundred meters into the Florida sky—the tallest building around. Sixty stories high, the elegant cylinder is home to 132 lofts starting at 390 square meters of living space. The apartments—nearly all of which have been sold—are generously dimensioned refuges, and the tower’s two penthouses each encompass a stately 1,800 square meters of space and four floors. The view of the Atlantic through the floor-to-ceiling windows is breathtaking. The design of the apartments in the black, gray, and stainless steel triad that typifies is an unmistakable nod to the overall aesthetic of the company, for the building is its first foray into the residential real estate business.

For Jan Becker, CEO of the Lifestyle Group, the Tower embodies the DNA of the exclusive lifestyle brand founded by Ferdinand Alexander in 1972: functional design coupled with technical innovations. Equally clear is the dominant role played by the car in the Tower Miami. Each apartment has a minimum of two parking spots, and the cars themselves take on the function of the apartment key as they “drive up” to the apartment in the elevator.

What the apartments of the Tower Miami offer residents is a home and lifestyle experience first described at the end of the 1980s, when futurist Faith Popcorn coined the term cocooning to describe a retreat into private space, with the home as the locus of life. Luxury cocooning as offered by the Tower Miami is the logical progression: with a spa, Vichy shower, cinema, golf simulator, yoga studio, and individual wine cellars, the search for the ultimate, personalized luxury experience reaches its culmination here. 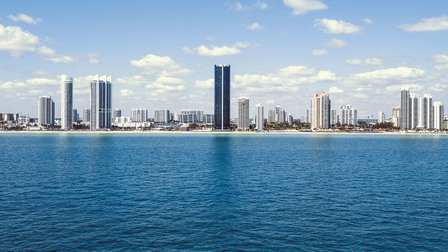 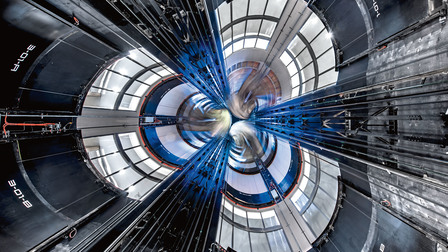 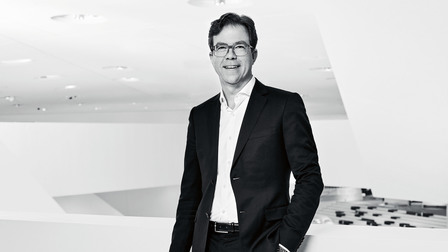 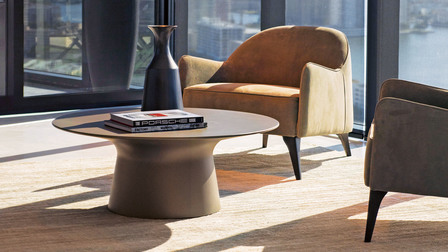 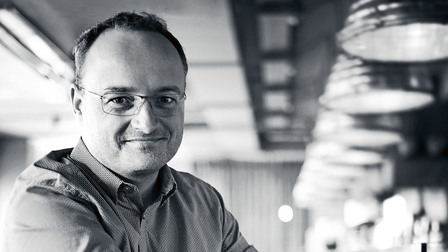 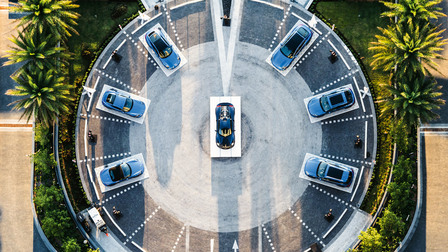 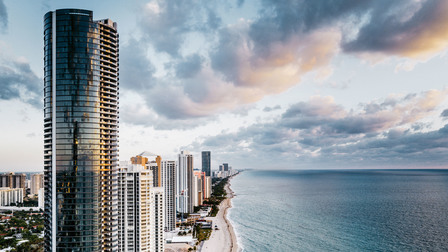 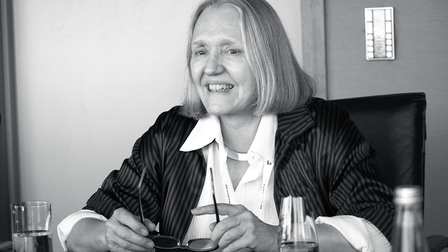 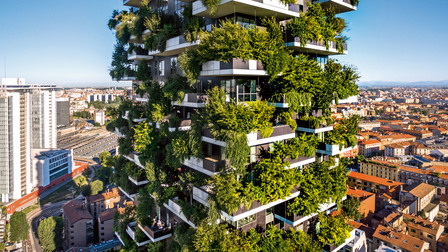