In the early years of the brand, capable employees were given the chance to render outstanding service in two positions, such as racing director and press officer, technical specialist and race-car driver, or development engineer and codriver. Two functions were also envisaged for the model introduced in 1963, a 2+2-seat coupe with a six-cylinder boxer rear engine. ed to be suitable for everyday use, it was also blessed with all of the talents needed to enter races on the weekends. 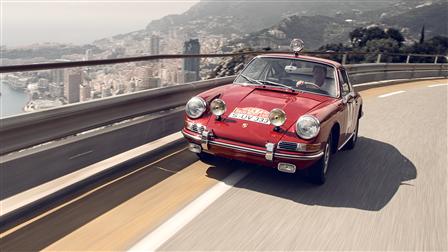 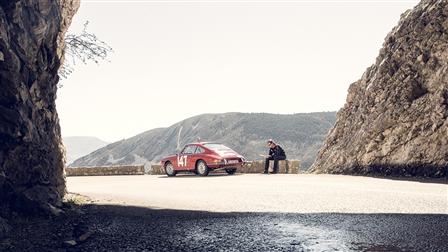 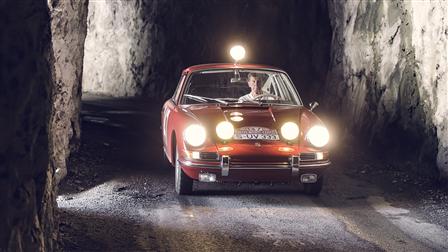 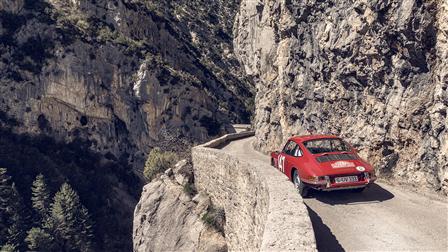 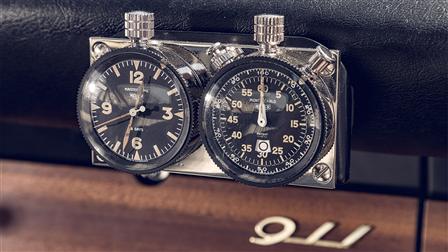 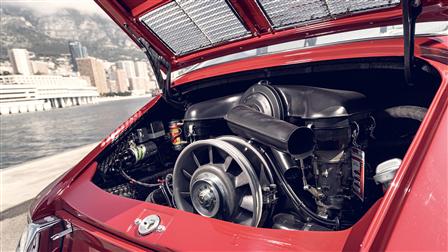 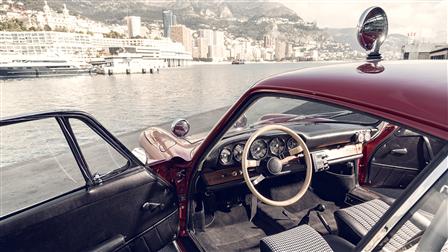 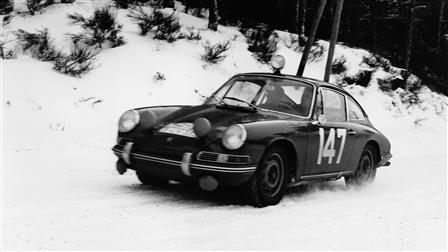 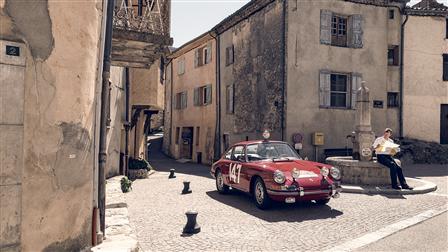 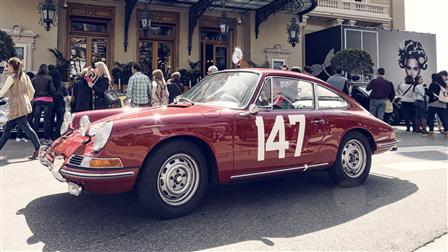 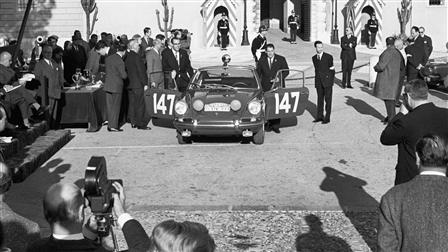 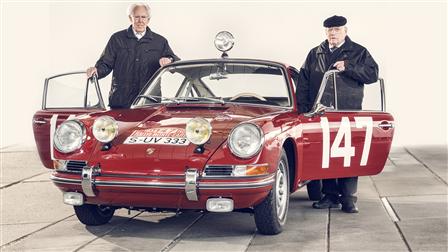