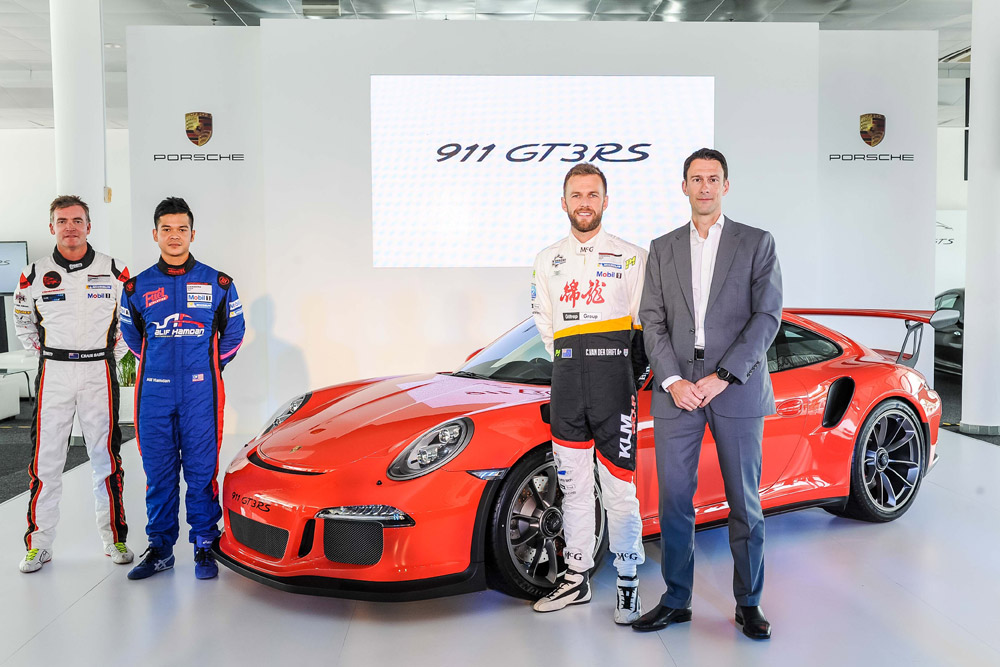 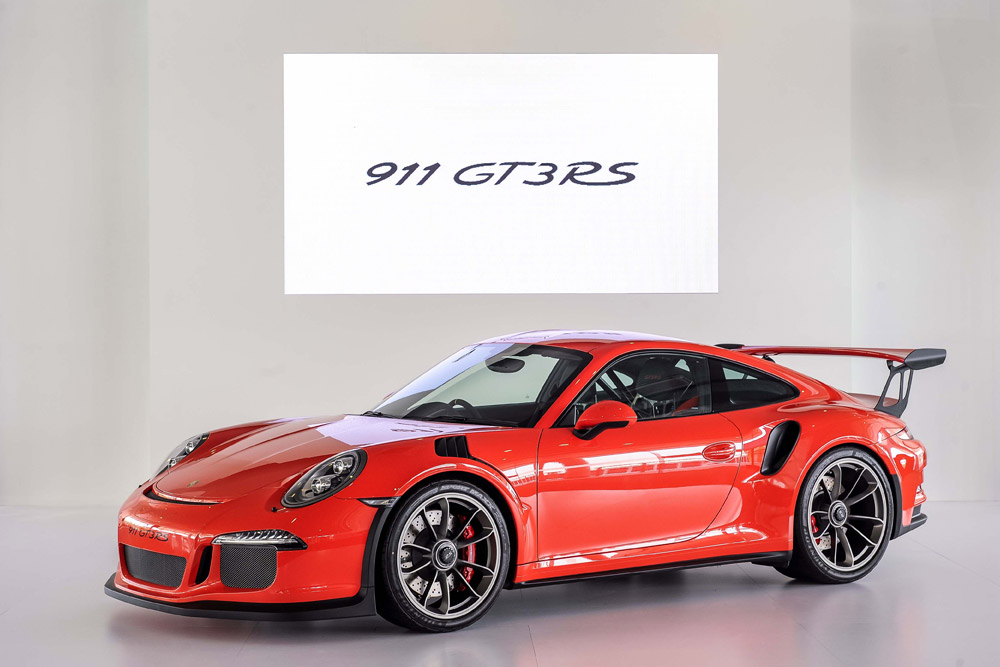 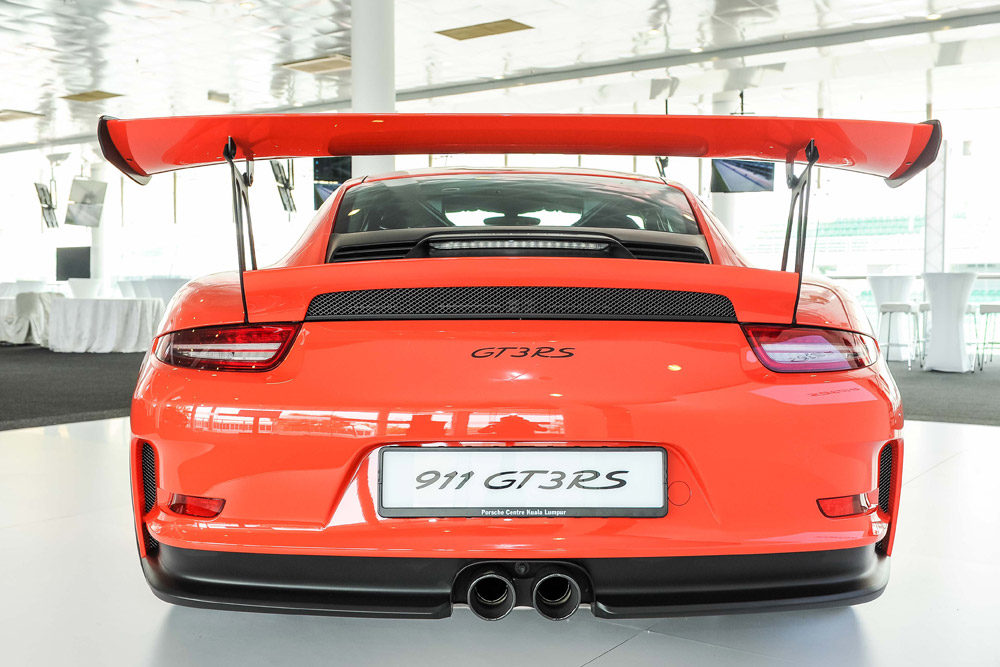 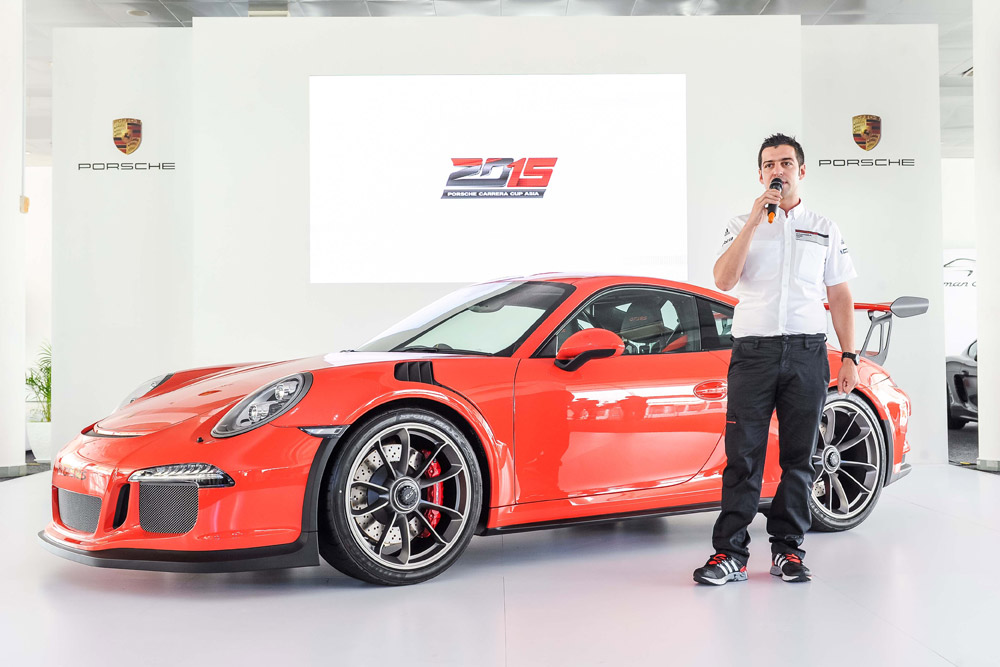 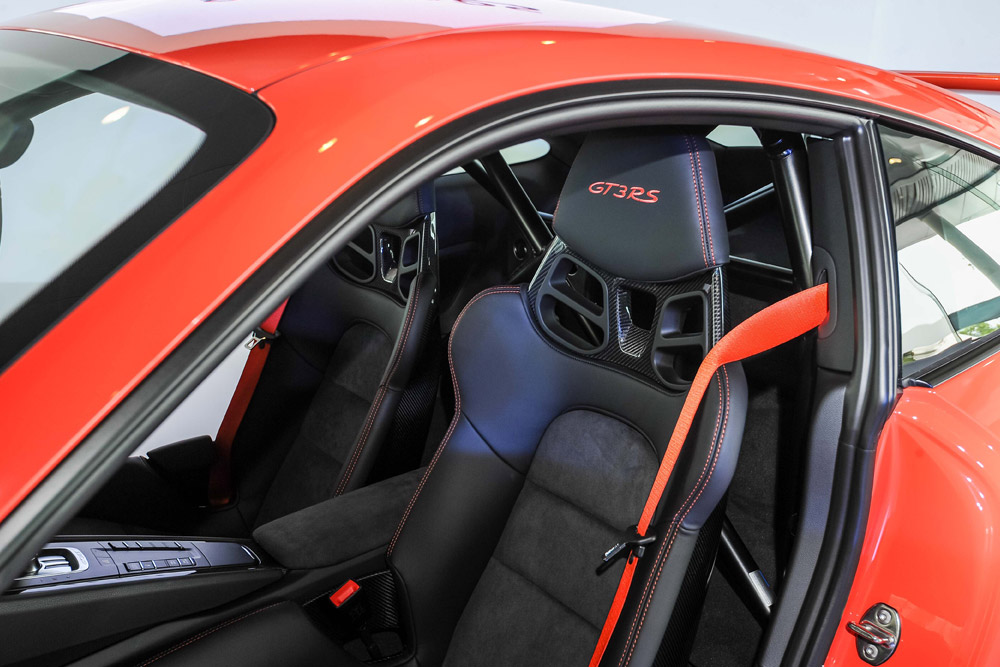 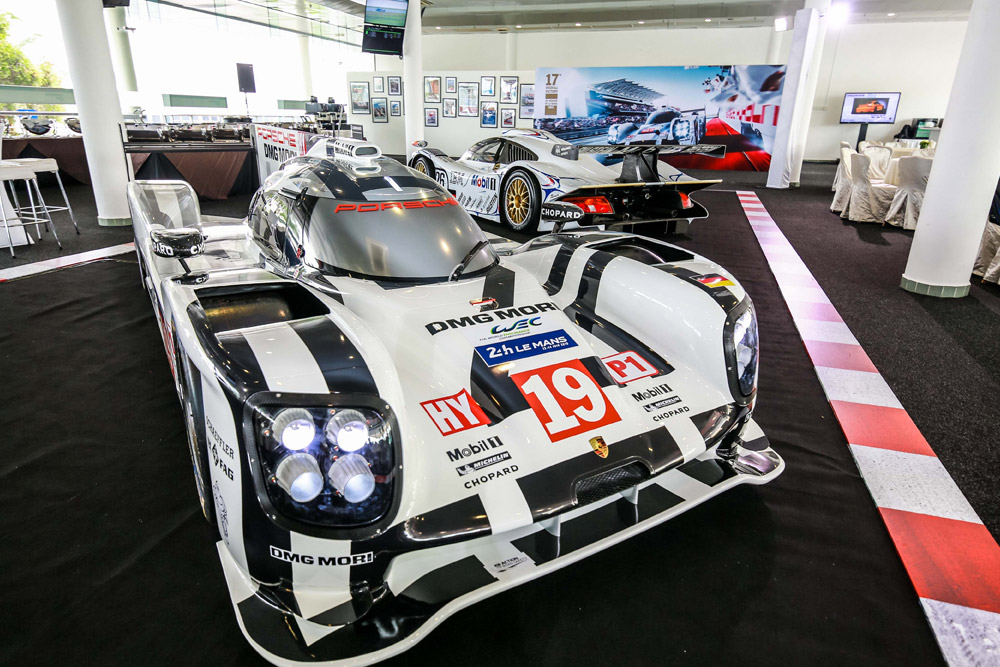 The new 911 GT3 RS breaks down the barrier between street-legal sports cars and race cars. It is equipped with the maximum degree of motorsport technology that is currently possible in a street-legal 911 that is suitable for everyday driving. Extensive modifications to its drive system, aerodynamics and lightweight design enhance performance even more than in the 911 GT3. With a lap time of seven minutes and 20 seconds, the new 911 GT3 RS even beats the historic record of the GT super sports car of just under seven minutes and 29 seconds on the North Loop of the Nürburgring.

“The 911 GT3 RS models have always stood for top sportiness and emotional appeal. Its direct correlation with motorsports makes possible uncompromising driving dynamics and an intensive driving experience. Never before has a “GT street vehicle” been closer to its Cup and RSR cousins, both visually and functionally,” said Arnt Bayer, Chief Officer of SDAP.