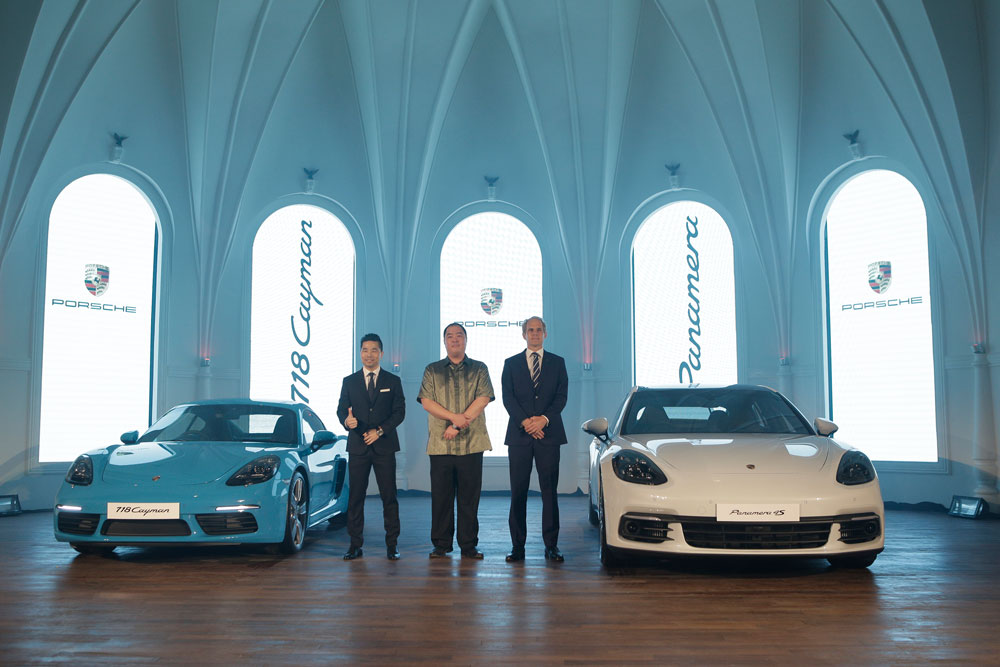 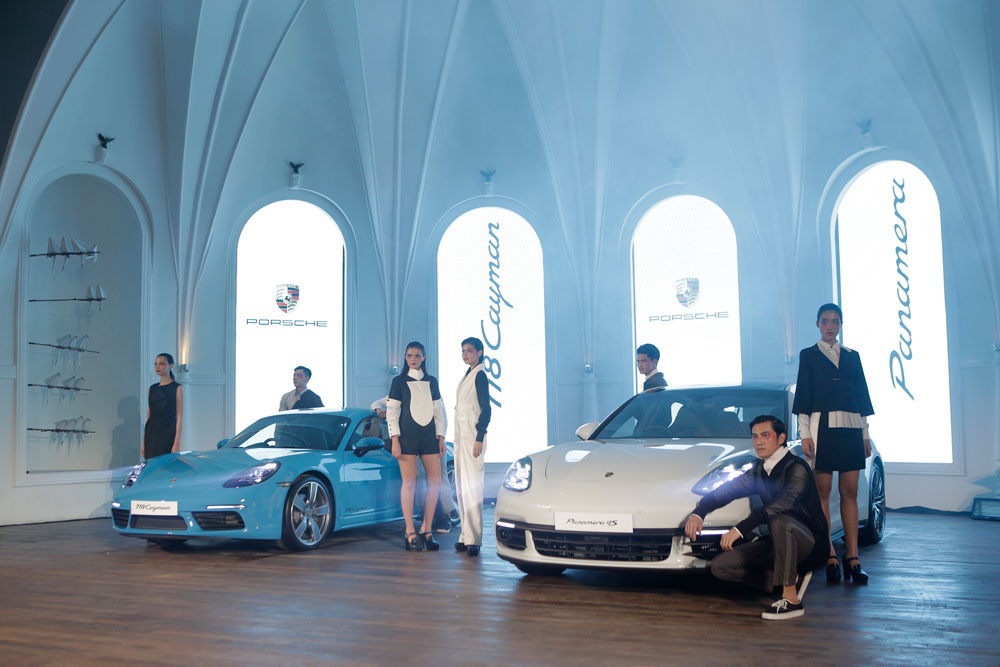 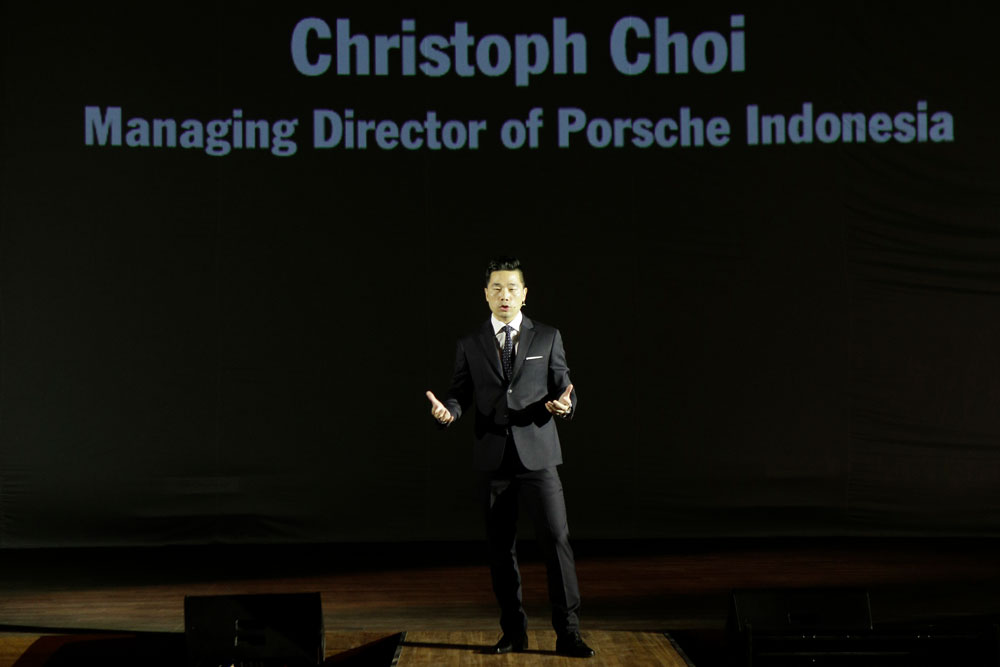 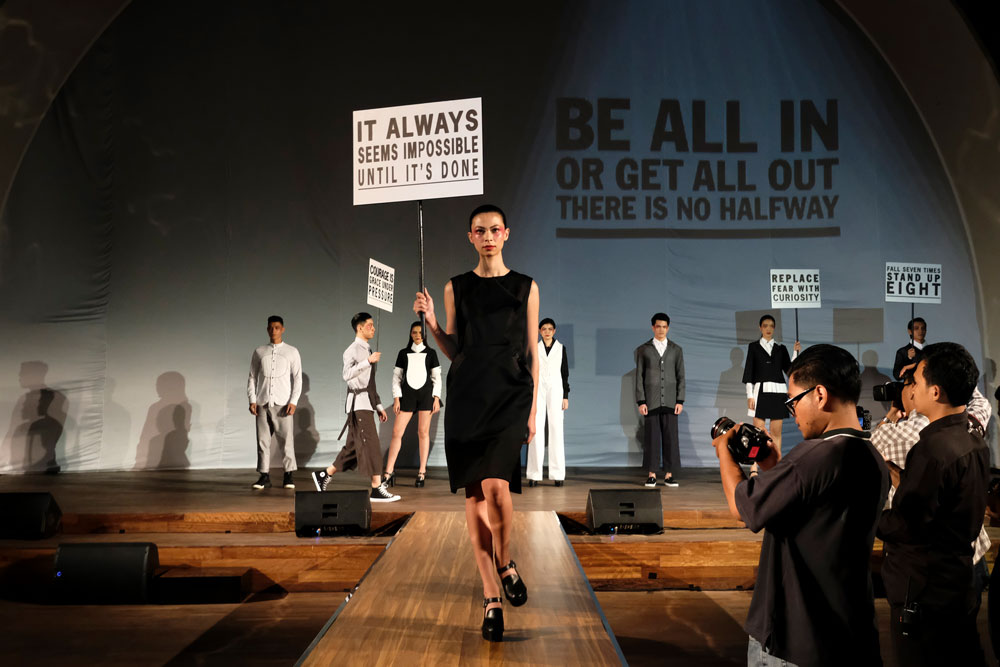 The Launch of the new 718 and the new

Jakarta. PT Eurokars Artha Utama (Eurokars), the official importer and distributor for in Indonesia launched the new mid-engined 718 and at the same event also presented its new four doors sports saloon, the new on February 27, 2017 at The Pallas witnessed by the media and enthusiasts.

The new mid-engined 718 , balances being a highest performance sports car while being the most efficient at the same time, with all-new four-cylinder flat engines. Assisted by a turbocharger with Variable Turbine Geometry (VTG), a technology hitherto used exclusively in the 911 , the 718 S delivers 350 hp. The 718 also turbocharged, delivers an impressive 300 hp.

Both models with NEDC fuel consumption of 6.9 to 8.1 litres per 100 kilometres. The latest generation of Communication Management (PCM) is available as standard feature, Car Play and the High-End Surround Sound System are optional.

While as it is born from courage, it reconciles two contrasting characteristics more than ever before: the performance of genuine sports car and the comfort of a luxury saloon. Its engines and transmissions have been redesigned, its chassis perfected, and its display and control concept reinterpreted for the future, with key features such as Advanced Cockpit an active roll compensation and optional features as rear axle steering and three-chamber air suspension.

Christoph Choi, Managing Director of Indonesia said ”We are delighted to introduce two very exciting models to Indonesia, the new 718 and the new . Both models deliver what core values stand for, tradition and innovation, performance and day to day usability. With the new down-sized engines, both models fit perfectly into the Indonesian tax structure, therefore we guarantee that every customer gets more for less!”

Both models now are available at Centre Jakarta and Centre Surabaya.